The Real Coconut sells products that have proven popular at the Mexican hotel restaurant with the same name.

Even before Daniella Hunter entered the consumer packaged goods business, she knew there would be demand for her products. After all, she said, people kept asking where they could buy her coconut-based tortillas and chips after trying them at the restaurant in the hotel she owns in Tulum, Mexico.

"I had no intention of building a business based around food products," she said. "I thought we were just building a hotel and we would be floating around on the beach for years to come."

Now that brand, The Real Coconut (the restaurant has the same name), sells chips, tortillas and cookies in around 1,500 U.S. stores. The company's differentiating factor is that instead of corn or wheat flour, its products are made of a proprietary coconut flour. It also recently introduced cookies made from plantain flour. Hunter suffered from severe and chronic asthma in her youth, and said she’s been able to treat it by eating better, she said. So she created The Real Coconut's products out of her own need for a healthier, more nutritious take on Mexican favorites.

"Brands have come forward through an idea of, let's create a food brand [based off] what people would like and then they reverse engineer that," she said. "This is something I wanted to bring forward because I think it is going to benefit people."

For Hunter's brand, almost everything started at the restaurant, including the opportunity to sell products in Whole Foods, which became the brand's exclusive retailer when it launched in 2017. Hunter said that the hotel attracts interesting visitors, and fortunately for her and her partner, some of those visitors worked at Whole Foods, who then put her in touch with the company's head of global development. Hunter then got a crash course on the CPG world.

Related: 6 Priceless Lessons Learned From a Coconut Vendor in Maui 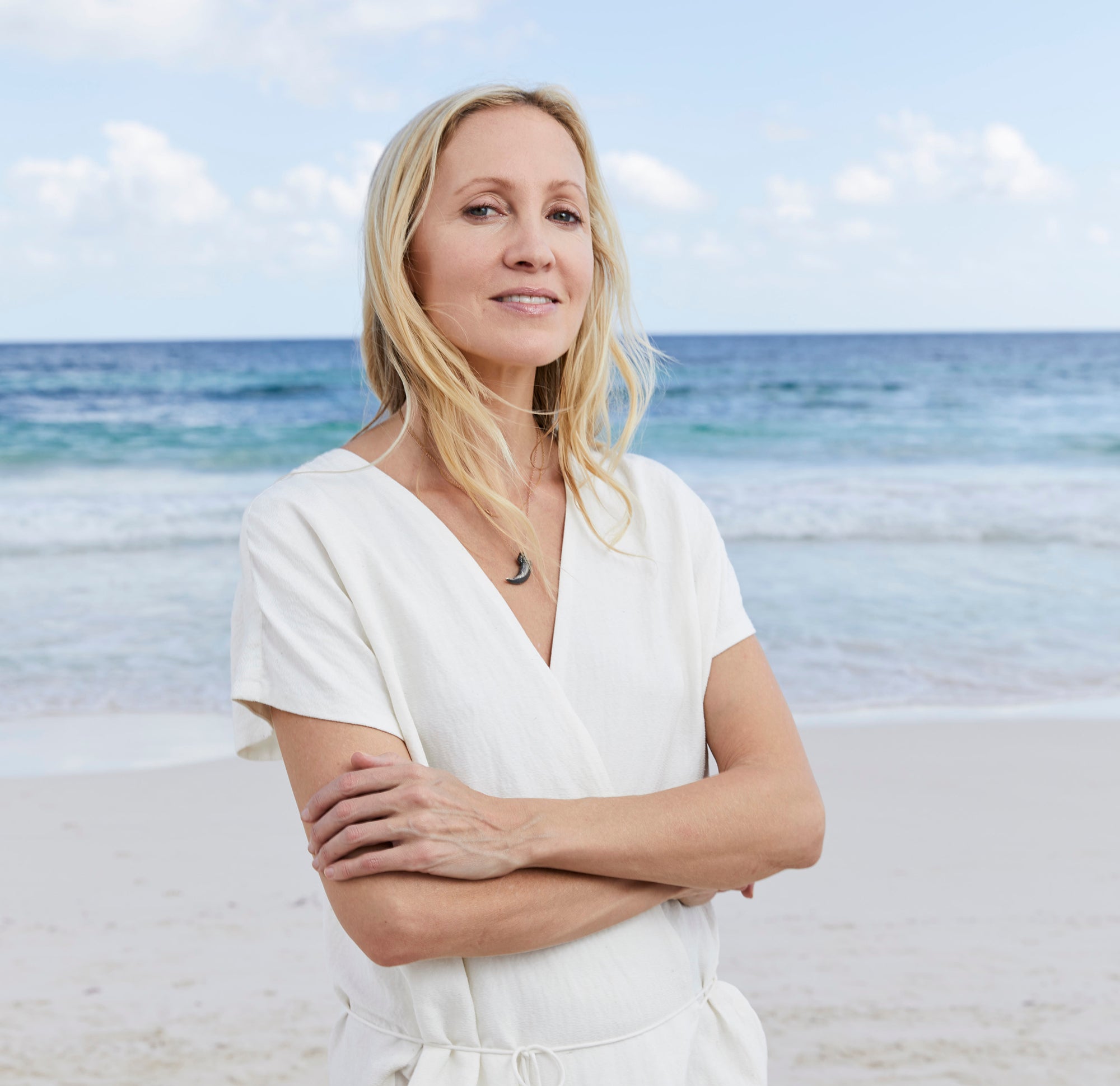 "Initially we thought we had to build out a factory, which could have been prohibitively complicated," she said. "We were thankfully introduced to teams and people who could manufacture for us and that really changed the game."

One big challenge for the company was sourcing its ingredients. Previously, The Real Coconut had relied on one supplier, but it has since diversified. Still, though, Hunter said the company basically had to create a new supply chain, one that prioritized sustainability.

"We see it as a positive way of creating a solution, which allows us to be more than just a food company," she said. "[Our] agricultural programs in Belize are important for us to be able to complete the cycle of supply all the way through from the ingredients, and then to be able to support [farmers]."

Eventually, she said, the company would like to sell wholesale coconut and plantain flour to other businesses. In the shorter term, however, The Real Coconut plans to introduce a superfood product for kids and another product that features plankton. One of Hunter's longstanding goals is to put the restaurant's popular coconut-based cheese on the market.

"A restaurant is almost like a test kitchen," she said. "I could identify maybe 30 other products that I could bring forward. It's just a matter of when and where they fit into the big picture."