As Black History Month 2019 concludes, let's all stand in the power of the brand called 'you.'
Next Article Add to Queue

Hearing about Oprah Winfrey’s mega content-development deal with Apple this past summer -- the latest endeavor on the celebrity's long list of successful business empires and partnerships -- got me to thinking.

Related: This Introverted Entrepreneur With an Oprah-Approved Brand Shares How to Rise Above Fear to Embrace Every Opportunity

I thought about how much this media executive, actress, talk show host, television producer and philanthropist had lit the path for other African American women and their entrepreneurial journey. And that fact resonates with me today in particular, as Black History Month 2019 concludes.

The reason is that back women are one of the fastest growing demographics in the entrepreneur category, according to the 2018 State of Women-Owned Business Report commissioned by American Express. In fact, while the number of women-owned businesses grew an impressive 58 percent from 2007 to 2018, the number of black women-owned companies grew by a stunning 164 percent -- nearly three times that rate.

Black women, according to the Federal Reserve, are also the only racial or ethnic group to have more business ownership than their male peers.

But despite black women's status as the fastest-growing group of entrepreneurs, those of us in that community still face some of the biggest challenges. The American Express report, for instance, found that, “The gap is widening between the average revenue for businesses owned by women of color and those owned by non-minority women.”

How can businesswomen of color be such a fast-growing group yet unable to generate revenue at the same pace as other women? Could it be that women of color have the wrong focus as they build their businesses -- something I've personally found in my work coaching women entrepreneurs?

Here's where Oprah comes in: After a month of celebrating our racial and ethnic history, there’s no better point to share the three key teachings from this media powerhouse that stand the test of time. These teachings are what set Oprah apart, and are what I believe can forge the difference between women who have a successful revenue-generating business -- and those who don’t.

You’ll never see Oprah do something that doesn't align with her values, and she never compromises her brand. Yet so many entrepreneurs overlook being clear about who they are and what they stand for as the first step in creating their business. Why? Usually they are so focused on keeping up with the status quo that they don’t stop long enough to get clarity and put a strategy in place that will allow their brand to be successful.

And, yes, a brand is more than a logo. Your brand is the fingerprint, the pulse, the moniker of your company. A recent article the Harvard Business Review said it best, calling a clear brand identity "a north star, providing direction and purpose.” In short, your brand is teverything you stand for, how your customers see you and how you serve them. It is from this place that you attract your ideal client, which ultimately can generate a steady, predictable income for your business.

My favorite example of a black women entrepreneur who has benefited from a clear brand identity and being unapologetically herself is Brandice Daniel, founder of Harlem’s Fashion Row. Daniel was always interested in fashion but never considered putting on her own fashion show event until she attended one, and recognized an unmet need she could fill.

Daniel wanted to bring a similar fashion experience to her neighborhood in Harlem, specifically to those multicultural designers vying to make a name for themselves amid the hectic crowds of New York Fashion Week. I love this example because it shows how displaying authenticity in what you stand for can breed great success in  business.

My question to you is, what does your brand stand for? Is it set up so that it remains true to your values?

2. Realize that transparency is powerful.

One of the most powerful things about Oprah is her ability to be transparent. She has allowed us an intimate look at her imperfections for years. As one example, we had a front row seat for years into her weight loss struggles. Instead of cowering behind her weight gain, Oprah struck a deal with Weight Watchers that was true to her brand. She was willing to be transparent about a challenge in her life, and we had the privilege of watching her create a platform to profit from it.

I like to say that we call ourselves human beings, but what we really are is “human doings” because we are so focused on what we do that we forget to be. What has made Oprah so powerful is her focus on who we are as beings. The point is, people don’t care how much you know until they know how much you care. It's that connection, heart to heart, soul to soul, that separates Oprah from the rest.

Another example of this transparency? My client, Deborah Tillman, “America’s Supernanny." Working as an accountant, Tillman went through seven different daycares in a futile attempt to find quality care for her son. There had to be a better alternative, she realized; and she provided one. In 1994, she quit her lucrative career and opened her first school. What made her so successful was her honesty and her personal struggles with the ups and downs of childcare, a sensitive topic for working mothers.

My question to you is, can you show your ideal clients the real you, so they see a part of themselves in you?

3. Create multiple streams of revenue from doing 'you'!

Way before I began coaching other women, I had to learn this lesson for myself. That realization began in 2010; I was 17 years into owning my own business and thought I had finally hit an optimal groove, with an impressive roster of clients, the book I had just released and the cross-country tours I was taking to speak to other women about launching their their own businesses. I was living my dream.

With one problem: I was generating ony $13,000 a year. That statistic I mentioned at the beginning of the article? The one that found the average revenue for businesses owned by women of color falls behind those owned by non-minority women? I was Exhibit A.

What most billionaires don’t tell you is that their empires are built by multiple revenue streams, not just one. This is something I had to learn, with Oprah as my guiding light.

What did I do? First, I tossed out the one-to-one coaching model I'd been following and increased my online and group programming. That way, clients could still benefit from my experience without my having to sink my time and energy into each and every one of them. I then evolved the steps of my formula for success into in-person workshop events in different cities. Those same steps also became written chapters in my book.

My question to you is, what have you learned from Oprah? Her brand, after all, is a powerful reminder of what it looks like when you choose to do "you" without apology. I realize most of us won’t strike a multi-million dollar deal with Apple or Weight Watchers, but there still remain rewards waiting for us all once we learn to stand in the power of that brand called you. 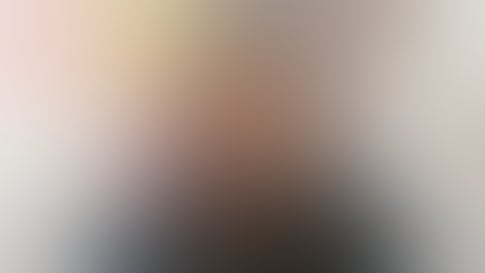 10 Women Entrepreneurs Who Are Shattering the Glass Ceiling

These female founders are transcending invisible barriers and inspiring others to follow their path.
Simonetta Lein | 8 min read 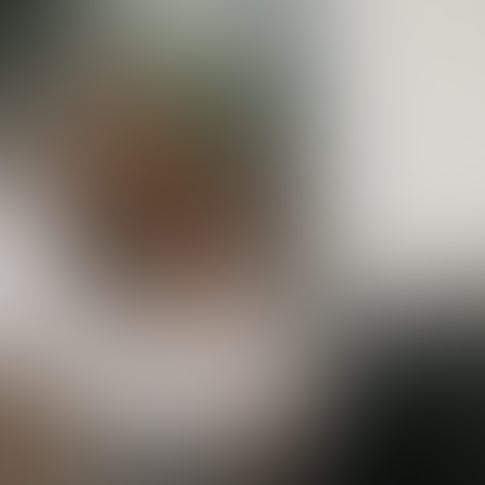 How to Make Your Brand More Cohesive

10 Women Entrepreneurs Who Are Shattering the Glass Ceiling