Usually, the ultra-wealthy manipulate the process in simpler ways.

The Department of Justice unsealed charges against 46 people on Tuesday, alleging they took part in an elaborate plot to game the college-admissions process.

According the charges, the scheme involved bribery and faking standardized tests and sports-team memberships to unfairly get students into elite colleges. Basically, all the parents are accused of paying a man named William Singer to arrange for someone to take the SAT or ACT for students and to bribe college athletics officials to get students recruited on teams -- even if they didn't play the sport.

That method, though, is distinct from how wealthy parents usually try to get their children into top-tier schools.

Usually, it comes down to this: Parents make a huge donation to a school -- say, paying for a building -- and their kids get admitted.

It's hard to find examples of this happening as a clear exchange. But in a few cases, leaked emails and court records suggest donations hold sway over the admissions process in elite colleges. In other words, that money, not just merit is considered.

Take, for example, senior White House adviser Jared Kushner. As the inheritor of his billionaire father's real-estate company and the son-in-law of the U.S. president, Kushner is no stranger to acquiring powerful positions based on his proximity to the already powerful. His admission into Harvard University was a product of similar circumstances, according to a November 2016 report from ProPublica. 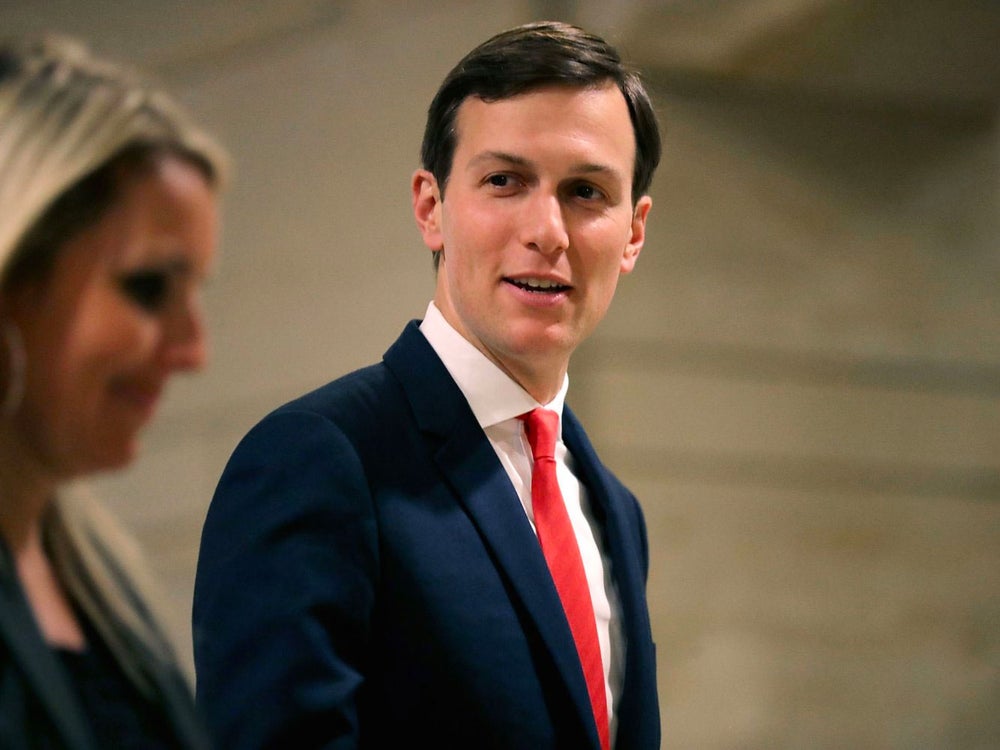 Charles Kushner, Jared's father, gave a $2.5 million donation to Harvard in 1998, shortly after his son was admitted. And tax records obtained by ProPublica showed that the elder Kushner pledged the money before his son's admission. He also met with Neil Rudenstine, Harvard's president at the time, to discuss ways to donate to the school.

Charles Kushner's interest in donating to Harvard wasn't a way to support his alma mater, either. He went to New York University, not Harvard, and had no ties to the school, according to ProPublica. 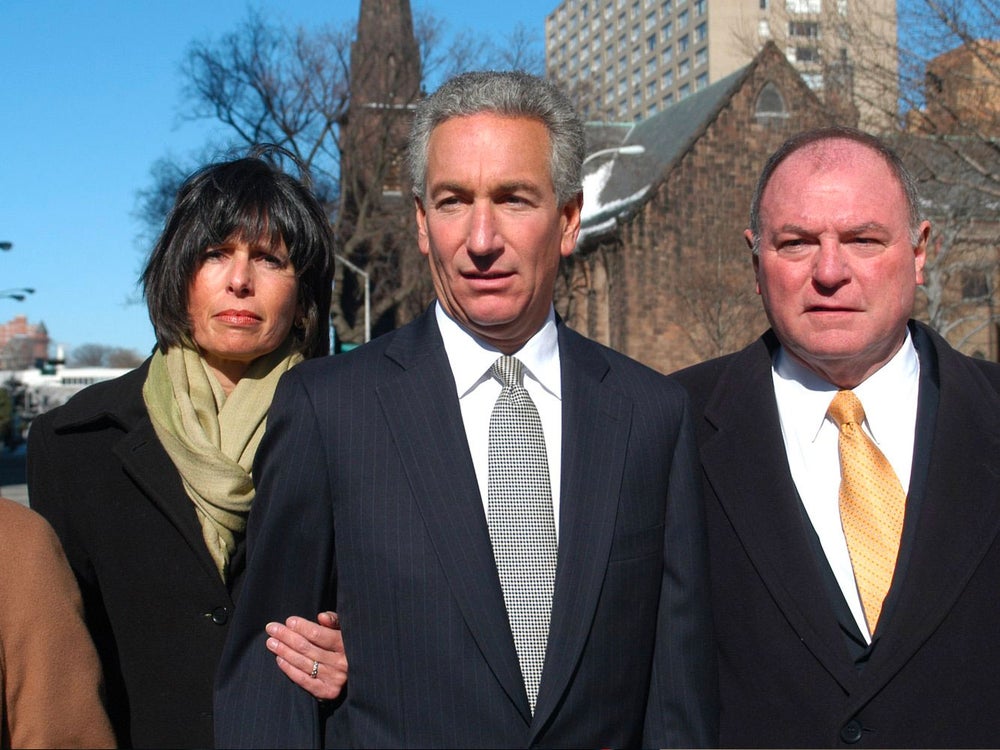 An administrator at Jared Kushner's high school told ProPublica that the admission was clearly undeserved.

"There was no way anybody in the administrative office of the school thought he would on the merits get into Harvard," the official said. "His GPA did not warrant it, his SAT scores did not warrant it. We thought for sure, there was no way this was going to happen. Then, lo and behold, Jared was accepted. It was a little bit disappointing because there were at the time other kids we thought should really get in on the merits, and they did not."

As part of a lawsuit over Harvard's admissions practices, the university released a cache of emails that shows what goes on behind the scenes at the vaunted admissions office. One list the office makes, the emails reveal, is called the "Dean's Interest List." Court filings show the list has a significantly inflated acceptance rate and is almost entirely made up of people related to top donors, according to The Harvard Crimson. 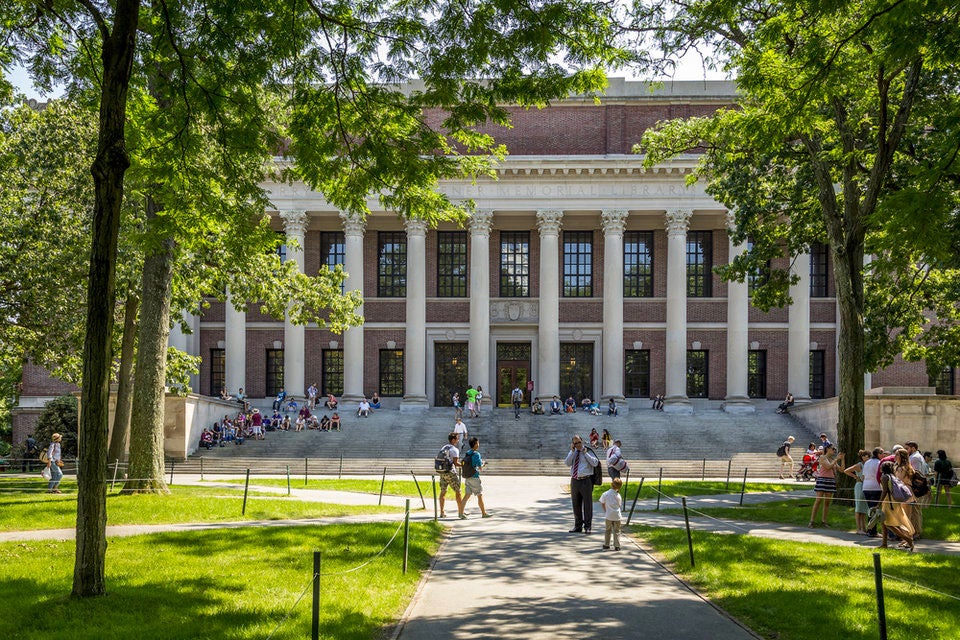 In one email to William Fitzsimmons, Harvard's dean of admissions and financial aid, former Harvard Kennedy School Dean David Ellwood thanked him for admitting two students who had some relation to someone who donated a building.

"Once again you have done wonders. I am simply thrilled about the folks you were able to admit," Ellwood wrote. "[Redacted] and [redacted] are all big wins. [Redacted] has already committed to a building."

In another email, Roger Cheever, an alumni affairs administrator, considered another prospective student. He said that while their family donated $8.7 million to Harvard, more recent years had proved "challenging," so the student should get only a modest boost in consideration.

"[Redacted] was a devoted [redacted] Chair and generous donor," Cheever wrote. "Going forward, I don't see a significant opportunity for further major gifts. [Redacted] had an art collection which conceivably could come our way." 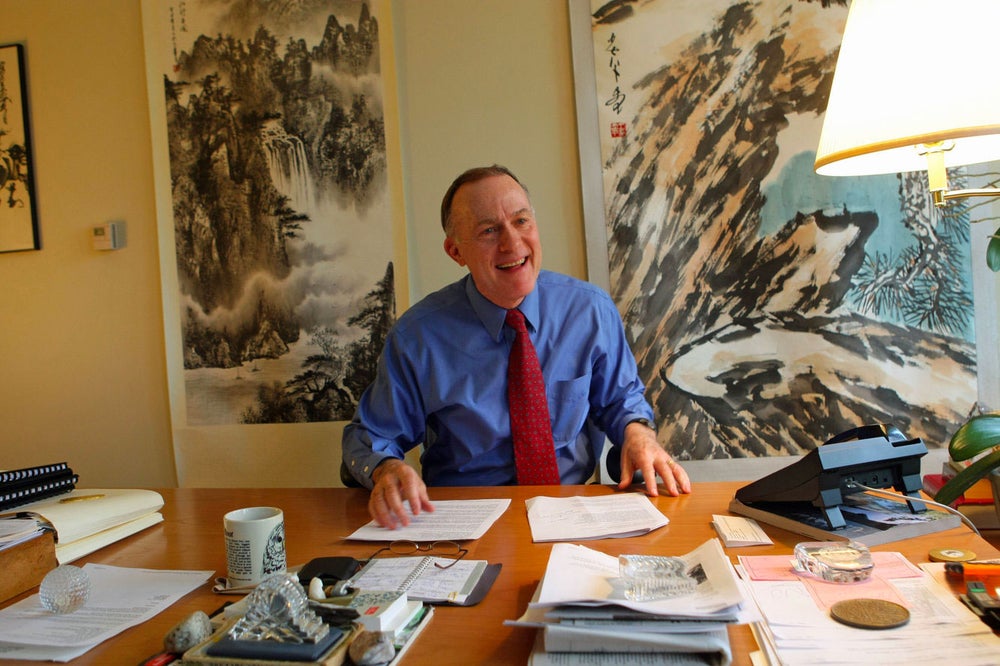 A former Princeton University prospective student interviewer, Bryan Walsh, said that the system there operated in a similar way.

"The secret of elite college admissions  -- the secret that became obvious to me during my time as an alumni interviewer  --  is that far more students deserve to attend these colleges than are ever admitted," Walsh wrote in a blog post. "There is virtually no discernible difference between those who make it and the many more who just miss out."

One of the most notable things about these donations is that elite schools usually don't even need them. They're already enormously wealthy.

Elite colleges almost universally have enormous endowments that are unprecedented in modern history. Harvard University alone already has $22 billion, according to The Associated Press.

Even in 1998, the year of Kushner's admission, the school's endowment was $13 billion. Kushner's $2.5 million investment represents less than 0.02% of that number. 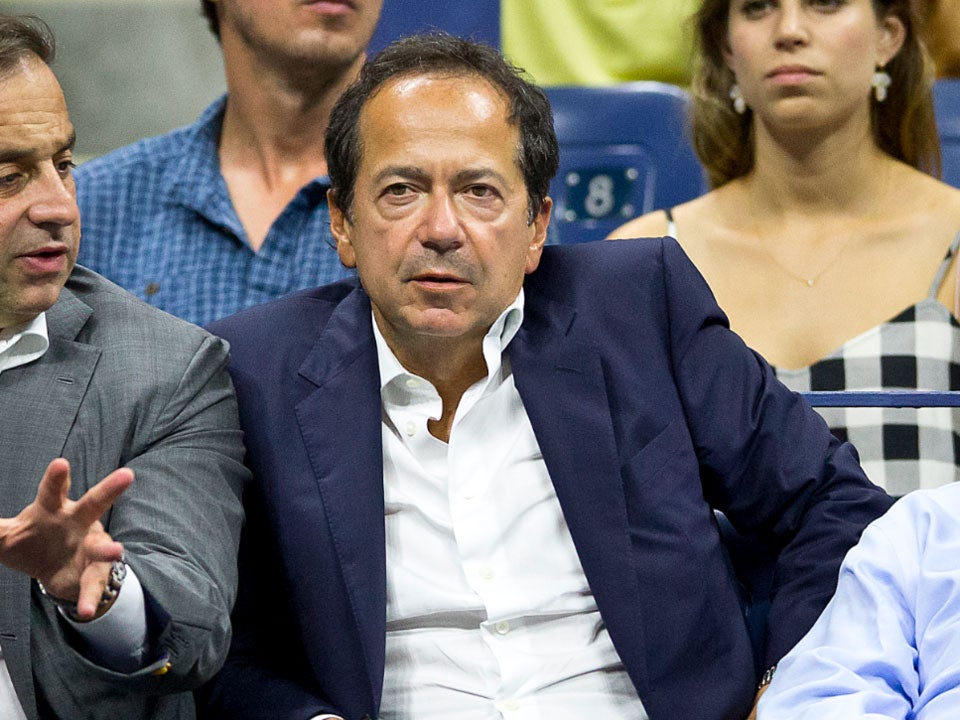 The drain to higher-ranked universities may be worsening the situation for smaller colleges, which could actually use the money.

"There are hundreds and hundreds of small colleges," Ian Newbould, president of North Carolina Wesleyan College in Rocky Mount, told The Associated Press in 2018. "There is the democratization of education, but in fact, there are a large number of students who need support and need resources."