Xiaomi presents mini computer the size of a Rubik's cube

The mini computer is smaller than a smartphone and is known as Ningmei Rubik's Cube Mini.

By Entrepreneur en Español November 9, 2020
This article was translated from our Spanish edition. Opinions expressed by Entrepreneur contributors are their own.

Looking for a mini computer? Xiaomi presented a 62 x 62 x 42 millimeter personal device that integrates a quad-core Intel J4125 processor with a maximum turbo frequency of 2.7 GHz and weighs 145 grams.

The mini computer is smaller than a smartphone, about the size of a Rubik's cube and known as Ningmei Rubik's Cube Mini, it has an HDMI port to connect it to a monitor, television or projector and transmit images.

It also has an Intel UHD600 graphics processing unit, up to 8GB of RAM, and an M.2 solid state hard drive up to 256GB. It supports WiFi and Bluetooth connections. 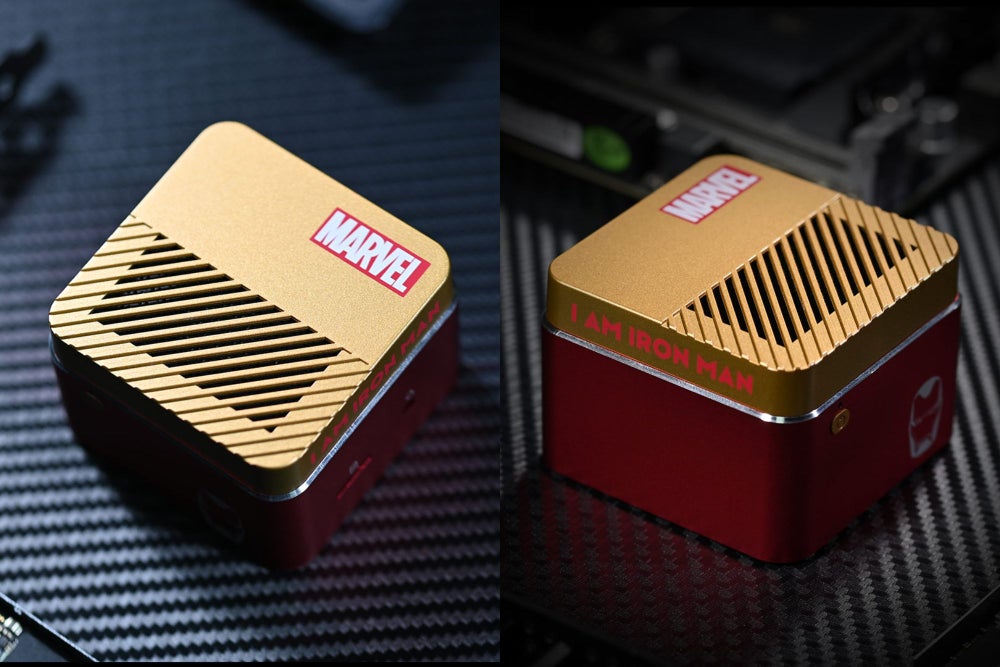 Among the inputs it also has one for USB-C and two for USB 3.0, another port for a TF card and a last one for audio. This device is already on sale in the Xiaomi China online store.