This group has more than 230 restaurants in Mexico in various formats. Learn about their history here.

By Entrepreneur en Español August 18, 2021
This article was translated from our Spanish edition using AI technologies. Errors may exist due to this process.

After more than 50 years of setting trends in the industry and the addition of other formats to its portfolio, the formerly called Grupo Toks, presents its new corporate brand under the leadership of Juan Carlos Alverde Losada, proudly formed by Mexican and foreign brands that They share values and their commitment to society.

Grupo Restaurantero Gigante , by its acronym GRG, is a Mexican company that is part of the Grupo Gigante consortium. Since 1971 it began operations through Restaurantes Toks and thanks to its passion for service, customer service and focus on people, it has positioned itself as the favorite restaurant group of all Mexicans.

Toks Restaurants, considered since 1971 the favorite restaurant of Mexican families, has achieved a trajectory full of flavor and tradition that has made history in our country by creating dishes and drinks of the highest quality, with the best seasoning; all under a family atmosphere with energy, young, casual and with warmth in the service that distinguishes it. 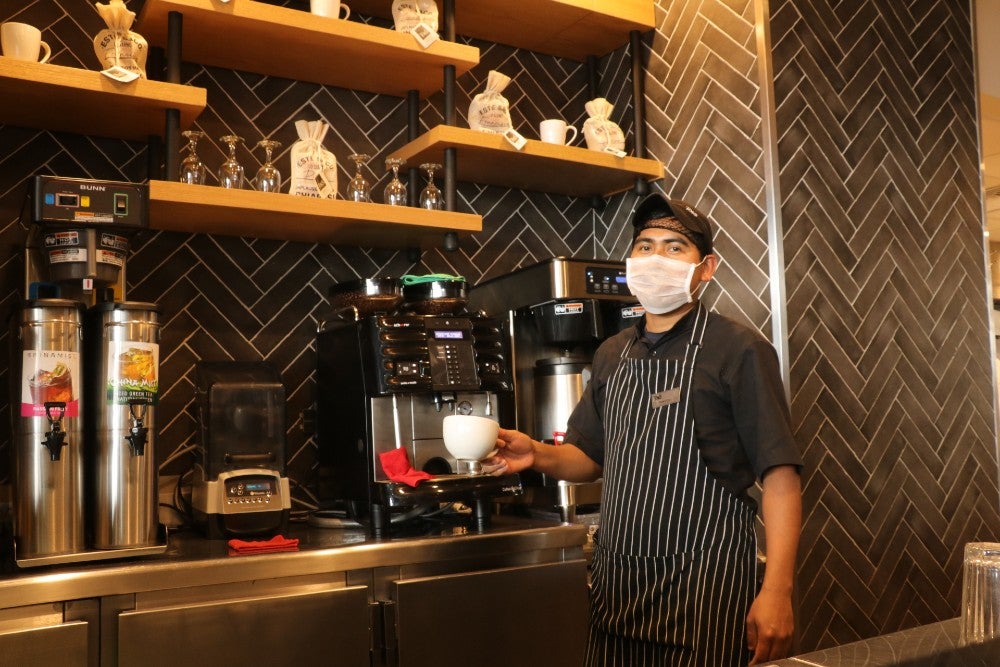 Toks Restaurants has believed in the value and quality of its dishes, facilities and collaborators; For this reason, it has been considered a Socially Responsible Company, holder of the Distinctive H and adds its operations to the initiative of the UN Global Compact; as well as developing responsible and sustainable models that integrate low-income communities as suppliers. This year it celebrates its 50 years, with its 50 years of Toks, 50 years of Everyone campaign.

In 2011, it added Panda Express, a leading restaurant for Asian dining experiences, offering delicious Chinese-American cuisine with bold flavors and fresh, high-quality ingredients to the portfolio. In 2014, Beer Factory & Food was welcomed, an authentic craft beer factory with a restaurant that offers dishes that enhance the flavor of its flagship product: beer.

Five years later, the group welcomed their second international brand, Shake Shack, a place to enjoy 100% Angus burgers, crinckle-cut potatoes, milkshakes, beer, wine and more. Finally, in 2020 the group added to its most recent brand: El Farolito, pioneers in the preparation of charcoal tacos, tortillas freshly "out" from the comal, a variety of sauces and the best quality in each ingredient. Talking about tacos in Mexico is talking about El Farolito.

The business objective of Grupo Restaurantero Gigante is to continue being the preferred option of the Mexican population, in addition to consolidating growth, both organic and new concepts, maintaining its institutional values such as integrity, leadership, innovation, excellence and social and environmental responsibility.

Consistency That Keeps Customers Coming Back