Tesla disputes the employees' claims, saying they were terminated for performance-related issues.

Three former Tesla workers have told The Guardian in on the record interviews that they were unfairly dismissed for matters concerning pregnancy and time off for childcare.

Devon Beccera worked for Tesla's Gigafactory in Nevada for 11 months from February 2018. She found out she was pregnant in July of that year, and informed the company of her plans to take maternity leave in February 2019. However, she was fired in December 2018.

"Nevada is a right-to-work state, so they didn't need any sort of reason for firing me, but it was very convenient to fire me two weeks before Christmas, and about 50 days before my maternity leave started," she told The Guardian.

A Tesla spokeswoman told Business Insider that the company terminated Becerra's employment due to performance issues, despite The Guardian reporting that she was promoted to be a supervisor last year.

Customer care agent and mother of four Jennifer Peercy worked for Tesla in Las Vegas. She was more than five months pregnant when colleagues started offering her their time off to help with childcare.

When management found out, it told her the time off wasn't transferable. Peercy said she stopped taking it. Nonetheless, she was fired two weeks later.

"If I knew that, I never would have taken it. I'm 22 weeks pregnant without a job or income and four girls to care for," Peercy told The Guardian.

Tesla said it was sympathetic to Peercy's personal situation, but said she broke company rules by using a colleague's personal information to take time off.

"Ms. Peercy was terminated following an internal investigation where it was confirmed she had used another employee's personal information to wrongfully access their family care benefits," a spokeswoman said.

"While we're sympathetic to her personal situation and work hard to do the right thing by our employees, using another employee's personal information to obtain their benefits -- with or without their permission -- violates the benefit policy, jeopardizes employee's access to those benefits and is not appropriate behavior we can support." 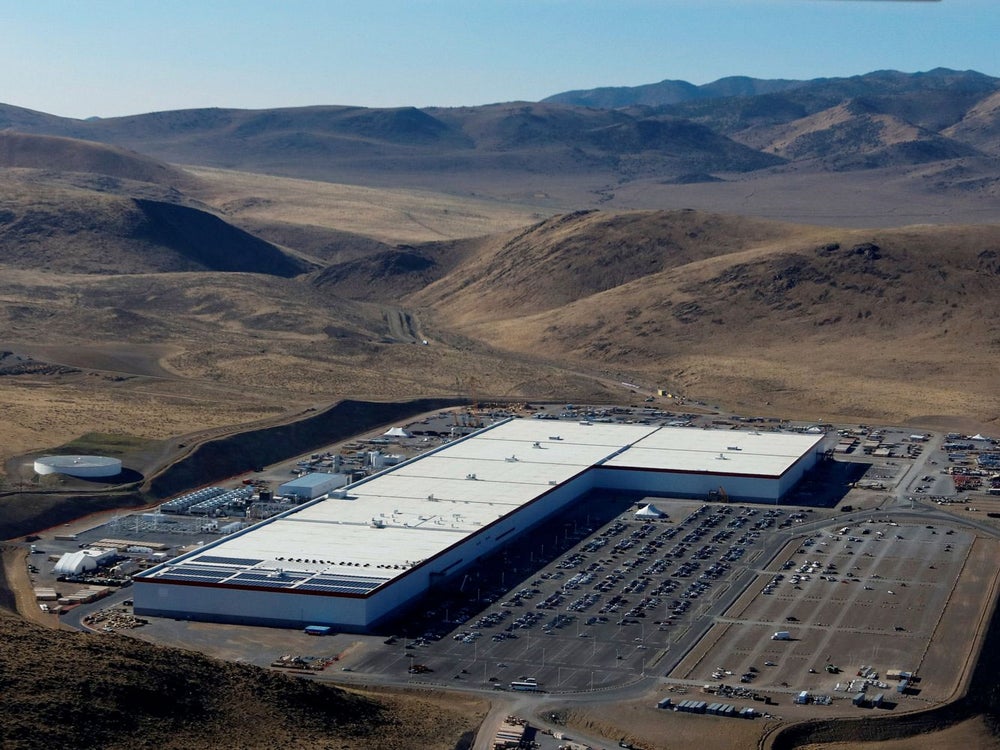 Maggie Aranda worked at the company's Fremont, California, plant for 19 months when she was fired for using her cellphone at work. Aranda said she had obtained permission from her supervisor in order to call her husband, who also worked at Tesla, but was sick at the time.

"My supervisor then told me two hours into a shift to clock out and go home. They did an 'investigation' and then fired me for cellphone usage," she said.

A Tesla spokeswoman confirmed Aranda was terminated for using her cellphone. Her husband Carlos tried to tender his resignation on June 24, but was informed he had already been terminated effective June 26, Tesla said.

Tesla's spokeswoman said he had been fired over a tweet that violated company policy. Maggie Aranda told The Guardian that the couple are now homeless.

The Guardian also interviewed anonymous workers who said the company is stringent on time off, and that it uses a points-based attendance system. The Guardian said it obtained documents, dated June 23, that confirmed the policy, which said workers can be fired if they accrue more than 4.5 attendance points in a six-month period.

A Tesla spokeswoman contradicted this, saying it isn't policy or practice at the company, and that employees can take sick leave regardless of the amount of paid time off they have.