By merging Skype with Lync, its enterprise-specific messaging system, Microsoft looks to be gaining on Facebook Messenger.

Following the roll out of Microsoft's Skype Translator earlier this month, it was announced this week that Lync, Microsoft's instant messaging and video conferencing software for Office (previously known as Microsoft Office Communicator), is being revamped as Skype for Business. 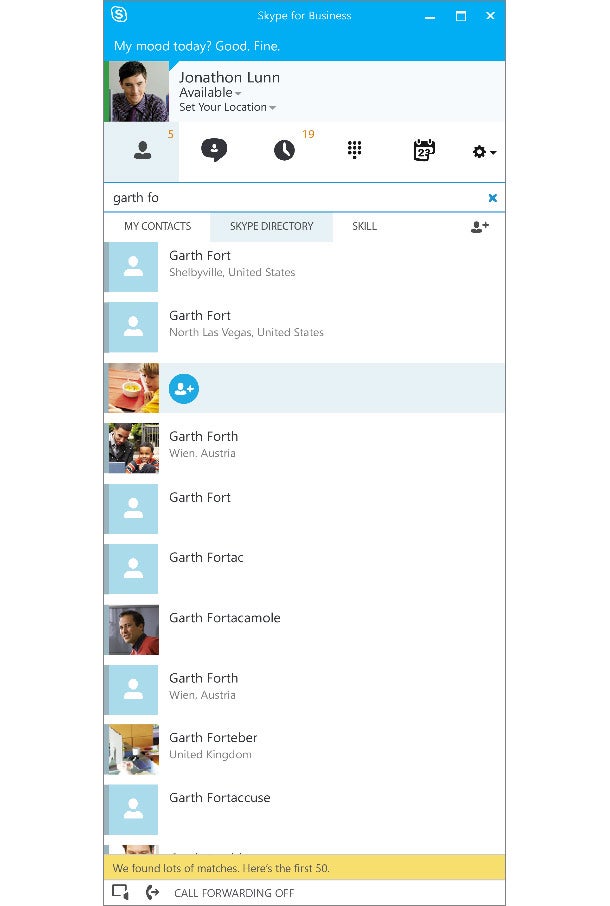 The new version is expected to be released in the first half of 2015, complete with "a new client experience, new server release and updates to the service in Office 365," according to company blog post. Currently, Skype and Lync users are able to connect with one another, but in Lync's FAQ section, Skype is recommended for organizations with about 25 people.

Related: From ICQ to AIM to WhatsApp: The Rise and Fall of Instant Messenger Apps (Infographic)

Skype for Business will bring in functional and aesthetic aspects of both Lync (namely its control panel, features and secure platform) and Skype, with the application of the Skype calling icons and call-monitoring function. The Lync experience already includes IM and audio calls with people using Skype, but Skype for Business will now add video chatting and the Skype user directory to the service.

Users who have Office 365 can expect Microsoft to take care of the updates, and Lync users can get access to the latest iteration with an update. It will be available for all devices.

Related: When It Is --and Isn't -- Worth Meeting in Person