The Do's and Don'ts for Restful Sleep

Few experiences are as maddening as a restless night. Sleep should, in theory, be the most natural and effortless activity in the world, yet insomnia is common to many of us. To add to the frustration, it is now becoming clear that the hours you spend in bed are just as important to your physical and mental health as those spent walking, talking and eating. A good night's rest can help regulate your mood, sharpen your attention, and boost your memory, while ailments from heart disease to diabetes have been linked to those struggling to get sufficient sleep.

Simply willing yourself to fall to sleep can make its sweet relief even more elusive, and we resort to all sorts of measures to help ease our journey to the land of nod. But what works, and what doesn't? BBC Future has reviewed the evidence to find out. 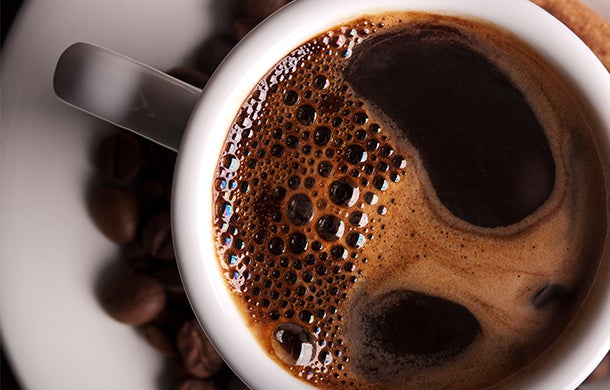 Avoiding caffeine is obvious advice, but it's worth repeating. The good news is that you may not need to be as strict as once thought. If you have your last coffee in the early afternoon, most of the caffeine will have been flushed out of your body by 11pm. So although avoiding coffee or tea within 6 hours of going to bed will make it much easier to drop off, it is unclear whether there are any benefits to abstaining outside that time period. It's also worth noting that not everyone is affected by caffeine equally; some people have a gene variant which means they are much less sensitive to caffeine's effects – so it's worth experimenting with what works for you.

Do… keep a sleep diary 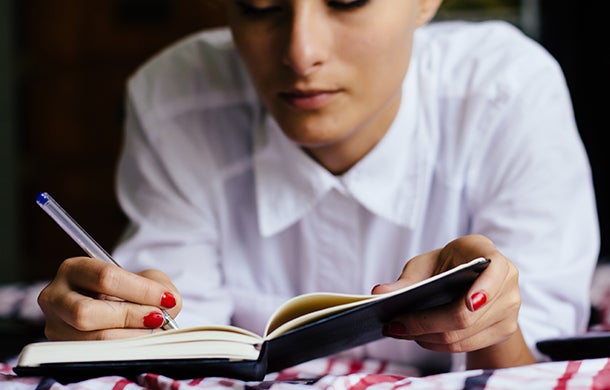 Cutting down on alcohol, taking regular exercise, avoiding daytime naps and following a rigid bedtime schedule can also improve your "sleep hygiene" and set you up for deeper slumbers. And it should go without saying that you should avoid doing anything strenuous or stressful within a few hours of sleep time – a habit that is easier said than remembered. For this reason, some studies suggest keeping a sleep diary of your activity before bed, which helps to ensure you avoid the worst triggers.

Don't… curl up with your favourite reading device 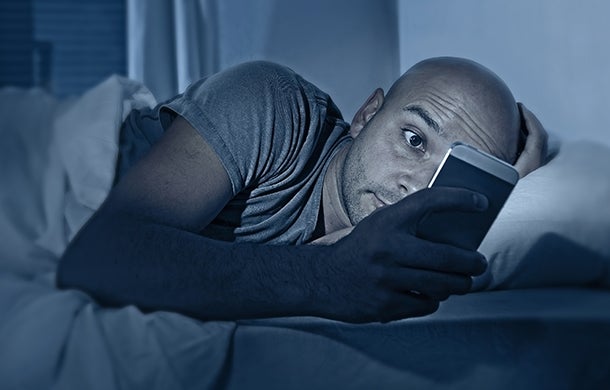 Image credit: Shutterstock
Although the act of reading may be soporific, changes in the way we consume literature could be sending your bodily rhythms into disarray. Many e-readers are backlit with blue frequencies of light – which can fool the brain into thinking that it's still daytime. Perhaps for this reason, a recent study found that reading on these devices for a few hours before bed seems to suppress melatonin (the sleep hormone) and therefore makes it harder to doze off, compared to a traditional paperback. The same goes for tablets, MP3 players and smartphones. So if you want to feel refreshed the next day, the bedroom may be the perfect place for an analogue revival.

Related: The science of jet lag... and how best to beat it 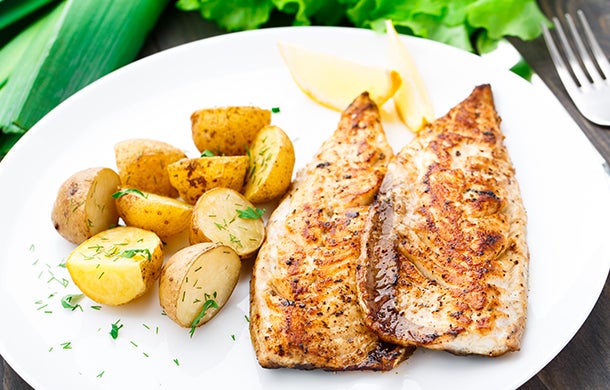 According to the old wives' tale, cheese and chocolate before bed will give you nightmares. That remains to be proven scientifically, but your day's meals can certainly influence how quickly you get to sleep, and the quality of your slumbers. Meals high in carbohydrates and protein (especially oily fish), but low in fat, show moderate benefits to overall sleep duration and quality, provided they are eaten at least an hour before you plan to drop off. Food rich in tryptophan (an important precursor to several neurotransmitters), and the hormone melatonin, might also help regulate the body clock to prepare your brain for a more restful night. A recent review, charting the evidence so far, suggests that about 300g of turkey, 200g of pumpkin seeds, or a glass of tart cherry juice, could give you the necessary dose of these compounds – though hard evidence is lacking.

Do… sleep in a new position (or learn the didgeridoo) 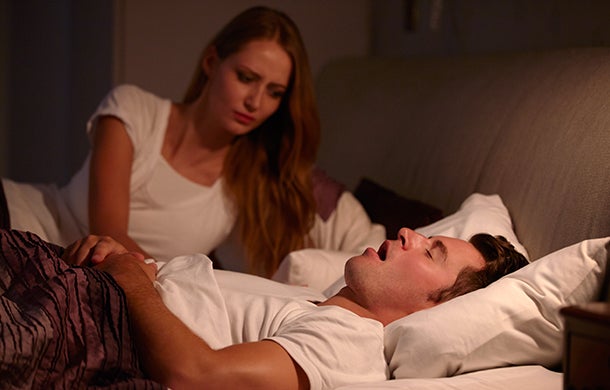 Many restless nights can be linked to sleep apnoea – a condition linked to snoring, in which the airways becomes constricted when you are unconscious. Often, the sleeper doesn't even realise what has woken them up with a start – despite the fact that it can happen many times in one night. There are several causes, but some cases may be easily solved by switching from lying on your back, to sleeping on your front or side. Another, more left-field suggestion is to learn the didgeridoo; perhaps because it strengthens muscles in the respiratory system. A small study in the British Medical Journal found that learning the instrument gave some sufferers a smoother sleep with fewer interruptions. Certainly not a solution for everyone – particularly those with close neighbours trying to get some sleep themselves.

As you may have gathered, there is no fool-proof path to a sleepless night. But by considering the different cocktail of factors that may make you toss and turn in bed, you can at least start to experiment with your habits to see what works for you. It certainly beats counting sheep.

Related: Can you train yourself to get by on less sleep?