The decision was apparently spurred by a campaign arguing that the magazine exposes people to a '#MeToo culture' that encourages the sexual harassment of women.

Walmart is pulling Cosmopolitan -- a magazine for women that's primarily staffed by women -- from its checkout lines, apparently in response to the #MeToo movement against sexual violence.

On Tuesday, the National Center on Sexual Exploitation, an anti-pornography organization, said Walmart had responded to its campaign to pull Cosmopolitan from the shelves in checkout aisles. The change will affect the roughly 5,000 Walmart locations where Cosmopolitan is stocked.

"As with all products in our store, we continue to evaluate our assortment and make changes," Walmart said in a statement, noting that the publication will still be on magazine racks.

Walmart added: "While this was primarily a business decision, the concerns raised were heard."

The center argues that the "sexual objectification and the attitudes and behaviors" in Cosmopolitan "shape #MeToo culture," and that the emphasis on sex objectifies women and perpetuates a dangerous culture.

But a closer examination of the argument reveals a mindset that seeks to punish women rather than create positive change. 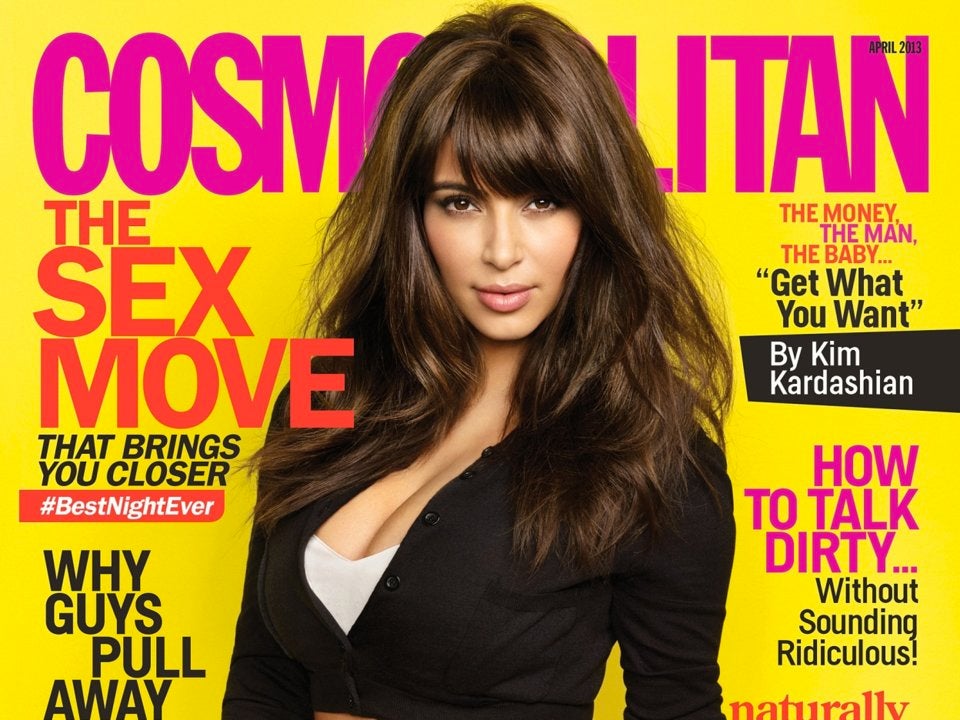 The center is correct in saying Cosmopolitan is known for covers featuring scantily clad women. There are certainly arguments to be made about the magazine's highlighting a certain type of woman -- often young, white, and heavily photoshopped -- as sexually appealing, though Cosmopolitan is far from the only culprit.

Experts say that increasing communication about sex -- including sexual pleasure -- is a crucial aspect of breaking down the pervasiveness of sexual assault and harassment.

Further, reducing Cosmopolitan to a sex-obsessed publication is a tired effort to deemphasize the work of other women and pigeonhole women's media.

Like most media outlets aimed at women, Cosmopolitan publishes news and political pieces alongside articles about sex and relationships. In fact, it has published articles on the #MeToo movement with more nuance than the center's statements. For example, one by Morgan Jerkins has the headline "Hating 'Twitter Feminism' Means Excluding Young Women From the #MeToo Conversation."

"As we forge ahead with the #MeToo movement, it's crucial to respect the ways past and future generations talk about feminism," Jerkins wrote.

There can and should be discussions about how Cosmopolitan helps and hurts women. But to blame a publication primarily aimed at and created by women for the systematic harassment and assault many women endure -- often at the hands of men -- is an embarrassing repurposing of the #MeToo movement.