Bio
Chuck Weisenfeld opened the first Crown Trophy store in Brooklyn, New York, in the summer of 1978. He began franchising the concept in 1987, and developed exclusive products that would be available only at Crown Trophy stores. Initially the business focused on providing awards and recognition items to local sports leagues, youth groups, clubs, schools and organizations. More recently, the company's offerings have expanded to include high-end corporate awards as well.
Cost
Initial Investment: Low - $186,150 High - $227,700
Units
-0.7%-1 UNITS (1 Year) -2.1%-3 UNITS (3 Years) 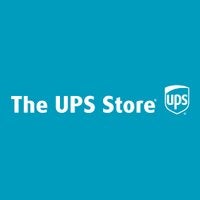 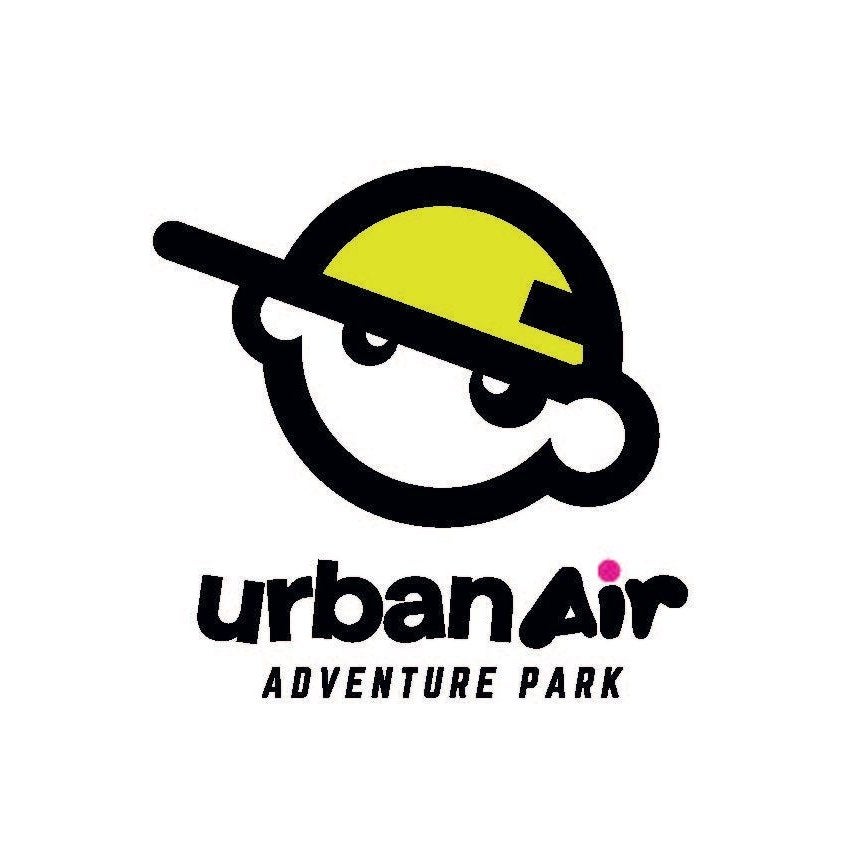 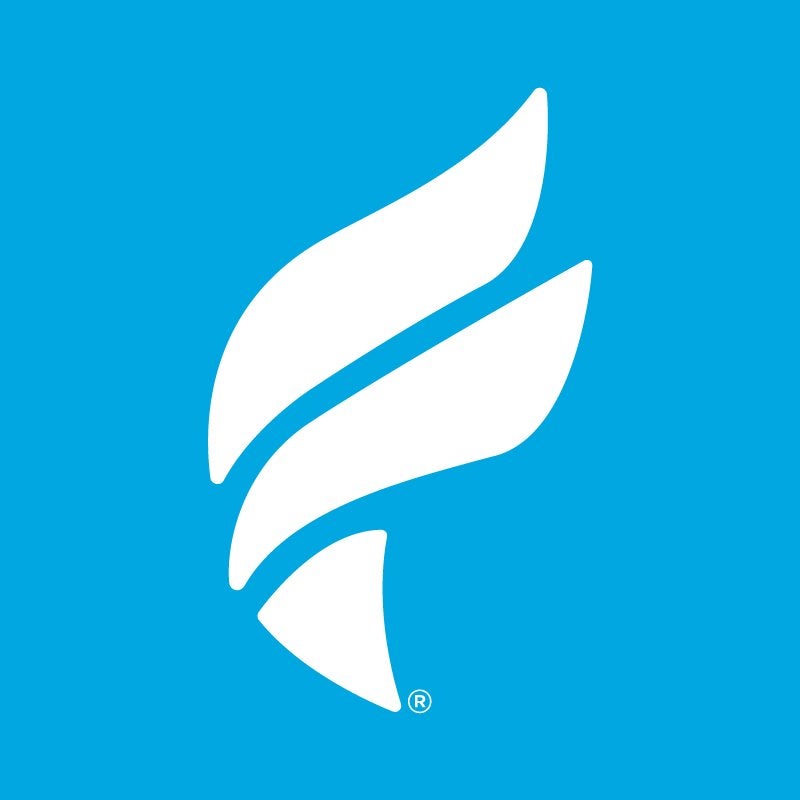 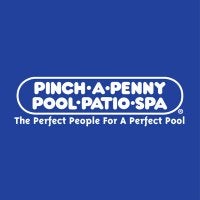 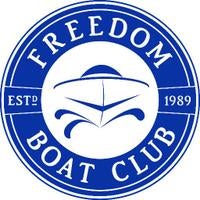 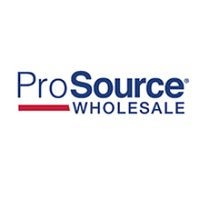 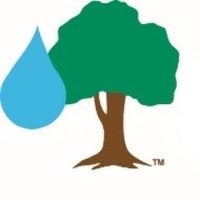 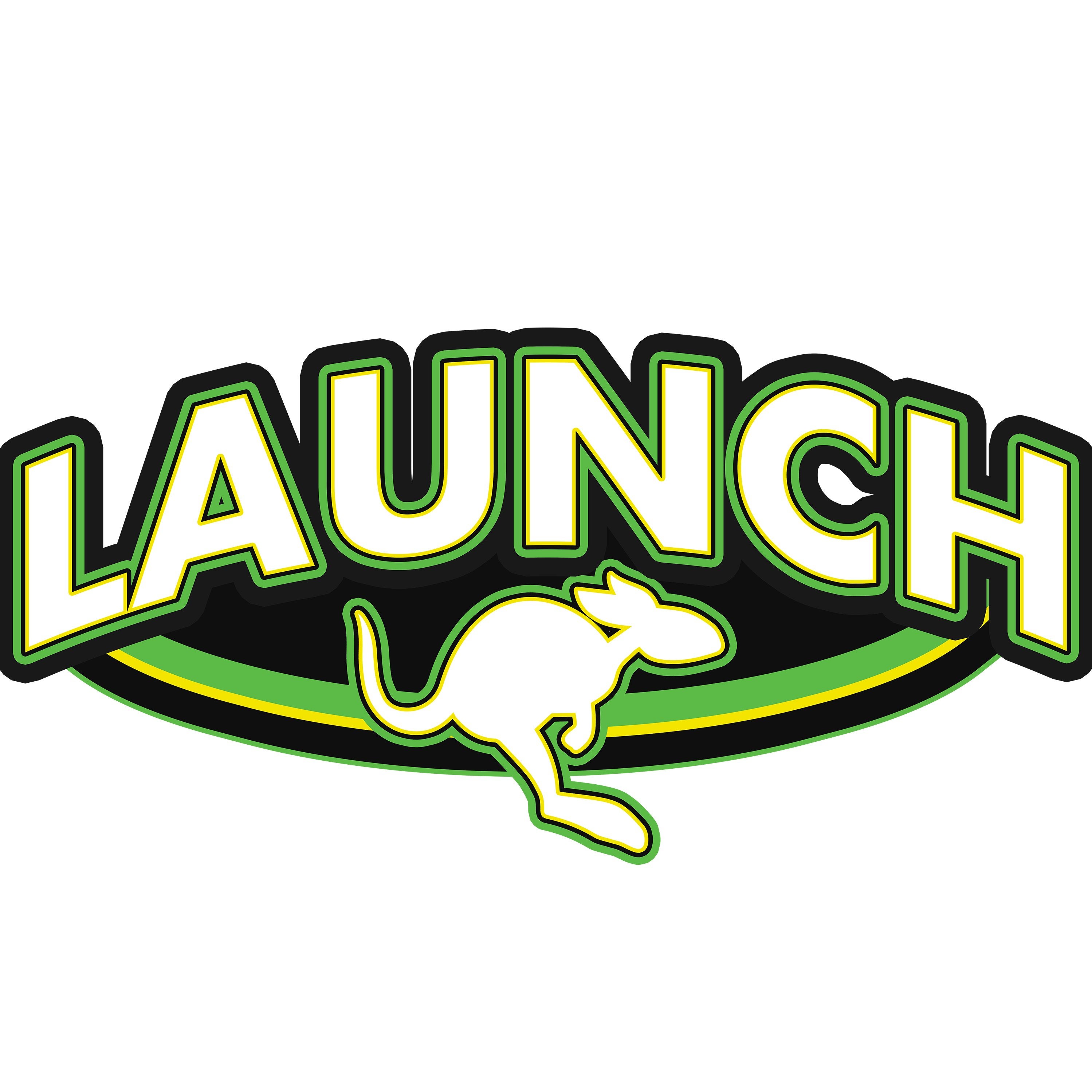 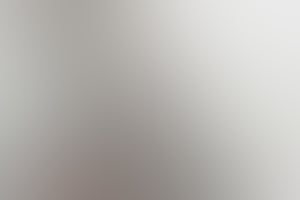 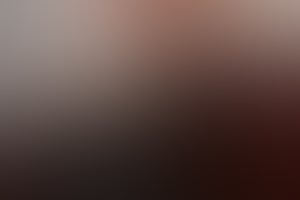 How This Problem-Solving CEO Is Keeping Her Restaurants' Doors Open

Dawn Lafreeda breaks down the incredible struggles (and opportunities) of operating 85 Denny's locations during the pandemic.
Dan Bova | 8 min read 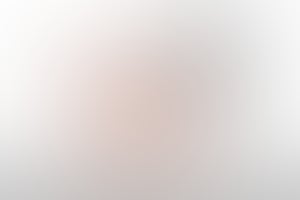 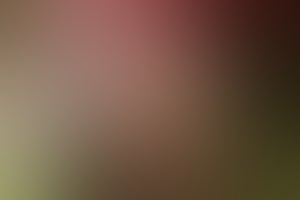 Dan Murphy is an Army vet and a former NCAA athlete who knows the power of community. Now, as COO of the gym franchise D1 Training, his business is only as strong as its weakest link.
Stephanie Schomer | 4 min read 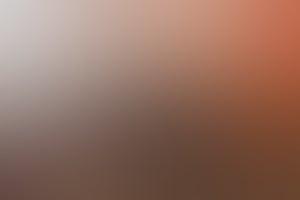 Shelley Bade has had a complex journey with the co-working franchise Office Evolution. It began as a competitor, then turned into a support system when she needed it the most.
Frances Dodds | 4 min read