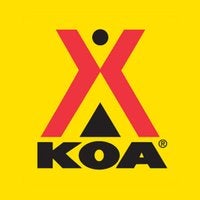 Kampgrounds of America Inc.
Campgrounds and RV Parks
Previous | Next

Kampgrounds of America Inc. is ranked #363 in the Franchise 500!

Bio
Dave Drum started Kampgrounds of America in 1961. He and other Billings, Montana, businessmen set up camping facilities off highways 87 and 212 in 1962, when the World’s Fair in Seattle was attracting tourists along those routes. As he started franchising that year, Drum opened a system of campgrounds along America’s highways. He was forced to use a “k” in “kampgrounds” instead of a “c” because of a copyright challenge. 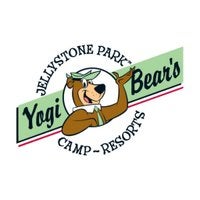 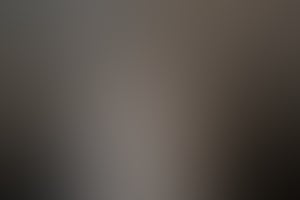 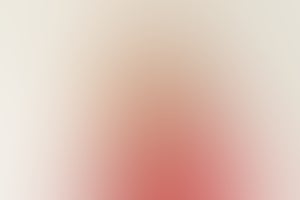 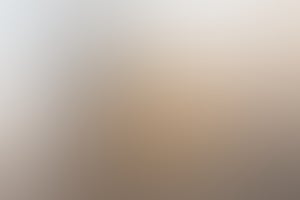 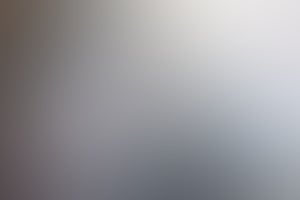 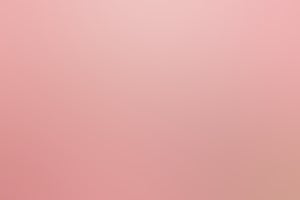