By Laura Entis
July 20, 2015
Opinions expressed by Entrepreneur contributors are their own.

To accommodate all the dogs, cats, horses, penguins, infrequent sloths and many other additional species, the airport is building a new facility on the site of a now demolished former cargo terminal dedicated exclusively for handling traveling animals, the Associated Press reports.

The $48 million, 178,000-square-foot terminal – called, appropriately, the ARK -- will serve as both a housing and quarantine facility, according to the AP. It's common for animals arriving in JFK to be held at the airport for a short period, sometimes up to a few days, to ensure they are not infected with contagious diseases. 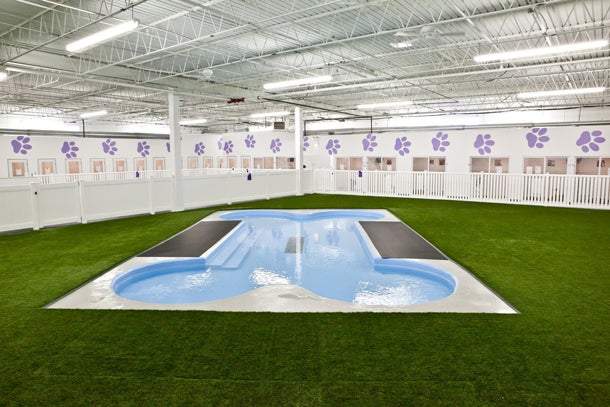 Here's a list of the features the ARK, billed as the first ever terminal built exclusively for animals, will include, according to the AP:

Sounds pretty cool, right? Next time you're stranded in a hectic, overcrowded terminal, think of the traveling dog that's relaxing in front of a flat-screen TV while enjoying a pawdicure.