Tech, Food & Transportation: How Life Has Changed Since the 1964 World's Fair

Fifty years ago this week, the 1964 New York World's Fair opened to the public in Flushing Meadows-Corona Park in Queens. Dating back to 1851 London and the first Great Exhibition at the Crystal Palace, these fairs have acted as showcase for innovation and what big business hoped would be the next big thing.

In August of '64, Isaac Asimov, the acclaimed science fiction author of works such as I, Robot, wrote a prediction for The New York Times about what the 2014 World's Fair would look like. Some of his views were imaginative (moon colonies), and others were frightening (the stretch between Boston and Washington would become one giant city), but parts were pretty on point (video phones, 3-D televisions, unmanned vehicles on Mars).

The 1964 fair ended up being smaller in scale than its organizers had hoped, and was beset by some controversy, but the architectural symbol of the event -- the silver globe Unisphere -- remains in the park today. Perhaps more importantly, the innovative spirit that underscored the event can be found in more places than ever, including the Consumer Electronics Show in Las Vegas, SXSW in Austin, Texas, and the Toy Fair in New York City, just to name a few.

Here's a snapshot of 1964's inventive offerings and how they stack up today. In many ways, it seems the more things have changed, the more they've stayed the same.

Then: Walt Disney's Carousel of Progress attraction -- that creepy yet endearing animatronic view of an American family -- was created for the fair and showcased in the General Electric Pavilion.

Now: Visitors to Disney World can now opt to be tracked by wearable tech Magic Bands, but not everything is different. As you traverse the park, you can still check out the Carousel of Progress and try like mad to get "It's a Small World" (which also premiered at the fair) out of your head. 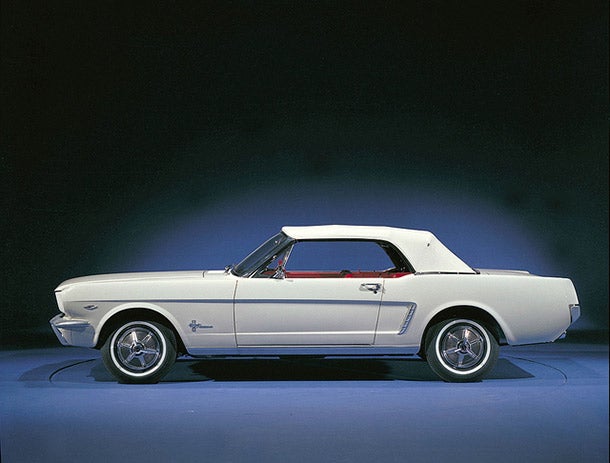 Then: The customizable and cool Ford Mustang made its first appearance at the fair.

Related: How to Be More Creative, Wherever You Work 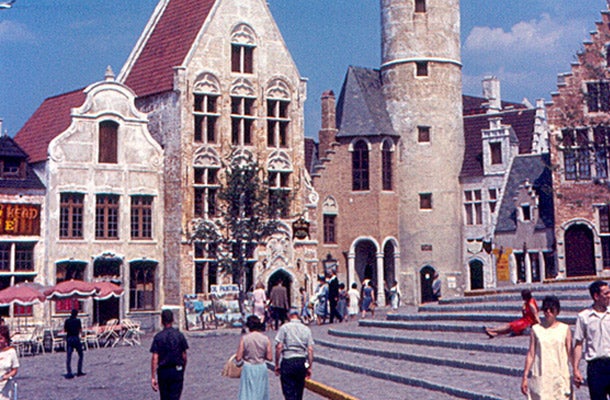 Then: Belgian Waffles were introduced to American palates in the '60s, first at Seattle's World Fair and then in New York's Belgian Village two years later -- as made and served by the Vermersch family, they became a runaway hit at the fair.

Now: Taco Bell is hoping its waffle taco will appeal to millennial customers and Chef Dominique Ansel presented the follow-up to his ubiquitious cronut to fans at SXSW -- milk and cookie shots. 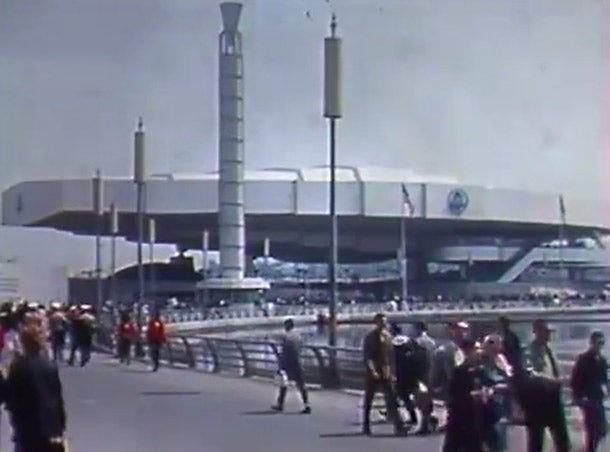 Then: The Bell Telephone System Pavilion had a Picturephone on display, a precursor for cell phones equipped for Skype and Google Hangouts, and visitors to RCA Television's pavilion got to see themselves on screen for the first time in living color.