April 28, 2016
Opinions expressed by Entrepreneur contributors are their own.

In honor of National Superhero Day, Snapchat decided to recognize innovators of the tech world and small-business owners by offering a new free filter to let attendees of the third annual global Collision Conference in New Orleans see their inner heroes.

Collision Conference attracted more than 11,000 innovators this year despite the move from Las Vegas to New Orleans. Behind the mask filter is HEROfarm, a New Orleans-born marketing and public relations agency. 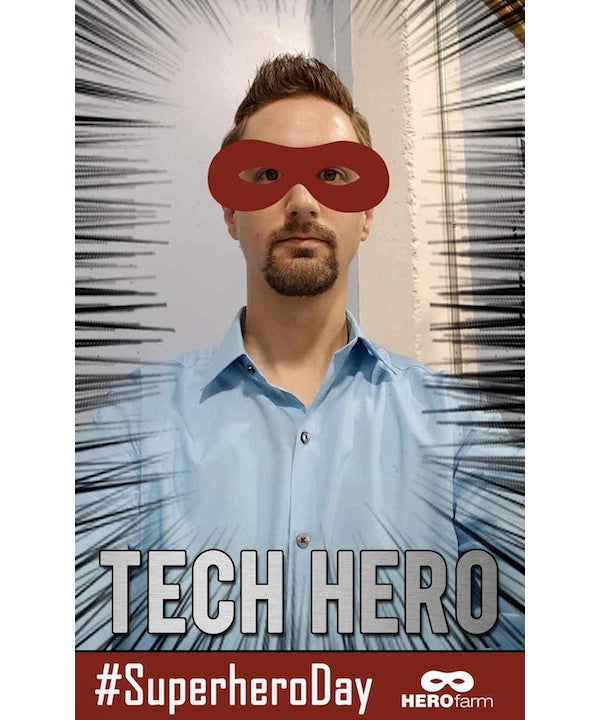 The goal with the image overlay was to highlight the many different kinds of heroes in the world -- and the small-business entrepreneur certainly qualifies, as about 90 percent of U.S. business is made up of small companies with fewer than 20 employees, according to the U.S. Census Bureau. The filter, which is overlayed on a Snapchat user's selfie by swiping left immediately after taking the image, puts a hero's mask onto the user and calls him or her a "Tech Hero" on #NationalSuperheroDay.

The filter is available in the convention center until the close of Collision at 5 p.m. ET today.

This Ex-Navy Drone Operator Is Now Working with Lizzo. 'Anything in This World Is Attainable.'