We take a closer look at 5 marketing ideas that were good in theory but failed miserably.
Next Article
December 4, 2008 4 min read
Opinions expressed by Entrepreneur contributors are their own.

Despite the best-laid plans, history is littered with tales of businesses whose marketing stunts ran amok. According to a 1926 Associated Press article, there was a candy company in Berlin that tried dropping foil-wrapped chocolates on its citizens to advertise their services. But police had to step in after they received complaints of injuries from the falling sweets. In 1976, several airlines launched an ill-conceived marketing stunt and began giving away free drinks to coach passengers in order to convince people to fly. It was apparently popular with the public, but passengers weren't the only ones getting hammered: So were the companies' bottom lines, as passengers drank up their profits. 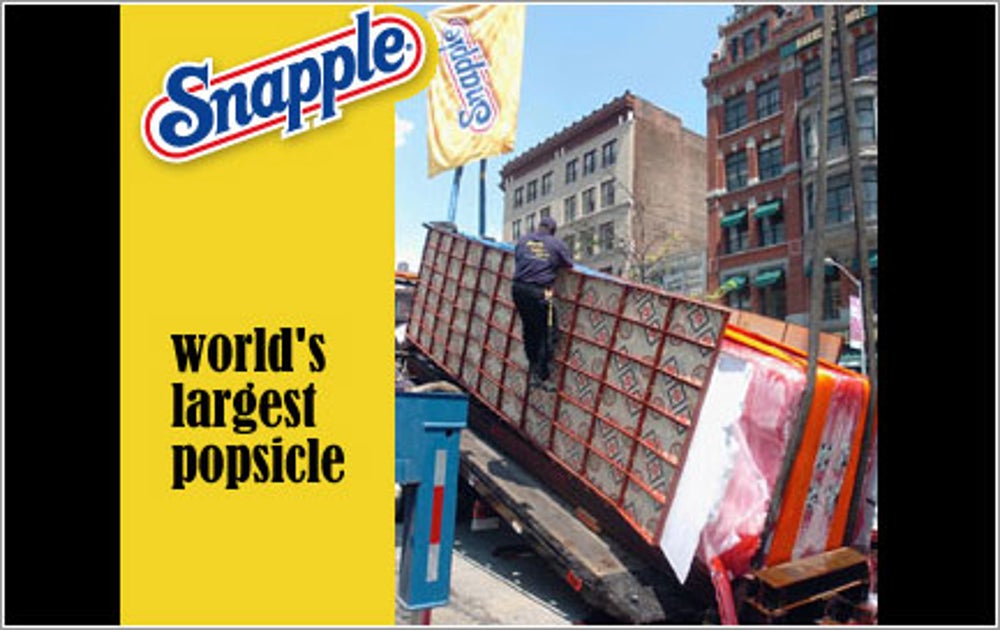 The Stunt: Snapple attempted to erect the world's largest popsicle, made of frozen Snapple juice, twenty-five feet tall and weighing 17.5 tons, in Times Square. But the company didn't count on the 80-degree weather and the frozen tower melted, sending kiwi-strawberry-flavored fluid pouring onto the streets of downtown Manhattan.

Lesson Learned: It's pretty obvious, isn't it? Stunts take planning--a lot of it--and not taking even the smallest detail--the weather--into account can really trip you up. 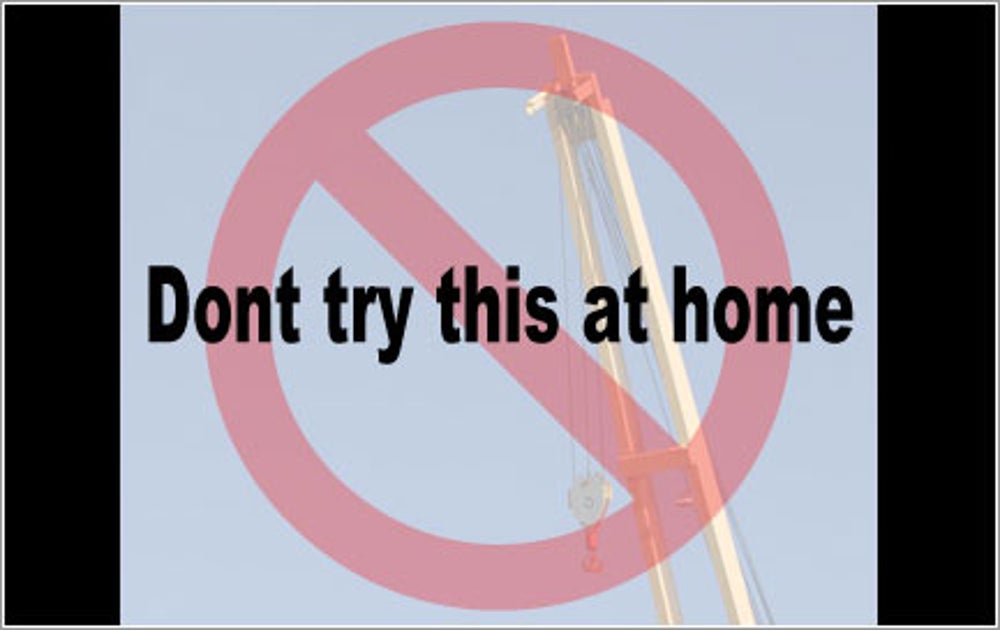 The Stunt: Jim McCafferty, a magician turned marketer, was trying to promote his marketing startup business by allowing himself to be put in a straightjacket and then enclosed in a welded-shut steel cage and hoisted by a crane to a height of 300 feet. But during the stunt, the cage malfunctioned before he could attach himself to a harness. Time ran out, and the cage plunged 60 feet before Jim clicked himself into the harness, just seconds before the cage smashed into the ground. He was taken to the hospital suffering from first- and second-degree rope burns.

The Lesson: Although McCafferty has a multimillion-dollar business today, thanks in part to some of the business his stunt generated, no entrepreneur should ever risk his or her life to attract attention. 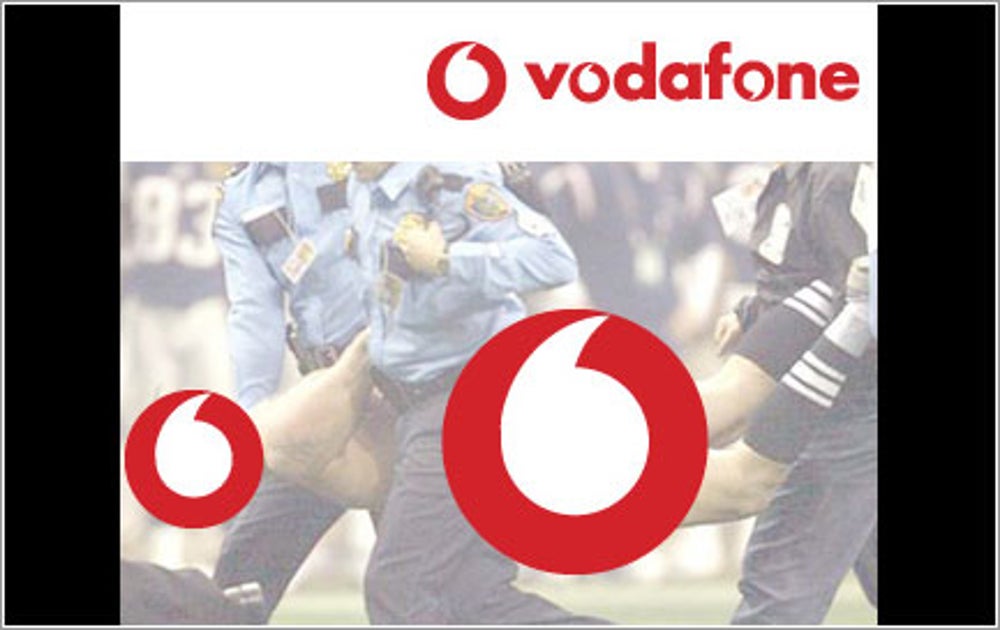 The Stunt: At a rugby match between New Zealand and Australia, two streakers interrupted the game, wearing nothing but the Vodafone logo. The police got involved, arresting the streakers before the game was over, and one of the CEOs of Vodafone was forced to apologize for encouraging these two guys to streak through the game--and thus break the law. The company also ended up donating $30,000 pounds to a nonprofit campaign aimed at reducing sports injuries.

The Lesson: If you have to break a law to pull off your marketing stunt, it's probably not a good idea. 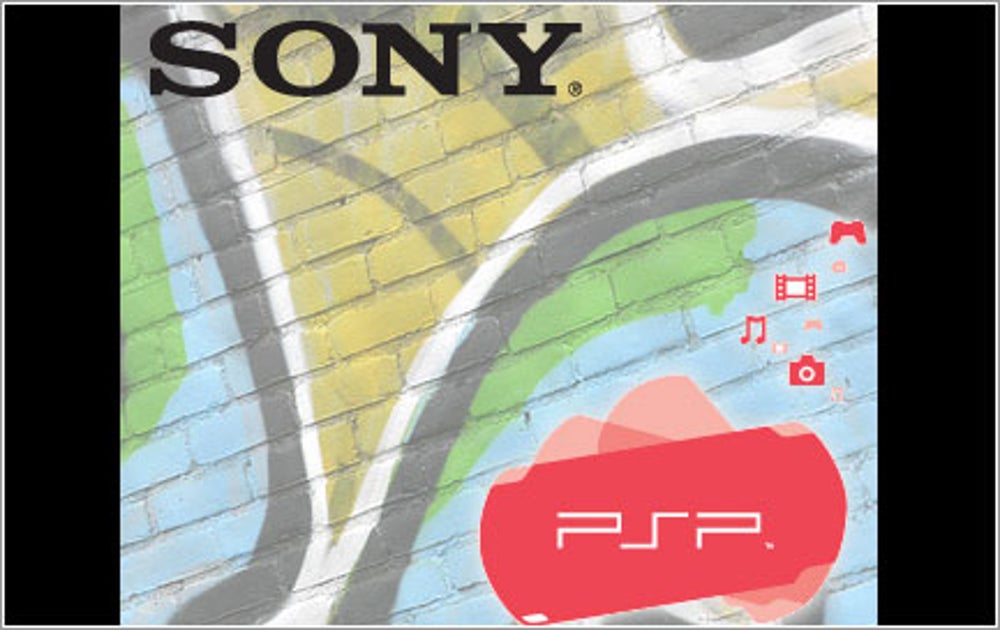 The Stunt: Sony had graffiti artists design--and spray paint--various pictures of their PlayStation Portable at several locations around New York City. But many people hated the look of the ads, and others saw it as a blatant attempt to be cool, or to get cheap labor from struggling teenagers. An online petition was started with comments like, "Stop cynically exploiting graffiti artists." Another declared, "I will never buy a Sony product again."

The Lesson: If you don't have street cred, really examine whether you have any chance of getting any before attempting to pull off an outrageous stunt. 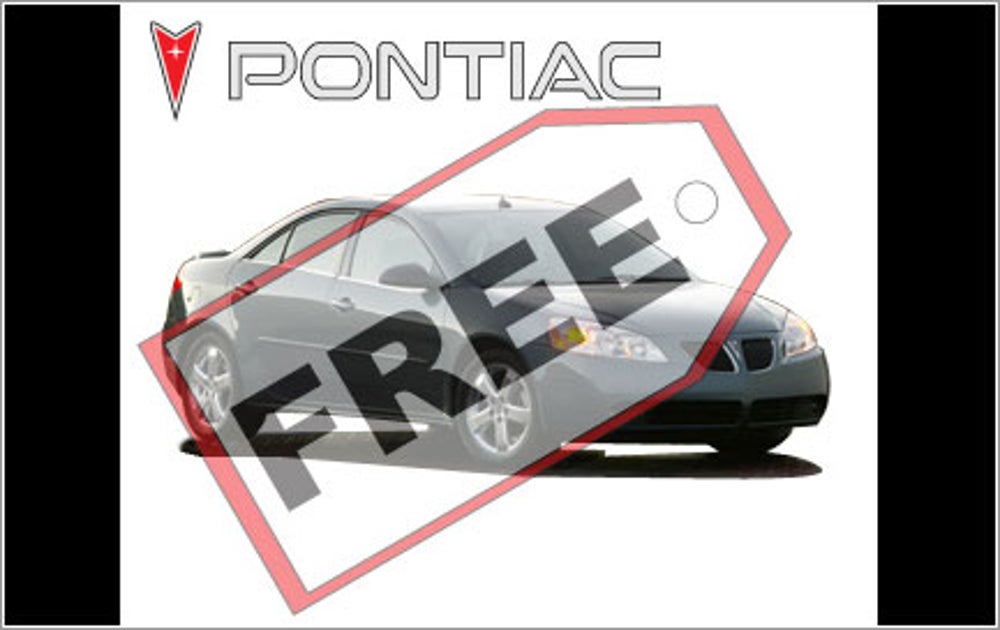 The Stunt: Two years ago, Oprah Winfrey gave away a Pontiac to each member of her studio audience--her entire audience--for free one day. Sure, audience members were thrilled, but who actually today remembers that the car given away was a Pontiac? Everybody was applauding Oprah Winfrey for her generosity, but not Pontiac, which came up with the idea for the giveaway.

The Lesson: While it can be useful to partner with a bigger entity than yourself, if you partner with somebody really big, every time you're in the same room, you might find that you've simply become a prop.

Now that you've seen these marketing flops, take a look at our slideshow of some winning stunts that really exceeded expectations.