It’s one thing to affect the world with brilliant, innovative entrepreneurial ideas, but it’s another to change the world for the better through an act of charity or philanthropy. Here's an inspirational group of entrepreneurs who have done both.

These nine leaders have used their influence wealth to give back to those who are less fortunate. 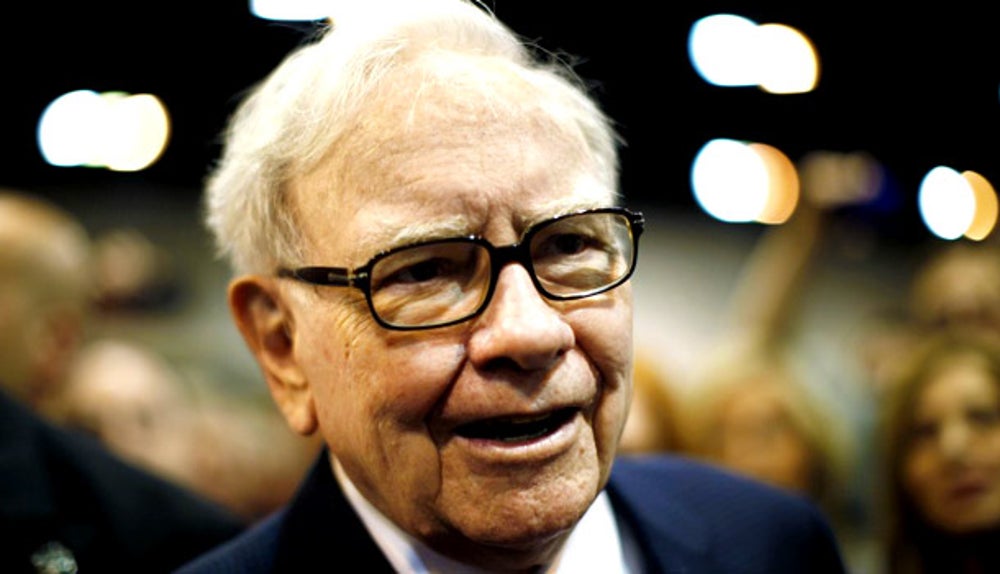 The legendary investor and chairman and CEO of Berkshire Hathaway, founded The Giving Pledge with Bill and Melinda Gates in 2010. The Giving Pledge is an open invitation to the world’s wealthiest families and individuals to donate the bulk of their wealth to charitable and philanthropic organizations, either during their lifetime or after their death. Pledgers have the option to donate to any charity or group they see fit, allowing for a wide array of charitable relief, worldwide.

Contribution: Based on recent participants and their net worth, The Giving Pledge has public promises totaling over $125 billion.

Related: What the 'Buffett Rule' Means to Small-Business Owners 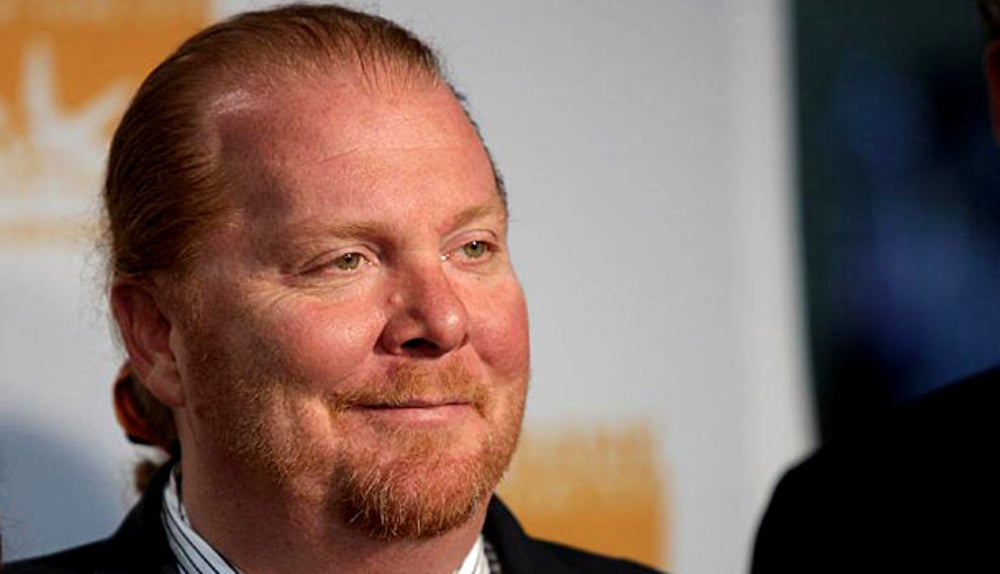 The Iron Chef America star and famous chef and owner of Eataly and Osteria Mozza started The Mario Batali Foundation, which helps feed, protect and educate children in 2008.

Contribution: In partnership with the Food Bank For New York City, Batali and his wife Susan have helped raise nearly $8 million. 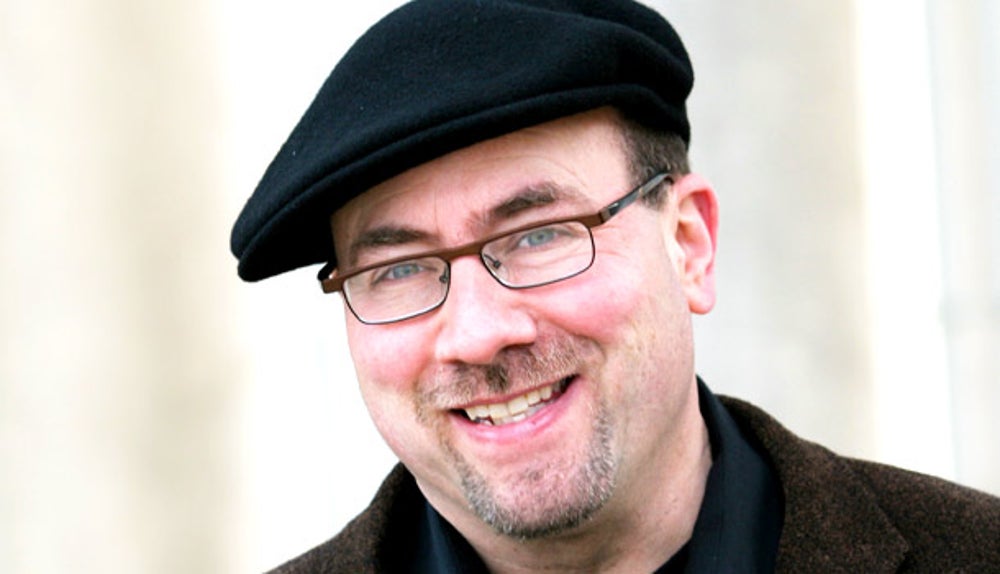 The founder of Cragislist aims to "(Use) technology to give the voiceless a voice and the powerless real power," with Craigconnects, an online collection of articles and organizations championing the underdog he started in 2011. On his site, Newmark educates visitors on often-politicized issues such as voter suppression and open government, as well as non-partisan topics like technology for good and consumer protection.

Contribution: Newmark serves as an advisor or board member on more than two dozen progressive change organizations and he is an avid supporter of many others, all of which are featured at craigconnects.org.

image credit: Women on the Fence 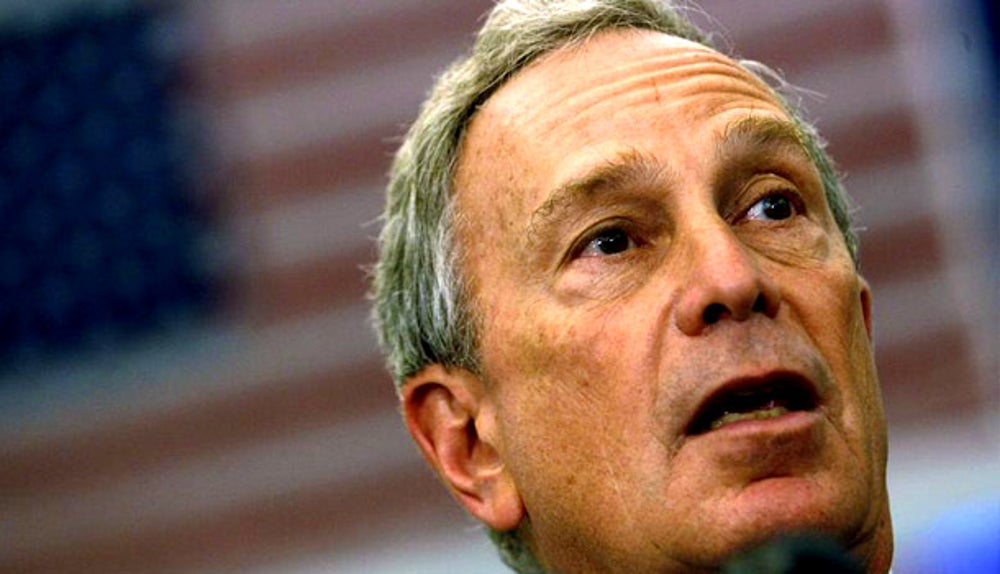 Along with serving as mayor of New York City since 2002, Bloomberg’s financial news and information company, Bloomberg LP, has more than 300,000 subscribers and 13,000 employees in 185 locations worldwide. He spends much of his time raising money for his charitable organization, Bloomberg Philanthropies.

Contribution: In 2011, Bloomberg Philanthropies donated $330 million to a variety of causes, putting Bloomberg in the top five of The Chronicle of Philanthropy's list of America's top 50 philanthropists. 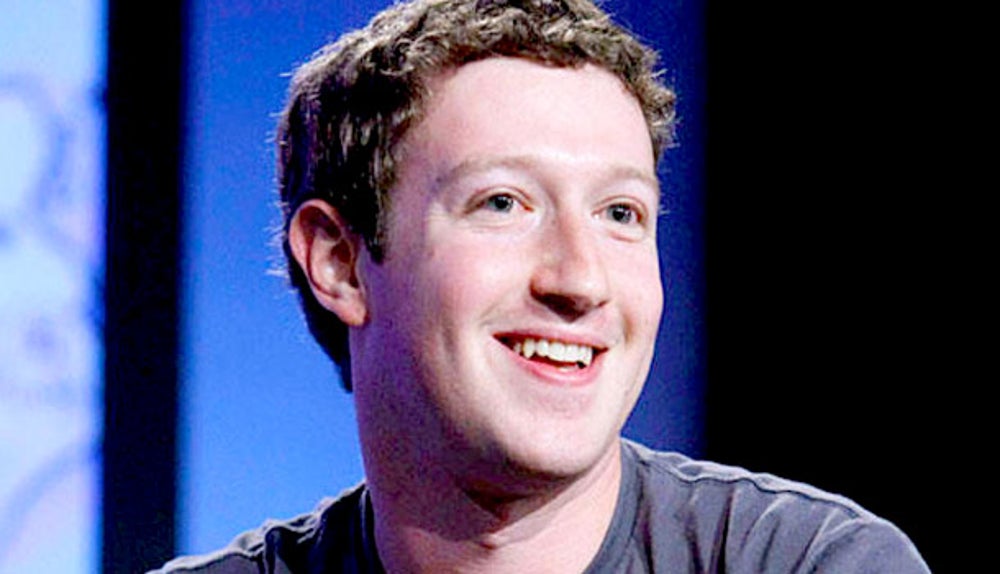 In 1995 The State of New Jersey declared the school system a failure and seized control, replacing its elected school board with a state-appointed advisory board. The Facebook founder rubbed elbows with Newark Mayor Cory A. Booker at a conference and the two discussed ways to improve Newark’s schools and put them back in the hands of their host city. Needless to say, they concluded that a young billionaire’s donation would help. 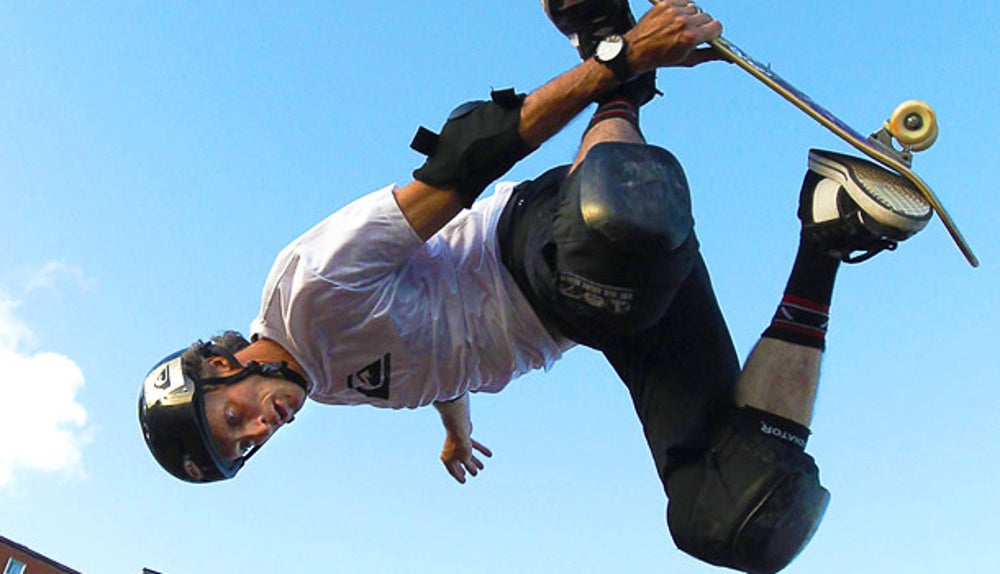 The professional skateboarder has grown his personal brand to include a video game franchise and his own skateboard company. Hawk started his foundation in 2012 to create long-lasting improvements in society with a focus on youth empowerment. The primary goal is the construction of public skate parks in low-income communities.

Contribution: The Tony Hawk Foundation has helped to fund more than 500 skate parks in all 50 states, and has given $4 million in grants to date.

Related: Tony Hawk on Giving Back and Inspiring Change 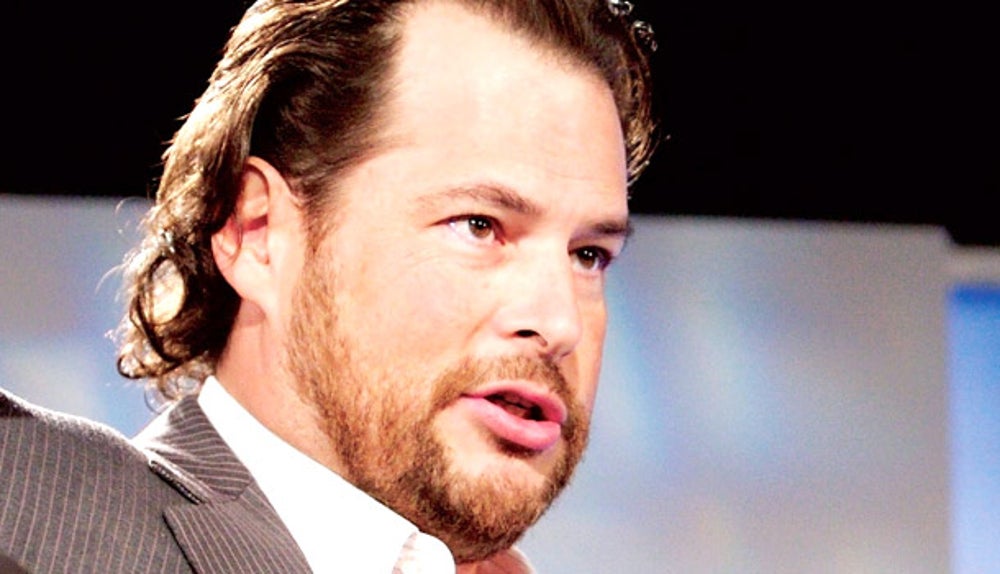 The founder and CEO of Salesforce.com, donates to the UCSF foundation, which raises money to continue research and treatment at The University of California San Francisco Children’s Hospital, a hospital consistently ranked in the top ten in the country.

Contribution: Benioff recently donated $100 million dollars to help with the construction of the hospital’s new home at the UCSF campus in Mission Bay. 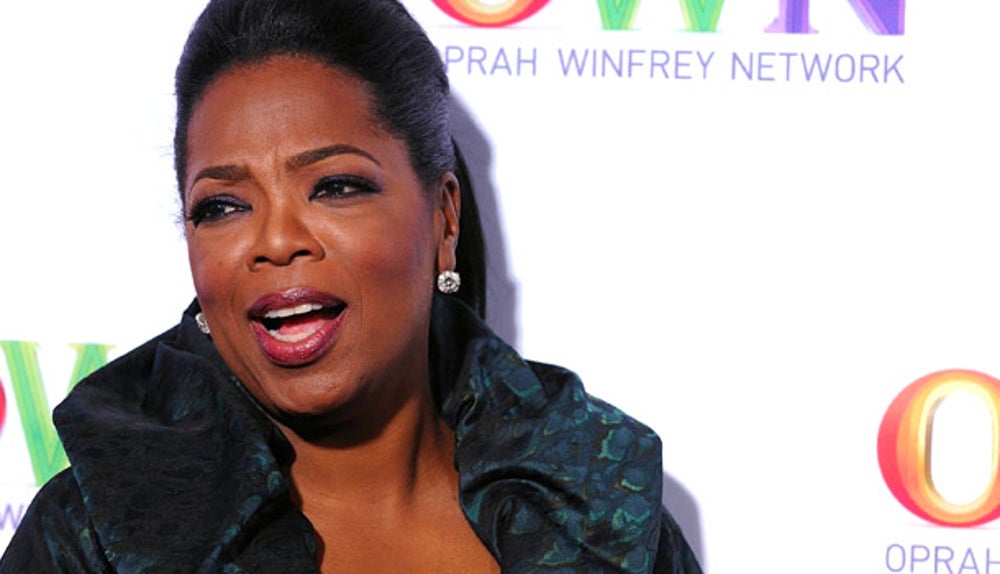 The queen of media, founder or Harpo Inc., and co-founder of Oxygen Media, started her Angel Network in 2000. The goal of the network was to inspire people to make a difference in the lives of others. The Angel Network has given awards, scholarships and grants to a diverse list of people and organizations that have taken the initiative to change the world for the better.

Contribution: The Angel Network awarded $1 million each to six different revolutionary U.S. charter schools as its final act of charity before coming to a close in conjunction with Winfrey’s talk show finale in 2011. Winfrey herself continues to contribute to charitable organizations, like the Oprah Winfrey Leadership Academy for Girls in South Africa. 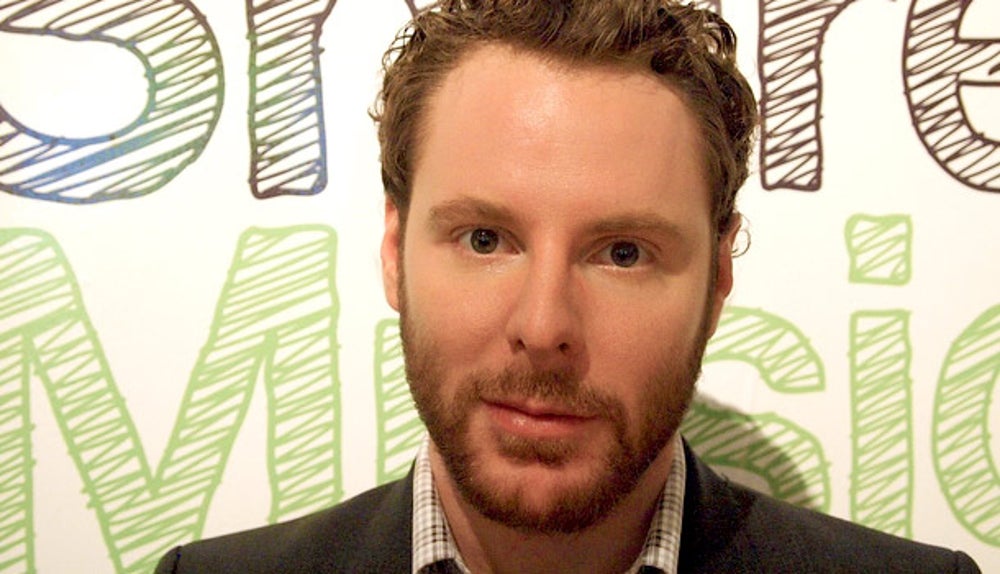 Diseases from unsafe water and lack of basic sanitation result in more yearly deaths than any form of war or violence. Charity: water is working to remedy this tragedy by setting up clean water projects in Africa, Bolivia and Guatemala. These projects include hand-dug wells, drilled wells, spring protections, rainwater catchments and BioSand filters.

The Napster co-founder and founding president of Facebook is known to throw swanked out parties for guests like Edward Norton and John Mayer, and not let them leave until they have dug deep into their pockets for charity: water.