Billionaire entrepreneur and best-selling author Richard Branson has become an icon in the eyes of many aspiring business owners. His inspirational advice has helped them steer their startups by applying lessons learned from his vast experience in building the Virgin empire.

Here's a look at 10 ways Branson has soared above others -- and how you can, too. 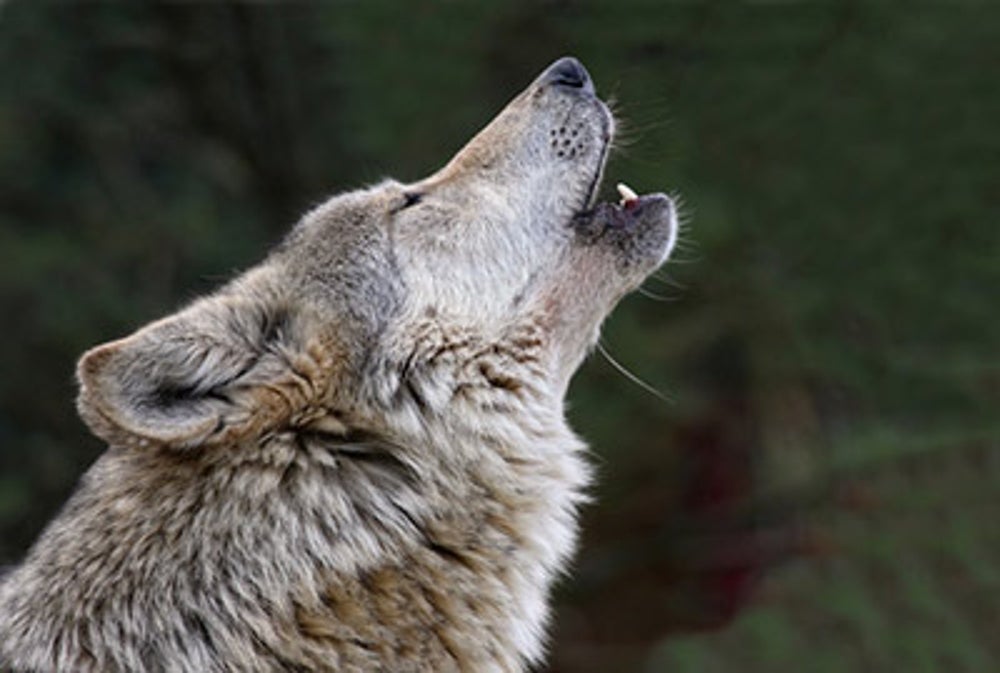 Starting a business requires taking risks and innovating where others haven't. Money, reputation and personal relationships are often on the line, but entrepreneurs have to know when to take chances -- and when not to.

Don't let personal obstacles get in the way. 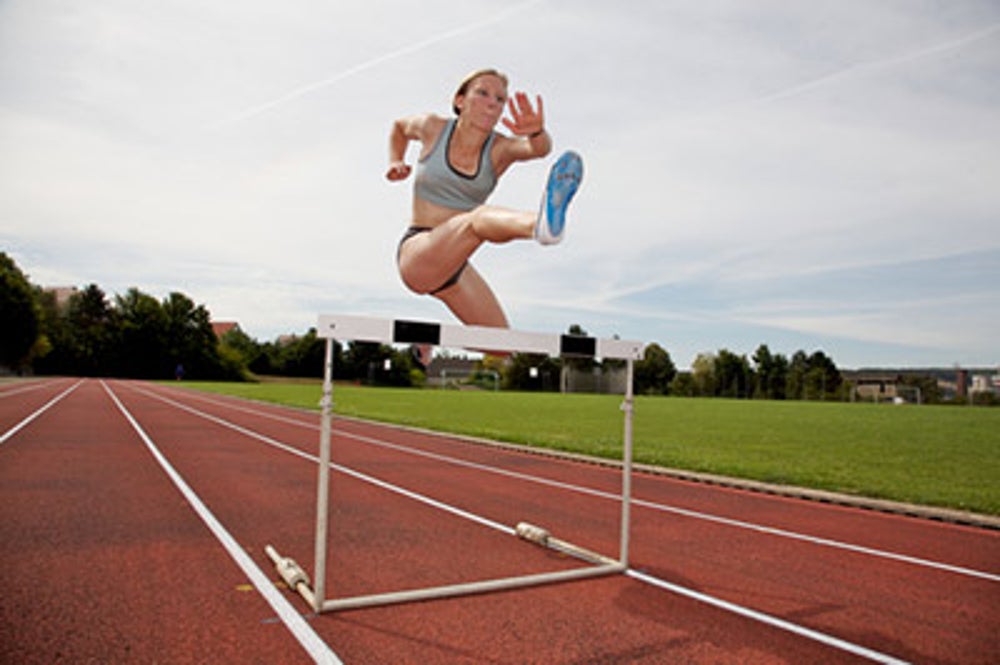 Diagnosed with dyslexia, Branson left school at age 16 because he was unable to follow the curriculum. But he turned the disadvantage into an advantage as an entrepreneur.

In reviewing Virgin's advertising and marketing, Branson's colleagues read everything aloud, giving him a sense of the overall concept and allowing him to weed out industry jargon in favor of ordinary language.

"Whenever something goes wrong or you find yourself at a disadvantage, often the best way to handle it is to turn a negative into a positive," Branson says.

Related: Richard Branson on Turning a Disadvantage to Your Advantage 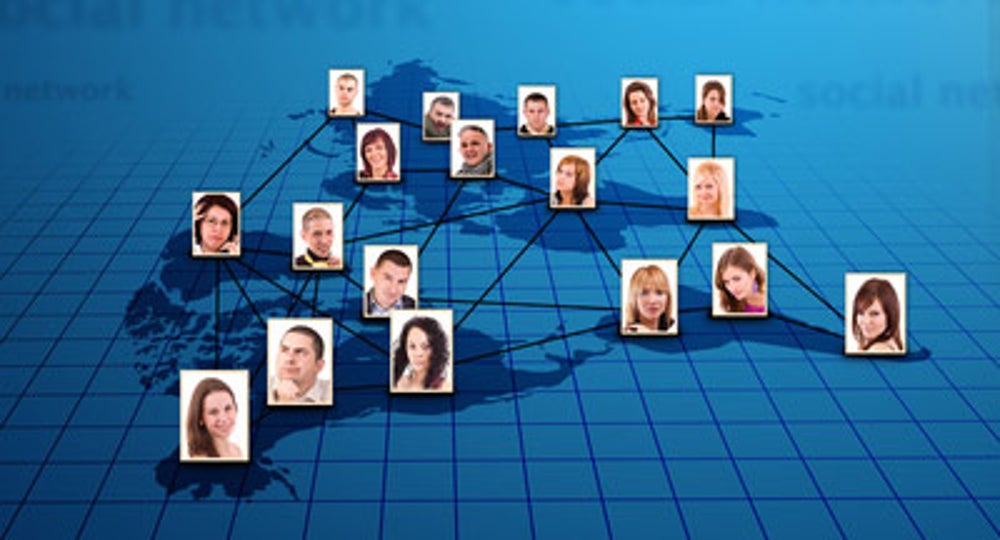 What's a great business idea worth if no one knows about it and you don't know any influential people to help you get it off the ground? A successful entrepreneur will begin networking early, and continue networking as he or she grows the business.

When Branson began networking for Virgin Music in the 1970s, he was serious from that start about meeting with agents, persuading musicians to sign on and finding distributors. You can get started by attending industry events, joining regional business associations and by being active on social networking sites like Facebook and LinkedIn.

Be open to change. 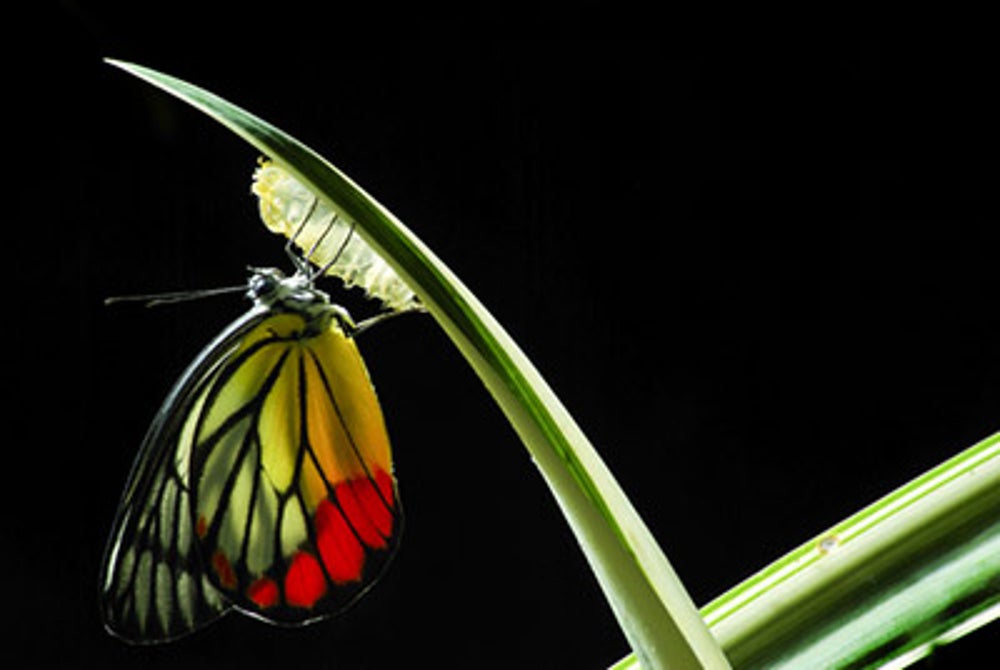 With economies shifting and technology evolving at lightning speed, change happens whether you want it to or not.

With Virgin Records, Branson was a master at navigating change. From transitioning from LPs to cassettes to CDs, and from small shops to mega stores, Branson transformed the business model a number of times before selling the company to EMI in 1992.

Know when to ask for help -- and ask for it. 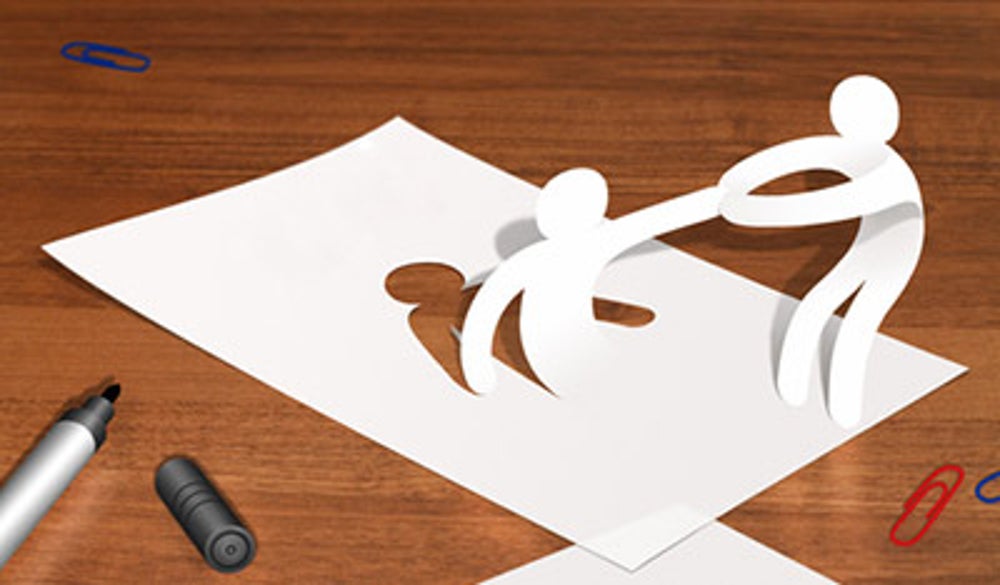 No matter what age, entrepreneurs can think they know everything and have enough bandwidth to do it all. But entrepreneurs are human, with human limitations. Sometimes it's best to turn to people who know you and people you can trust for advice or assistance.

At age 19, Branson started a mail-order record business but never asked anyone for advice on how to carry out a business plan. Then he made a poor decision: smuggling records through customs to avoid paying taxes. Caught by British customs officials, he was bailed out of jail by his mother, who later became one of his most trusted business mentors.

"Thinking back to 1969, my mother's common-sense advice would have been just the thing I needed to hear," Branson says.

Listen to your customers. 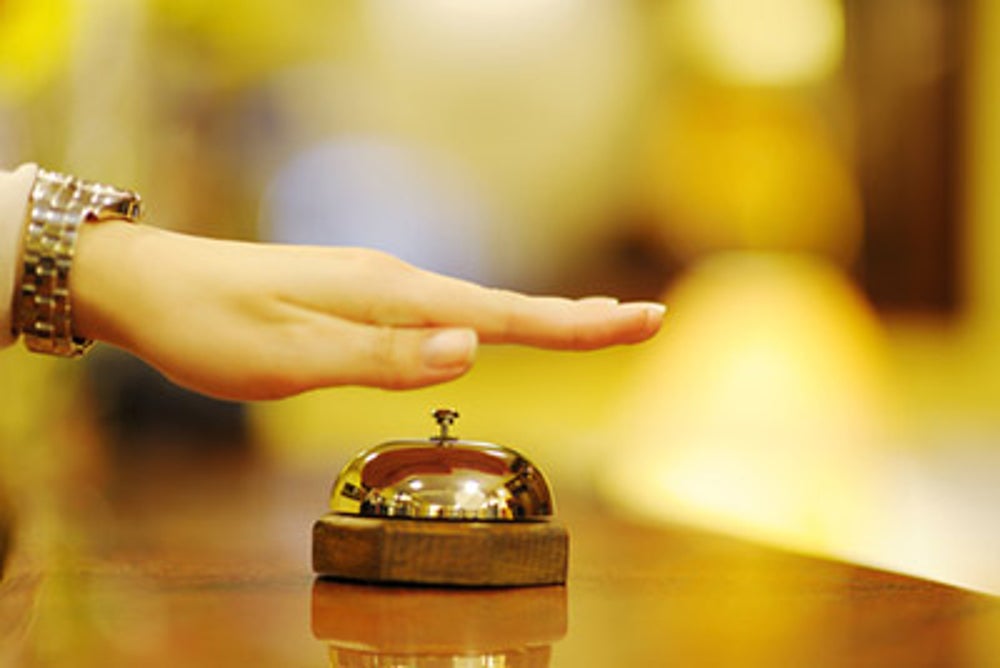 From tapping into social networks to using old-school methods like phone calls, it's critical to connect with customers, let them know you're listening and that you care about satisfying their needs.

Branson, for instance, uses social media to give him a real-time view of how his companies can improve. "Through customers' comments, we started learning about issues with our products and services more quickly than ever before," he says. "In response, we set up systems so that a customer who has a question or a problem can get a quick answer from our team. I try to answer a few questions every day from followers."

Related: Richard Branson on How to Connect With Your Customers

Stay focused when growing your business. 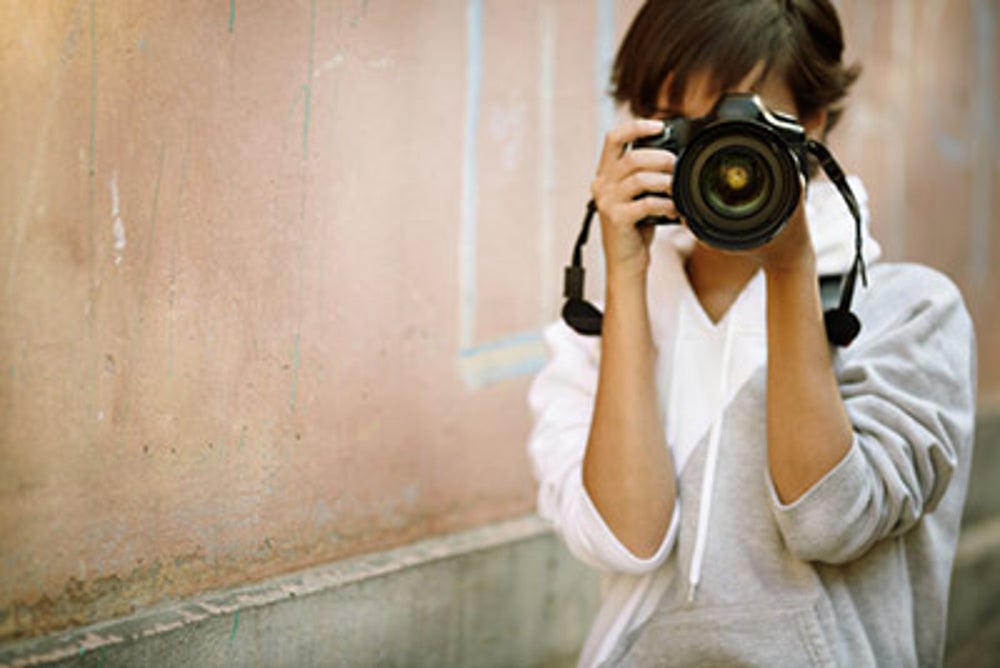 Even when an entrepreneur starts out with a great idea, passion and a laser focus, he or she can become distracted. It can be tempting to make changes that don't always make sense for your overall goals. Branson recommends knowing your mission, making sure you get the basic structure right, installing the right team at the top and paying attention to details.

At Virgin America, for instance, Branson's CEO attends an annual training program to help "keep the enthusiasm that marked our early development."

"The point is to keep our teams up to date and connected, which prevents them from becoming complacent or settling for the status quo," Branson says.

Remember to be positive. 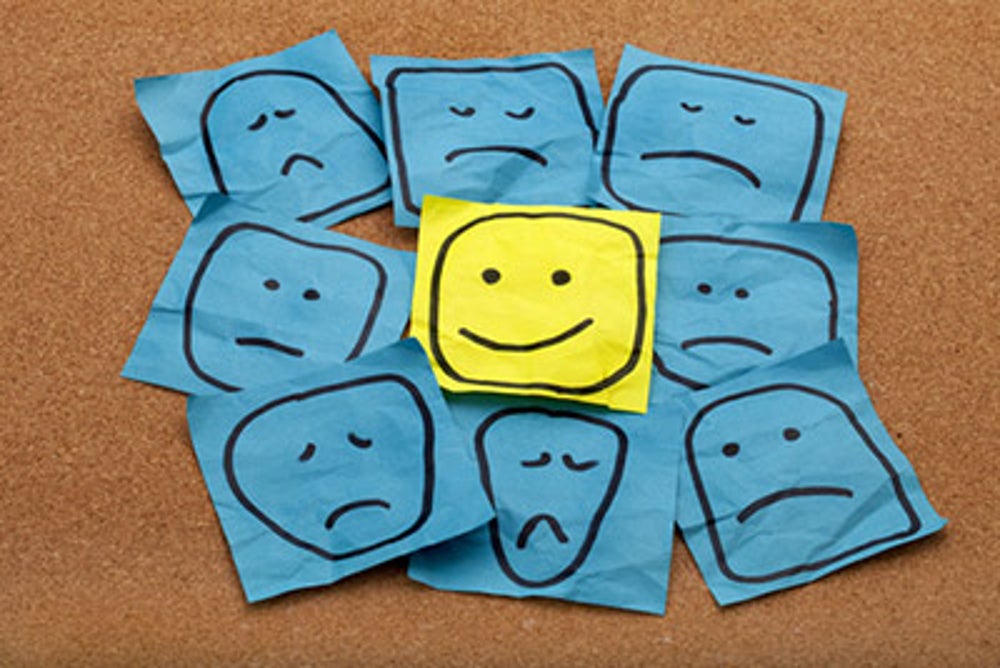 It takes a strong personality to be an entrepreneur. But sometimes, business owners can feel tempted to be aggressive or even angry with customers, competitors and their own teams.

No one wants to work with a dictator or a bully. Successful entrepreneurs find a balance between being aggressive in business and treating those who work with or for them with respect and gratitude. If companies or individuals you deal with don't respond to a positive approach, they might not be the right people to do business with.

"I hope we are successful at Virgin because we engage with everyone in a positive, inclusive manner rather than in an aggressive, combative or negative way," Branson says. 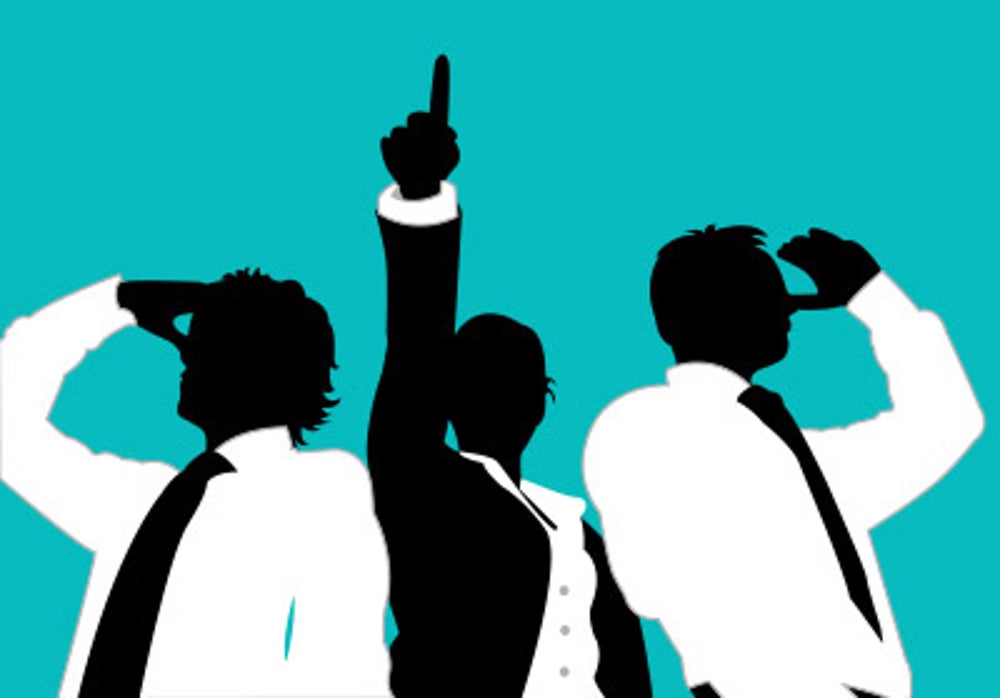 As the founder of your company, you may be the one telling the world about your incredible new product and showing it off at industry events. But this wouldn't be possible without your partners and teammates working hard behind the scenes. Teams that are happy and work well together can accomplish great things.

Take the Virgin Group, for instance. It celebrated the Olympics this summer by taking part in fun races. "Events like these can help to break down departmental barriers and foster better teamwork as employees get to know each other in an informal setting," Branson says. "This can go a long way toward showing your staff that it is OK to have fun at work." 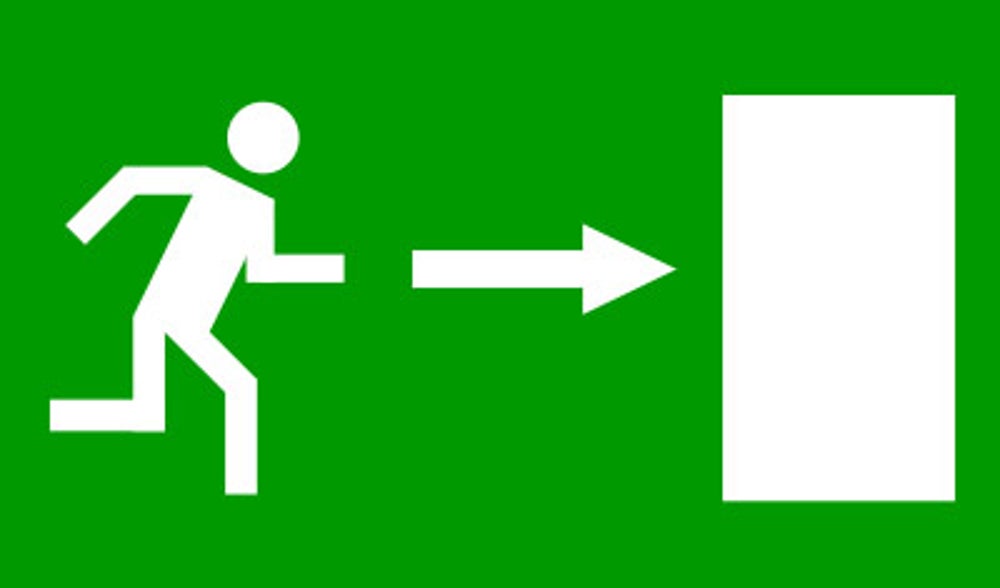 It can be difficult to know when to sell because, as a founder and entrepreneur, you can become attached to your business and team. It can help to seek input from trusted advisors about whether selling will be good for the overall health of your company.

Branson sold a number of Virgin companies over the years. Probably the most notable was the sale of Virgin Records to EMI. "It was a very emotional day for me -- at one point, I broke down in tears," he says. "Looking back, it's clear that we sold at the right time, and the decision made sense for Virgin as a whole. That secured our group's future and gave us a war chest for investing in new businesses."