8 Inspirational Quotes on Leadership, Courage and Success From Nelson Mandela

On the birthday of the former South African president, here's a look at his inspirational leadership, in his words.
Next Article

Jenna Goudreau
July 18, 2017 1 min read
Opinions expressed by Entrepreneur contributors are their own.

Nelson Mandela, the anti-apartheid trailblazer and former president of South Africa, was born on July 18, 1918. Mandela, who died on Dec. 5, 2013, is considered one of the world's greatest leaders.

After 27 years of imprisonment under South Africa's apartheid government, Mandela became the country's first black president in its first multi-racial elections in 1994. He championed peace, forgiveness and racial unity. He served a five-year term through 1999 and then devoted himself to charity work.

Click through the slides to read some of his most inspirational quotes. 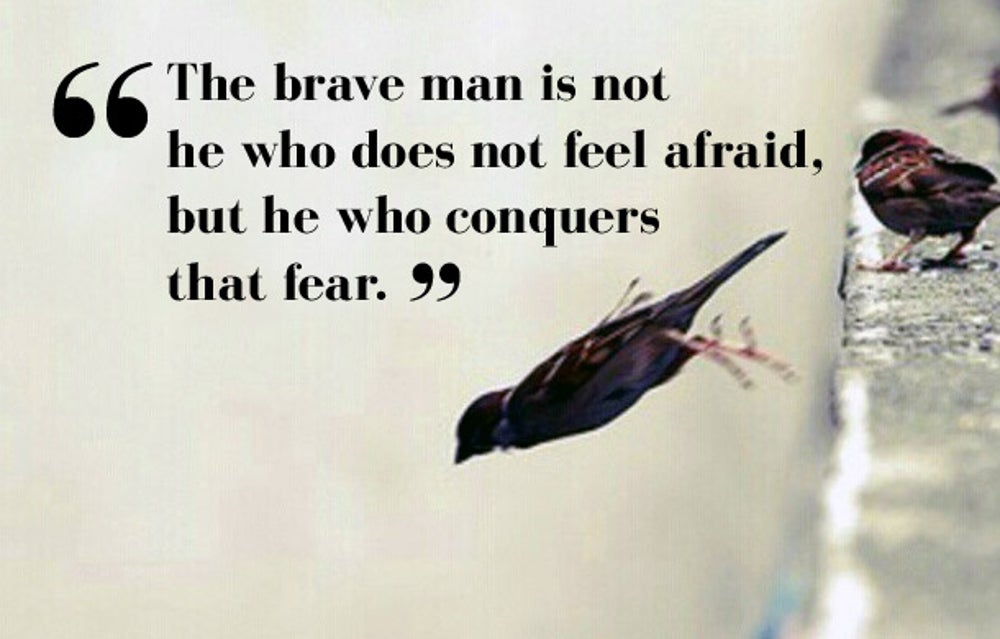 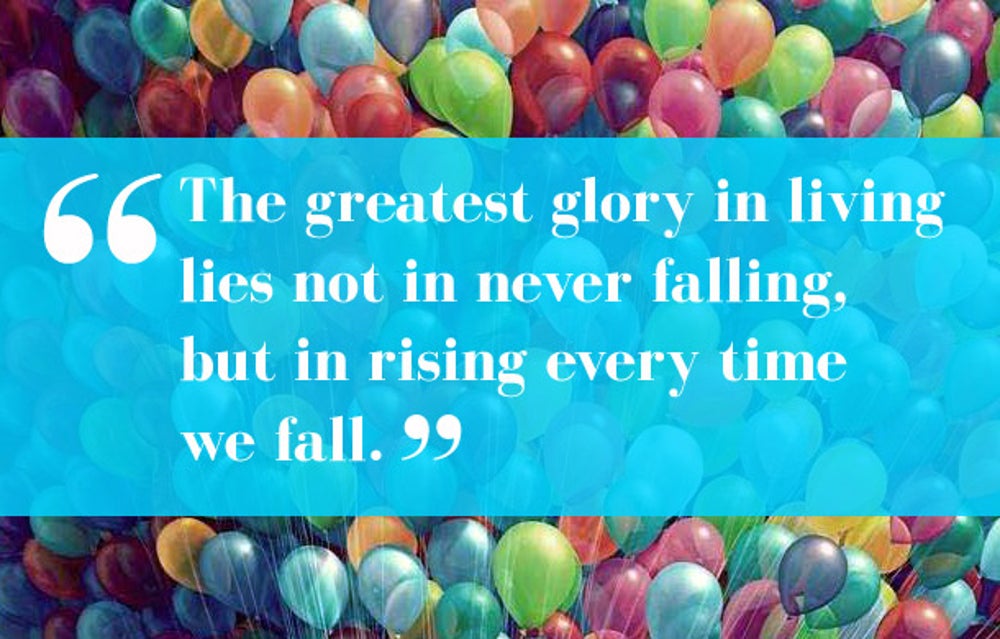 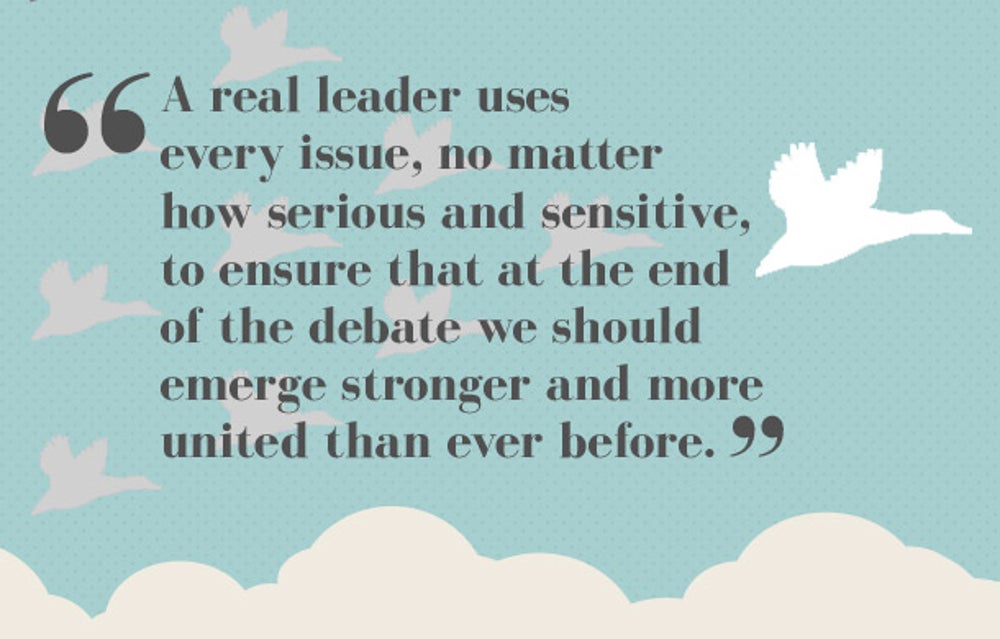 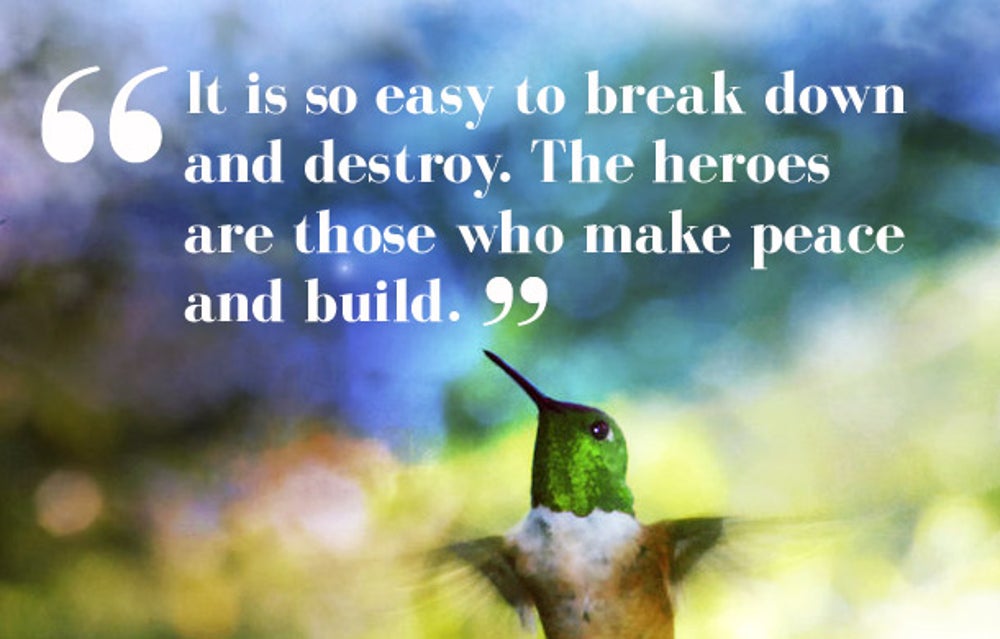 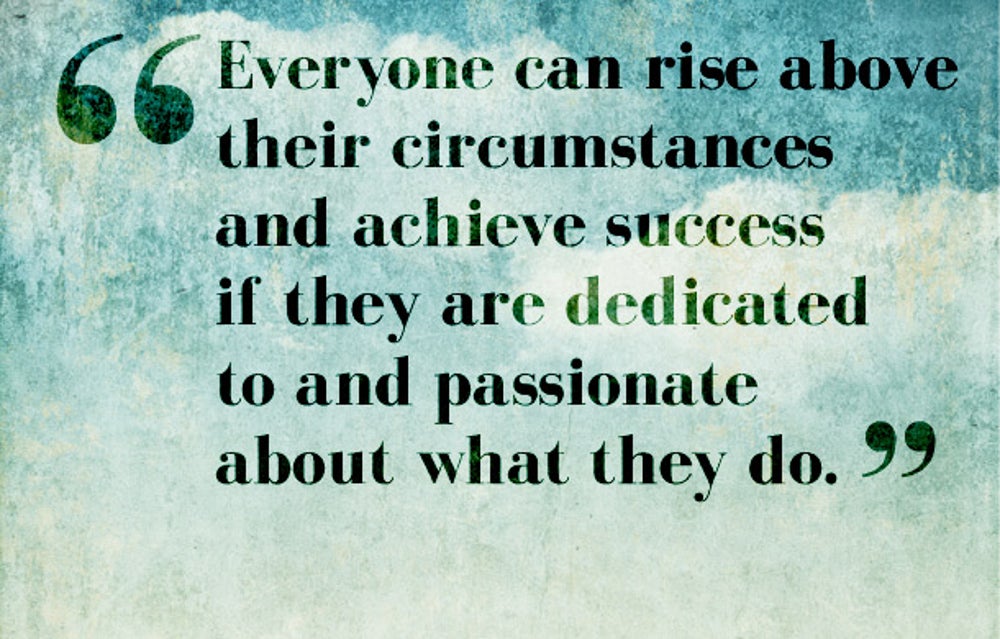 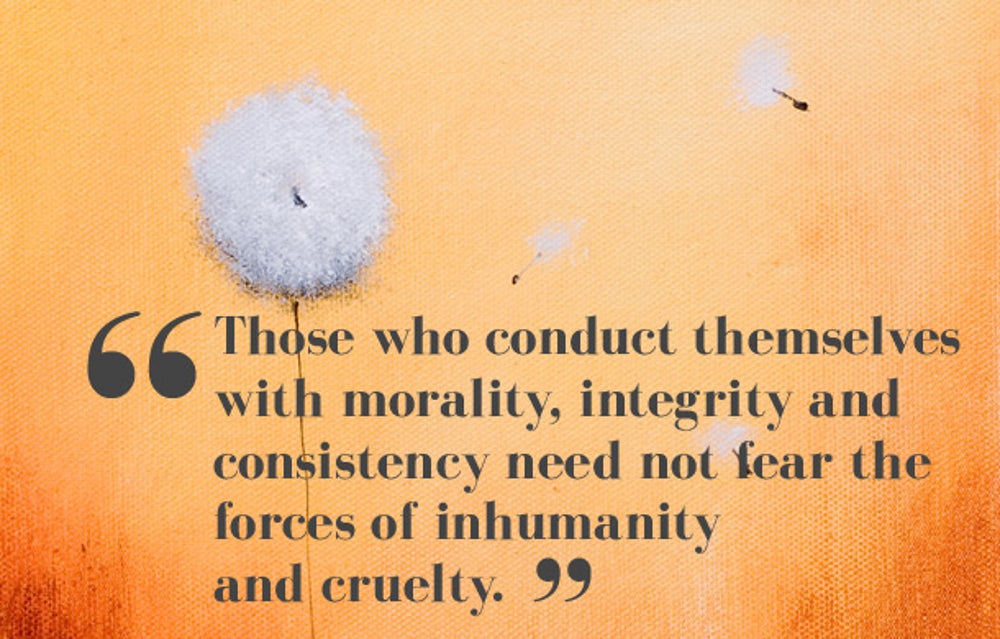 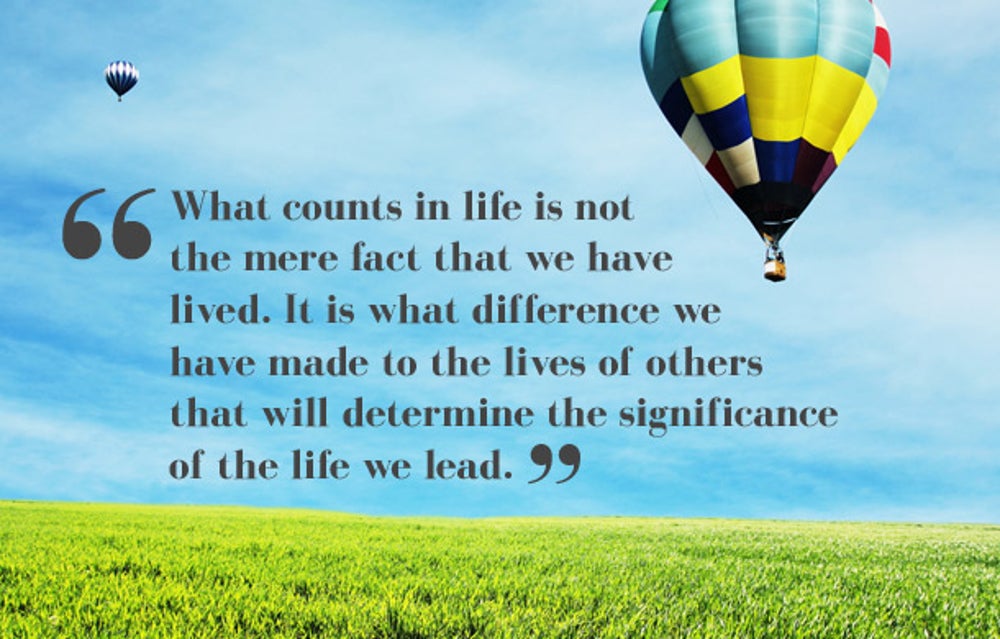 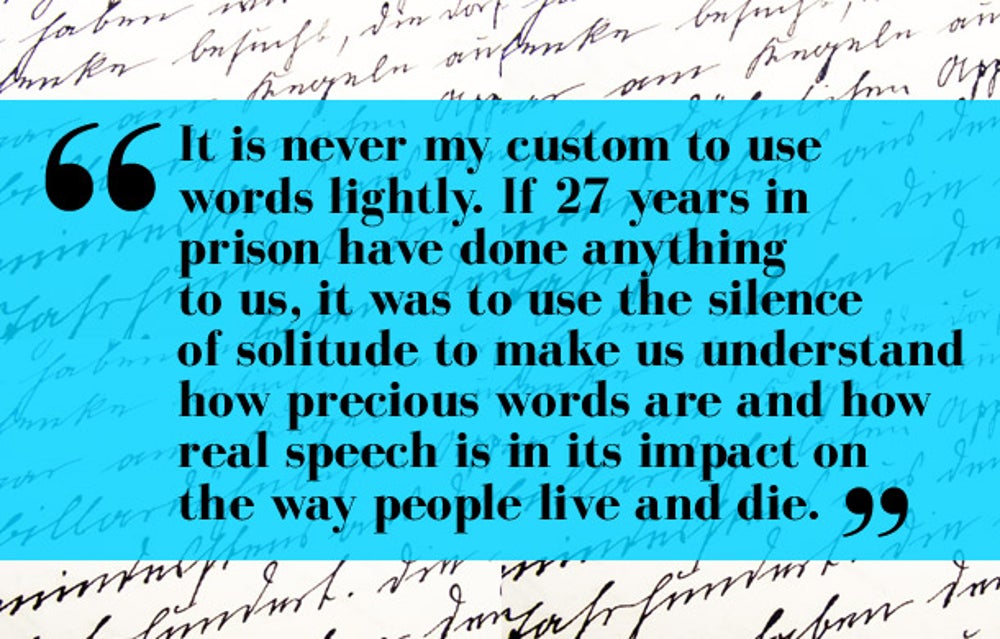 How This Dermatologist Empowers Young People Through Social Media

Choose the Lens You See the World Through

5 Ways You Overcomplicate Your Morning Routine

This is the Most Important Apple Watch Metric for Entrepreneurs

How Steve Jobs' #1 Design Principle Can Transform Your Daily Life