10 Successful Entrepreneurs on How to Be Awesome

Whether or not you're a fan of Ayn Rand, these words speak to the very core of an entrepreneur -- a person who creates something where there wasn't something before. It's about taking control and making things happen on your own.

It's about being awesome.

The business world provides examples of what it means to be an awesome entrepreneur. It's about creating something people need, assembling a kick-ass team and making money at it -- all while being your awesome self.

Entrepreneur and skateboarding icon Tony Hawk: Be yourself. 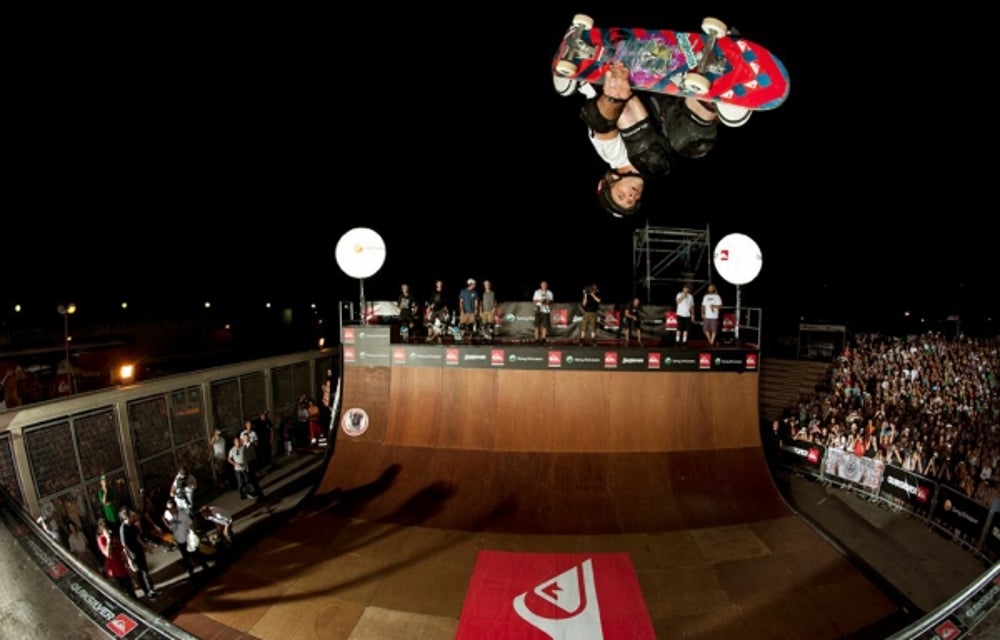 Tony Hawk's most humbling moment in business came in his young son's school report on what dad did for a living: "I've never seen my dad do work."

For Hawk, it's because his work is something he loves. "I found this way of expressing myself in something that was creative but also athletic," he says. "I didn't care that it [skateboarding] wasn't that popular. It gave me an identity that stood out from everyone else."

Related: Tony Hawk on Building a Brand Around Doing Your Own Thing 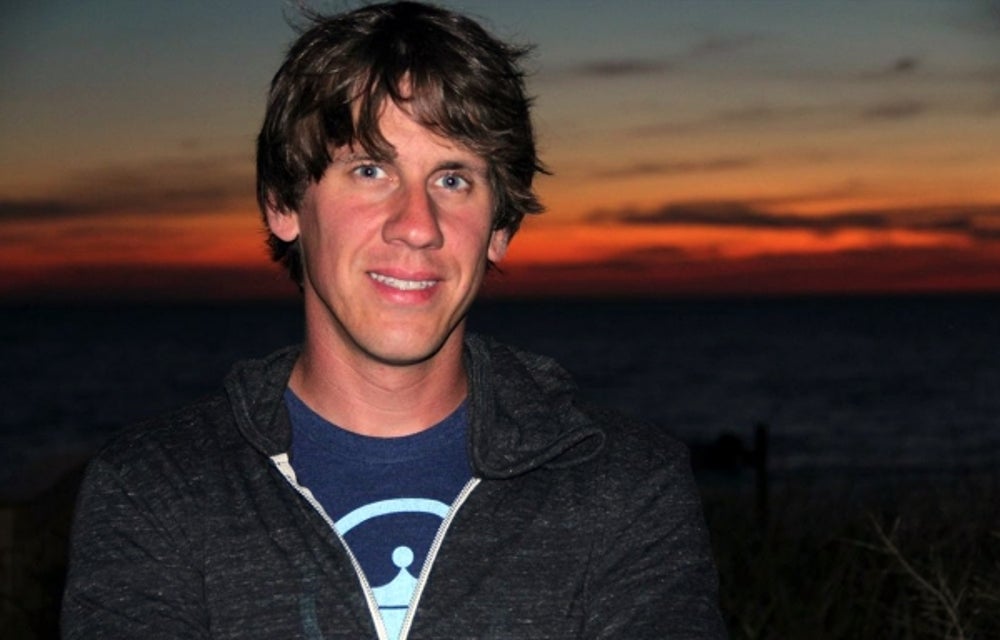 If you want to start a company that's going to be awesome, don't base it on a product or service that you think is great simply because you hope that it'll make money. They key is coming up with something that people learn they can't live without. The money should follow. 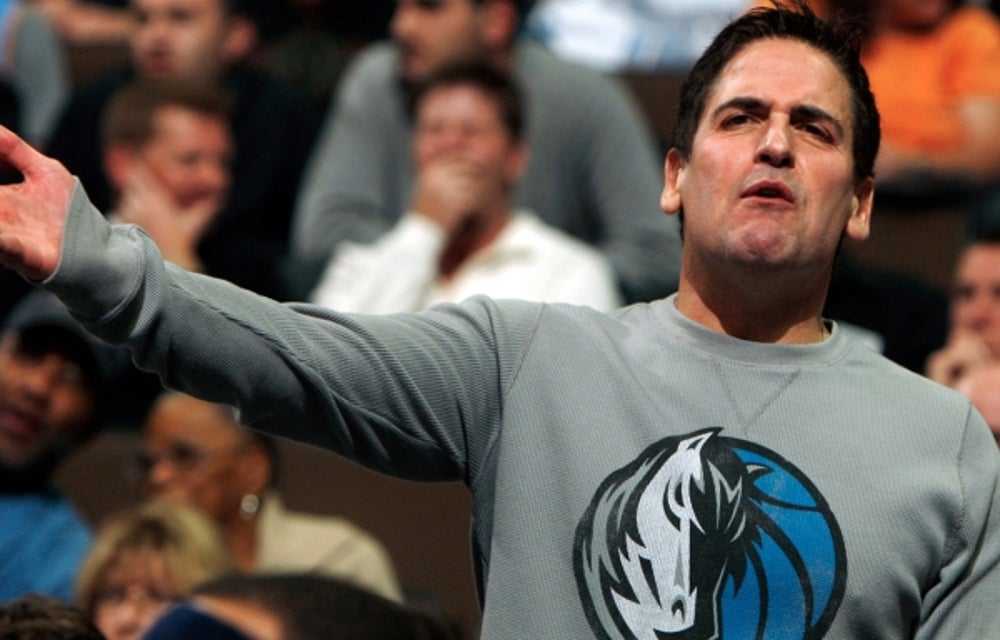 It's one thing to have an awesome business idea. It's another to have the commitment and drive to bring that idea to market successfully. Mark Cuban, billionaire tech entrepreneur and owner of the Dallas Mavericks basketball team, says business owners better be ready to hustle. "It's not about money or connections -- it's the willingness to outwork and outlearn everyone when it comes to your business," Cuban says. 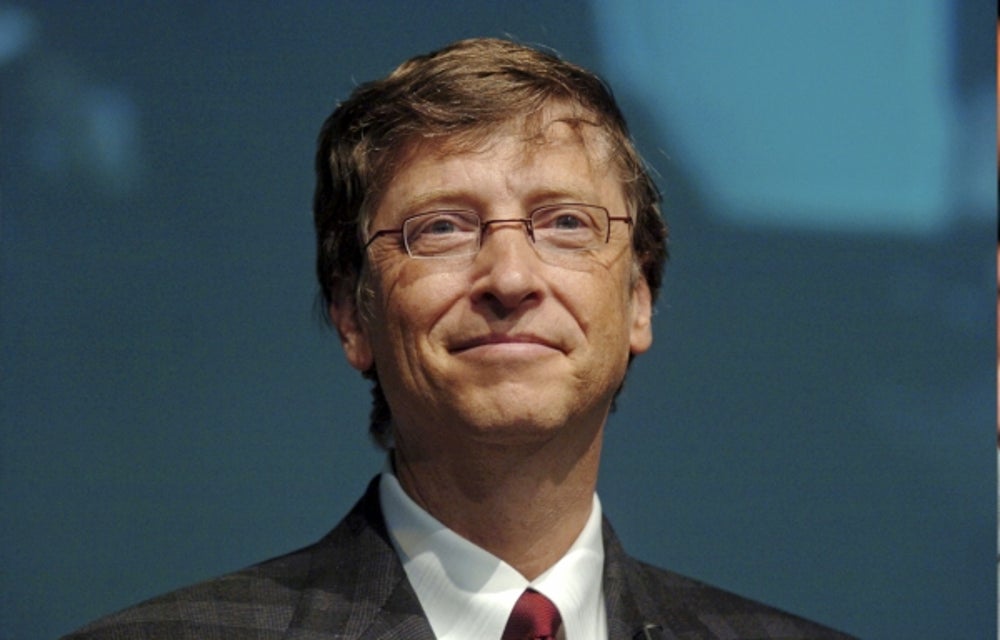 Yes, Bill Gates is a tech genius. But when starting Microsoft, one of his priorities was to build a team of awesome people. Working with smart, passionate people who work well together can help you accomplish your goals faster and more efficiently. "Being able to bring in different people who were fun to work with and figuring out how to get those people, those broad skills, to work well together has been one of the greatest challenges," Gates said in a 2005 interview.

Even awesome entrepreneurs sometimes need to bounce their big ideas off someone they can trust. For David Karp, popular blogging site Tumblr was his vision. In the early days, he hired Marco Arment as lead developer to help with coding and other back-end duties. But Karp often used Arment as a sounding board.

"I often served as an idea editor," Arment said. "David would come in with a grand new feature idea, and I'd tell him which parts were infeasible or impossible, which tricky conditions and edge cases we'd need to consider, and which other little niceties and implementation details we should add."

Once you have an awesome team, work to maintain a great company culture. "There is usually an 'X factor' that is hard to define," says Cher Wang, co-founder of tech giant HTC Corp. "For HTC, I think it is our culture. We embrace the best of our Eastern roots and combine it with the best of the Western cultures where we have leadership and offices. It makes the culture colorful as well as energetic and creative."

AOL co-founder Steve Case: Know how and when to listen.

An awesome entrepreneur doesn't always dictate. He or she needs to have the ability to listen and take in what is happening in every aspect of his or her business.

Related: Steve Case on What Makes a Successful Entrepreneur

Richard Branson: Remember to be positive. 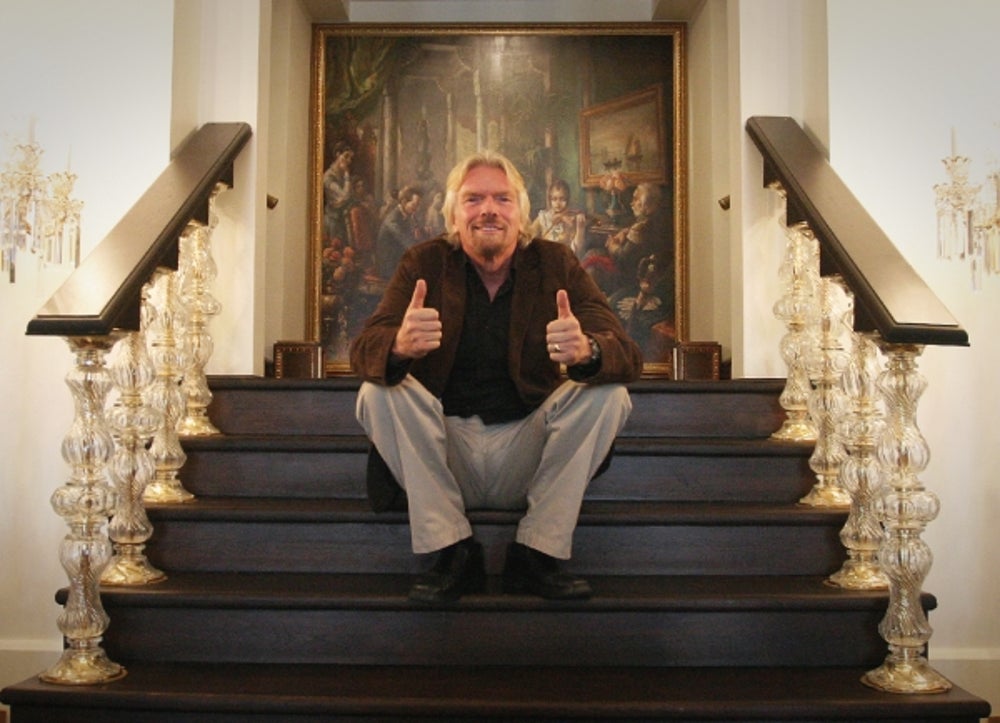 No one wants to work with a dictator or a bully. Successful entrepreneurs find a balance between being aggressive in business and treating those who work with or for them with respect and gratitude. If companies or individuals you deal with don't respond to a positive approach, they might not be the right people to do business with.

"I hope we are successful at Virgin because we engage with everyone in a positive, inclusive manner rather than in an aggressive, combative or negative way," Branson says. 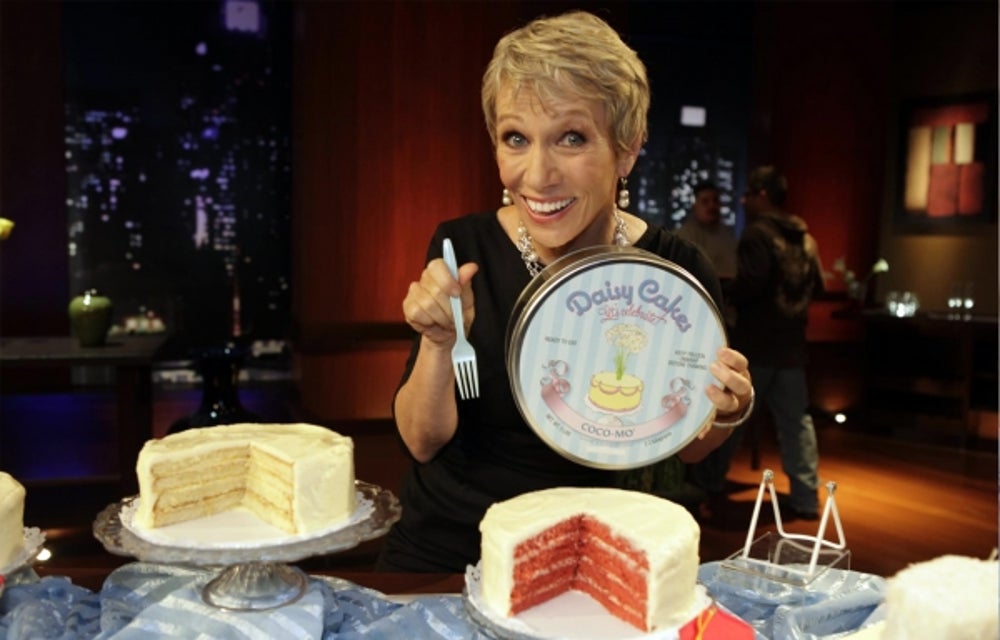 Aspiring entrepreneurs, even awesome ones, may hear many 'no's before getting that all-important 'yes'. When looking for an investment, real estate mogul and ABC Shark Tank star Barbara Corcoran wants to find an entrepreneur who won't stop at 'no'.

While leading Apple, co-founder Steve Jobs learned a thing or two about failure. Dismal sales of the Apple III and its follow-up -- a computer Jobs pushed for called LISA -- caused Apple to lose nearly half its market to rival IBM in the early 1980s.

"Sometimes the market, the people [and] the idea aren't right but you have to move on, [and] try again," Atari co-founder Nolan Bushnell says of Jobs. Bushnell was a longtime mentor to Jobs. "If you lose a game of chess, you still set up the game and go at it again," he says.

Related: Hyper-Curious and Willing to Fail: How You Can Be More Like Steve Jobs