The 10 Biggest IPOs Ever

Twitter raised the price range for its IPO to $23 to $25 on Monday, meaning the company now has the potential to raise up to $2 billion. If it prices at the high end of its range, Twitter would have a market value of as much as $13.6 billion.

But despite being one of the most talked-about IPOs of the year, Twitter’s initial public offering is expected to be nowhere near as large as those of companies such as Visa and Facebook. Last year, Facebook raised $16 billion in an IPO that valued the social media giant at $104 billion. However, it's worth noting that Facebook shares, which debuted at $38, lost more than half their value within three months of going public.

As Twitter prepares for its public debut, check out these 10 U.S. companies that had the biggest IPOs ever, as compiled by S&P Capital IQ.

*Note: S&P Capital IQ considers AT&T Wireless a follow-on equity offering rather than an IPO, therefore it is not included on this list.

Related: Twitter's IPO Will Make All These People Millionaires and Billionaires 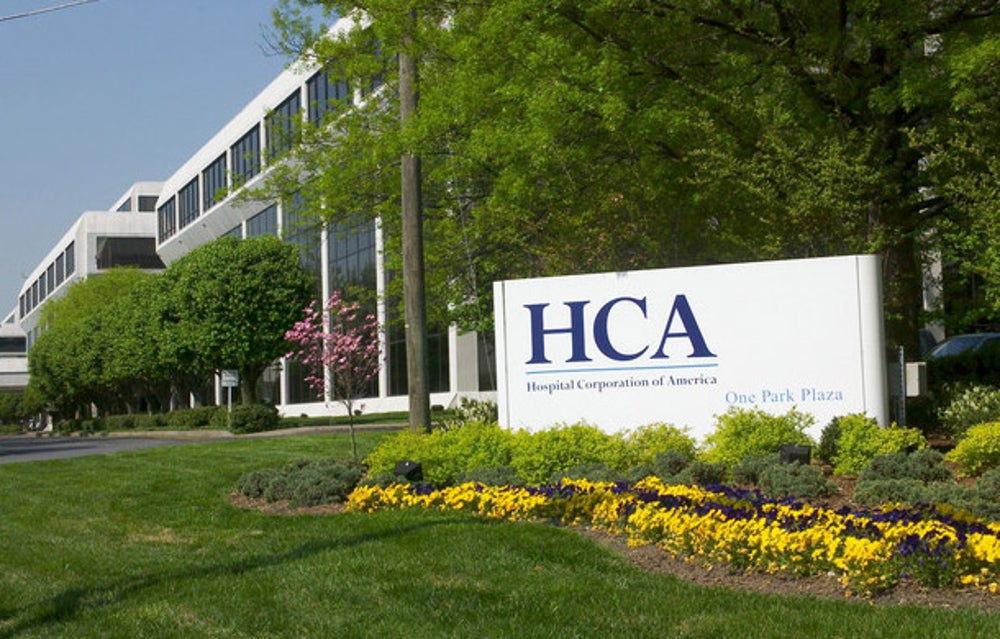 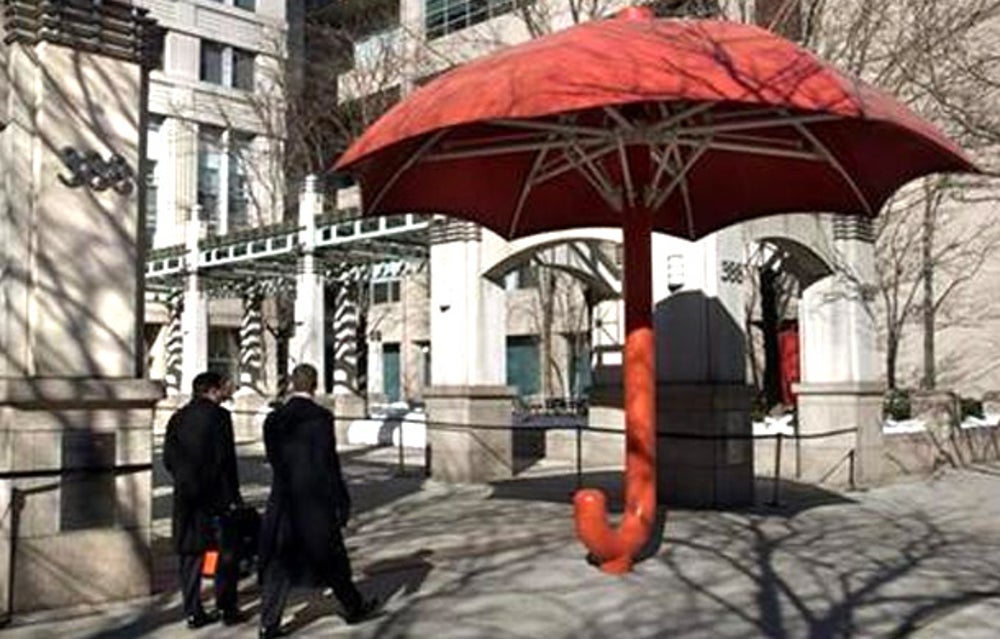 The insurance company raised $3.9 billion in its IPO in March 2002. 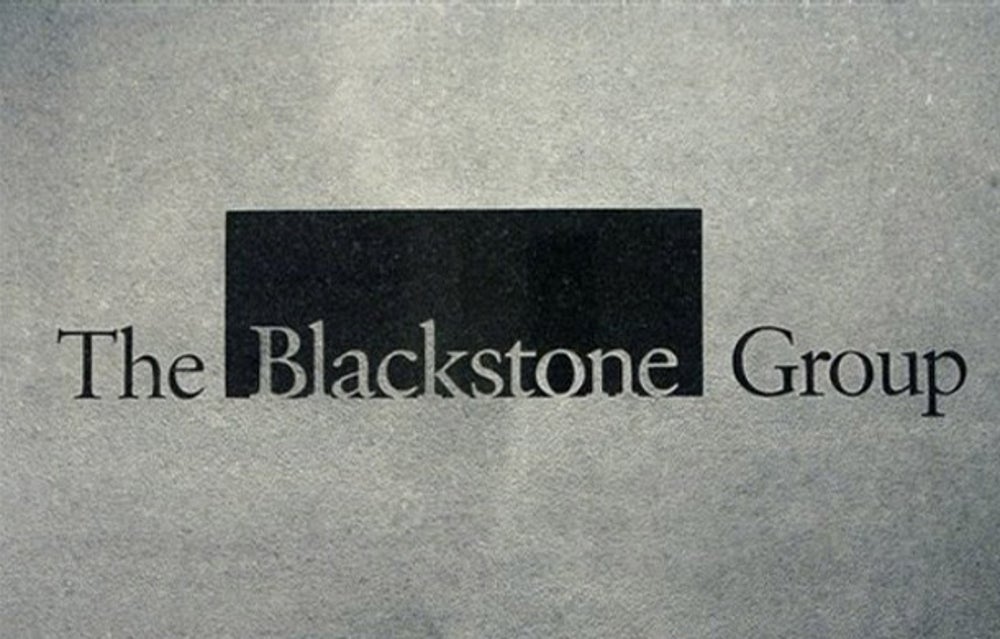 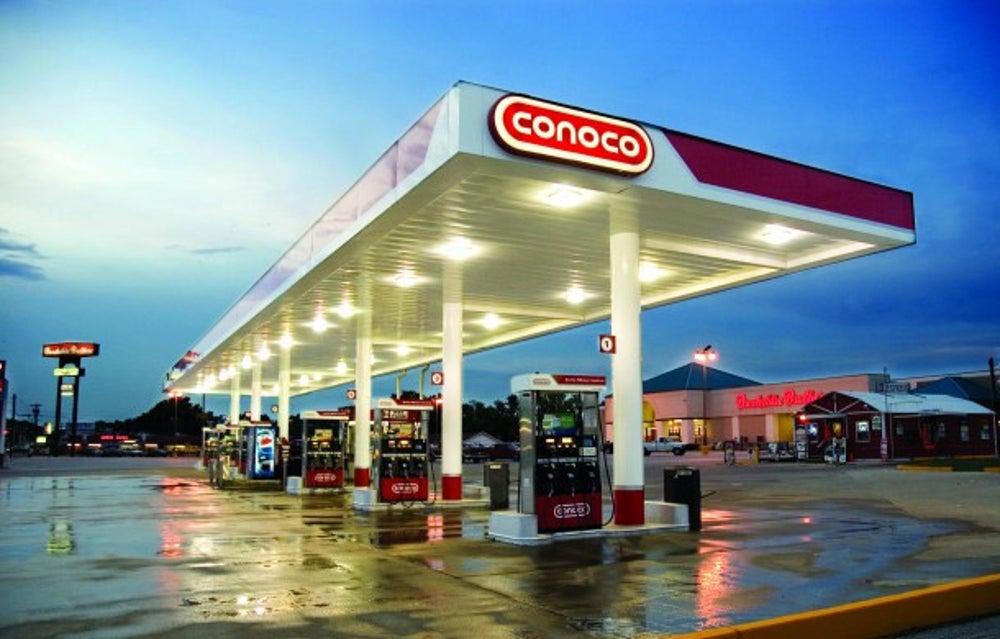 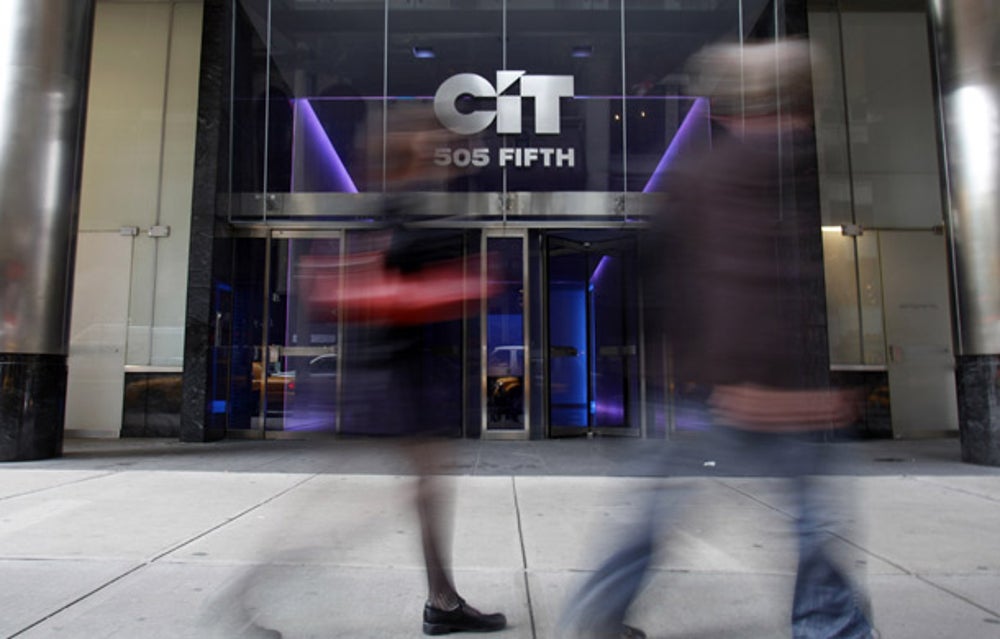 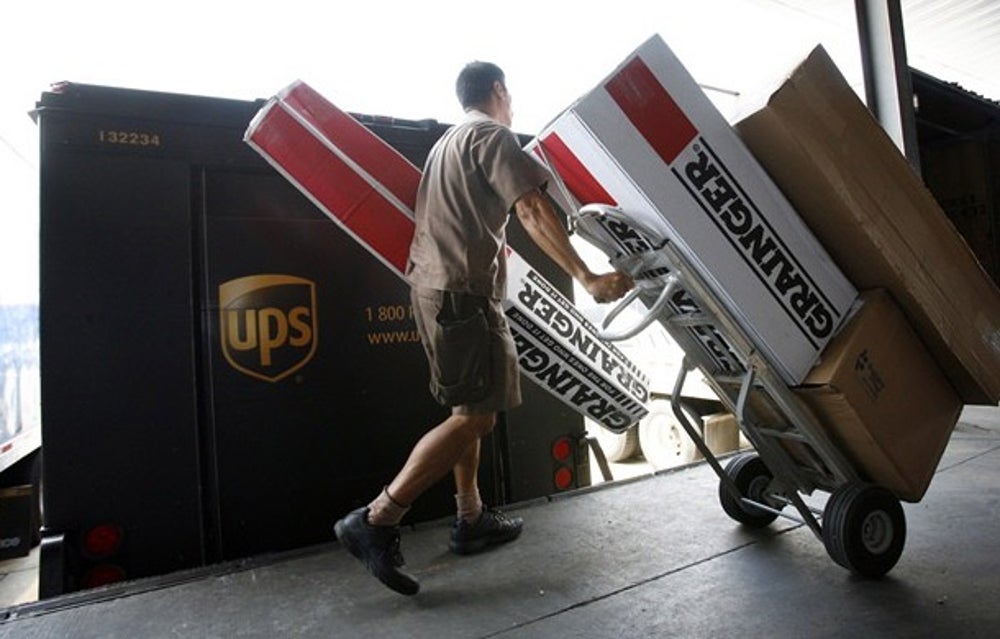 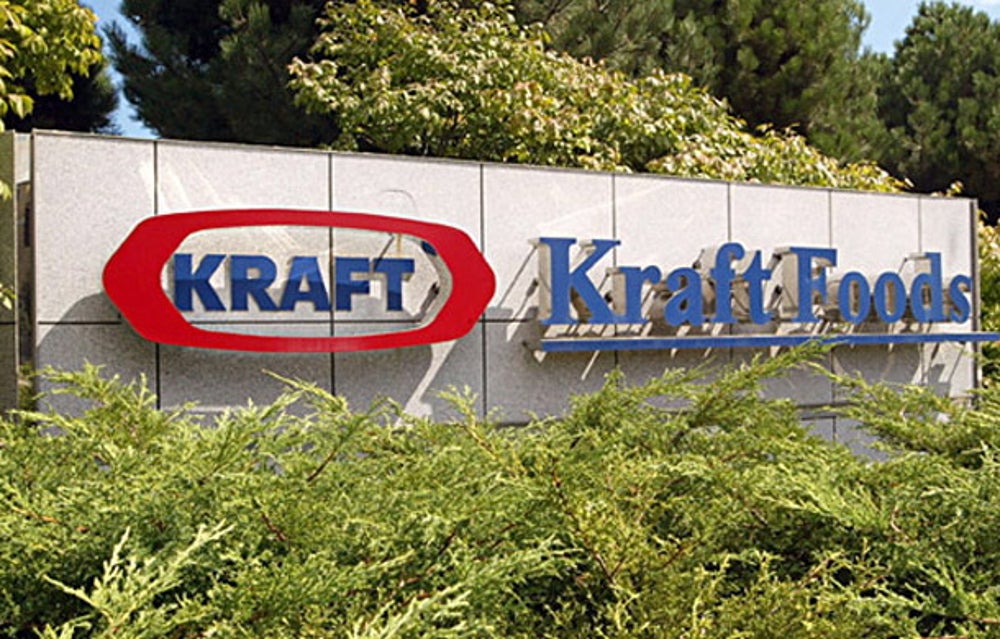 In June 2001, Mondelez raised $8.7 billion in its IPO. At the time, the global snacking business’s corporate identity was Kraft Foods. The company rebranded as Mondelez International in 2012. 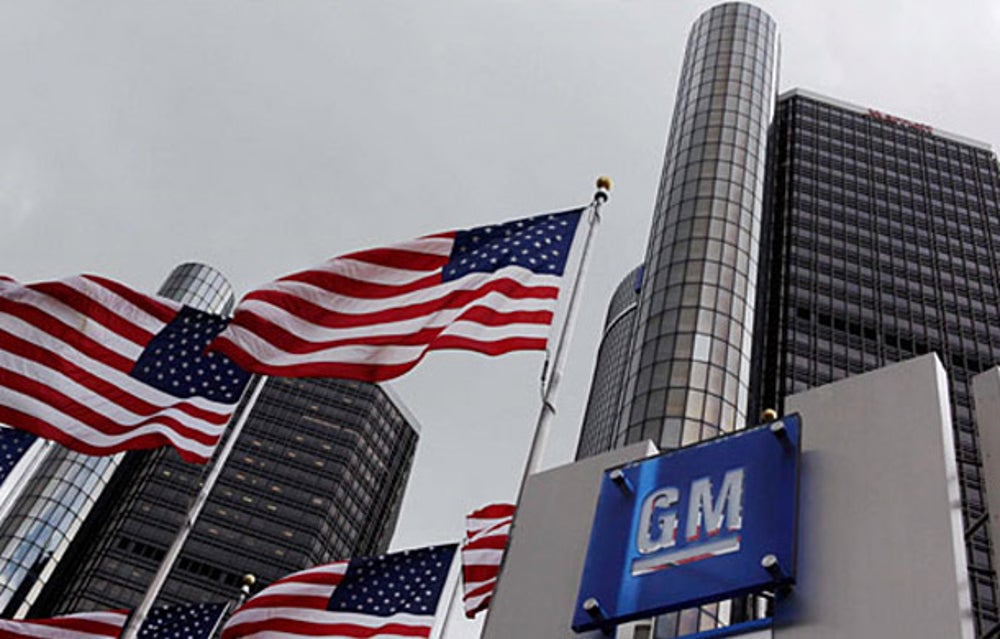 General Motors raised $15.8 billion in its IPO in November 2010. At the time, General Motors was the biggest IPO is U.S. history. 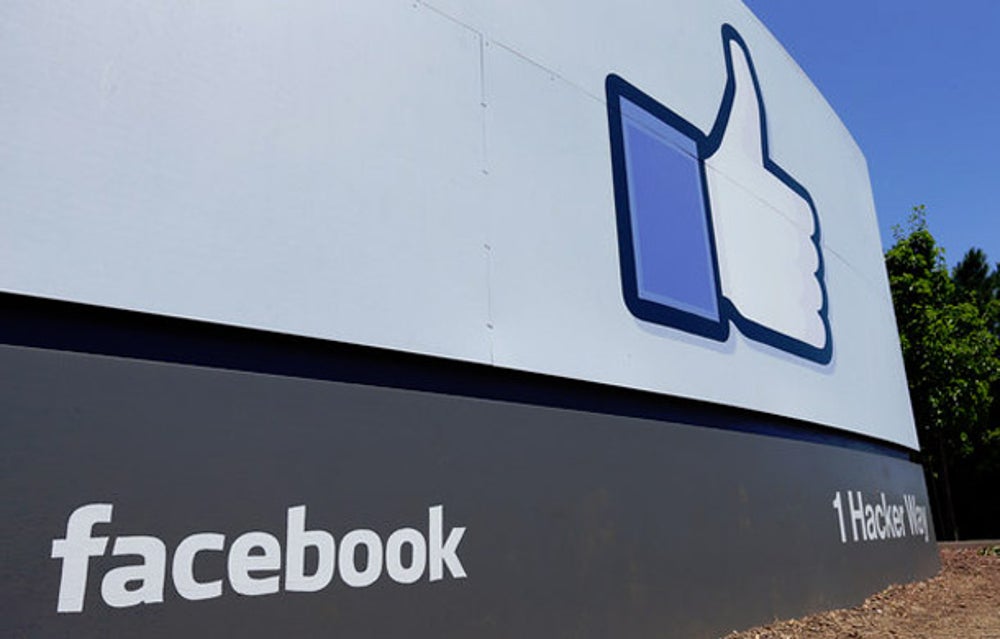 Facebook’s May 2012 IPO raised $16 billion for the social media company. However, the risks of a big IPO are lack of returns – Facebook didn’t close above $38 a share again until August 2013. 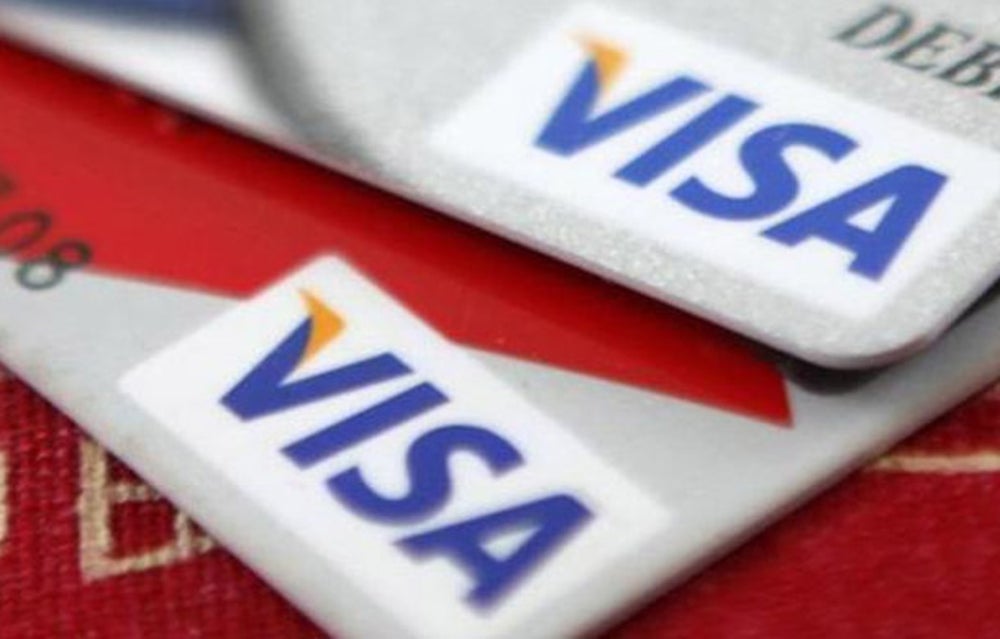 Visa’s IPO in March 2008 remains the biggest initial public offering in America. Buyers paid $17.9 billion, raising over a billion dollars more than Facebook in its debut.