It’s that time again. Yes folks, it’s time to rank the best business leaders of 2014—and who better to ask than Sydney Finkelstein, professor of strategy and leadership at Dartmouth’s Tuck School of Business, who spends his year watching for epic leadership fails and victories?

Finkelstein provided Fortune an exclusive look at his top five business executives of the year. How did he select his finalists? Finkelstein starts with the numbers, screening for a variety of financial metrics, including the executives’ company stock price and market share. Then he looks at the way the sausage was made. How was a change communicated or a crisis averted?

The list is below. Did he get it right? Who did he miss? Let us know.

In 2012 and 2013, Electronic Arts was named the “Worst Company in America” by Consumerist. Today, its stock price is up by 96%. “He started to focus on the gamers first, with more of a free-to-play model,” Finkelstein says, something rivals had done for a long time but that EA had avoided. 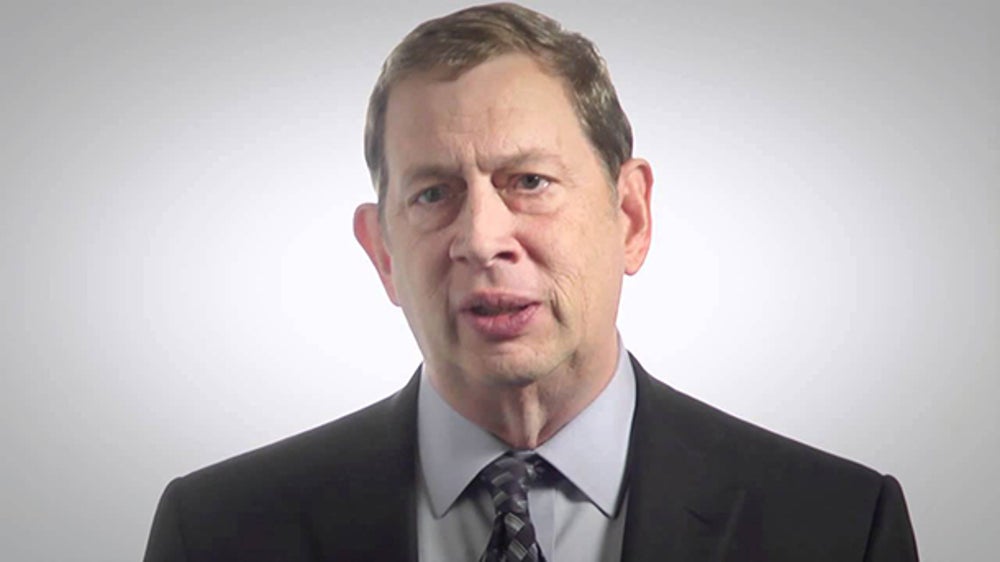 Image credit: CHIinnovation | Youtube
Martin “successfully brought Sovaldi [a Hepatitis C drug] to market and embraced a pricing strategy that delivered significant value to investors,” Finkelstein says. Yes, the drug cost $84,000 a dose, but Finkelstein makes the case that because it eradicates the disease, the cost is justifiable. “I think he has been a great CEO in an industry where there are not that many superstar companies this year,” he says.

“He keeps racking it up,” says Finkelstein, referring to Tesla’s stock price, which has increased 38% year to date after rising 344% in 2013, and SpaceX’s ability to win big government contracts after a number of successful trips to space. What’s equally amazing, he says, is that Musk is running two companies simultaneously—something that would normally court disaster. “The most impressive thing for me,” says Finkelstein, "is [that] someone who was an entrepreneur built up a company and then continues to do well.”
More from Entrepreneur