Laura Entis
February 22, 2015 3 min read
Opinions expressed by Entrepreneur contributors are their own.

America is having a craft beer moment; while overall beer sales are down, craft beer sales are booming. And as the microbrew and brewpub scene continues to heat up as well as get more crowded (the number of brew pubs and regional and microbreweries climbed from 1,521 in 2008 to over 3,200 in 2014, according to the Brewers Association), we're seeing the rise of some seriously out-there, outrageous sounding brews.

From donuts to condiments to comic book characters, brew masters are drawing inspiration from just about everywhere. Of late, hit TV shows have become fertile breeding: We've now securely entered an age where it's possible to enjoy a Game of Thrones binge while binging on a variety of Game of Thrones-inspired beers.

From the The Walking Dead to Breaking Bad to It's Always Sunny in Philadelphia, here are five beers inspired by hit TV shows. 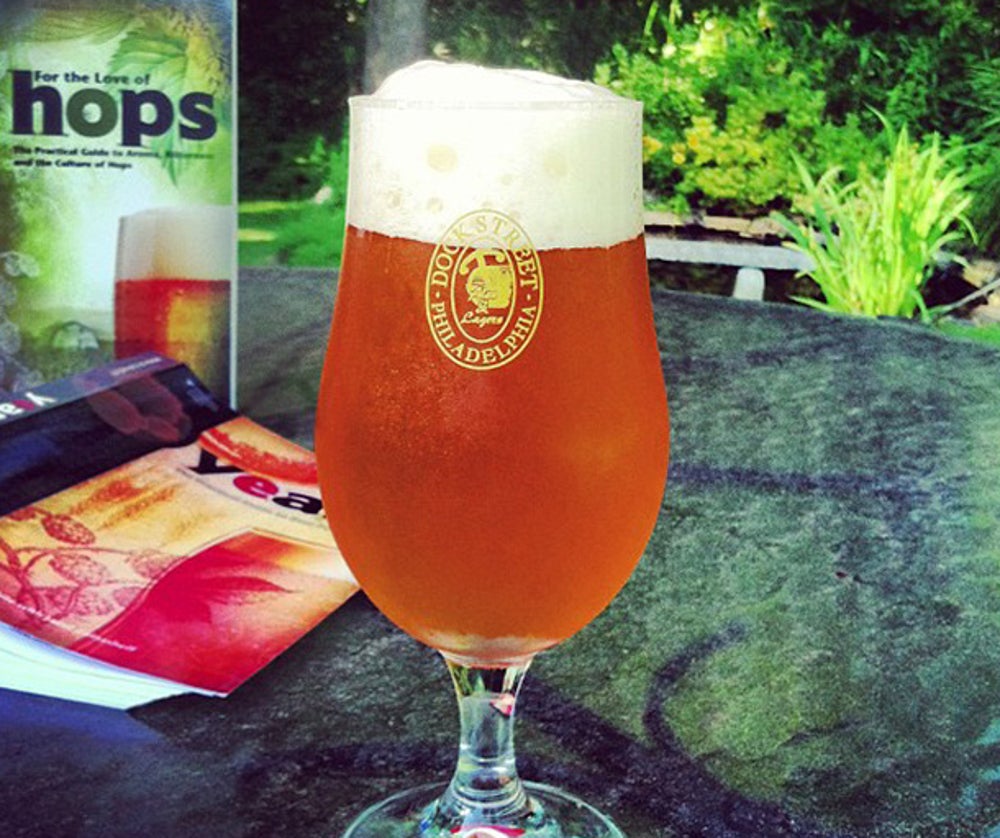 Tasting Notes: The American Pale Stout is made with malted wheat, oats, flaked barley, cranberry and…wait for it… smoked goat brains that, according to the brewery, "provides the beer with intriguing, subtle notes of smoke." Meanwhile, the cranberries "create a sinister bloody hue." 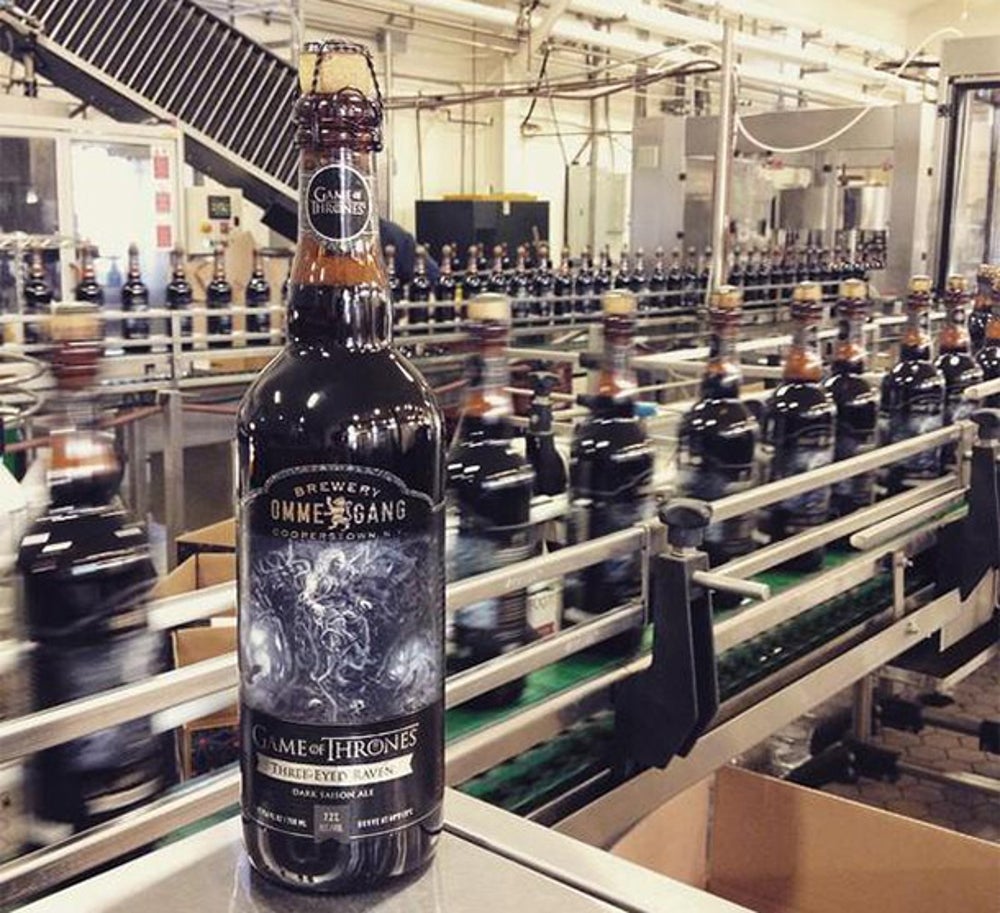 Inspiration: Game of Thrones. Ommegang and HBO have partnered to create a series of five Thrones-inspired brews; these are three of them.

Tasting Notes: Like the supernatural and ominous bird it pays homage to, the Three-Eyed Raven Dark Saison Ale is "almost jet-black." Unlike the raven in the show (we're assuming), the beer is "packed with peppery phenolics and fruity esters."

As is the case with most Lannisters, the Iron Throne Golden Blonde Ale is "delicate, but piercing," according to Ommegang brewmaster Phil Leinhart. "Iron Throne is certainly fine in color and soft in appearance, yet it still possesses a complexity and bit to be on guard for."

Fire and Blood Red Ale was "inspired by Daenerys Targaryen and her three dragons, Drogon, Rhaelgal and Viserion." Fittingly, the beer has a "deep, dark red hue" and packs some subtle heat thanks to its underlying flavors of "ancho chilies." 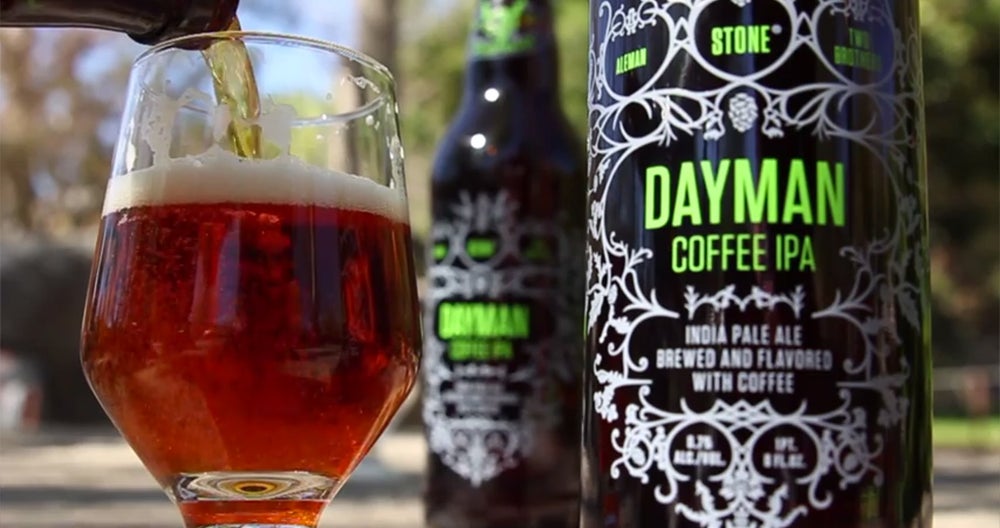 Inspiration: It's Always Sunny in Philadelphia, or more specifically, the gem of a ballad Charlie pens in Season 3 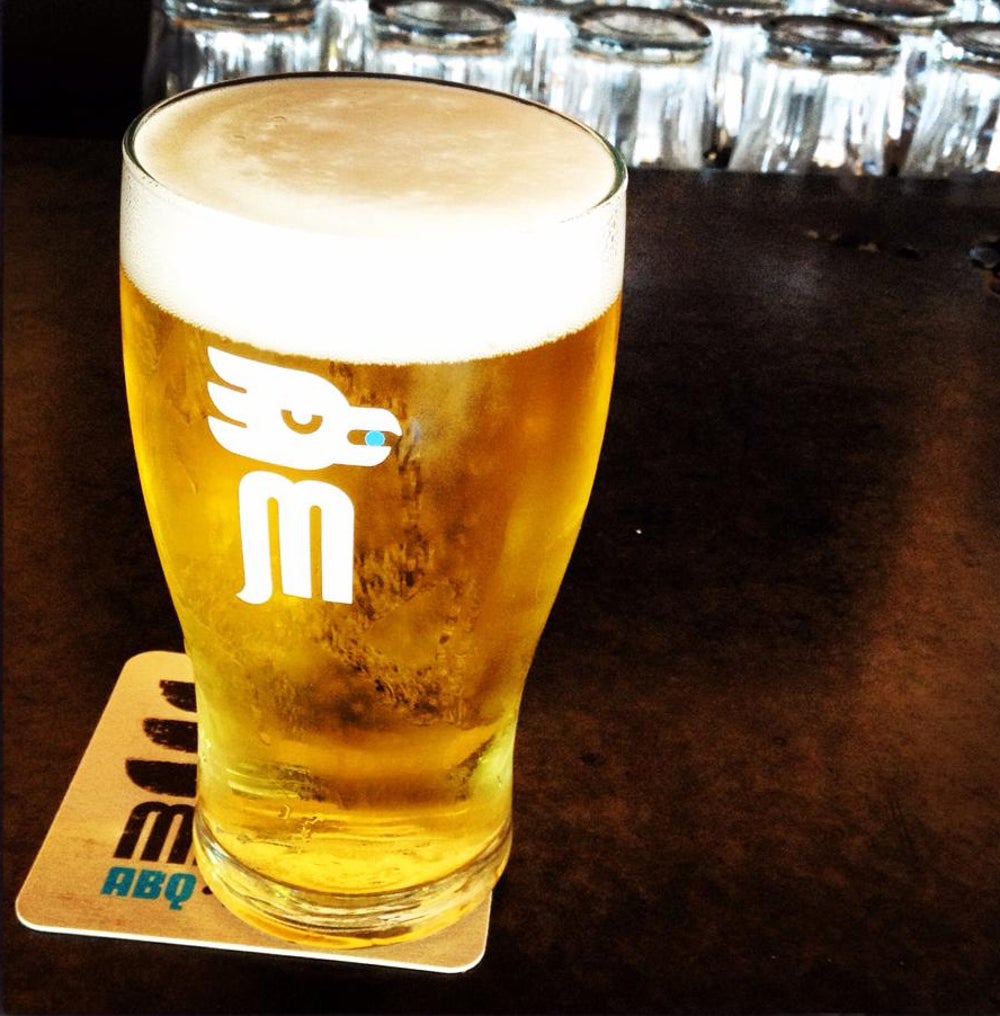 Flavor Notes: Both named for Breaking Bad's central character, the high-school-teacher-turned-meth-lord Walter White, Heisenberg's Dark is a black IPA with a roasted malt profile and citrus notes while Walt's White Lie is a lighter, white IPA with strong tropical flavors. (Fun fact: The Breaking Bad cast sampled both beers at the New Mexico brewery before the premier of the show's final season.)

Flavor Notes: This German Pilsner is based off Homer Simpson's distinctive red can of choice.

A Beer Expert Picked Brews for Your Favorite Business Leaders

It's National Beer Day. Here's Everything You Need to Know About the Art of Brewing Bucks.

How This Beer Growler Went From Concept to Market

Here's How Huge the U.S. Beer Industry Has Become