Laura Entis
July 9, 2015 5 min read
Opinions expressed by Entrepreneur contributors are their own.

At age 25, Evan Spiegel -- the co-founder and CEO of Snapchat -- is the world's youngest billionaire. He’s also a divisive figure. Spiegel, whose leaked college emails revealed a serious lack of maturity, has been an easy poster boy for the Silicon Valley tech scene – smart, confident, innovative, but embarrassingly 'bro'-like.

Regardless of one's personal opinion of Spiegel, it's undeniable that he struck a home-run with Snapchat. The app -- which, in the place of archived, chronicled posts a la Facebook, allows users to send messages that disappear shortly after being opened -- has come to heavily influence, if not define, the way young people communicate, making it integral to brands, advertisers and anyone else looking to capture the attention of millennials and Gen Z-ers.

With that in mind, here are five things to know about Snapchat's controversial CEO.

He grew up wealthy. 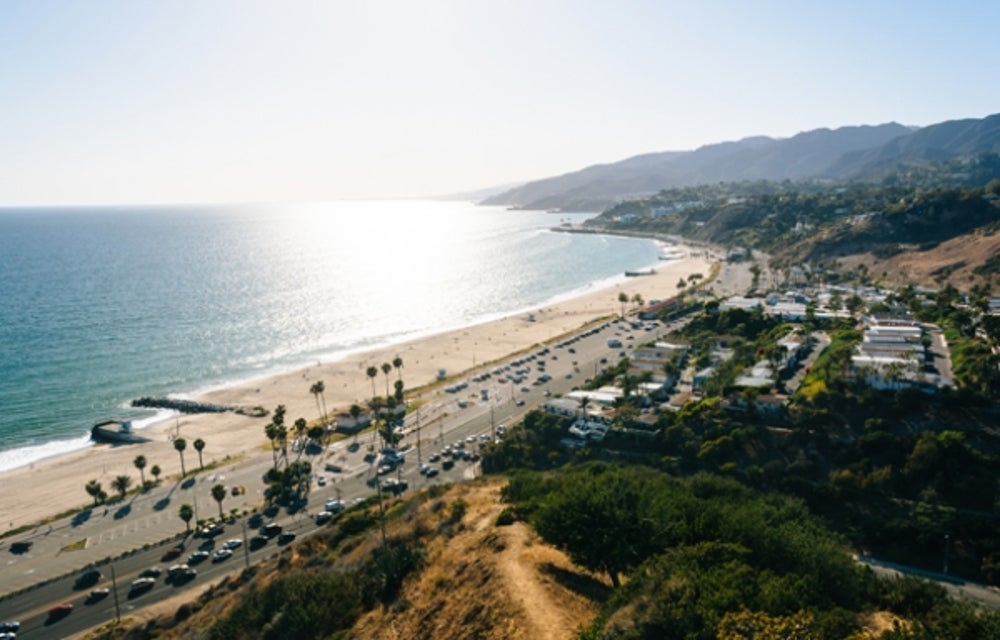 Raised in the ritzy Pacific Palisades area of Los Angeles, the son of two Ivy League-educated attorneys, Spiegel enjoyed a cushy childhood, full of vacations, expensive cars and large monthly allowances, according to a lengthy profile in LA Weekly. After graduating from Crossroads, a private high-school in Santa Monica, Calif., Spiegel enrolled at Stanford, his father's alma mater, where he majored in product design.

If Spiegel is quick to acknowledge his privilege -- "I am a young, white, educated male
who ‘got really, really lucky,’" he said at a Stanford Women in Business conference – he's also quick to point out that privilege isn't everything. To truly succeed, one must capitalize on it. "It's not about working harder; it's about working the system," he said.

At Stanford, he did just that, aggressively networking in order to meet influential people including Google executive chairman Eric Schmidt and Intuit co-founder and chairman of the executive committee Scott Cook, who set him up with a job at the tech company while he was still a student.

He started Snapchat as a school project with a friend, Frank Reginald ‘Reggie’ Brown IV -- a relationship that soon soured. 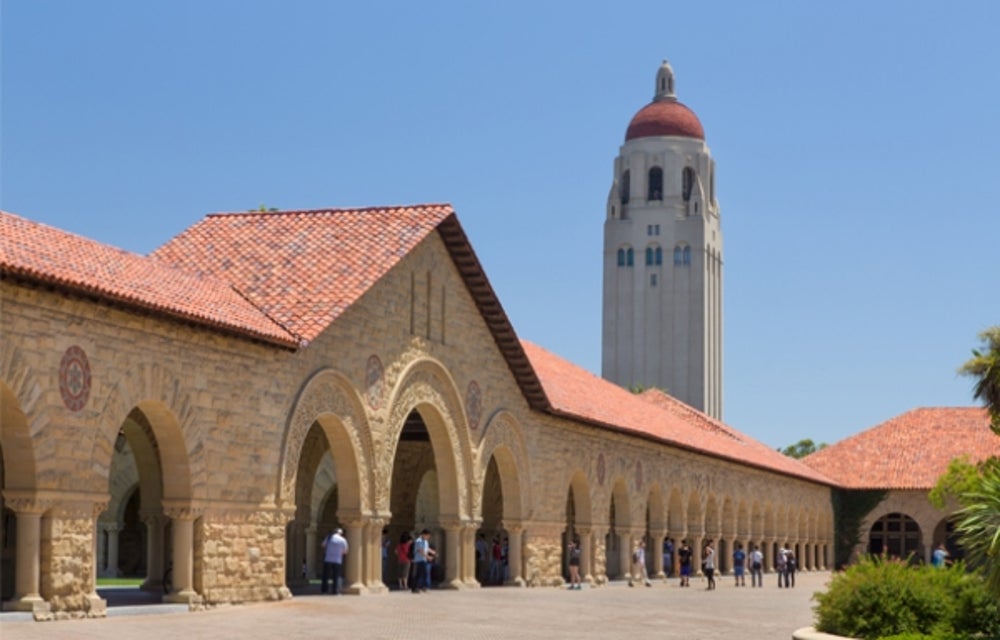 Snapchat was initially conceived in response to a conversation among Spiegel's Stanford fraternity brothers about sexting, according to LA Weekly; together with frat brothers Frank Reginald Brown and Bobby Murphy, Spiegel launched Snapchat from his dorm room, later dropping out of Stanford a few credits short of graduating.

The app's conception would later become the basis of a lawsuit filed by Brown after he was forced out of Snapchat's founding team. Seeking a 20 percent stake in the company, Brown lawyered up, as did Spiegel, over Brown's claims that he was an instrumental part of Snapchat's creation, finally reaching an undisclosed settlement in September 2014.

He's owned up to his bad behavior. 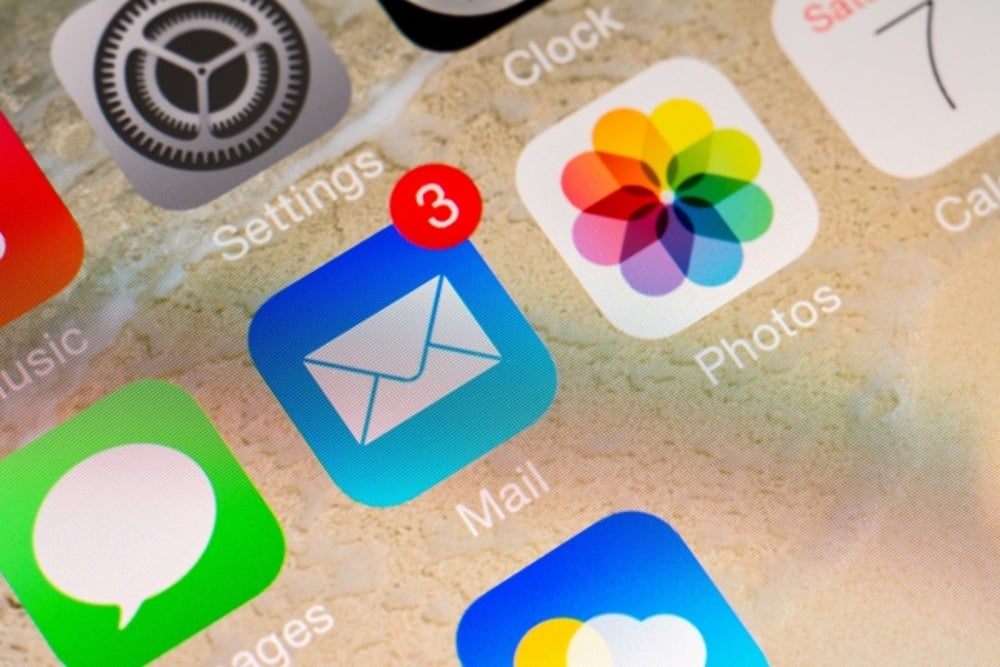 In May 2014, the tech blog Valleywag published emails Spiegel had sent as an undergrad. Not only sexually explicit, the missives were repeatedly misogynistic and homophobic. While the content is indefensible, Spiegel was forced to defend himself nonetheless. Twenty-three years old at the time the emails were published, he set about trying to convince the world that he'd grown a lot since his (recent) fraternity days.

"I'm obviously mortified and embarrassed that my idiotic emails during my fraternity days were made public. I have no excuse," he wrote in an email to Business Insider. "I'm sorry I wrote them at the time and I was jerk to have written them. They in no way reflect who I am today or my views towards women."

He loves the party lifestyle. 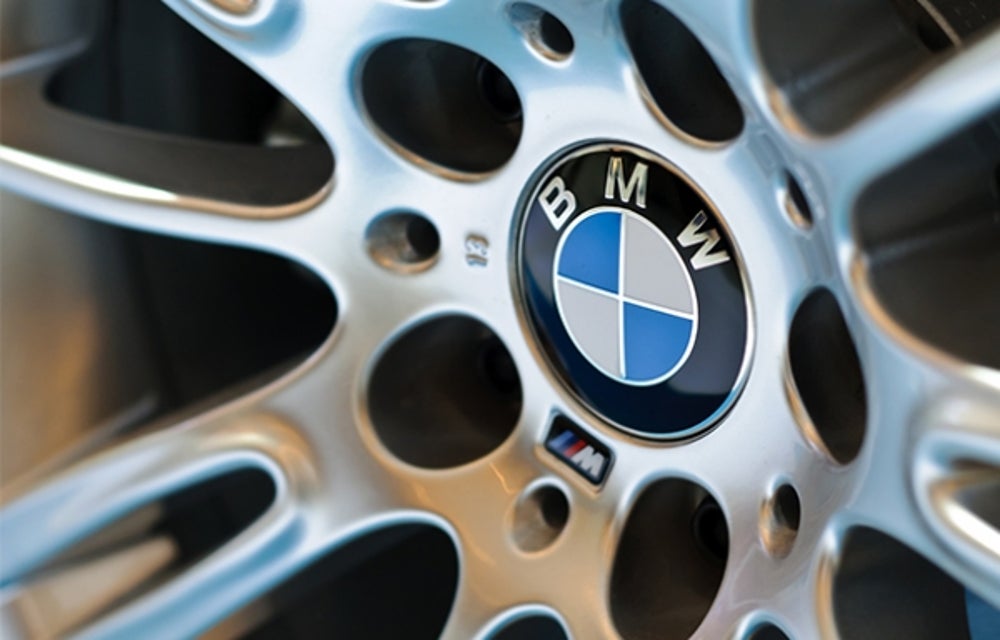 Spiegel isn't shy about spending money in order to make a splash. His fascination and love for expensive cars ("cars bring me sheer joy," he wrote to his father in high school, explaining why he deserved to drive a $75,000 BMW) has been well-documented, as has his penchant for expensive hoodies, private vacations, and lavish parties. Unlike Zuckerberg, while he may understand computers, he's no geek. Since Snapchat blew up, he's been romantically linked to ladies in Hollywood's upper echelon, including Taylor Swift and recently, model Miranda Kerr.

Unlike Zuckerberg, who appears to spend his free time reading books, learning Mandarin, and traveling with his wife, Spiegel has always been a partier. According to an LA Weekly profile, he threw large parties in high-school, a practice that continued on into college, where he was social chair of Stanford's Kappa Sigma fraternity.

He has a lot in common with Mark Zuckerberg. 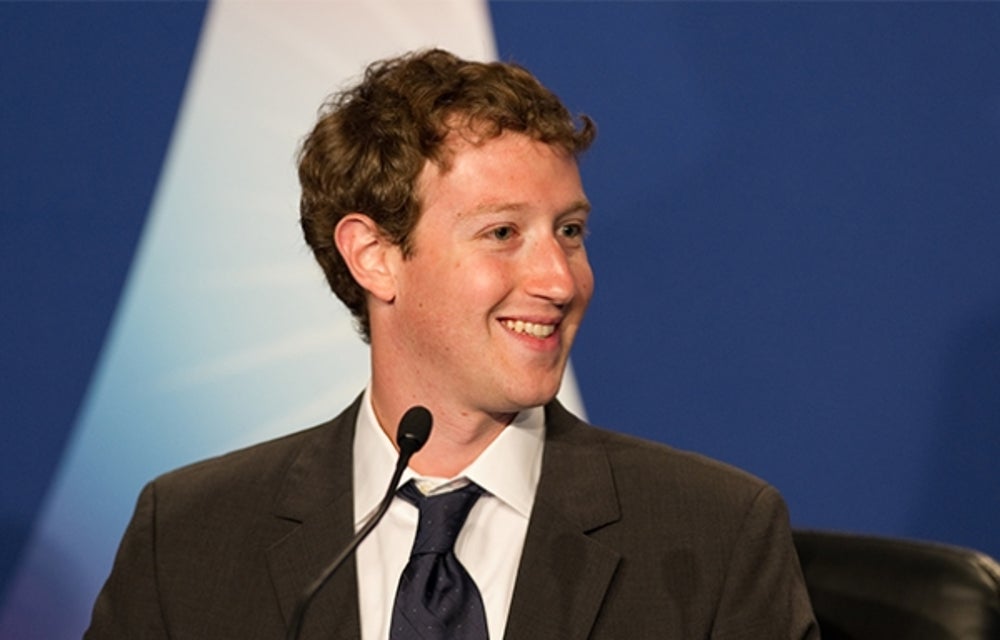 Despite Spiegel and Facebook co-founder Mark Zuckerberg's history (Spiegel rejected Zuckerberg's offer to acquire Snapchat for $3 billion back in 2013), the two men have a lot in common. Both dropped out of a prestigious school (Harvard and Stanford, respectively) to start a social-networking company, both walked away from hefty acquisition offers (in Spiegel's case that offer came from Zuckerberg), both went to court with a co-founder and friend, and both publicly dealt with the steep learning curves of running a high-profile company while in their twenties.