Billionaire badass Elon Musk is arguably the “it” entrepreneur of the moment. All eyes are on the 44-year-old trailblazing tycoon as he races to save humanity, one reusable rocket, electric car and solar panel at a time.

Busy doesn’t even begin to cover a day in the life of the famous SpaceX and Tesla founder and CEO. A notorious workaholic, he avoids time off, even joking that that “vacation will kill you.” The last time he took one it really almost killed him. True story.

The real-life Tony Stark, as he’s been called, doesn’t often kick back, but when he does, he goes big. Think over the top and out of this world, right down to the last drop of whiskey, his preferred booze. Here are four pop culture fixations Musk is known to dabble in, you know, when he’s not swamped with curbing our extinction: 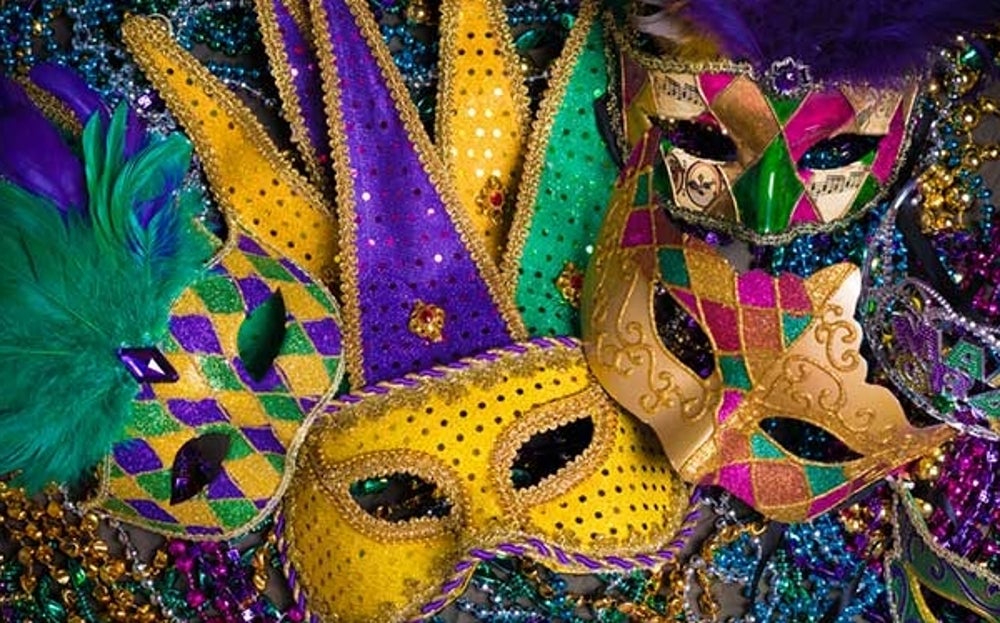 Musk works hard and plays hard, too. He’s known to party hearty, sometimes with a flashy dollop of steampunk cosplay on top. To celebrate his 30th birthday, he rented a castle in England for some 20 guests, biographer Ashlee Vance wrote in Elon Musk: Tesla, SpaceX, and the Quest for a Fantastic Future (Ecco, 2015). The lucky partygoers played hide-and-seek with genius entrepreneur until the wee hours.

While living “a sci-fi lover’s wet dream,” Musk has also dressed up as a knight and dueled a “midget” parading as Darth Vader, partied all night on the Orient Express with palm readers and acrobats and dodged daggers while blindfolded. (“...I thought, he would maybe hit one gonad but not both,” Musk said in Vance’s book of the knife thrower he hired for a bash.) Don’t feel bad, our parties look pretty darn boring by comparison, too. So do our bank accounts. 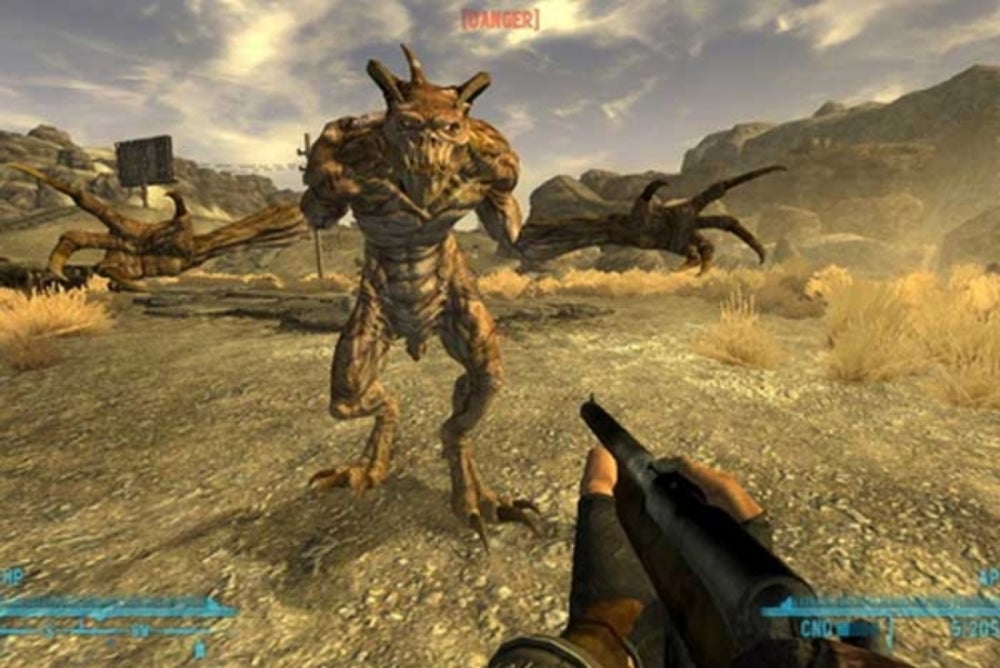 ICYMI, Musk made his own PC video game when he was just 12 years old. He named it Blastar, but the alien-themed pixelated fixed shooter -- the first product he ever sold -- was anything but a bloody battle game. Thanks to the everlasting wonders of the Internet, you can still play it, right here.

Not surprisingly, “Lord Business” later moved on to more advanced, empire-building strategy video games, such as Civilization, where he would “lose himself for hours on end.” Nowadays he’s into super gory first-person shooters (FPS), he revealed in a recent Reddit AMA. The father of five plays them on the weekends in his Bel Air mansion’s private movie theater.

“Hard to pick a favorite (video game),” Musk said on Reddit. “I tend to like FPS with a story, like Bioshock, Fallout or Mass Effect, but was also a big fan of Civ and Warcraft.” Hey, dude’s gotta blow off steam somehow, right? Pretending to slaughter aliens seems innocent enough, and sufficiently geeky. 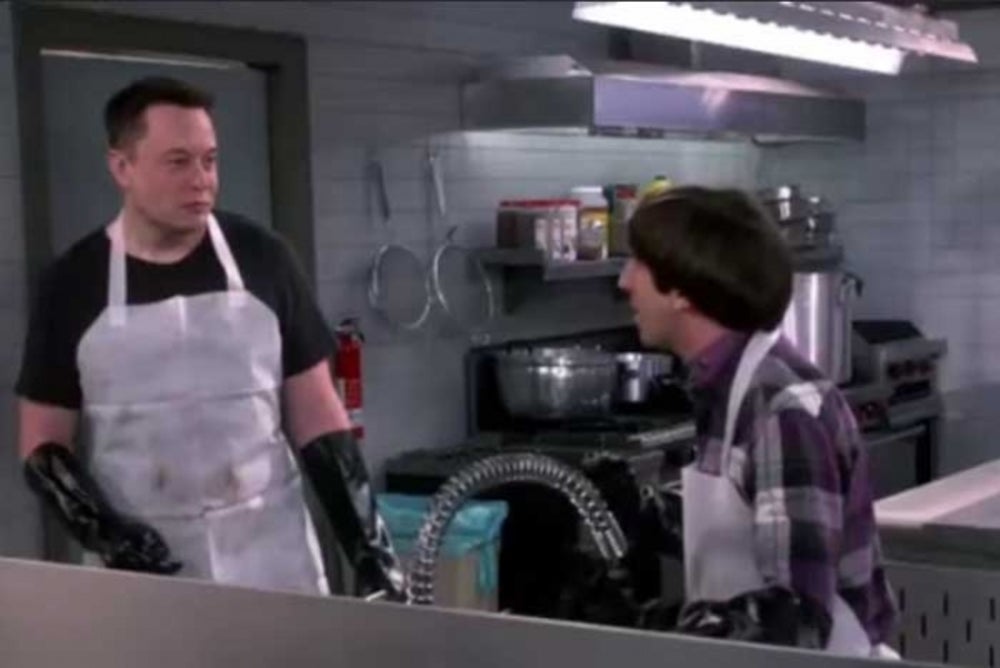 Did you catch that episode of The Big Bang Theory, the one where Mr. Musk casually washes dishes at a homeless shelter? He got demoted for “being too generous with the gravy.” That wasn’t his only on-screen cameo. He’s also appeared in the films Transcendance, Machete Kills, and, of course, Iron Man 2.

Worth watching "Nathan for You" on Comedy Central, particularly the "Dumb Starbucks" and "Mechanic/Realtor" episodes


As for shows he likes to watch (that he hasn’t played a bit part in), the tech titan recently tweeted that Comedy Central’s Nathan for You is “worth watching.” It’s a madcap docu-reality series starring funnyman Nathan Fielder, in which he attempts to bring struggling startups back from the brink using extreme strategies. Sounds right up Musk’s eccentric alley.

Apparently also on the salty-mouthed mogul’s watch list, though perhaps reluctantly, is Mike Judge’s Silicon Valley, a nerdcore startup-culture satire on HBO. Musk dissed the show, F-bombs included, at an after-party following its premiere episode. He cast it off as more reflective of Hollywood vanity than Silicon Valley weirdness. 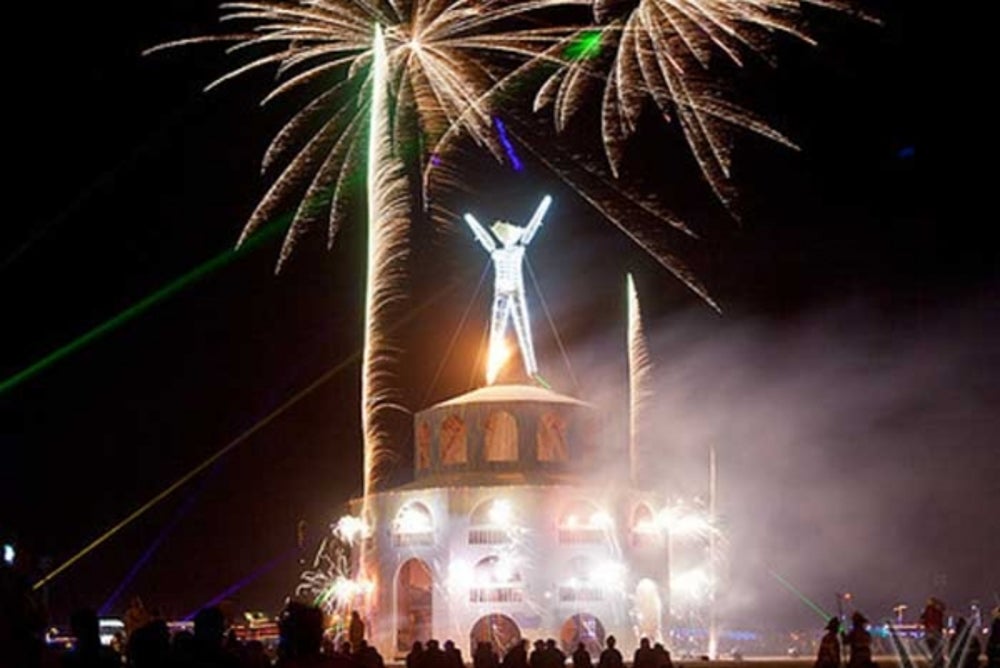 Musk also said in his Silicon Valley burn, as reported via Re/code, that Judge has obviously never attended Burning Man, the overpriced annual hipster love/drug/artfest on the dusty dunes of Nevada’s Black Rock Desert that corporations love to sponsor.

“If you haven’t been [to Burning Man], you just don’t get it,” Musk snarked. “You could take the craziest L.A. party and multiply it by a thousand, and it doesn’t even get fucking close to what’s in Silicon Valley. The show didn’t have any of that.”

And Musk should know. He’s partied on "the Playa” plenty of times. In fact, he and his cousins hatched the idea for SolarCity while tearing through the desert on their way to “the Burn.” Bill Lee, Musk’s longtime friend, told biographer Ashlee Vance that Musk views Burning Man as a camping adventure with extra benefits. “He wants to go and drive the art cars and see installations and the great light shows. He dances a lot.”

He’s also shimmied up a pole on "the Playa,” but that’s another story for another day.

Related: Lessons From Burning Man on How to Unlock Creativity and Think Big