Since 1977, audiences have been transported by the iconic imagery and indelible characters of the Star Wars universe. While there is much we can learn from the valiant efforts of our heroic trio of Luke, Leia and Han and now the new generation, we shouldn't discount the lessons of what not to do from the villains of the story.

On this Star Wars Day, check out some leadership tips from the Sith Lords, government brass, bounty hunters and criminals of the saga.

Arrogance will get you nowhere. 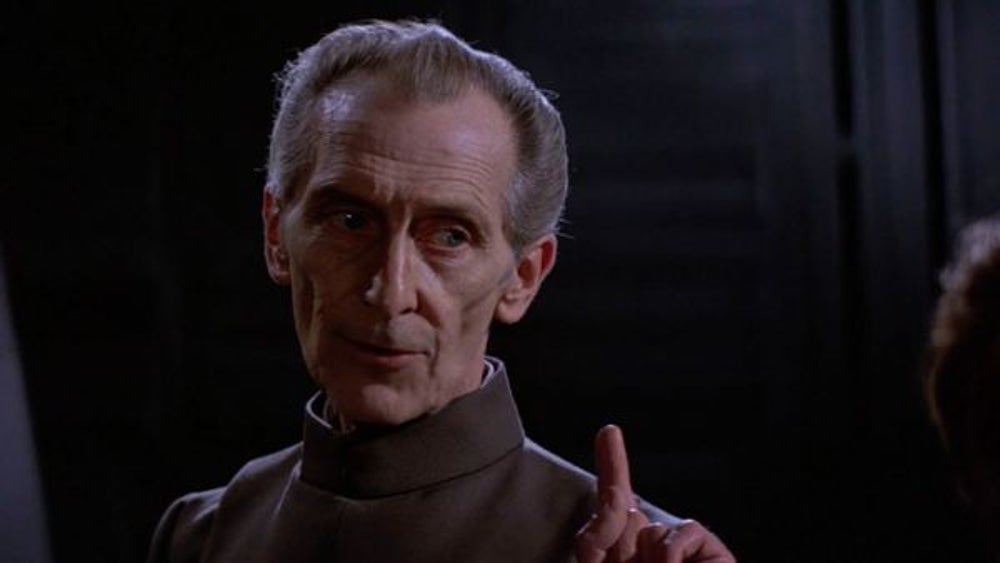 Image credit: Star Wars
Slimy Grand Moff Tarkin was responsible for capturing Princess Leia and blowing up her home planet of Alderaan. When the Rebel Alliance finds their opening to destroy the Death Star, he refuses to evacuate, disbelieving that the ragtag rebels could beat the Empire. But he was soon was proved very wrong. 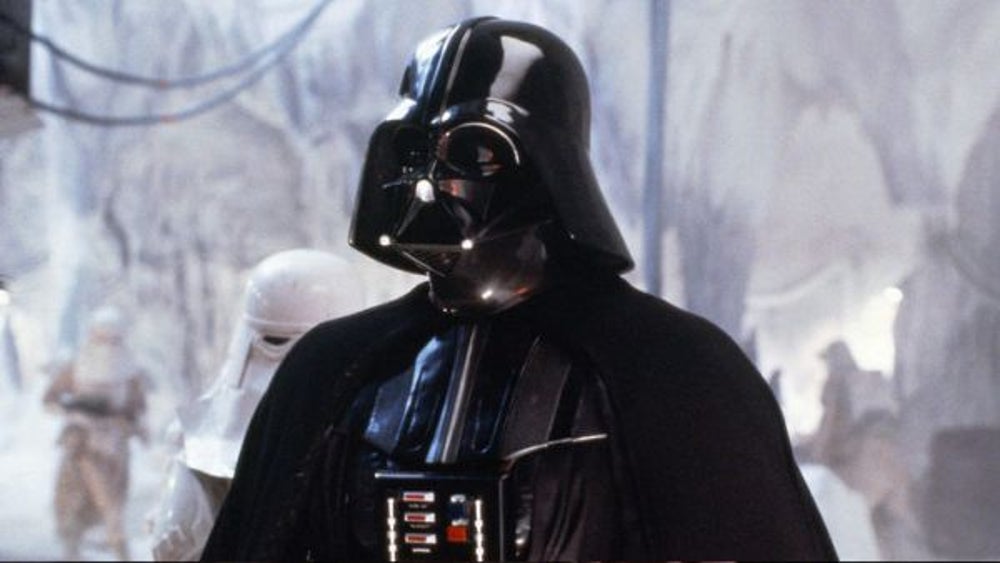 Image credit: Star Wars
Darth Vader’s frequently preferred mode of getting subordinates to fall in line was the Force choke, but we’re guessing that tactic didn’t engender too much good will.

Don't keep your enemies that close. 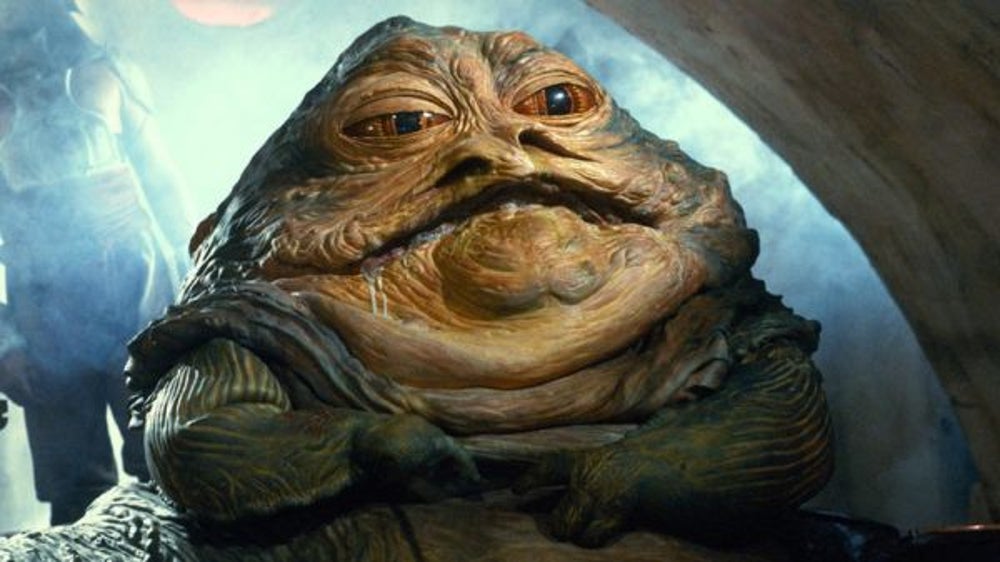 Image credit: Star Wars
Jabba the Hutt was all about money and power. After Darth Vader has Han Solo frozen in carbonite, the sluggish crime boss puts him up on his wall as a trophy. When the mission to rescue Han inevitably goes sideways, Leia famously ends up in a gold bikini and chained to the lethargic alien. But the tables are turned when Jabba meets his justified end by getting strangled by the pissed off princess.

Underestimate the underdog at your peril. 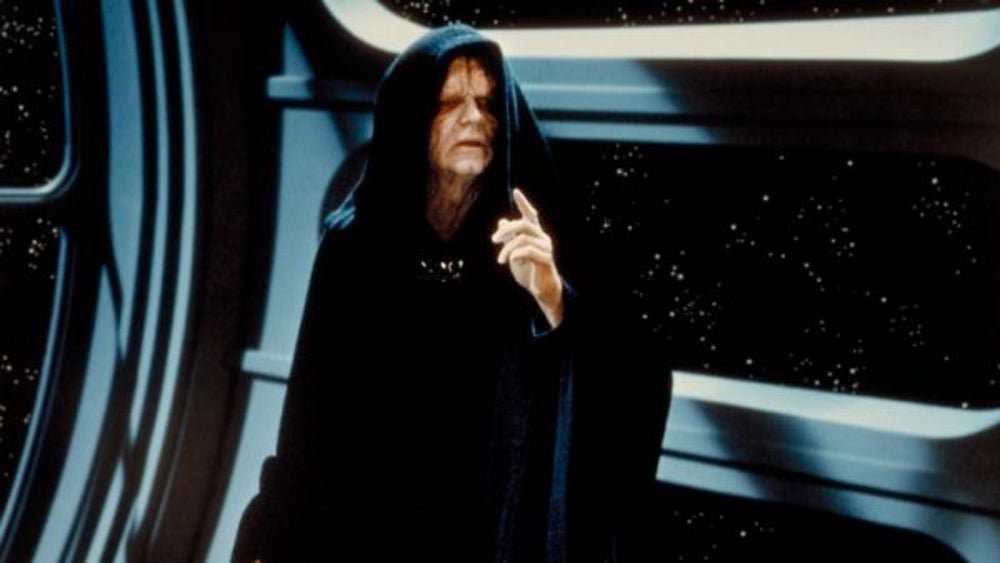 Image credit: Star Wars
Emperor Palpatine aka Darth Sidious ran the evil Galactic Empire and was the "mentor" that led Anakin Skywalker to the Dark Side. This guy played the long game, manipulating and amassing political capital as he worked to destroy the Jedi Order. He thought he could turn Luke Skywalker by appealing to his insecurities and anger, but he didn’t account for Luke's ultimate conviction in his choice to be a Jedi or Darth Vader's decision to redeem himself by saving his son 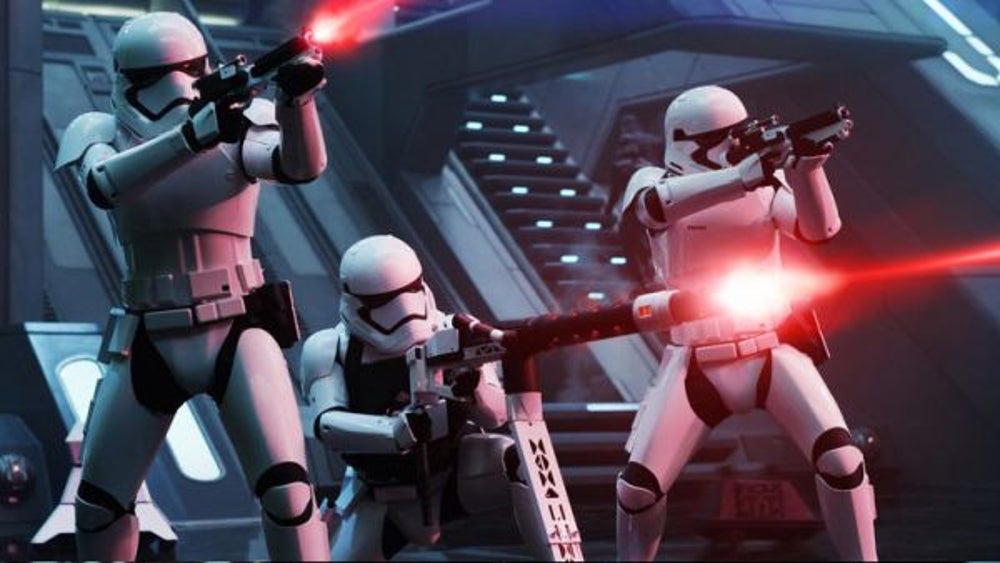 Image credit: Star Wars
Appearances aren't everything. You can seem imposing or terrifying, but then you need the skills and knowhow to back it up. All we're saying is that the Stormtroopers could maybe use some additional target practice. You'd think that killing machines would have better aim. See also the otherwise pretty lethal Boba Fett's inelegant death by rocket pack/Sarlacc pit.

Don’t try to be someone you're not. 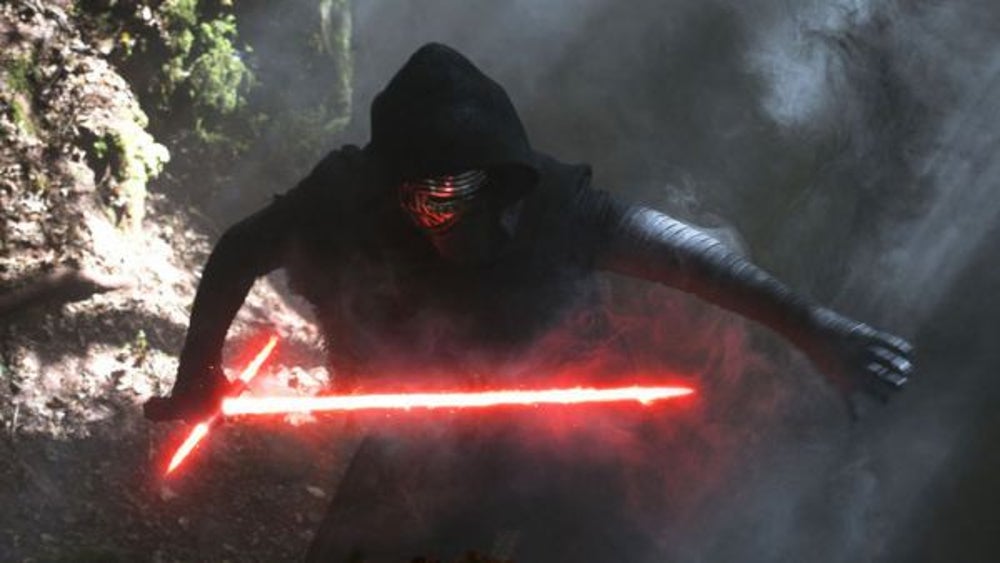 Image credit: Star Wars
We don't know him all that well yet, but Episode VII's Kylo Ren seems to be a bit conflicted. No question he's a bad guy -- temper tantrums, torture, kidnapping, overseeing the destruction of an entire star system. But the First Order leader and serious Darth Vader fan (talk about dress for the job you want) professes to being seduced by the light side of the Force. This may be a case of trying way too hard.

But seriously, just don't be this guy. 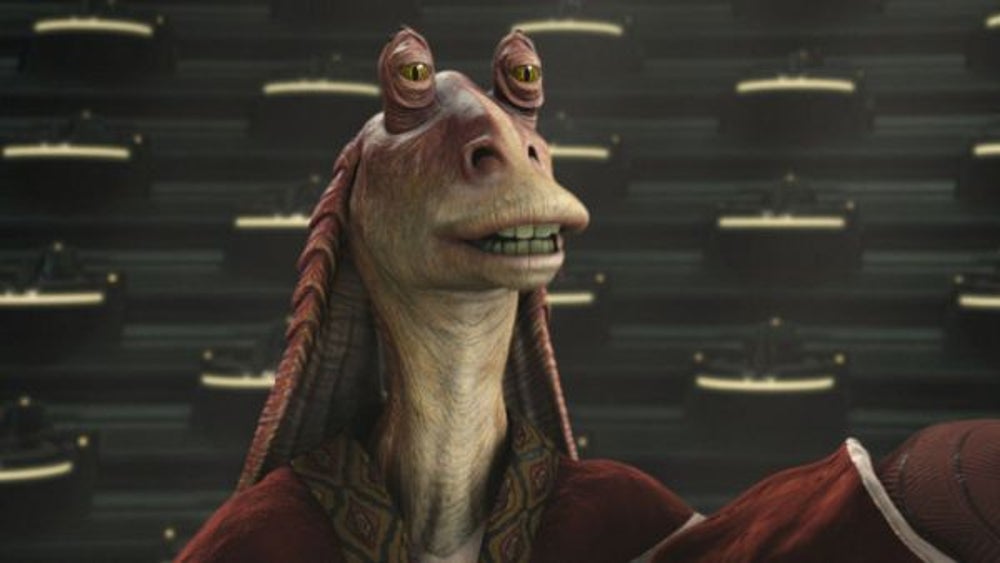 Aside from being a general scourge in the prequels, the clumsy Jar Jar Binks was manipulated into motioning on the Republic's Senate floor (because someone thought it was a good idea to have him sub in for Queen Amidala) to hand over total power to Palpatine. And we all know how that turned out.

May the 4th Be With You: Quotes on Building an Empire From George Lucas

10 Star Wars Quotes That All Entrepreneurs Should Take to Heart

Star Wars: The Last Jedi Has Some Important Business Insights for Entrepreneurs

May the Force Be With You: 5 Takeaways for Entrepreneurs From the 'Star Wars' Franchise