These 6 Powerful Innovations Were Created By Accident

Did you know plastic was created during a Belgium-born scientist’s search to find a substance to replace beetle poop?

That’s right. In the early 20th century, beetle excrement was used to create shellac, a resin material used to line the inside of electronics. During chemist Leo Baekland’s experimentation with formaldehyde and phenol (an acid extracted from coal tar), he noticed that a new substance emerged. It was extremely durable, moldable, heat-resistant and totally non-conductive.

He called his discovery “Bakelite,” the first plastic. This material has found its way into so many of our everyday products, such as auto parts, camera, telephone casings (if you remember those), the buttons on our clothes, clocks, radios, toys and chess pieces, just to tick off some.

It’s difficult to envision a world without plastic. Here are five more life-altering innovations that were founded by accident. 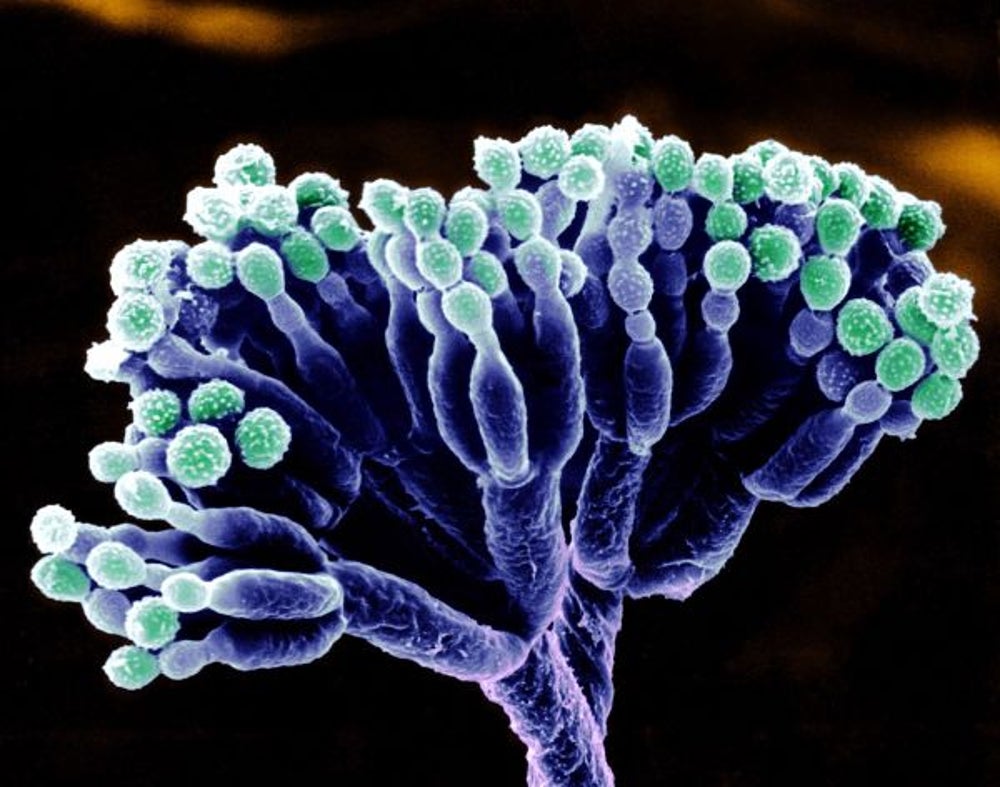 Can you imagine life without this powerful mold called penicillin?

While early groundwork on the bacteria-killing properties of penicillin was done by a French medical student named Ernest Duchesne in 1898, it was Scottish bacteriologist Sir Alexander Fleming who zeroed in on the curative cocktail of penicillin that we know today.

In 1928, Fleming, a professor at St. Mary’s Hospital in London, returned from summer break to find his lab in somewhat messy condition. He noticed that a culture containing of the Staphylococcus aureus virus had been contaminated by a blue-green mold called Penicillium notatum.

What’s more, he observed that colonies of bacteria close to the mold were being killed. So, he grew the mold again in a pure culture -- and found that it killed a number of disease-causing bacteria.

Earning a Nobel Prize in Medicine in 1945 "for the discovery of penicillin and its curative effect in various infectious diseases,” Fleming’s principle lead to the medicines we know today that can kill once-deadly bacterial infections such as pneumonia, scarlet fever and meningitis. 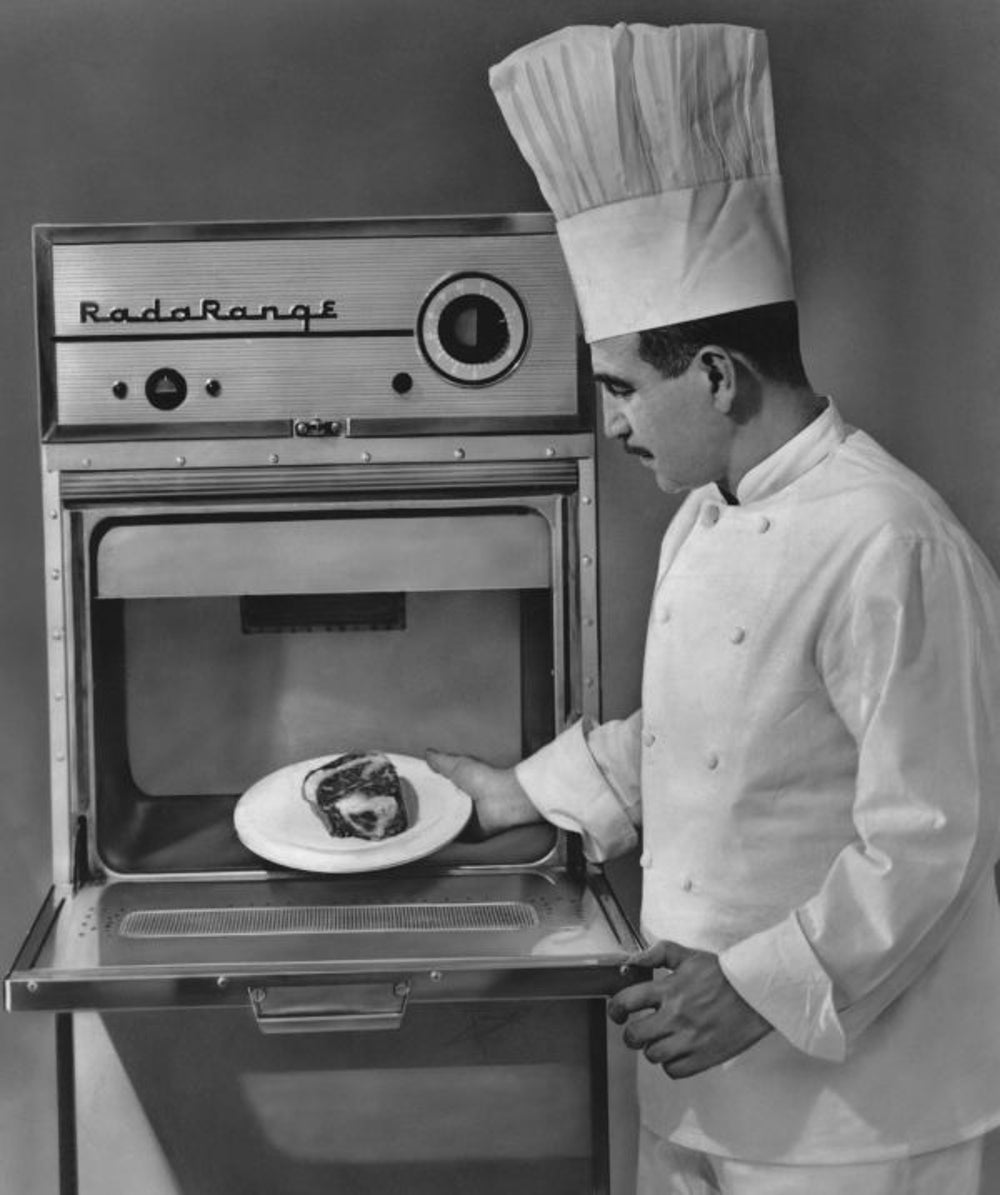 Fans of Hot Pockets and microwave popcorn alike can give greasy thanks to Percy Spencer for the invention of the microwave. This appliance, which revolutionized the time it took to heat and cook food,  was discovered while Spencer was working at the Raytheon Corporation conducting research on radar signals.

It was during this engineer’s work with magnetrons -- electron tubes used to generate radar signals and in this case, microwave radiations -- that he discovered the use of microwave cooking.

As his great grandson Rod Spencer tells Business Insider, one fateful day in 1946 Spencer was working near the magnetrons when he noticed a peanut cluster bar in his pocket had melted.

Instead of being put off by the sticky mess, “He put two and two together and he decided to get some popcorn, so he sent the popcorn in and it started popping all over the place," Rod said. "The next morning, he brought in an egg. One of the engineers who was a little disbelieving in terms of a microwave's ability to cook, just as he was looking over, the egg blew up in his face."

That egg blowing up lead to Spencer and Raytheon patenting the “RadaRange,” the first commercial microwave oven, which weighed 750 pounds (not exactly fit for the college dorm), standing at almost 6 feet tall and cost $5,000 (equivalent to $52,628 in today’s dollars).

It took over a decade before the more affordable and smaller countertop version came into play. As a result, our eating habits and the food market had never been the same since. According to 2013 information from the U.S. Census Bureau, 93 percent of the U.S. population owns a microwave. 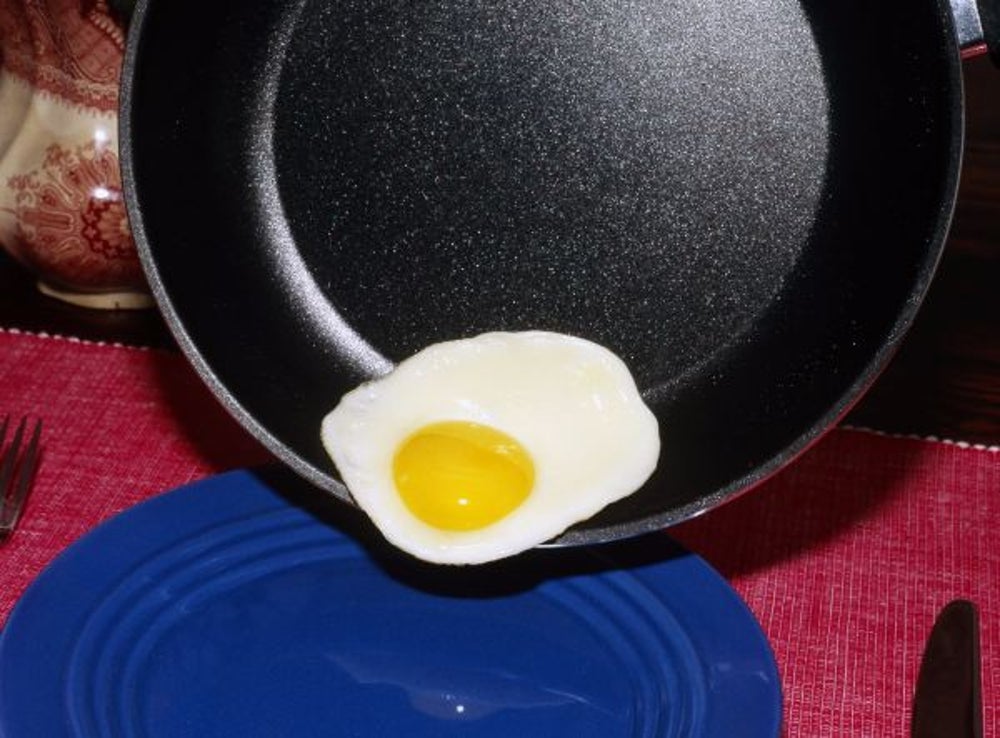 When Roy Plunkett invented Teflon, he didn’t mean to invent a new polymer that could serve as a nonstick surface for cooking ware. The young chemist at Dupont was experimenting with new refrigerants and wanted to combine hydrochloric acid with tetrafluoroethylene gas -- but set aside the gas to use for a future date.

So he cooled and pressurized the gas in canisters overnight. The next day, he found the canisters empty. When he sawed them in half, he discovered them lined with a slick, inert surface that was low-friction and chemically resistant to heat.

Trademarked in 1945, that substance became what is known as Teflon. It wasn’t immediately used for cooking pans. At first, it was used in artillery shell fuses and nuclear material.

However, it required the insight of a woman nearly 10 years after its discovery to think of lining cooking pans with Teflon. It was French engineer Marc Grégoire’s wife -- Colette -- who suggested he create Teflon-coated cooking pans. The rest is nonstick history.

Related: 5 Innovations Changing Work as We Know It 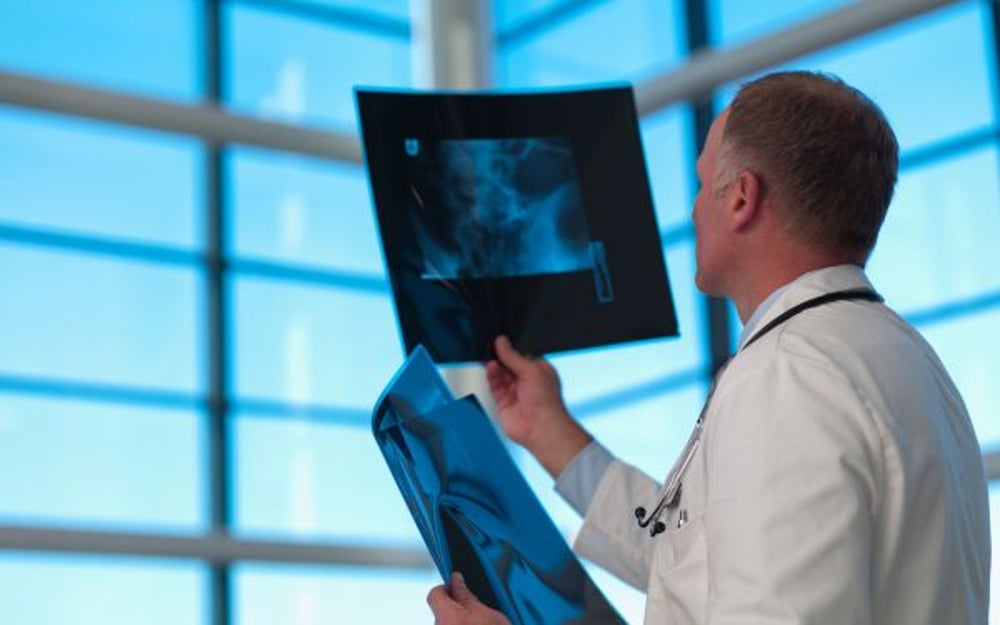 In 1895, German physicist Wilhelm Röntgen discovered the power of X-rays purely by accident one day while experimenting with cathode-ray tubes. (What exactly are cathode-ray tubes? Today we know them as high-vacuum tubes through which cathode rays are beamed, become luminous and produce an image onto a screen. They’re largely used in televisions and computer terminals today.)

One day, while running electricity through the gas in the tubes, Röntgen haplessly put a piece of cardboard that was covered with a fluorescent mineral (barium platinum cyanide) near the tubes and soon noticed the mineral substance glowed in the dark.

Next, he tried covering the tubes in black cardboard and ran the same experiment -- and the mineral on the cardboard still glowed.

That’s when he realized that that invisible rays could pass through the cardboard. He termed these rays as “X-rays.” (The “X” stood for the unknown.)

Röntgen went on to capture the first X-ray image: a shot of his wife's skeleton within her hand, to which she freaked out and exclaimed, “I have seen my own death!” 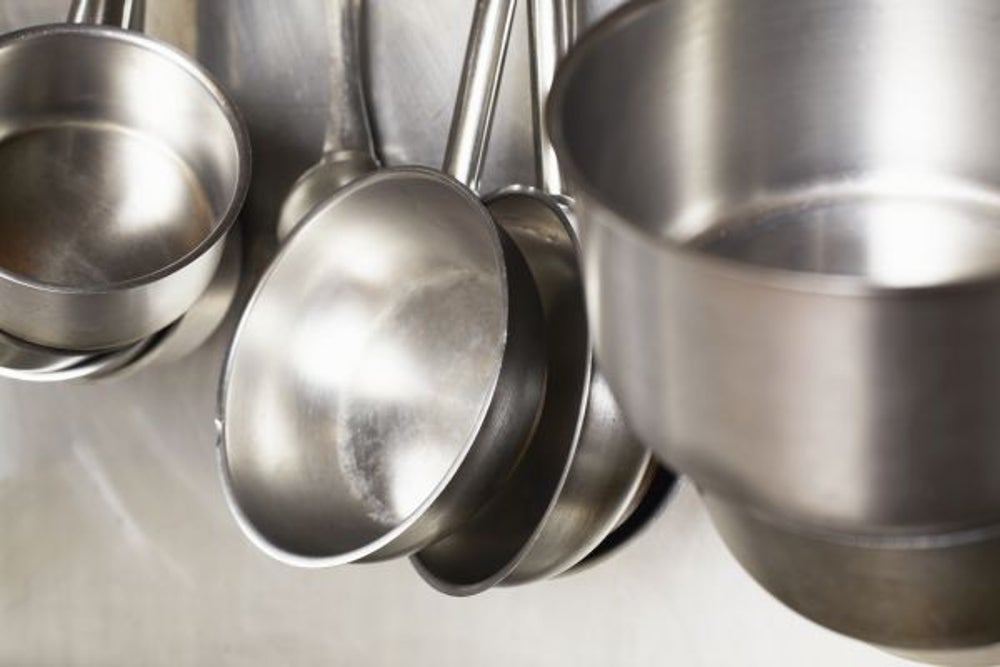 We take our stainless steel cutlery for granted, however at one time, cutlery was prohibitively expensive and required constant care and polishing because of its rusting qualities.

Stainless steel was born out an English metallurgist’s search for creating a better gun that would resist erosion. Most gun barrels are grooved in a spiral pattern, which causes the bullet to spin when ejected increasing accuracy, according to the Christian Science Monitor.

However, the spinning causes friction, wearing down the barrel and eventually making it too large for the bullet. Harry Brearly was seeking a way to solve that problem in 1912, experimenting with various kinds of steel alloys to no avail.

After a while, he noticed that within his scrap pile of rusting steel alloys, one of them had remained lustrous and rust-free. The steel was a mixture of steel and 12 percent chromium, which had reacted with the oxygen in the air to form a thin, protective layer.

Creating cutlery out of this steel was a natural progression for Brearly, who came from the town of Sheffield, known for its cutlery manufacturing. He approached an old school friend who was a manager at a steelworks factory. After his friend tested the steel material in vinegar, it was christened “stainless steel" forevermore, and we no longer have to polish our cutlery. (Thank God).