7 Reasons Why Palmer Luckey Is So Loveable

In honor of his 24th birthday, we've taken a look at the quirky Oculus inventor's path to success.
Next Article

Boy-genius Palmer Luckey turns 24 today. What better way to celebrate the creator of the Oculus Rift than recall some of the most amazing moments from the video gaming, McDonald's-loving founder’s career?

Although he typically tends to avoid the limelight, Luckey gets plenty of attention as the founder of the most successful virtual reality company today. Luckey was only 17 years old when he created the first Oculus prototype in his parent’s garage. 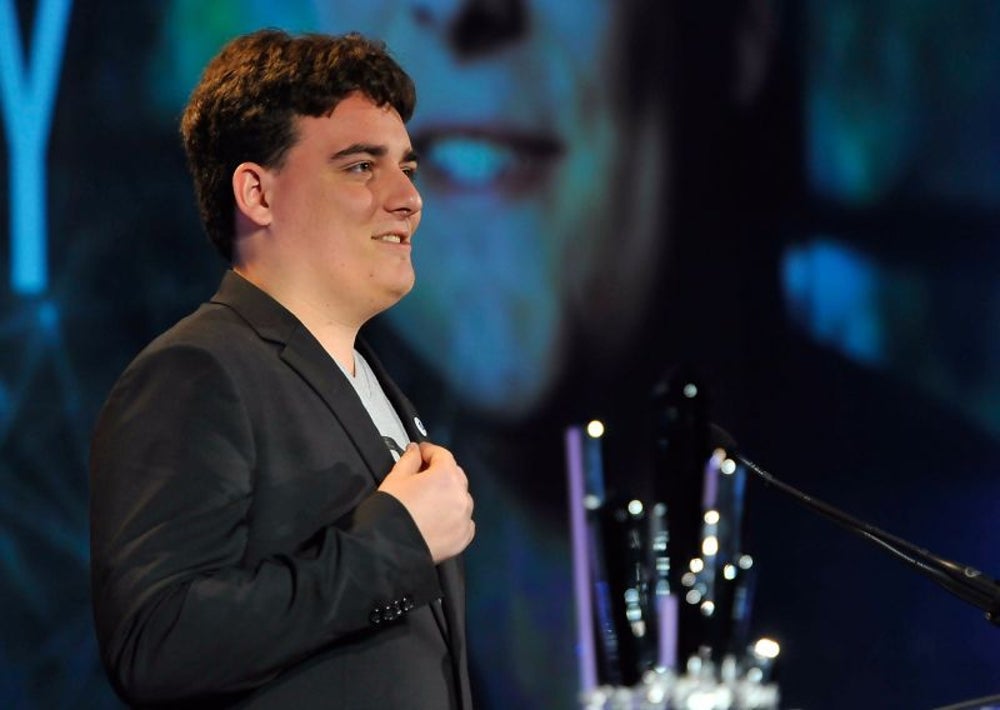 People often use VR to escape reality, but that wasn’t the case for Luckey. He wanted a way to make “life cooler.” The entrepreneur launched his company so he could enhance video games -- because virtual reality headsets up to that point weren’t up to par.

“I had a pretty good life. My parents weren’t rich; they weren’t poor. I wasn’t trying to escape from anything. It was always just the pursuit of something cooler,” he said during an interview with The Telegraph.

He’s all about video games. 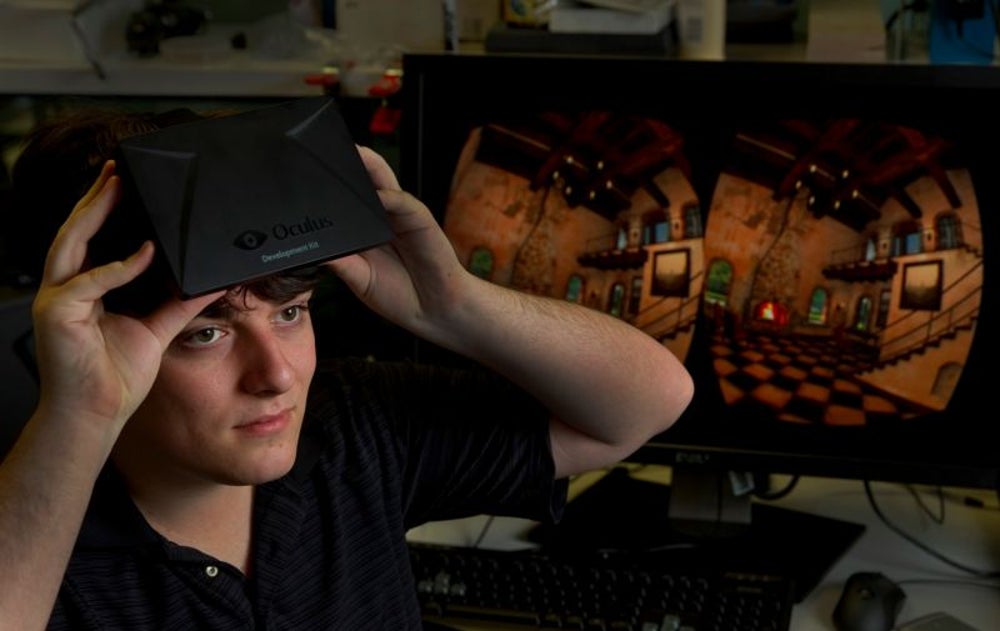 It’s no surprise that the Oculus founder is obsessed with video games. In fact, that’s what drove him to perfect the VR headset.

Today, while VR is used for a variety of amazing purposes such as medicine, education and construction, Luckey is most excited about the gaming aspect.

“I mean, there are lots of things I’m looking forward to seeing it being used for, but in terms of personal excitement it’s video games,” he said.

He splurged on a Tesla. 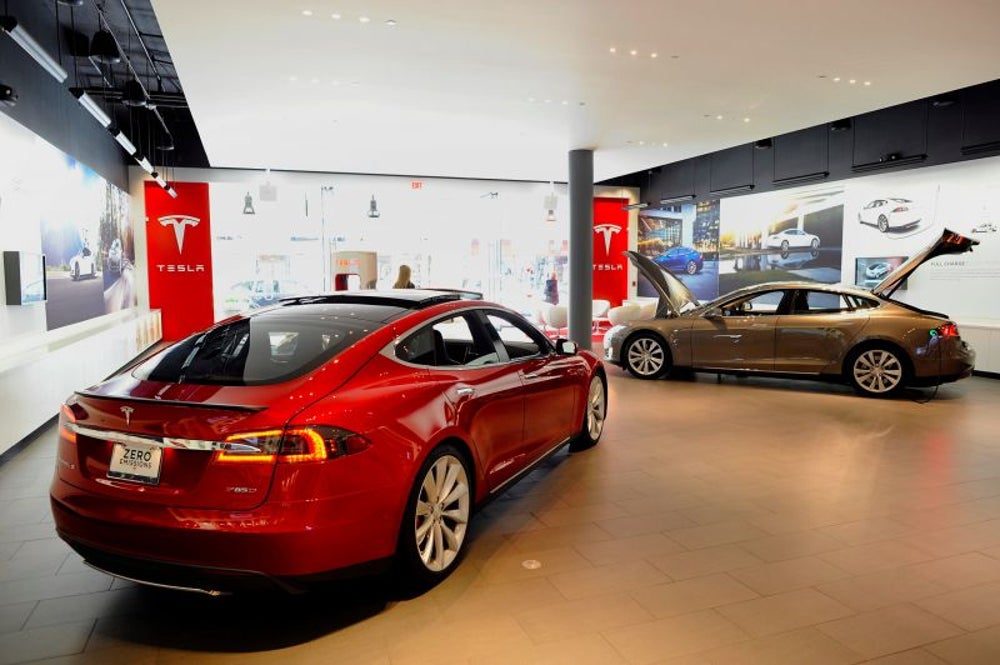 Not much for material items, the laidback Oculus founder did make one splurge after selling his company for $2.3 billion to Facebook: a $120,000 Tesla.

Luckey didn’t simply drop a hundred grand for nothing though -- on top of wanting the electric car, Luckey also expressed his adoration of Tesla and SpaceX founder Elon Musk. Musk “is a cool guy who deserves my money,” he said. 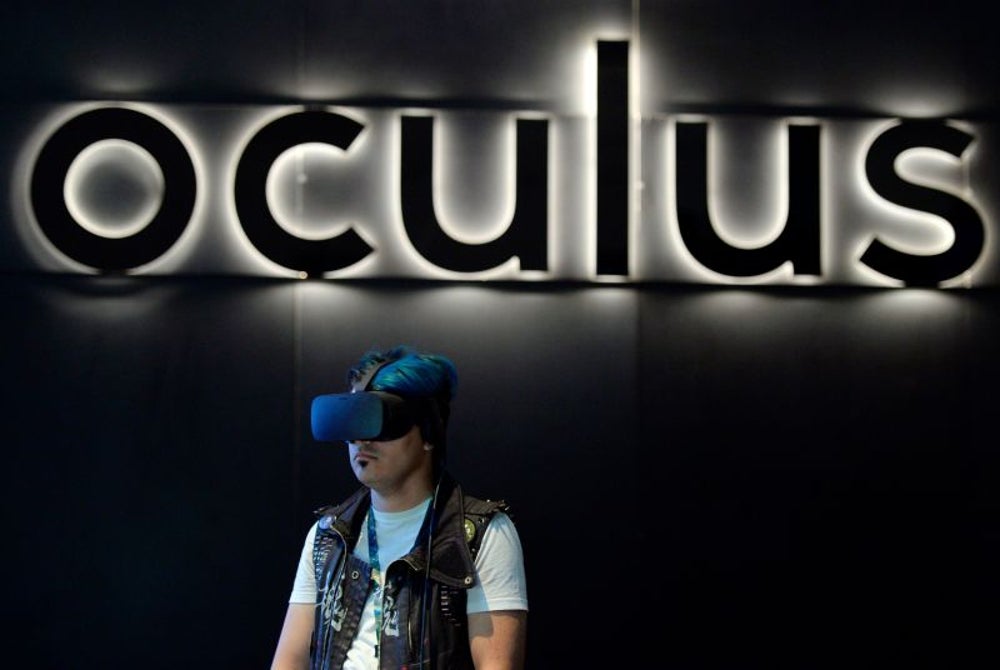 In 2012, Oculus began as a kickstarter campaign with a $250,000 goal. Famously, the campaign ended up raising more than $2.5 million and sold to Facebook two years later. Early supporters who had donated to the cause became furious over the acquisition.

To avoid conflict and show appreciation for these early backers, the company wrote in a blog post that anyone who had contributed enough to the original campaign would receive a free Oculus Rift headset.

“You were there in the beginning of our journey -- we couldn’t have done it without you,” the company wrote. 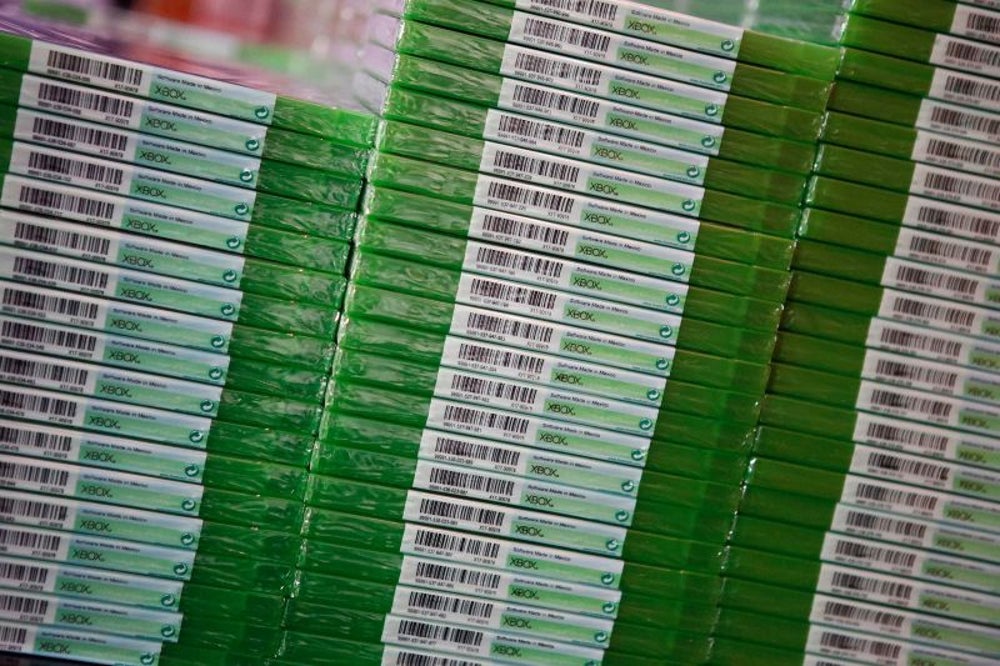 When Michael Thomasson, the Guinness World Record holder for the largest video games collection, put his massive trove up for sale in 2014, Luckey was one of the first bidders. 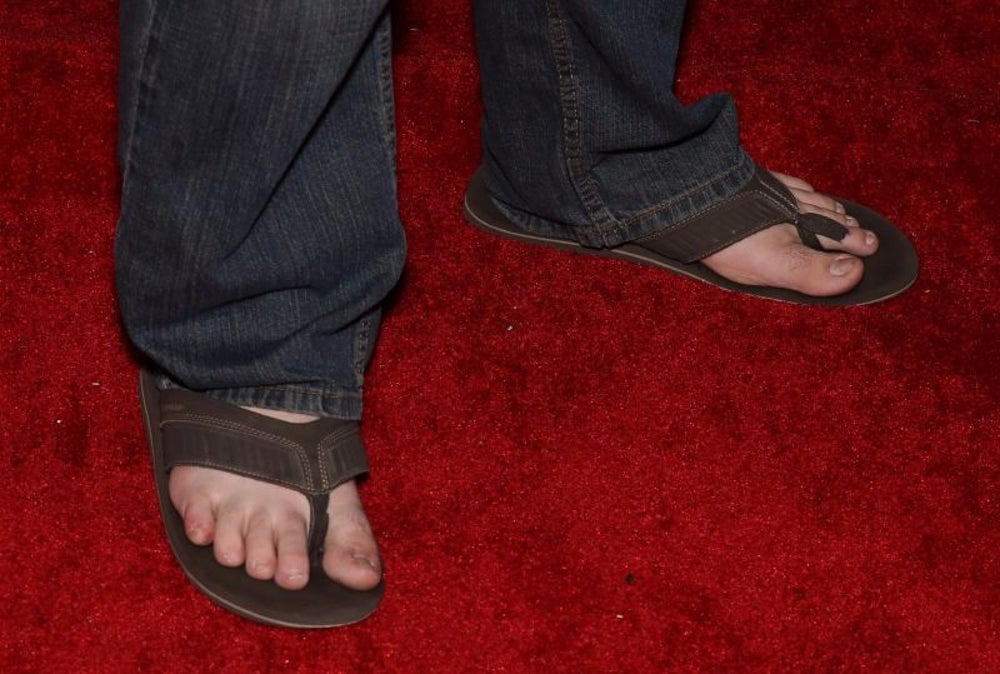 On a daily basis, you can find Luckey in a tacky Hawaiian shirt, cargo shorts and flip flops -- sometimes. If he’s not in flip flops then he’s usually not wearing shoes.

“We invented shoes to protect our feet from the harsh environment,” he said, “but I live in modern-day California. It’s pretty safe here. Nothing’s going to happen if I take them off. Also, it puts you in better touch with the world.” 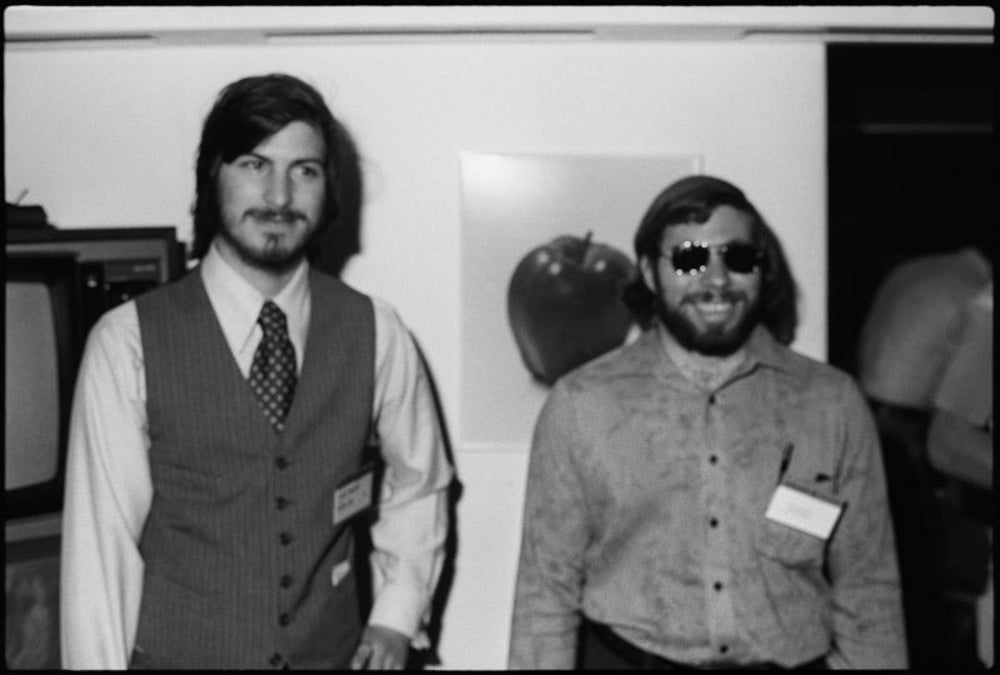 Luckey doesn’t want to be the face of Oculus -- he’d prefer the technology to be the focal point of the company.

“I’m telling you in a few years I won’t be the face of the company like Steve Jobs was with Apple,” he said. “I’ll go back to obscurity. I’ll be more like a Wozniak.”

Oculus to Scale Back Rift Demos at Best Buy