If These 4 Legacy Brands Can Get Their Message Across, So Can You

Levi's, GE, UPS and IBM shared their most effective strategies at the Transition marketing conference.
Next Article

Young, buzzy brands get a lot of attention for their social tactics, but it’s far more remarkable when a century-old company gets it right.

Related: The 4 Elements of a Legacy Brand

Some of today's oldest companies have managed to overcome these obstacles, but more impressively, they’ve helped to define how brands present themselves on new platforms. At the third annual Transition conference, hosted by marketing software provider Percolate, executives from Levi’s, GE, UPS and IBM shared lessons about navigating unfamiliar territory and forging meaningful connections with customers. Scroll through to learn how they’re leading the charge in an exponentially changing society.

Levi’s (founded 1853): Listen to your customers’ stories, but don’t dwell on the past. 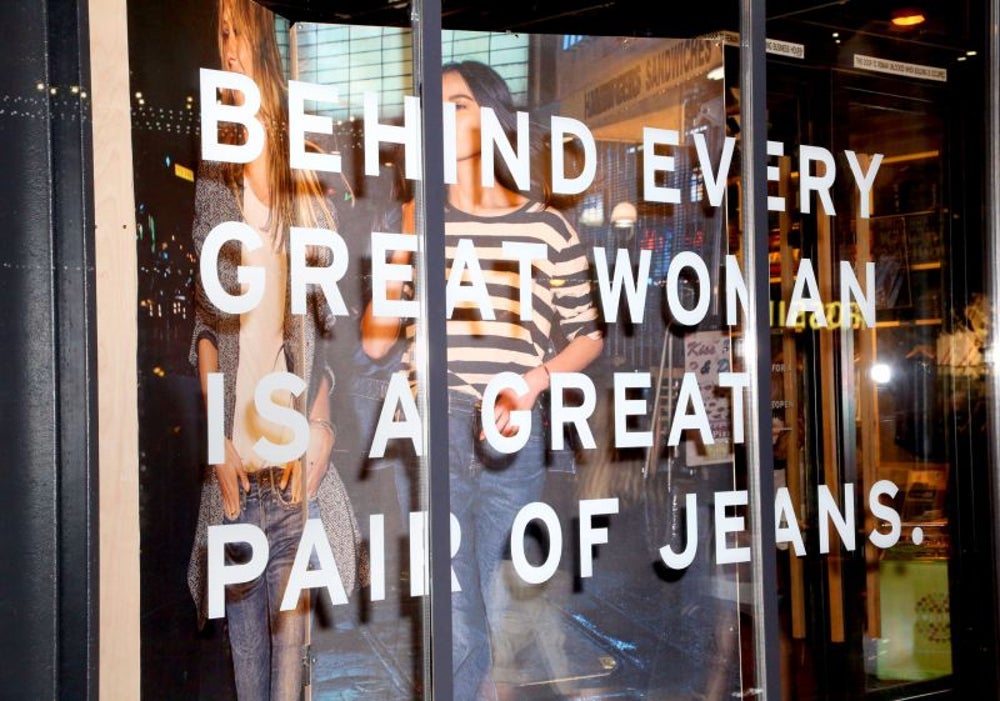 Levi Strauss & Co. made the world’s first blue jean in the mid-19th century, and since then, Levi’s denim garments have been embraced by people across decades and cultures.

“Everyone has a Levi’s story,” Levi’s Brand CMO Jennifer Sey told Entrepreneur. “So how do I create the conditions where people, unsolicited, will tell their own stories? Because they’re doing it in the world anyway.”

Sey admitted that she has it easier than marketers at some other brands, because people want to share their Levi’s memories. The next step is to find a way to use those stories to spin the brand and put its products forward. For example, the Levi’s 505 style of jeans became an icon of early 1970s counterculture. The company was then inspired to replicate the distressed, tapered, tight fit with a line of 505C (customized) jeans after hearing personal accounts from the era, including from musicians.

Ready to rock. See how we style the new 505C. #LiveInLevis

Levi’s builds its continued success on the foundation of its heritage, Sey explained. Customers who have a “what have you done for me lately?" mentality won’t necessarily be lured by a history lesson, but they may be enticed by a contemporary product. So Levi’s markets what’s new, careful not to seem desperate or inauthentic.

Related: How Levi's Became a Brand With Staying Power

“The challenge is, I think, for us, as a brand that has been around so long, to be both timeless and timely at the same time,” Sey said. “All of those things that make you feel good about the purchase and create loyalty over time aren’t necessarily the things that get you in the door.” 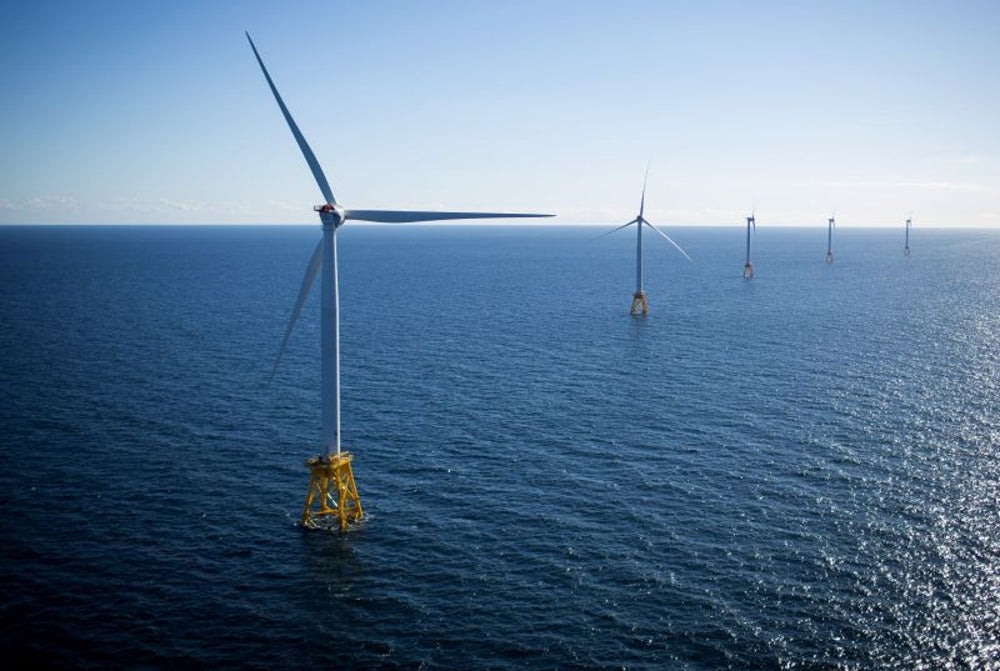 GE was on Vine just one day after the video network’s public launch. The industrial giant was also early to Snapchat and Facebook Live.

Despite GE’s age and size, it has adapted to these new platforms and helped to define how brands can behave on them. On Snapchat and Instagram, for example, GE has taken followers to unexpected places, from the first U.S. offshore wind farm to the inside of a volcano in Nicaragua.

Clad in a silver suit that can withstand 1,000 degrees Fahrenheit, @qwakenow explorer @Sam_Cossman has repeatedly descended 1,200 feet into the maw of the Masaya Volcano in Nicaragua, which has a crater terminating in a bright orange lava lake. The drone, which has accompanied Sam on his expeditions, helps with thermal imaging, mapping, photogrammetry, gas sampling, and filming. All the collected data will then be plugged into #GE's #Predix platform for the #IndustrialInternet, in hopes of helping predict volcanic eruptions more accurately. If you look closely, you can see its silhouette floating over the orange heat. Photo by @rangelo9

“When we see platforms starting to emerge and adopting users, we like to jump on them to learn, to adapt and eventually hopefully to build up a presence there before it gets too crowded,” said Sydney Williams, GE’s global digital and social media marketing manager, during a talk at the Transition conference.

Related: How 122-Year-Old General Electric Is Killing It on Social Media

The company’s primary challenge with new channels, Williams explained, is getting discovered. That’s why being early -- not only to a social network, but also to a particular tool within it -- pays off. For example, Snapchat has a “filters” tool that allows users to superimpose images or animations over their faces. GE knew that users spend a lot of time playing with filters, so it partnered with Snapchat to create the first national geofilter, available across the U.S., to celebrate Summer Solstice 2015.

“In 24 hours, 6 million people put our brand on their face,” Williams said. “If you experiment, you’re early, you try to do the unexpected and break through, then all of a sudden you’re able to shout in an empty room and most likely be heard.”

UPS (founded 1907): Capture the passion of your audience. 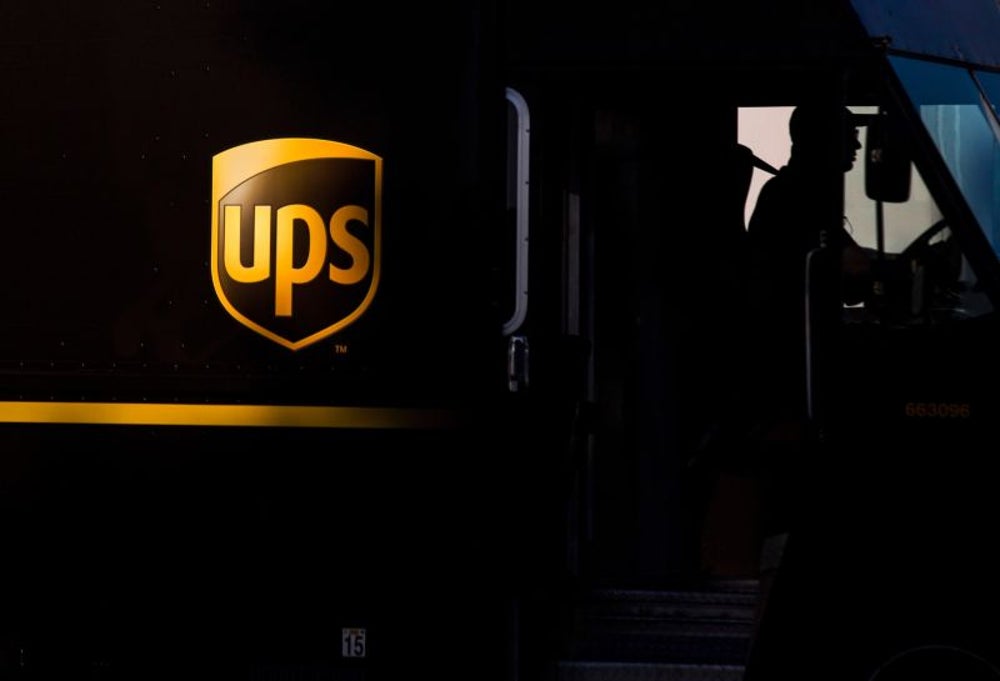 Like Levi’s, UPS understands the power of its customers’ stories. While the company largely considers other businesses its audience, it recognized the value of marketing to its end consumers a couple of years ago.

“Contrary to the fact that there is often a brown truck in your driveway, we don’t spend a lot of time on B2C communications,” said Brian Pember, director of customer communications at UPS, during a panel discussion at the Transition conference.

After receiving a letter from the mom of a young boy named Carson, who was obsessed with UPS and the driver that would regularly make deliveries to his home, UPS decided to create a new campaign. It’s called Wishes Delivered, and its first installment was this video of Carson.

“I think the reason that it works is it’s a really honest story,” Pember said. “We don’t script any of our content.”

In the segment, all of Carson’s reactions are candid -- they just asked him to play and go about his day. They even told the film crew that it was Carson’s aunt’s birthday and she wanted some videos of him. 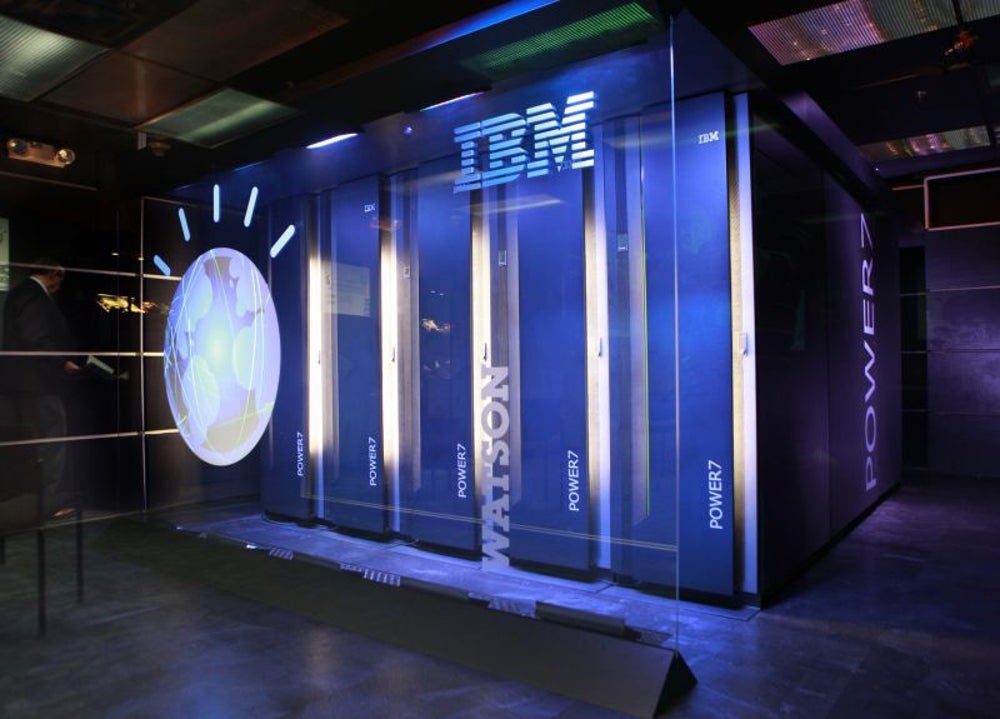 IBM Watson may have won Jeopardy!, but it plays a minimal role when it comes to IBM’s social media marketing.

“I’m not yet really using Watson deeply for helping me to understand when to get up on the surfboard and go,” said George Faulkner, global social brand marketing lead at IBM, during a panel discussion at the Transition conference. “Our content schedule is 100 percent manual.”

Related: Watch: IBM's Watson Created a Super Creepy Movie Trailer All By Itself

Faulkner explained that he strives for IBM’s Twitter and Facebook followers to be surprised every day, rather than follow a predictable cadence with its social marketing or inundate followers with information that doesn’t teach them anything new.

“The internet has moods,” Faulkner said. “You can’t do social if you’re not listening to the entire internet.”

#FunFactFriday: You can use Watson APIs to create your own Harry Potter sorting hat. Learn how via #IBMLearningLab: https://t.co/MxRVGMR34F pic.twitter.com/vY27UFD1IF

His team at IBM abides by four guiding principles: Listen first; curate from trusted sources; engage and talk to people; and finally, create content. They might save a piece of content until they sense it is the right moment, then deploy it on, say, a slow Wednesday afternoon.

“I’m not one to buy into the whole, Tuesdays at 11 a.m., best time to publish,” Faulkner said. “But I will say that in real time, you can get a pretty good sense of when your audience is ready for something.”