Here's a snapshot of what to expect Nov. 24.
Next Article

The holidays can be a stressful time, especially Thanksgiving, with all of the shopping -- before the main event and after on Black Friday and Cyber Monday -- food preparation, travel logistics and family face time (repeat after me: "just avoid politics").

But even if it does feel a little overwhelming, we promise you aren’t alone -- we have the stats to prove it. Read on for a snapshot of this year’s Thanksgiving festivities.

Related: Startups That Can Rescue Your Thanksgiving 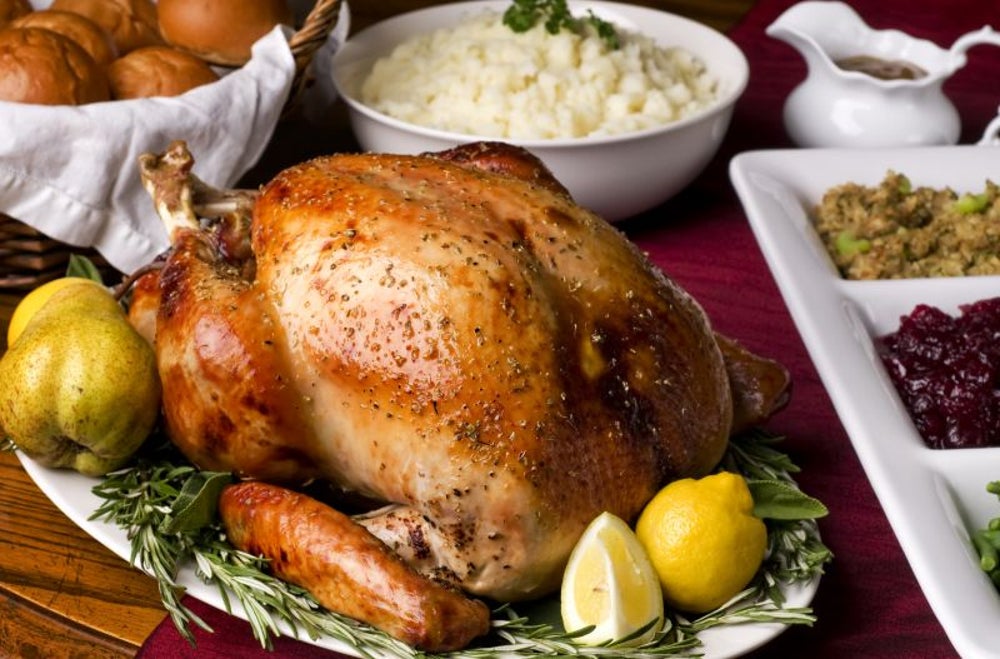 Image credit: mphillips007 | Getty Images
Turkey is the clear centerpiece of the holiday meal -- even if you decide to go the Tofurkey or Turducken route. The National Turkey Federation (yes, really) found that last year 45 million turkeys were eaten on Thanksgiving Day. This year, Americans are expected to spend more than $1.05 billion on their birds. 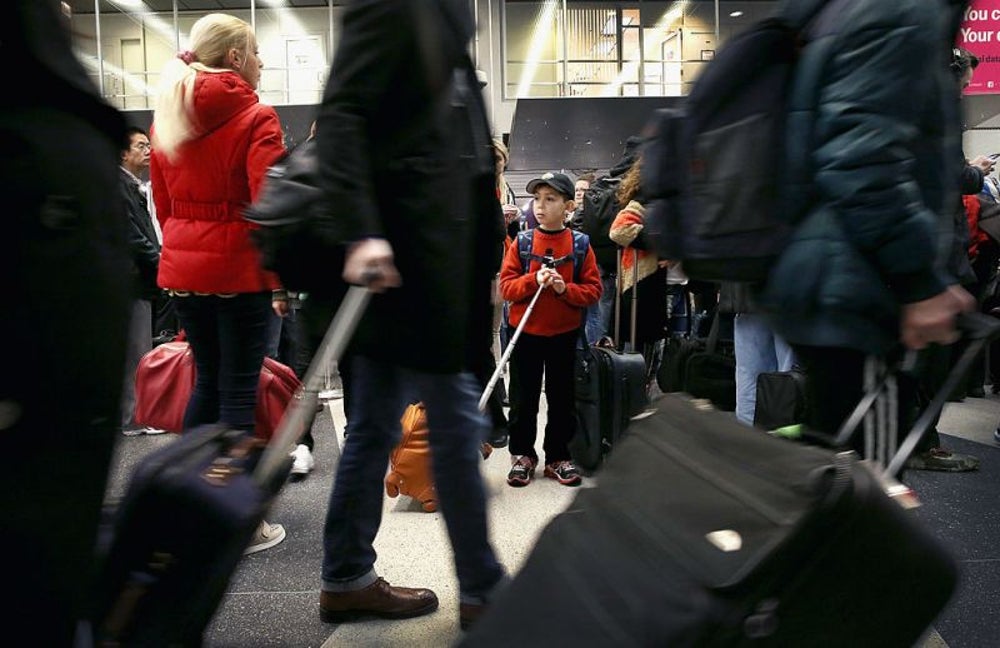 According to AAA, 48.7 million people are expected to travel Thanksgiving weekend. Travelers are anticipated to go more than 50 miles from home, and if they are staying in hotels, they are on track to pay an average of $155 dollars a night. Nine in 10 people will drive to their destinations. Airplane ticket prices are expected to increase by 1.9 percent from last year. 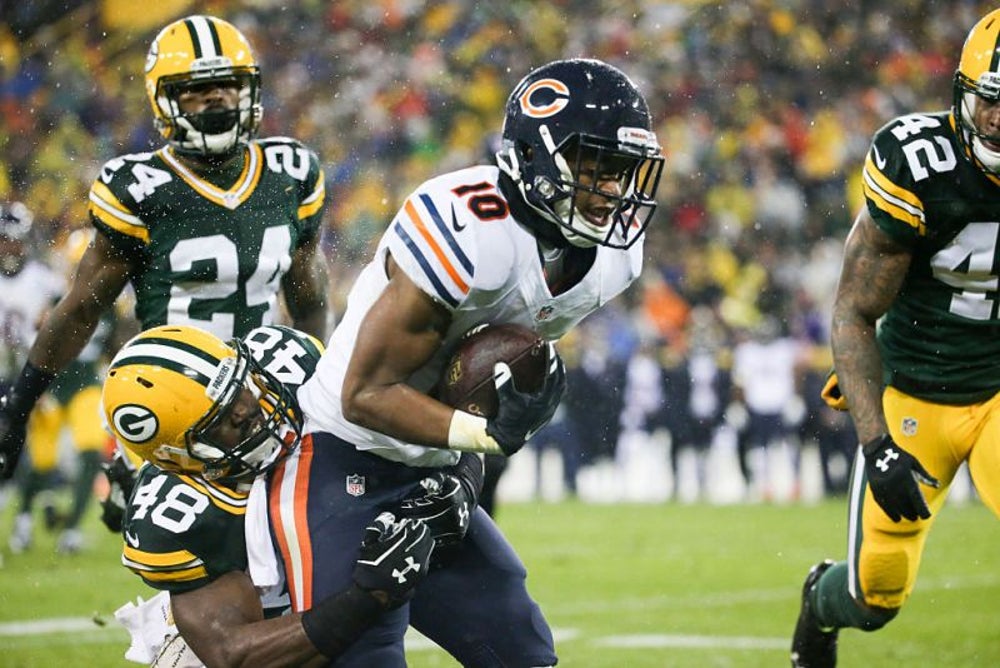 The Macy’s Thanksgiving Day Parade is turning 90 this year, and viewers on Nov. 24 can expect to see 30 floats and 16 giant balloons along with musical performers ranging from high school bands to Broadway stars. Last year’s parade garnered 22.3 million viewers.

But the NFL game between the Chicago Bears and the Green Bay Packers the same day got more eyeballs with 27.8 million viewers. 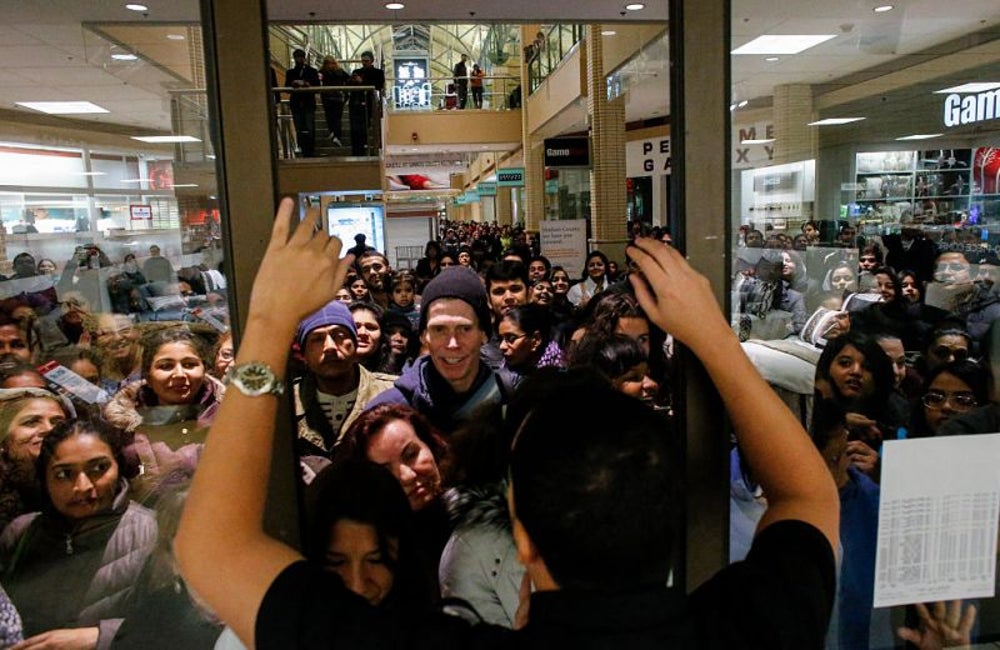 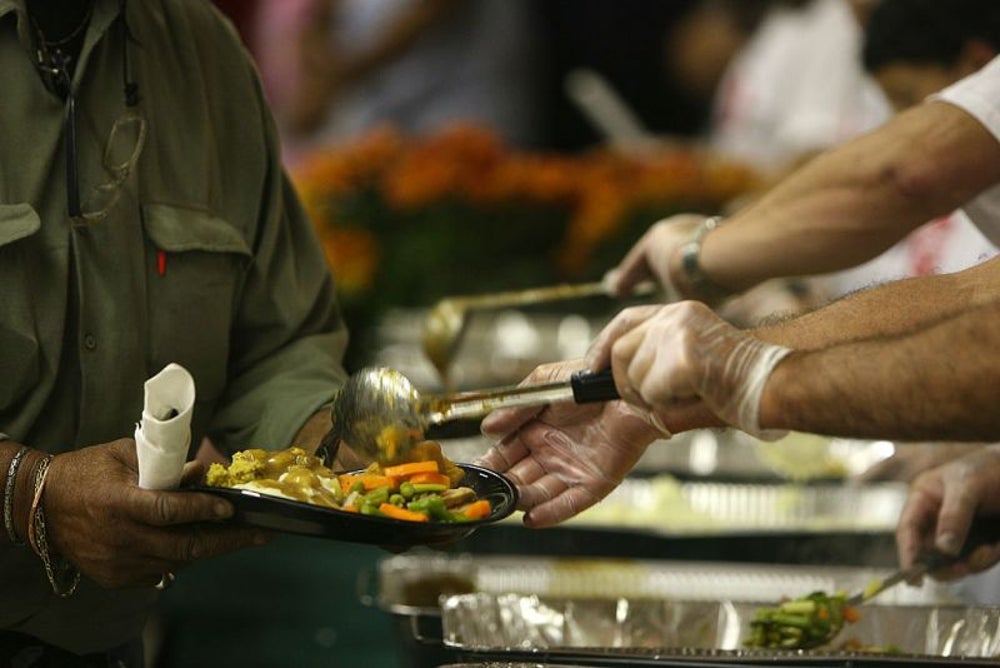 Feeding America, a coalition of hunger relief organizations around the country, have a goal of raising $80,000 by Thanksgiving Day. Businesses have gotten into the spirit as well. Last year the Salvation Army reported that they assisted 3,283,761 people during the holiday season.

A Little Gratitude Can Go a Long Way

Thanksgiving Is a Reminder to Appreciate Your Staff

How to Tap the Power of 'Thank You'