From spacewalks to shuttle launches, a wide ranging selection of photos and videos captured by the agency are now available to everyone.
Next Article

NASA wants to make it easier for space aficionados to look to the stars. The agency unveiled yesterday the NASA Image and Video Library, which pulls in 140,000 NASA images, videos and audio files that up to this point had been located in 60 different collections.

Library users can download and embed the content and select several resolution options. And while the library does not contain all of the archival pictures and footage that the agency has on file, new images and videos will be added regularly.

Check out 10 of the most stunning photos from the agency’s missions that the new resource has to offer. 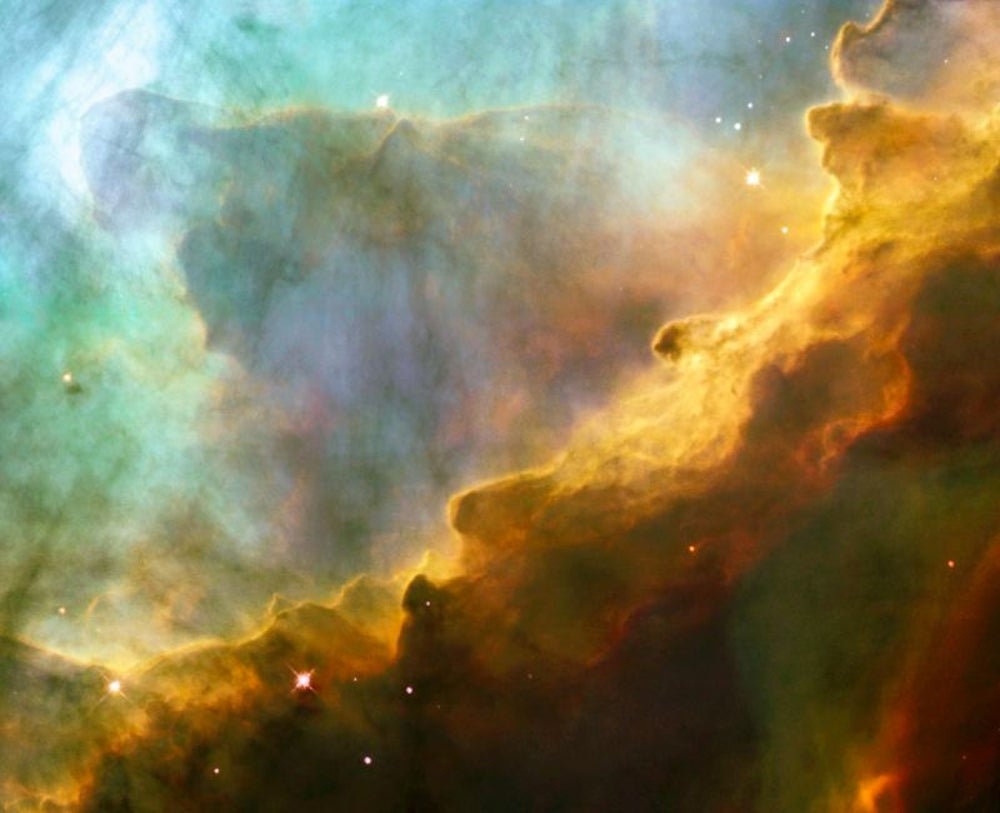 In 1999, the Hubble Telescope captured this image of the Swan Nebula from 5,500 light-years away. 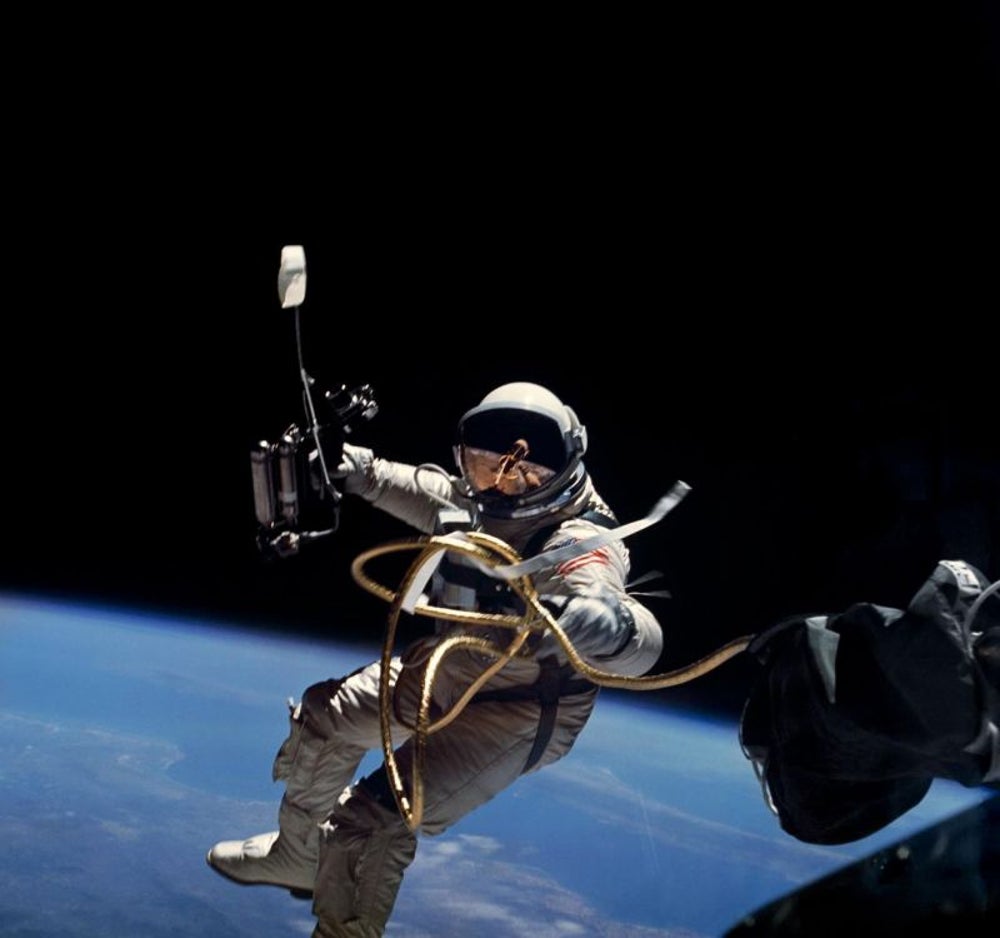 Image credit: NASA
A striking image of astronaut Edward H. White II on a spacewalk during the 1965 Gemini-4 mission. 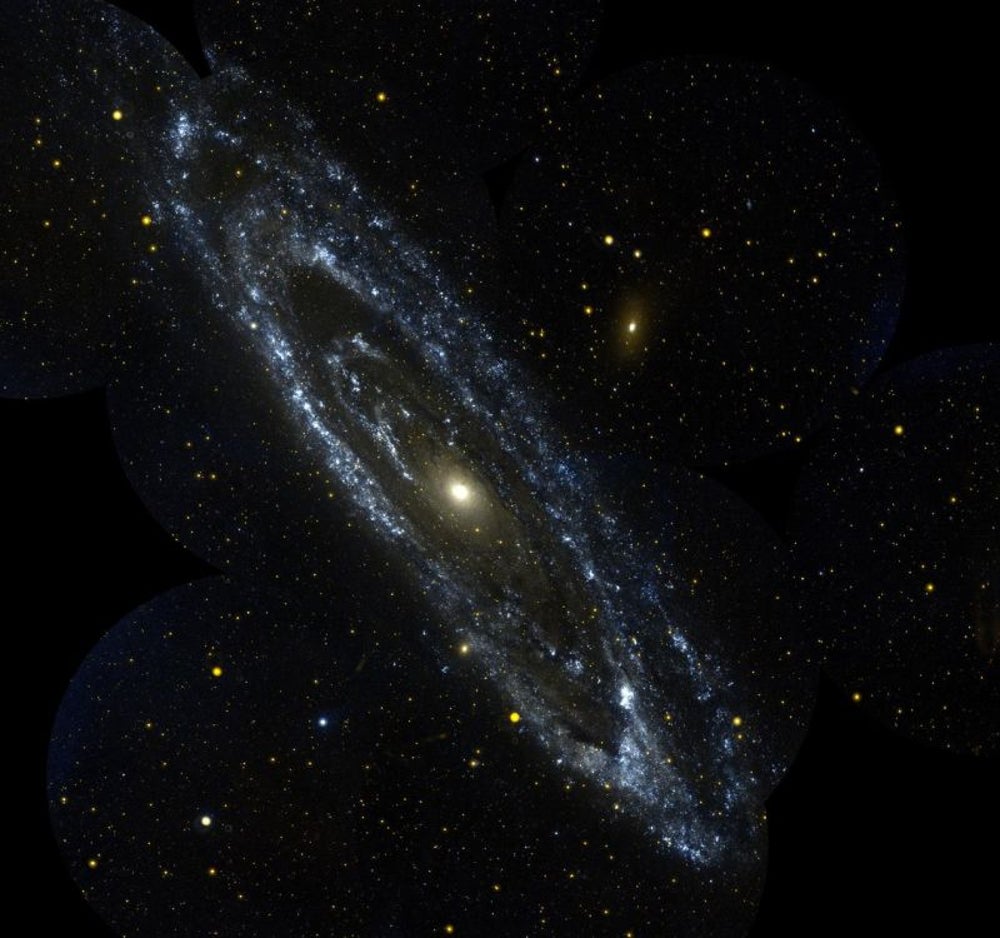 Image credit: NASA
A view from 2003 of the Andromeda Galaxy, one of the closest neighboring galaxies to the Milky Way. 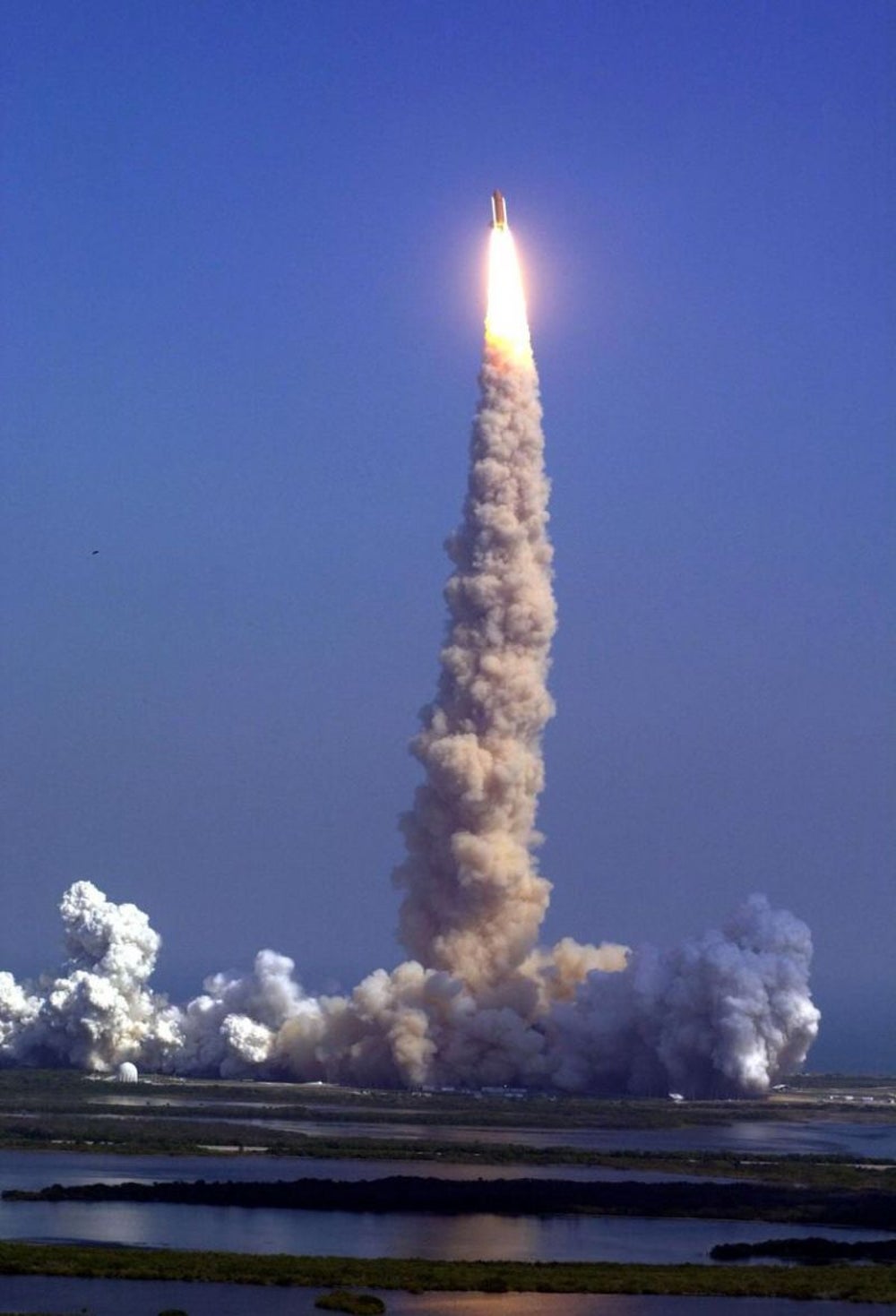 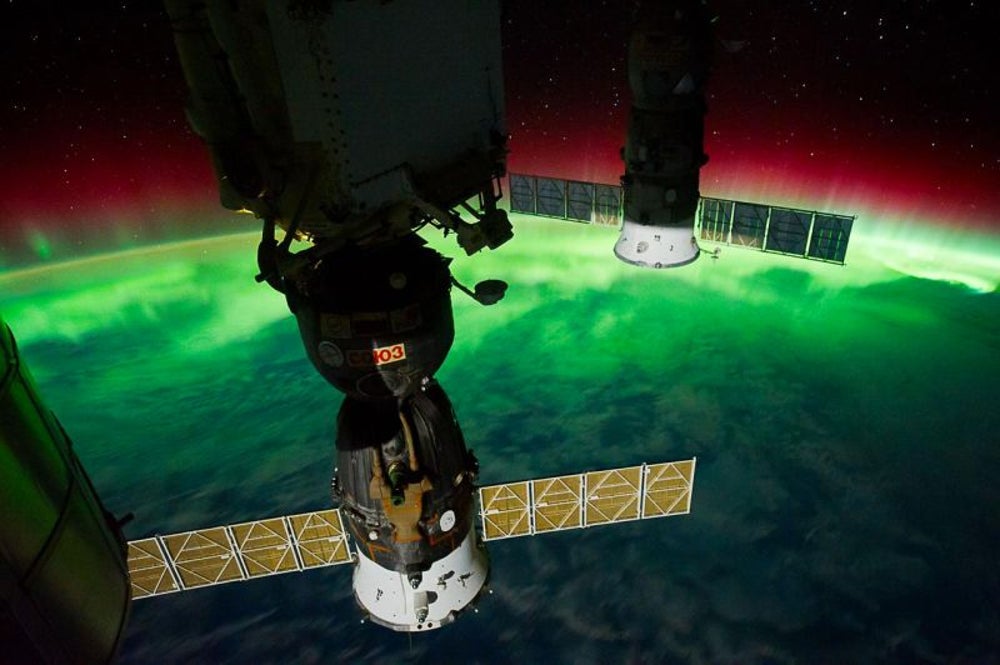 Image credit: NASA
A photo taken in 2011 by a crewmember on board the International Space Station of the Aurora Australis over New Zealand.

Buzz Aldrin on the Moon 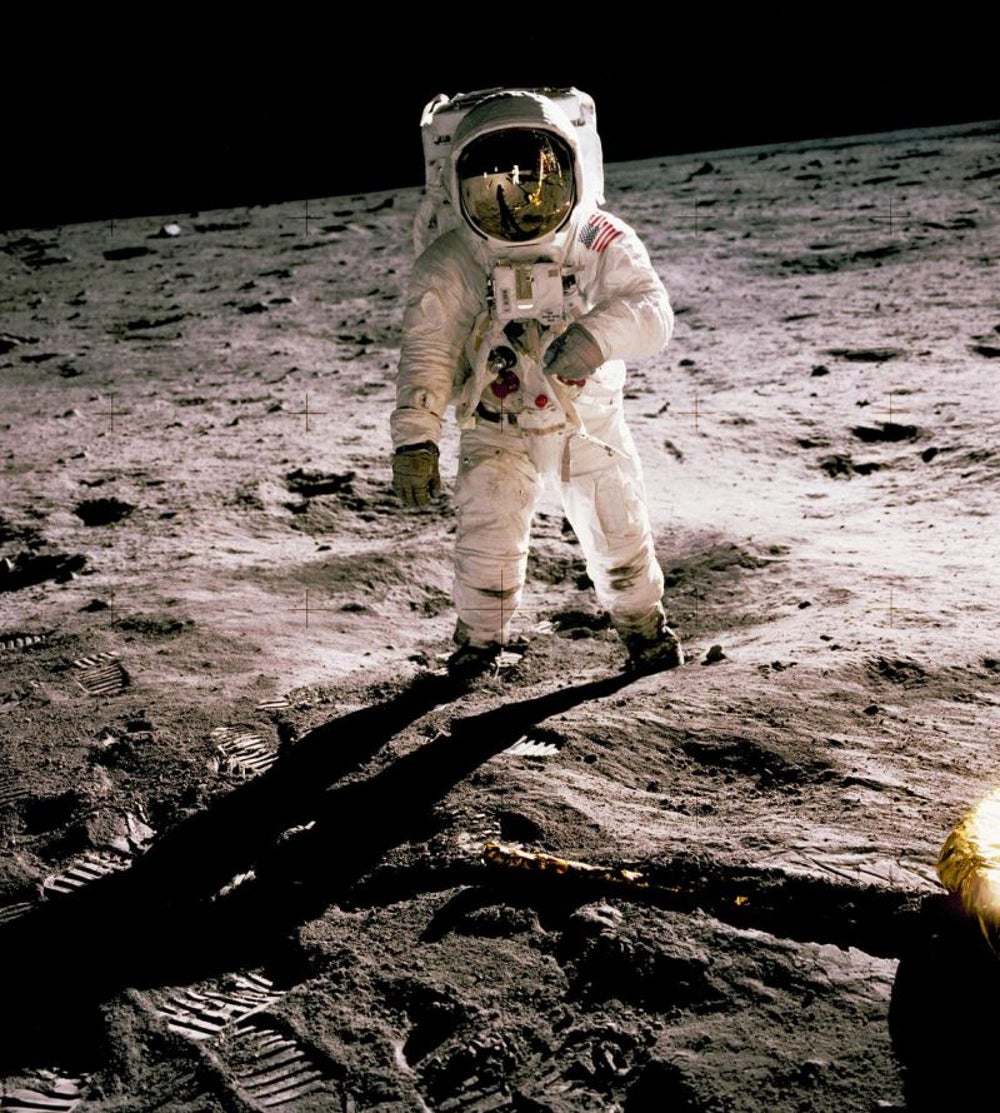 Image credit: NASA
One of the most iconic images from the Apollo era: Buzz Aldrin on the surface of the moon, in a photo taken by Neil Armstrong. 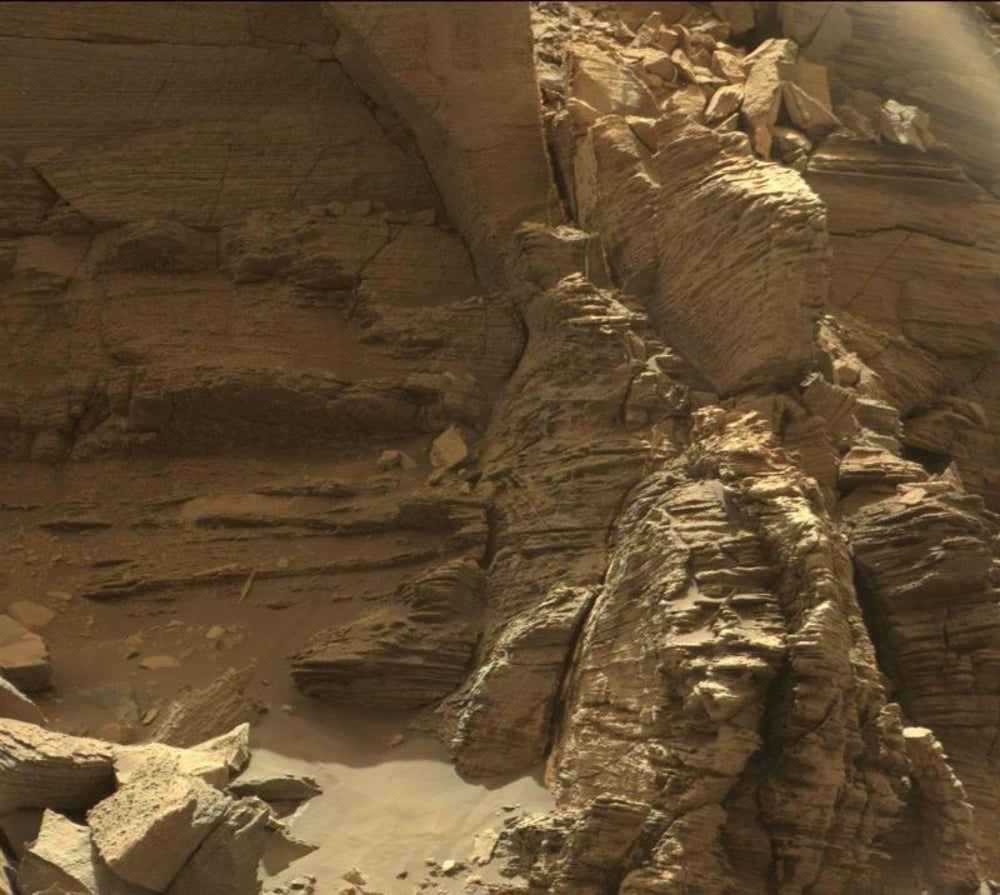 Image credit: NASA
A view of Mars that could be mistaken for the Grand Canyon, taken by the Mars Rover Curiosity in 2016. 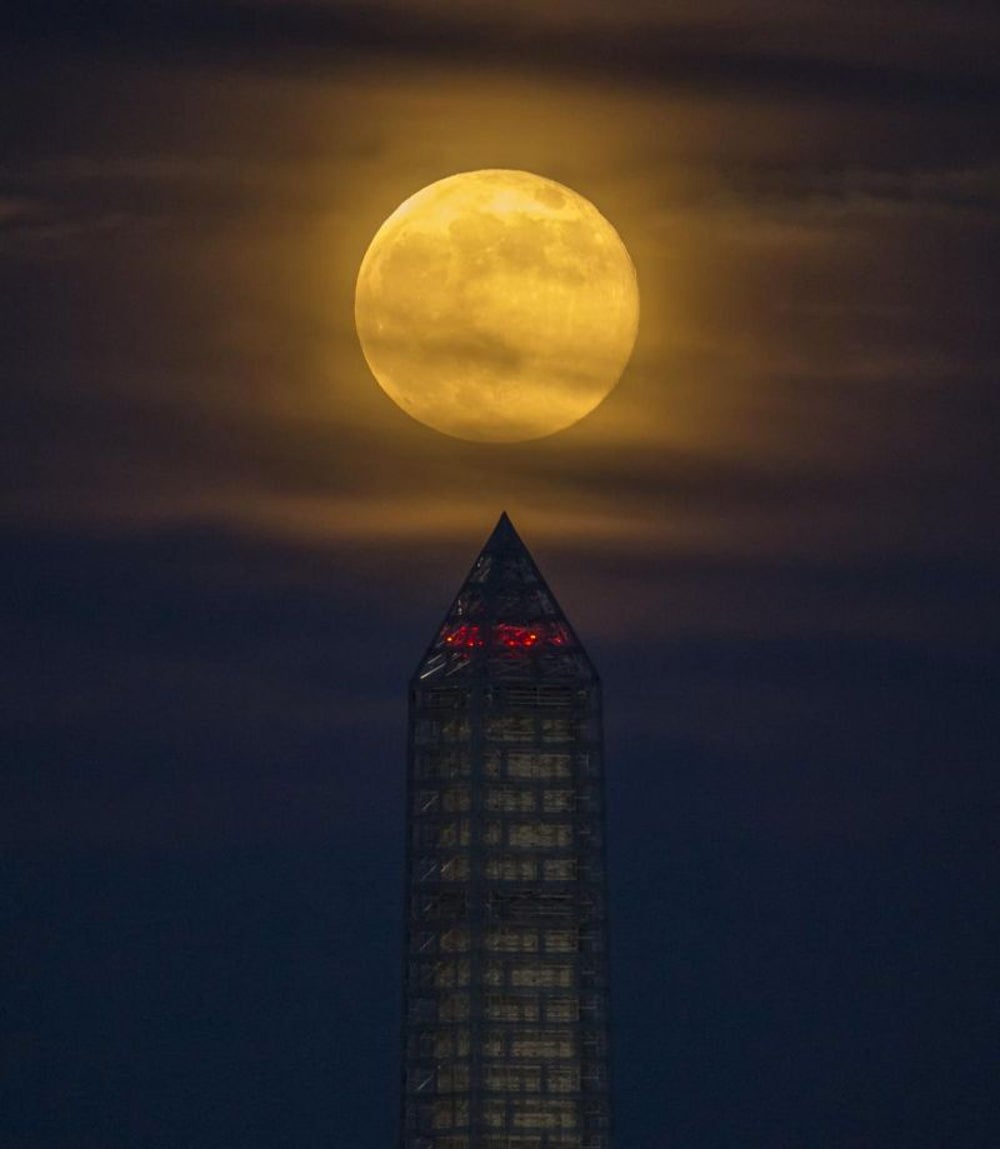 Image credit: NASA
A supermoon above the Washington Monument in Washington, D.C. in 2013.

A Storm on Jupiter 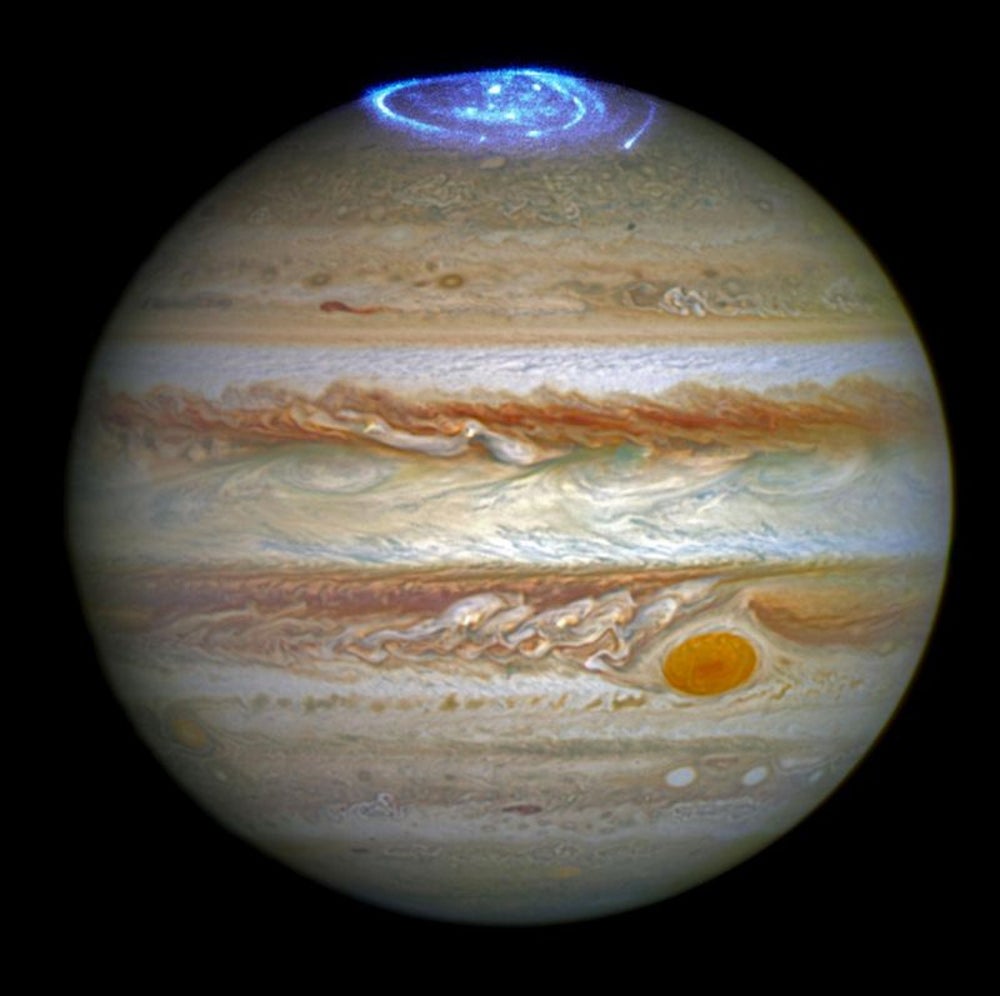 Image credit: NASA
A storm brewing on one the poles of Jupiter in 2016. 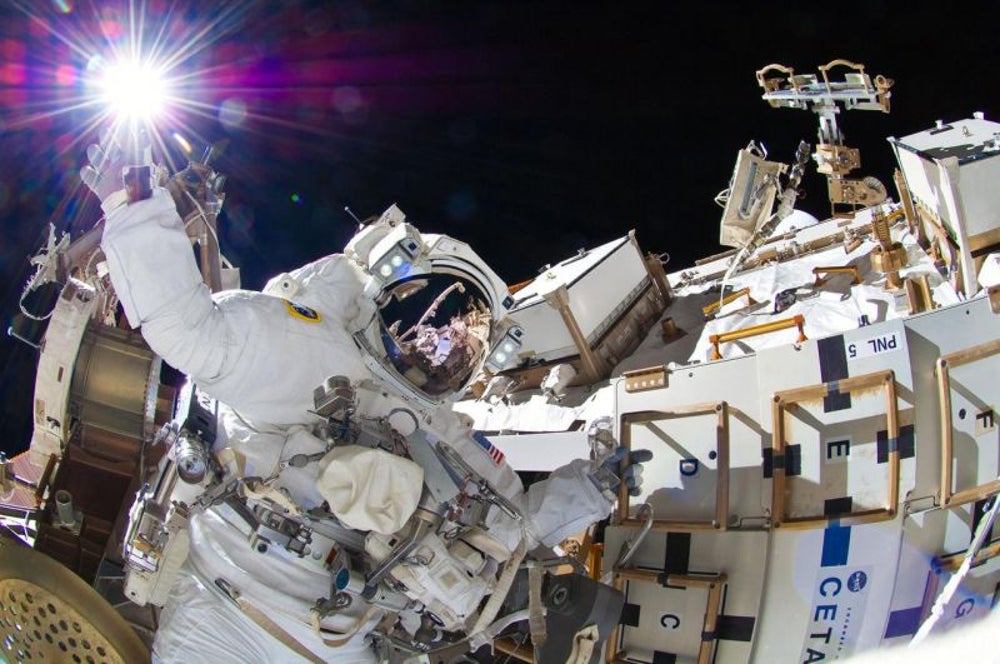 Image credit: NASA
Astronaut Sunita Williams during a 2012 space walk outside of the ISS.
More from Entrepreneur