The Ken Doll Got a Makeover (and a Man Bun). Here's What it Teaches Us About Buzz.

Mattel announced the most diverse lineup of Ken dolls in the line's history.
Next Article

Mattel announced this week a new range of diverse Ken dolls -- slim Kens, husky Kens, Kens with new skin tones and corn rows and even one with a man bun. It's an overdue way to reflect size, ethnicity and the world kids live in, surely. But it's also the company's latest attempt to capture relevance and sales for an on-again-off-again legacy brand and its characters, especially Ken, who has sometimes functioned as one of Barbie's most disposable accessories.

Historically, Ken doesn't get too much attention. When he does, it's linked to some new humiliation, like the scarf-wearing character in Toy Story 3 or when he was dumped (yes, dumped) by Barbie so she could take up with surfer doll named Blaine in 2004. It looked like a mid-life crisis -- but it was also a well-timed stunt. The announcement came right before Valentine's Day that year -- and that year's annual Toy Fair, a key industry trade event.

She took him back seven years later, also around Toy Fair and Valentine's Day -- and just in time for the release of a fancy talking Ken doll. The reunion came with the help of an online vote, an extensive social media campaign and some well-chosen partners. (Ken reconnected with his old love through Match.com, which happened to be one of the biggest dating sites in the U.S. at the time.)

The melting of Barbie's plastic heart was also marked by an extensive Times Square activation that included photo ops with life-sized Kens in their boxes and a jumbotron message from Ken telling her, "Barbie, You're The Only Doll for Me." This special moment coincided with a flurry of Fashion Week appearances by real-life models dressed as the famous boyfriend and themed cupcakes at the famed Magnolia Bakery, at the height of the cupcake craze. Sales that year were up 6 percent worldwide.

Of course, relevance is a challenge for a long-running brand and its efforts to reconnect with kids and parents are as buzzy as they are necessary. Several times, the brand has leveraged long-simmering controversies regarding the doll's impact on body image and self-esteem in order to change the conversation around the toy. 2016's Fashionista line launched dolls in a range of sizes and builds, giving kids and parents options that more closely reflected real women. The options won media attention and acclaim from parents -- and gave the brand a bump it hadn't seen in ages. Sales jumped 23 percent in the second quarter of 2016 and 7 percent overall by the close of last year. The company said the comeback had everything to do with these new, diverse dolls.

Related: Why You Should Launch a Brand, Not a Product

Of course, predicting what kids will like and what parents will pay for is a fickle game. After last year's incredible rise, Barbie sales already dropped 15 percent in the first quarter of this year.

Predicting what journalists like is easier -- and leads us to Ken's latest humiliation, the man bun. This hairstyle made its way into a slew of headlines today, overstepping even the doll's new diversity offerings. BuzzFeed even posted a listicle noting the "69 Things Man Bun Ken Is Probably Into." Mattel knows that body image and diversity will win kids' and parents' hearts in the long term -- but it still needs to keep their attentions. 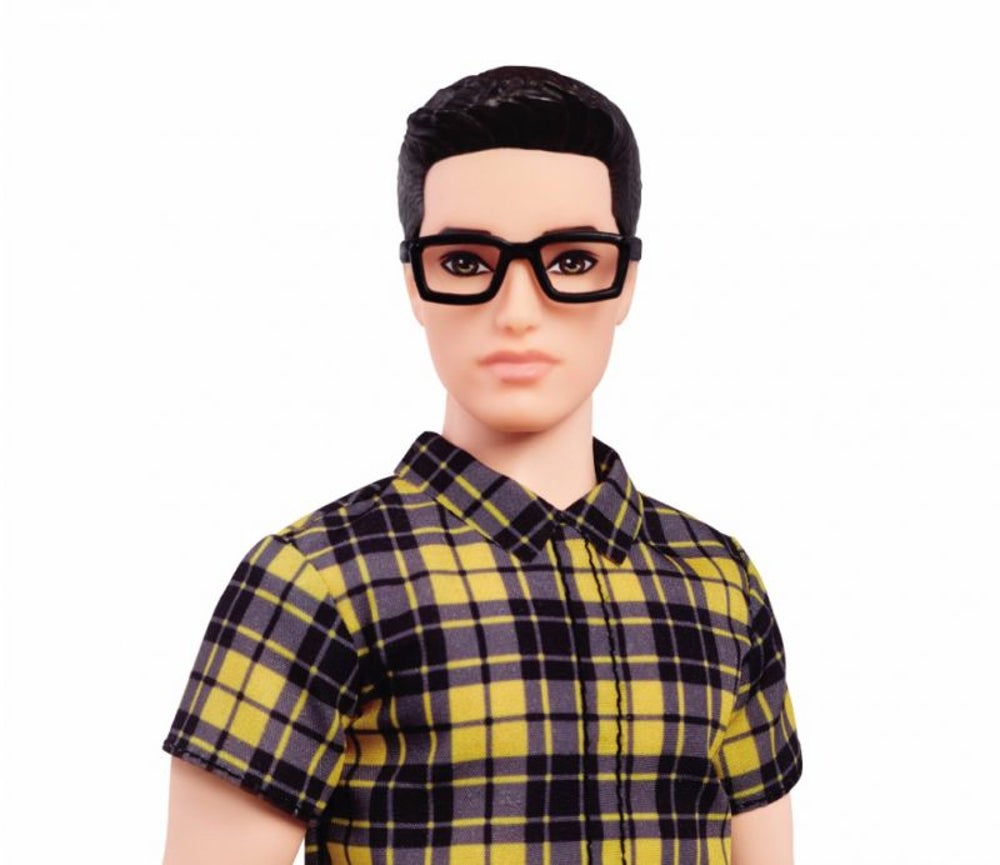 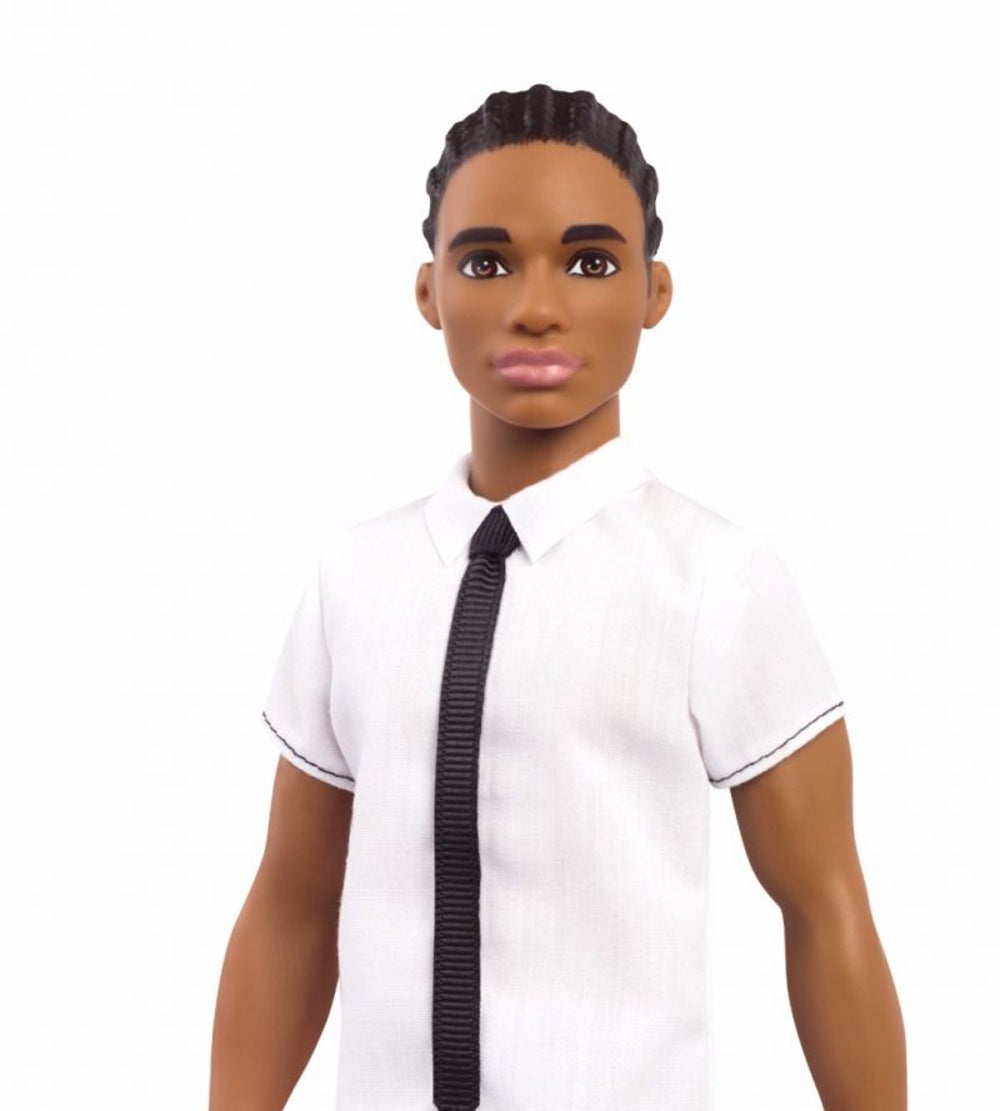