Want to Work at Apple, Facebook or Other Tech Giants? Here's What You Need to Know.

For many, it’s a dream to work at a company such as Facebook, Google, Amazon or Apple. However, getting your foot in the door can be tricky.

Online career platform Paysa recently analyzed more than 8,200 job listings and more than 70,000 resumes to uncover the hiring trends of today’s top tech companies. From the most important skills to the fastest growing companies to educational requirements, Paysa uncovered a variety of helpful information that will make applying to these tech companies much easier.

Related: The 25 Trickiest Questions Apple Will Ask in a Job Interview

So if you’re interested in working at a top tech company such as Facebook or Apple, here are nine interesting facts you might want to know. 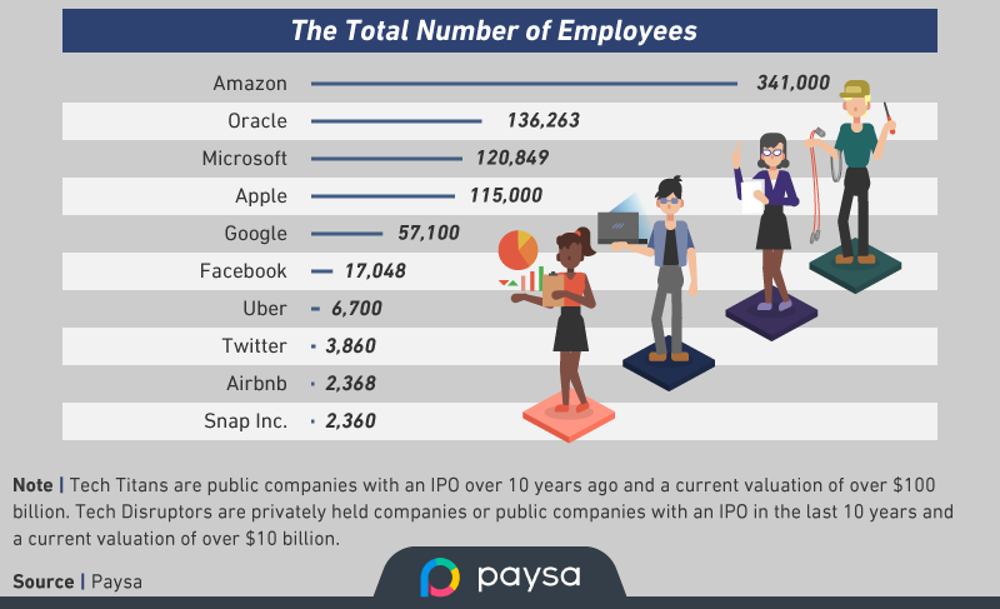 Image credit: Paysa
In 2016, ecommerce giant Amazon posted a whopping 258,511 job listings -- nearly five times as many as Microsoft, which had 48,037 job listings last year. A year later, Amazon is still growing -- in 2017, Amazon posted more than 80,000 jobs in the first quarter. That's nearly four times more than other companies such as Microsoft, Oracle, Google and Facebook.

Some are huge in size. 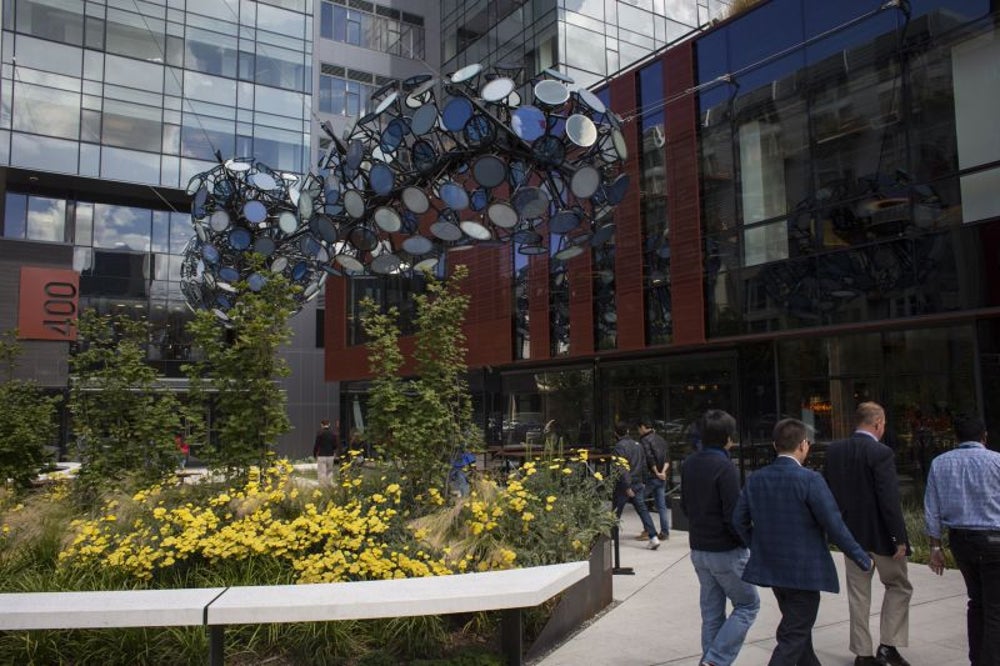 Image credit: David Ryder | Getty Images
When it comes to the staff size of many of these major tech companies, they’re so large they are basically their own small cities. Amazon employes nearly 341,000 people. The next major tech company to employ the most workers is Oracle, with 136,263 people, and Microsoft, with 120,849 people.

While others are small. 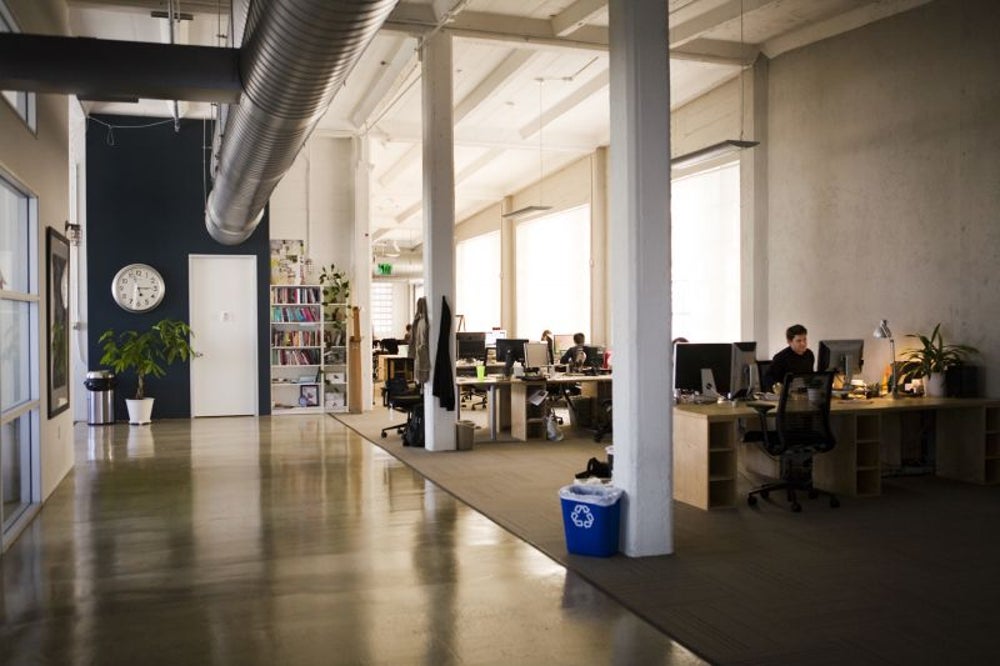 While you’ve got your big tech companies employing hundreds of thousands of workers, there are still a number of prominent companies with much smaller staffs. Snap Inc. has a workforce of around 2,360 people, Airbnb only has 2,368 and Twitter 3,860. 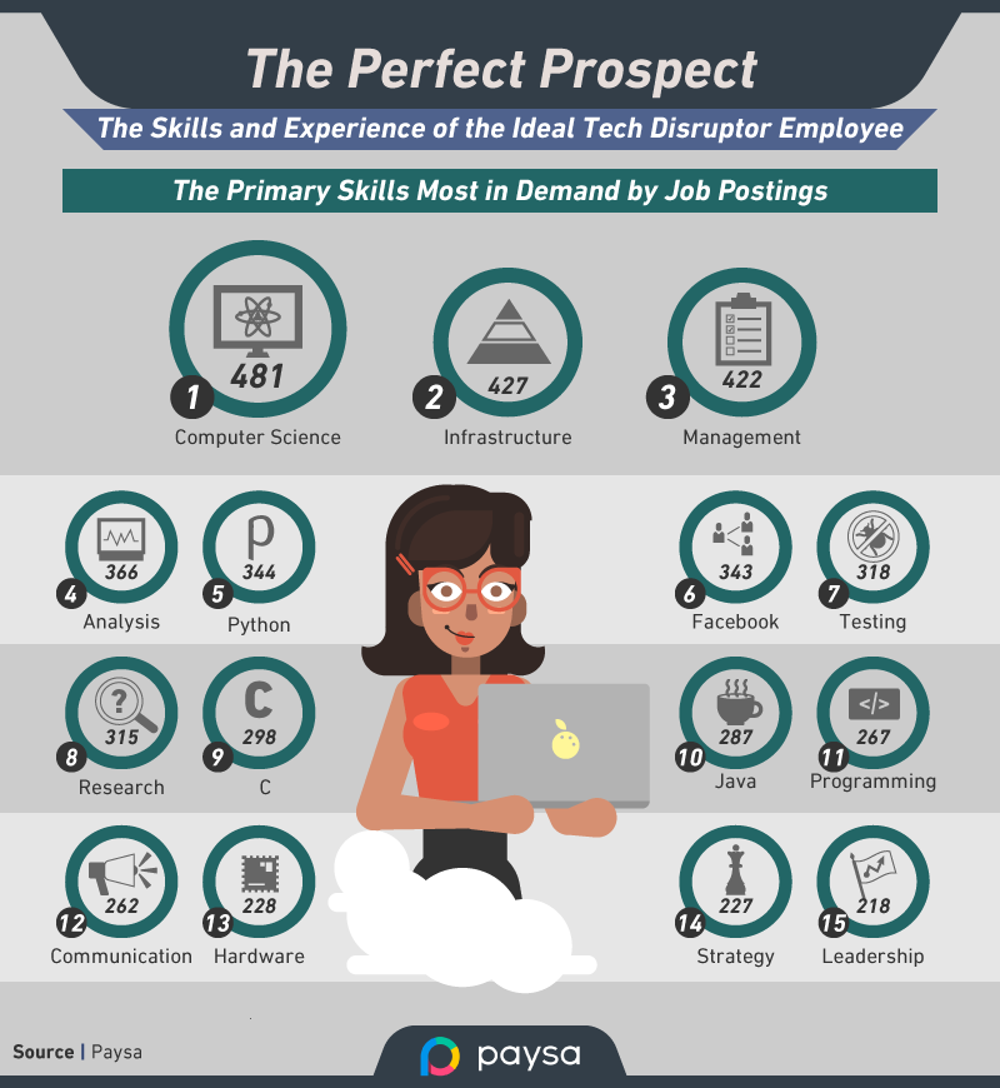 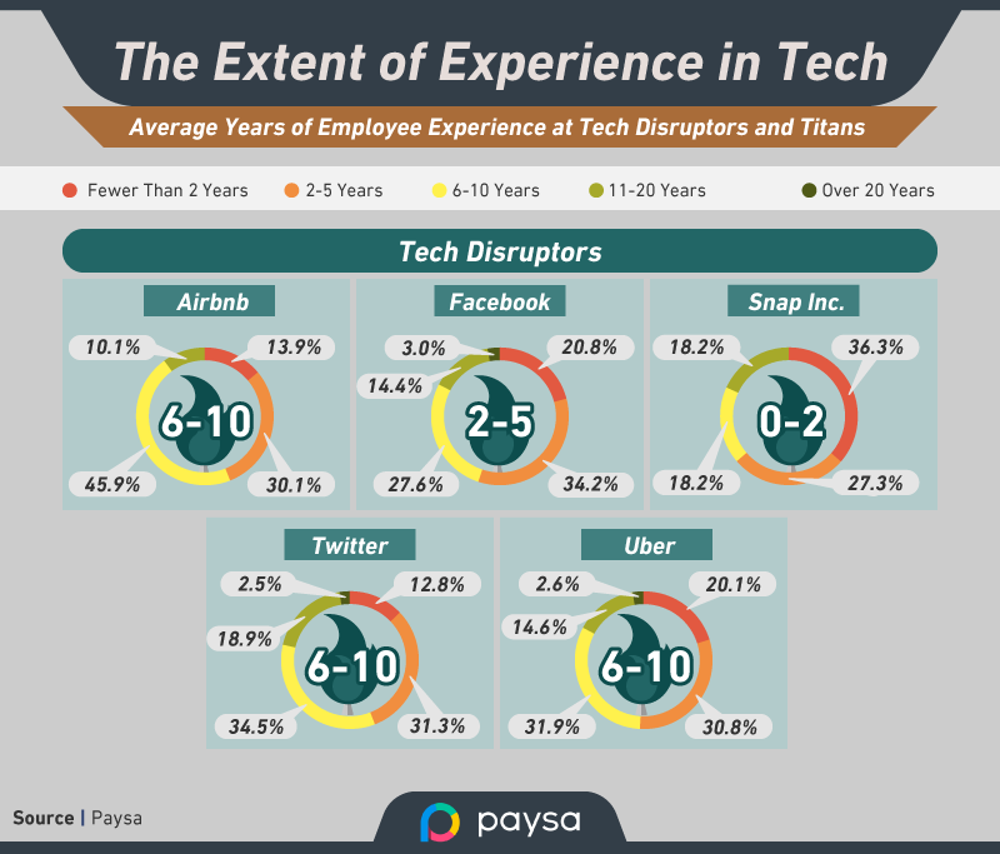 If you’re older, your options may be limited. 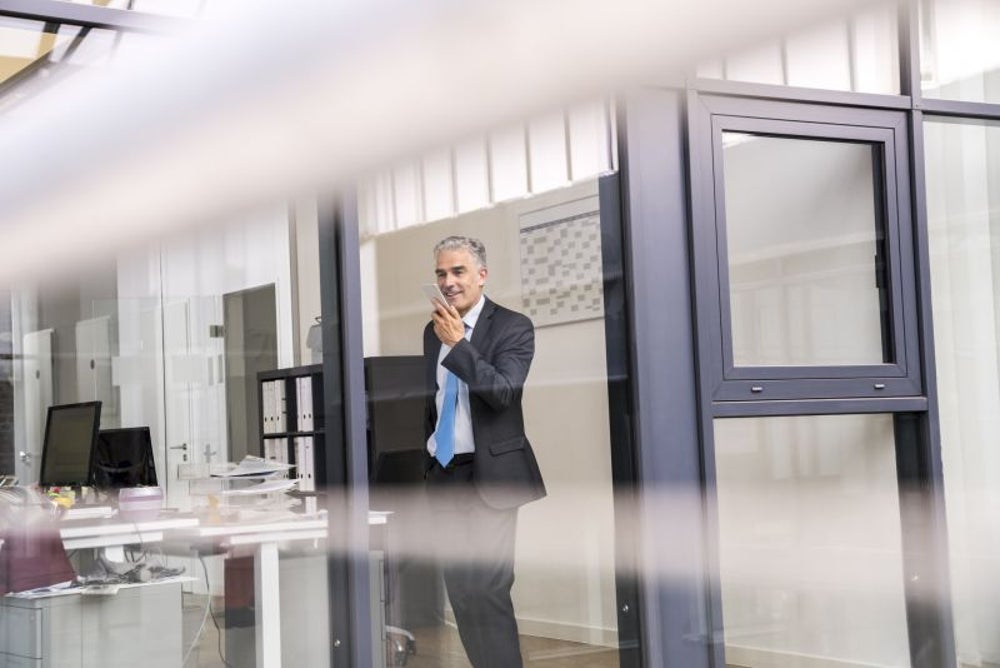 Image credit: Westend61 | Getty Images
Twenty years on the job? Then it’s important to choose where you apply thoughtfully. Younger companies such as Airbnb and Snap reportedly have no workers with more than 20 years of experience. However, if you’re in the middle of your career, look to major, legacy companies such as Oracle (22.3 percent), Microsoft (11.3 percent) and Apple (10.3 percent), which have workers with more experience.

People usually only stay for a year or two. 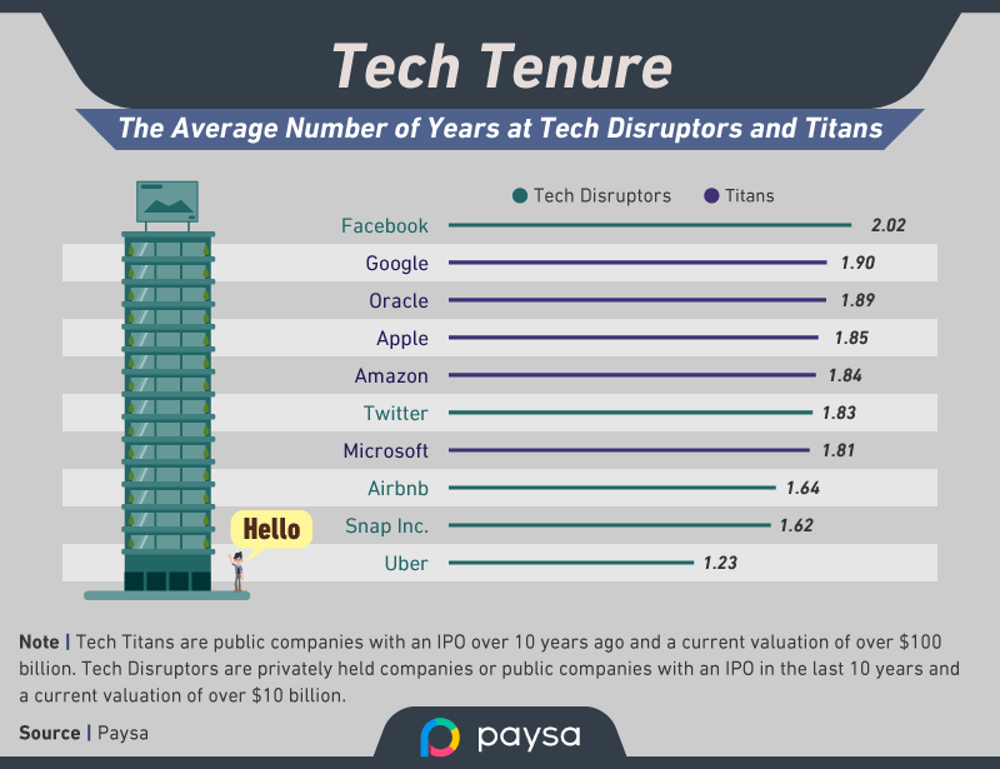 Image credit: Paysa
On average, most workers only tend to stay for one or two years at one of these major tech companies. Facebook has the highest average retention rate of 2.02 years, with Google (1.90 years), Oracle (1.89 years) and Apple (1.85) following close behind.

Higher education is important to some companies. 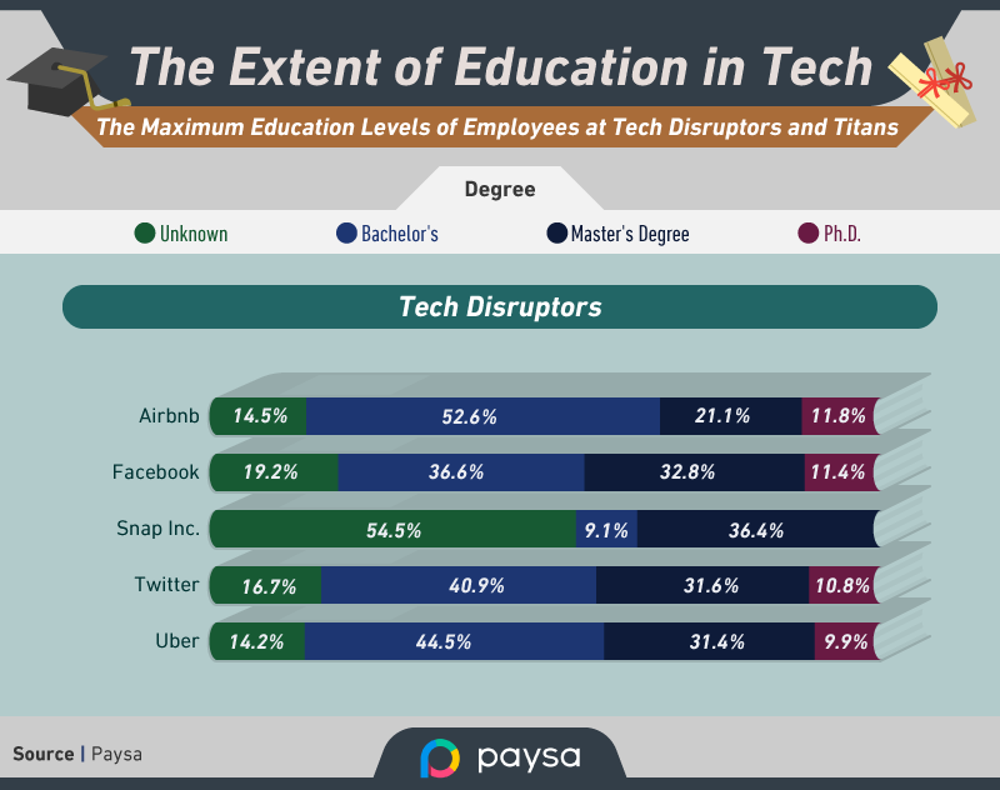 Image credit: Paysa
Snap Inc. and Amazon are the top two companies most likely to require employees to have a master’s degree. In fact, 36.4 percent of employees at Snap have their master's, and 35.9 percent at Amazon do. If you’ve got your PhD, Apple might be the best place to look for your next gig. Of all surveyed companies, Apple has the highest number of employees (16 percent) who have their PhDs. 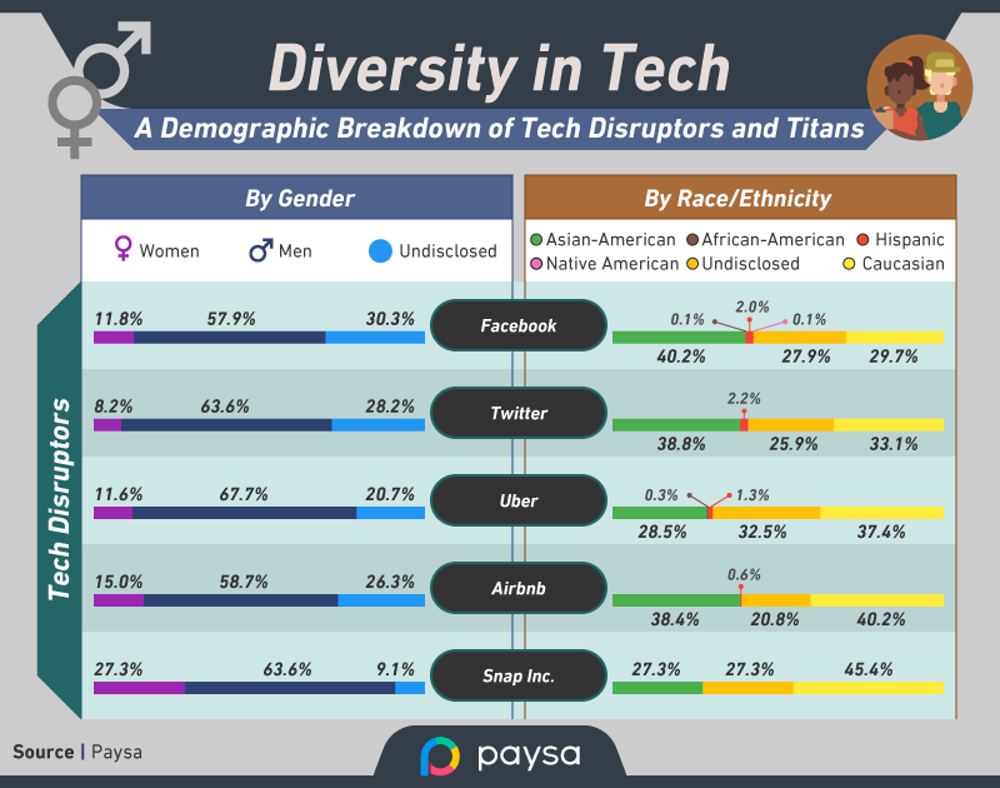 Image credit: Paysa
Companies still have a long way to go when it comes to hiring more female workers. For example, Twitter’s workforce is made up of 8.2 percent of women and 63.6 percent of men (28.2 percent is “undisclosed”). Of all surveyed companies, Snap Inc. has the most diverse workforce in terms of gender, with 27.3 percent female workers and 63.6 percent male workers (9.1 percent is “undisclosed”).
More from Entrepreneur