5 Steps to Build a Million-Dollar Business in One Year

Some people go their entire lives without earning a million dollars, so it sounds crazy that some businesses might be able to achieve this milestone within their first year. But it is possible. Plenty of businesses have achieved this goal, and you can too!

Pay attention to the following tips and use them to help power up your revenue growth: 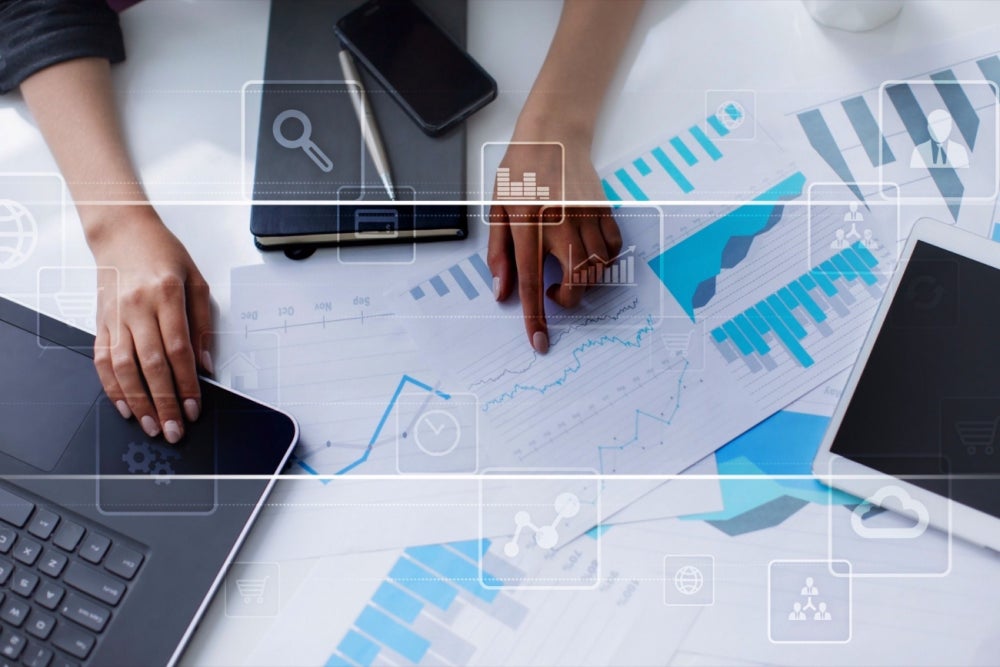 One of the easiest ways to build a million-dollar company in such a short period of time is to find a growing trend and ride it to the top. Take the example of Micah Adler, CEO of mobile app developer Fiksu, which grew from less than $1 million to $100 million in just three and a half years -- with only $17.6 million in venture capital -- following its 2010 launch.

Certainly, Adler's success comes in part from building great products, but it also comes from his timing. In 2012, just two years after Fiksu's launch, mobile-app development represented $19 billion in revenue and was experiencing annual growth of more than 60 percent a year. Finding a growing market of your own like this can put you on the fast track to massive revenue growth.

Think monetization from the startr 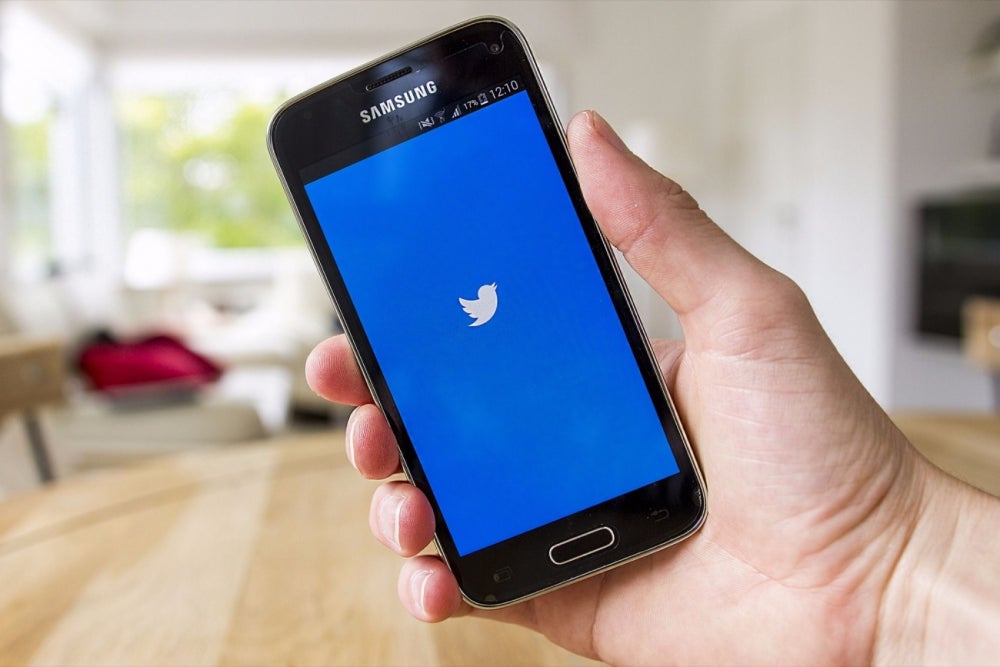 It seems strange to think about objectively, but some startups start without any obvious monetization strategies. Twitter is one example of this phenomenon, but there are countless other companies out there building up their free user bases, hoping that inspiration -- and, consequently, financial stability -- will strike along the way.

If you want to grow a million-dollar company in your first year, you can't afford to think that way!

Most profitable companies operate from one of two models: either they sell a lot of inexpensive products to a lot of people or they sell a few big-ticket items to a more limited buyer list. Neither model is easier or inherently better than the other. What's more important than choosing is having a defined plan for monetization. Knowing how you'll make money from the start will prevent wasted time spent hoping that something profitable will come together for you. 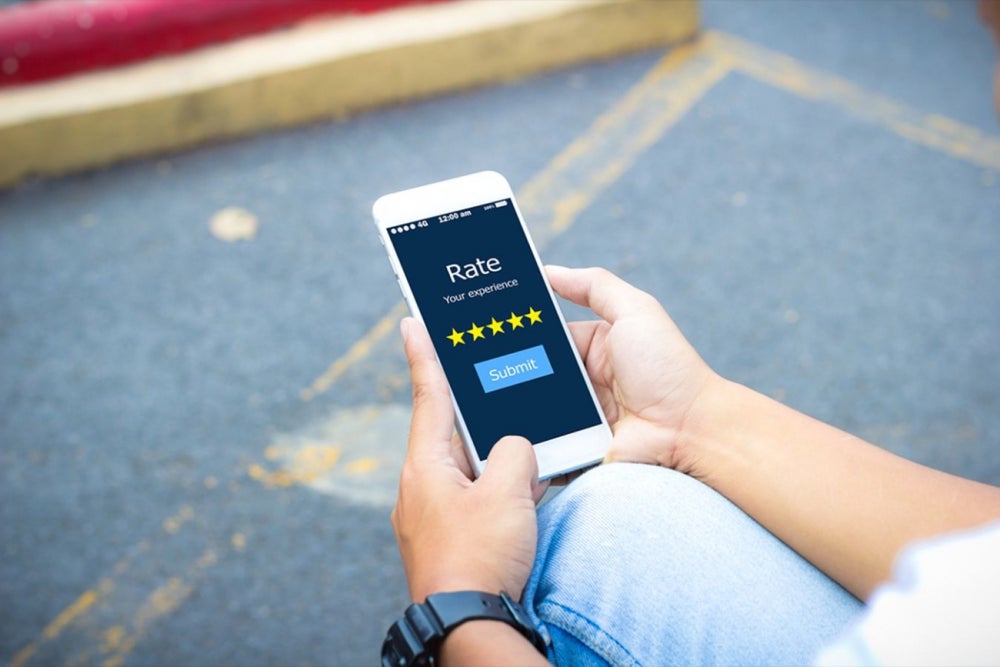 There are plenty of mediocre products out there, but the odds are good that these companies aren't making a million dollars or more during their first years. If you want to hit these big potential profits, you've got to bring something to the table that wows customers and generates buzz within your marketplace.

Related: Field a Team of 'A' Players at Your Startup

How can you tell if you've got a "best in breed" product? Look to your current customers. If you aren't getting rave reviews online or positive comments sent to your inbox, chances are your clients aren't as ecstatic about your product as they need to be to hit your target sales. Ask your existing customers what you can do to make your product better and then put their recommendations into place. They'll appreciate your efforts and will go on to refer further sales to you in the future. 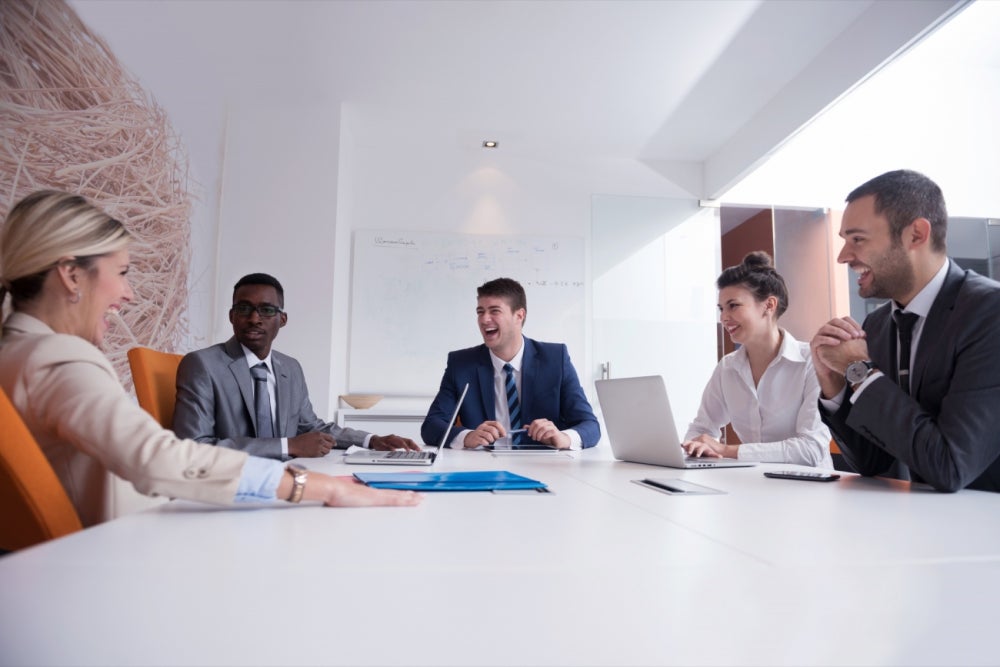 Hitting $1 million in revenue during your first year is no small feat, and you certainly aren't going to achieve this goal with a team of underperformers. Yes, hiring these people will be cheaper and easier, but you'll pay for this convenience when your end-of-the-year sales numbers come up short.

Instead, you need to hire all-stars, and the fastest way to do this is to ask around for referrals. Pay particular attention to the sales hires you make, as these key employees stand to make the biggest difference in your business's bottom line. Get them on the bus and then encourage them to do whatever is necessary to close deals (pro tip: a good series of incentives won't hurt!). 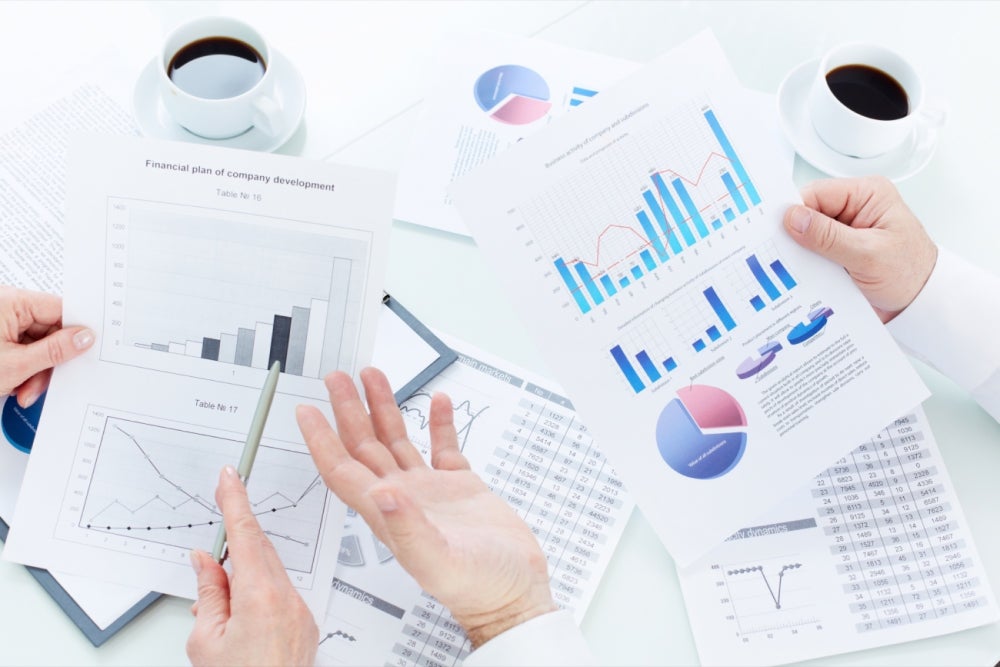 Finally, if you want to shoot for the revenue moon, you need to be absolutely militant about gathering data and acting on it. When I approach a new marketing project, I prefer to work in short sprints of a few weeks or less where we'll try something new, check the statistics to see how the changes impacted revenue and then either commit the changes or try a new test.

Do the same with your growing company. You have a veritable gold mine of information just hanging out in your Google Analytics account, so put it to good use by identifying your company's key performance indicators (KPIs) and running tests designed to push these metrics even higher. If you aren't able to carry out these tests on your own, bring on a rock-star analyst who can help you make sense of your numbers. When every penny counts towards reaching your $1-million-a-year goal, you'll find these employees to be worth their weight in gold.

Growing a company to $1 million in revenue in your first year isn't easy, but it is possible. Stick to the tips above and be ruthless about profitability -- even if you don't hit this particular goal, you'll earn the strongest sales results possible for your unique company.

Related: The Ultimate Guide to Metrics for Business Leaders