In his new book, the successful billionaire reveals the stories and experiences that helped make him who he is today.
Next Article

Running a number of multi-million dollar businesses lands you in a specific crowd full of philanthropists, geniuses and even supermodels. From an airline to a record label, Richard Branson’s achievements are expansive and through his work, he’s developed relationships with some of the most successful and famous people today.

In his new book, Find My Virginity, Branson shares a number of stories from lessons he’s learned to funny run-ins with celebrities and how he’s launched various parts of his business. From getting a scathing letter from Donald Trump in 2004 to influencing Steve Jobs’ creation of the iPod -- it’s safe to say Branson’s got decades of crazy stories to tell.

Elon Musk reminded him he’s not a tech guy. 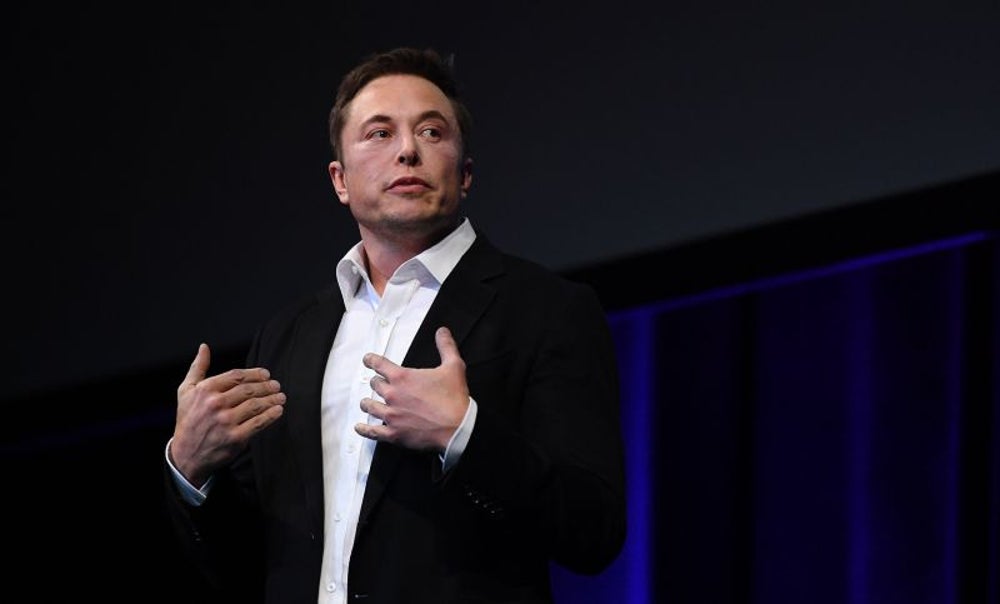 Image credit: Mark Brake | Getty Images
In a 2014 interview with Management Today, Musk said, “I like Richard and I think he’s doing some cool things. But technology is not really his whack.” While Branson writes, “he’s since assured me he was misquoted,” he doesn’t disagree. “He has a lot more technological knowledge than me and is very detail-focused, while I think in broader strokes.”

A New Year’s Eve pledge with Larry Page turned into something more. 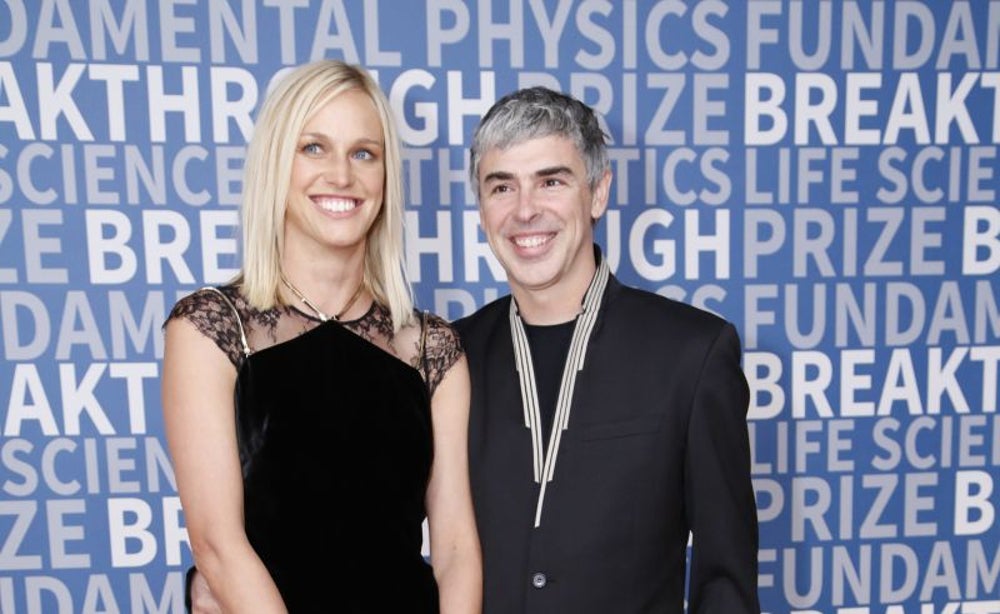 Branson was ringing in 2015 with Google’s Larry Page and his wife, Lucy, along with eBay’s Jeff Skoll at a party on Moskito Island. The group decided to make a pledge for the following year to do something together that would make a difference in the world. However, after too many drinks, the group was bound to forget. Luckily, Branson had jotted down “Audacious Ideas” in his notebook, only to remember months later what it actually meant. During a boat ride with Virgin Unite president Jean Oelwang, Branson’s kids Holly and Sam, along with TED Talks’ Chris Anderson, he remembered what the note meant. The crew spent the boat ride planning a way to execute Audacious Ideas. They ended up holding an event that year where social organizations pitched their ideas to a group of wealthy investors on Moskito Island.

Related: Billionaire Richard Branson Credits To-Do Lists as a Key to His Success

Donald Trump once told him he would go ‘down in flames.’ 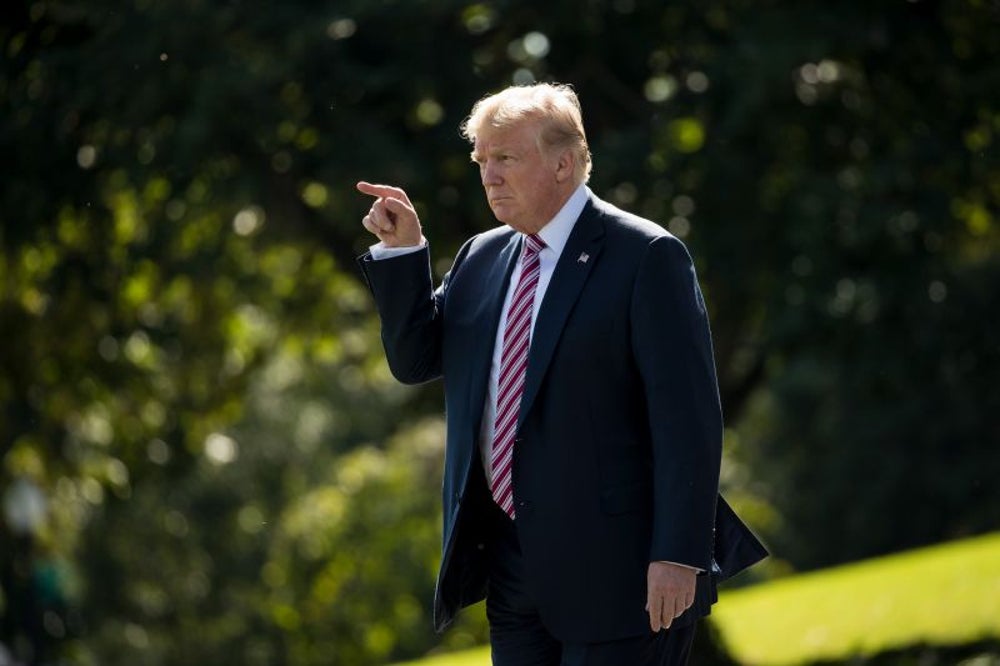 In 2004, after Branson’s reality show The Rebel Billionaire got panned by the public and received poor ratings, he received a letter from Donald Trump. Publishing the letter in its entirety in his new book, Trump wrote that Branson would go “down in flames” and called his airline a “terrible business.” An excerpt from the letter reads:

“You have no television persona and, as I found out with others a long time ago, if it's not there there's not a thing in the world you can do about it. At least your dismal ratings can now allow you to concentrate on your airline which, I am sure, needs every ounce of your energy. It is obviously a terrible business and I can't imagine, with fuel prices etc., that you can be doing any better in it than anyone else. Like television, you should try to get out of the airline business too, as soon as possible!” 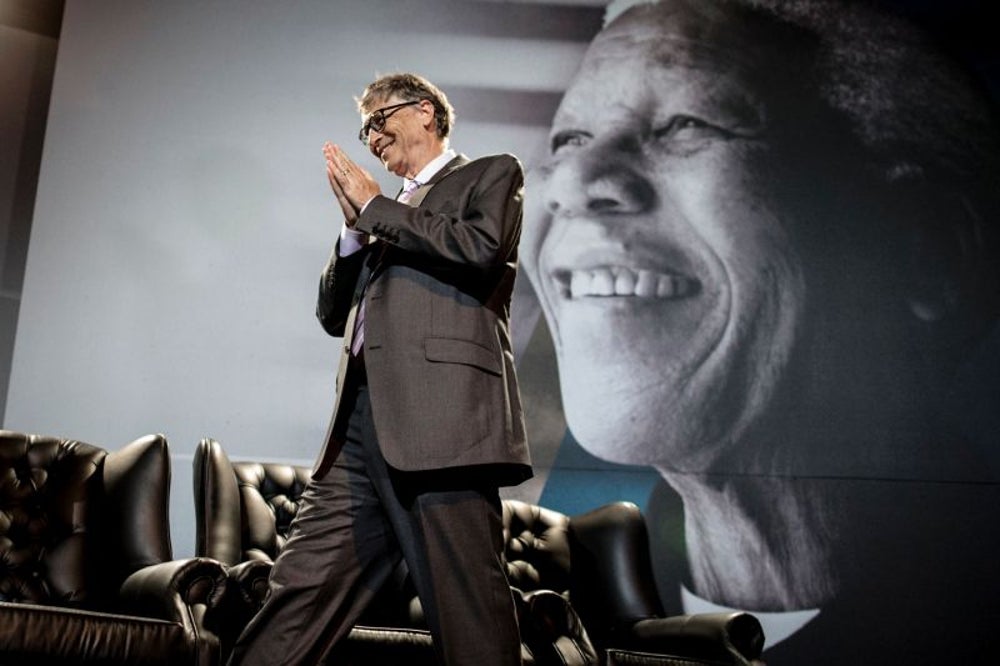 After spending a weekend with Bill and Melinda Gates on Necker Island, learning about the couple’s interests and charity work, Gates and Branson realized they had a lot more in common than they’d imagined: They both had a “shared respect for Nelson Mandela.”

In his book, Branson recalls Gates telling him that Mandela taught him about living. Gates told him how Mandela inspired him to focus less on Microsoft and more on charity work, because it was “just the right thing to do.”

“By the end of Bill and Melinda’s stay, I felt similarly inspired,” he writes. “I wanted to follow suit, and find a way to shift my own focus toward doing my part to in helping others.” 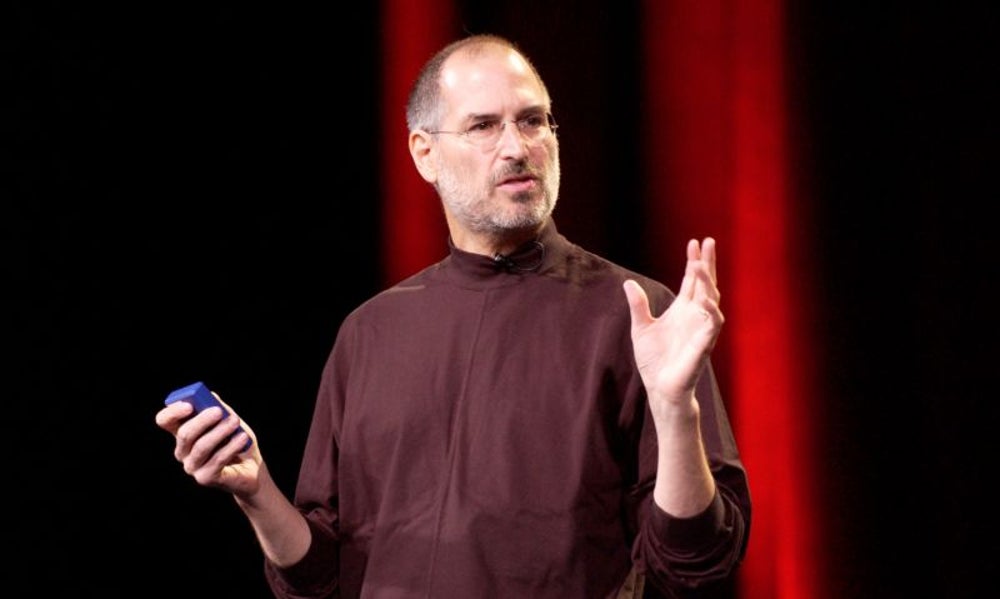 In 2001, Apple launched the iPod, and when Branson went to Jobs to discuss the new innovative tech, “[Steve] told me he had got his inspiration from an idea I’d had back in the eighties,” Branson writes. “I gave an interview to Music Week on 1 April, 1986 revealing we were secretly developing a Music Box, which could store every song in the world.”

Related: You Need These Skills to Succeed, Says Musk, Branson and Others

Kate Moss taught him the importance of working hard and playing hard. 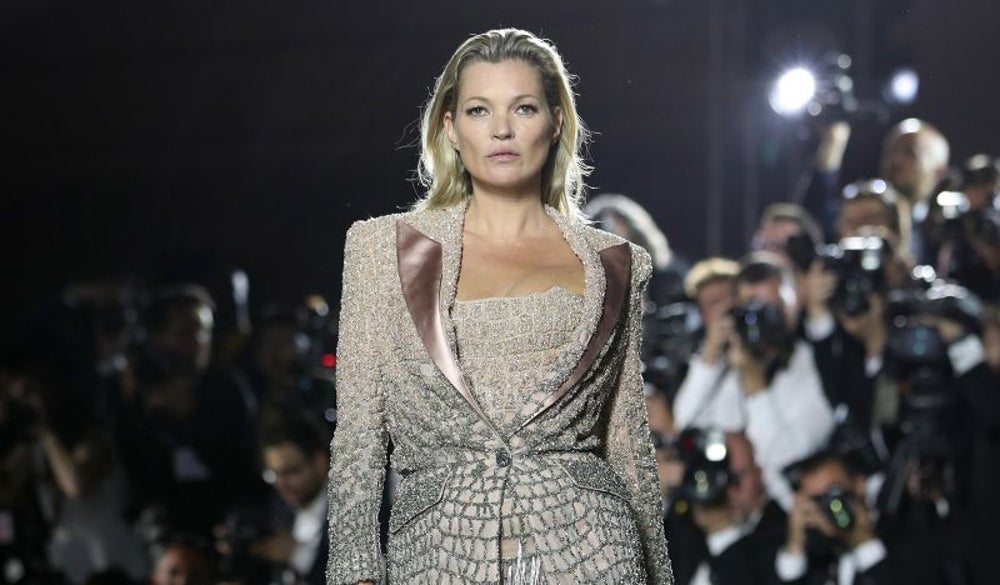 It’s safe to say Branson knows how to throw a party. In his book, he shares that when model Kate Moss “is on Necker, she can usually be seen on top of the Great House table, dancing away day and night. I’ve rarely seen anyone work so hard and play even harder.”