Shiny gadgets and one-click purchases are only the tip of the iceberg.
Next Article

As people line up to purchase the iPhone X at Apple Stores worldwide and Amazon counts down to Black Friday by revealing deals weeks in advance, it might seem that items bought during buzzy shopping events are the most lucrative aspects of big-name tech companies. Apple and Amazon are colossal, as everyone understands, but iconic gadgets and one-click ordering are simply the facets of business that the average consumer is most familiar with.

In many cases, giant technology companies generate a large proportion of their revenue from the services they offer, rather than the consumer products they sell. While the distinction between a product and a service is sometimes blurred in today's software-powered world, it might help to think of it as the things you can own vs. the things you can use.

Click through to discover how these three massive companies really rake in the dough.

Related video: This Simple Difference Could Cost You Thousands in Taxes 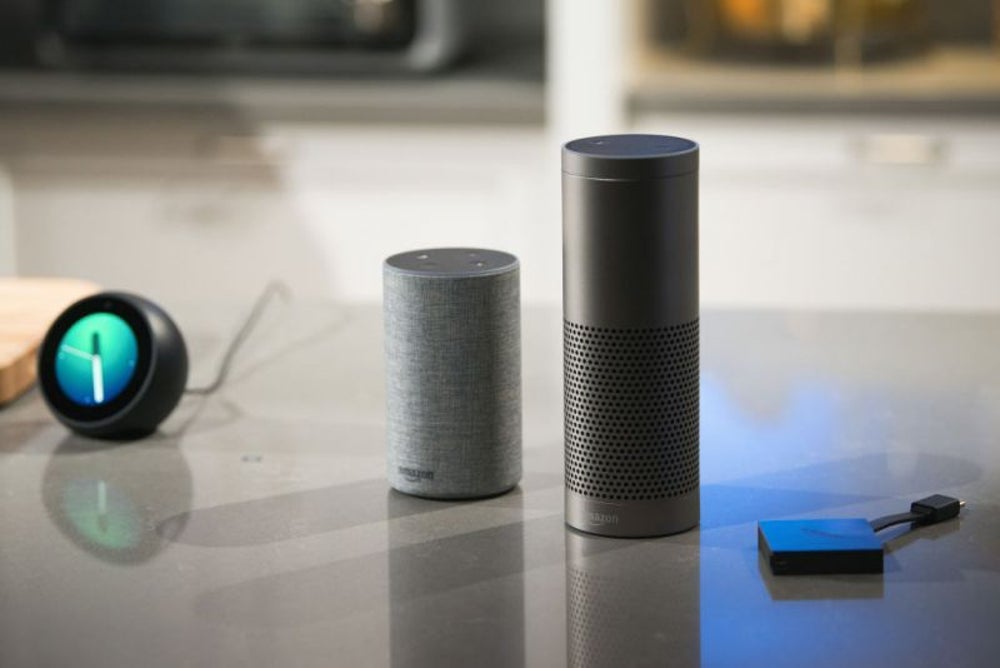 "Alexa, order more cat food!" Despite the ease of getting just about anything on Amazon.com, the on-demand, impulse, gift registry and even book purchases on the website don't come close to driving the company's profits.

The stalwart of Amazon's business is its subscription cloud-computing subsidiary, Amazon Web Services (AWS). It provides storage, networking, database, analytics and developer services, among others.

In other words, while Amazon brings in the most cash from selling items online, it's operating margin is pretty low. That's because it sells products at low prices to fend off competition. 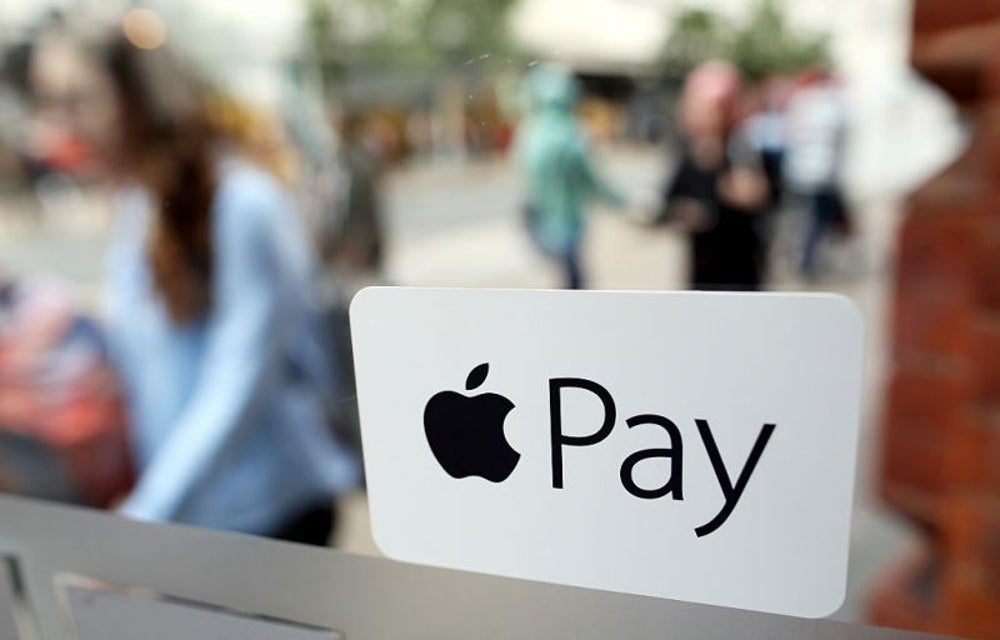 Sure, the iPhone is still king for Apple, responsible for an outsized share of the company's revenue -- $28.8 billion for 46.7 million units sold in the fourth fiscal quarter of 2017.

But forget all of the accessories that go with the iPhone, from Beats headphones to Airpods. The next-largest revenue category for Apple is "Services," comprising "revenue from Digital Content and Services, AppleCare, Apple Pay, licensing and other services," according to the company's Q4 2017 data summary. "Digital Content and Services" include Apple Music and iCloud, as well as the App Store.

Apple lumps "sales of Apple TV, Apple Watch, Beats products, iPod touch and Apple-branded and third-party accessories" into a revenue category called "Other Products." "Other Products" revenue and iPad revenue combined ($8.1 billion) were lower than Services revenue ($8.5 billion) in Q4 2017. Mac revenue alone ($7.2 billion) was also lower than Services revenue. Services has been the company's second-largest revenue source for the past year and a half.

"We're happy to report a very strong finish to a great fiscal 2017, with record fourth quarter revenue, year-over-year growth for all our product categories, and our best quarter ever for Services," said Apple CEO Tim Cook in a statement in conjunction with the Q4 2017 earnings report. 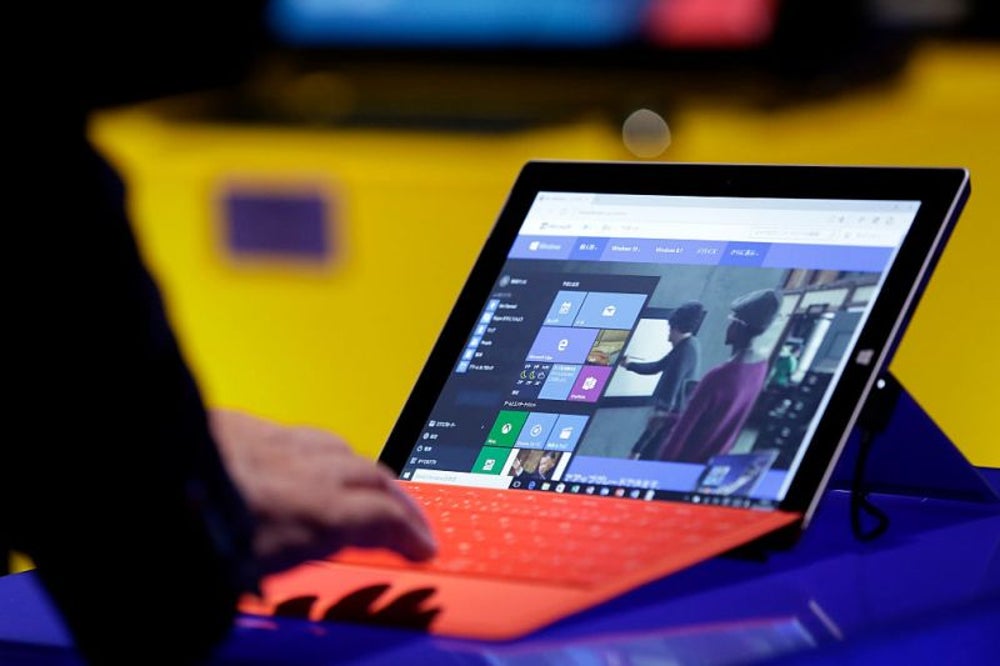 The way in which the Bill Gates-founded company divides its operations has changed in recent years and is now divided into three segments.

The most profitable is "Productivity and Business Processes," which encompasses Microsoft Office (commercial and consumer), LinkedIn and Dynamics (enterprise software). In fiscal year 2017 (ending June 30, 2017), Microsoft's operating profit from this category was $11.9 billion. This amount increased $4 billion from fiscal year 2016 to fiscal year 2017, with $2.3 billion of that increase attributed to Microsoft's acquisition of LinkedIn. However, Microsoft's operating expenses related to the LinkedIn acquisition were also $2.3 billion, according to the SEC filing.

The "Intelligent Cloud" segment saw $27.4 billion in revenues and $9.1 billion in profits in fiscal year 2017. This category includes "public, private, and hybrid server products and cloud services," according to the company.

Then there's the "More Personal Computing" category, which factors in Windows, Microsoft devices (such as the Microsoft Surface and PC accessories), gaming and Bing search advertising. In fiscal year 2017, this category brought in largest chunk of revenue, $38.8 billion, and $8.3 billion when adjusted for profit.

Revenue from Microsoft Office was $25.4 billion in fiscal year 2017, while Xbox brought in $9.3 billion, the Windows operating system brought in $8.6 billion and devices brought in $4.6 billion.

These Are the Biggest Fitness Bankruptcies of 2020

This week could be important for possible fourth coronavirus stimulus checks

These Are The Ten Most Profitable Companies In Florida

Meme Stocks Continue To Surge As Traders Move To Biotech