The Best Black Friday Deals of 2017 From Amazon, Best Buy, Target and More

Prepare yourself for some sweet deals.
Next Article

Black Friday shopping is no longer limited to the day after Thanksgiving. Many brands offer some crazy deals weeks before -- and after -- the big day.

While Black Friday is officially Friday, Nov. 24, you might want to start preparing, and shopping, sooner. Dozens of brands have already revealed some of the sweet deals and discounts they have planned for the shopping holiday. And the good news is, you no longer have to go to physical stores and get stuck in traffic and long lines. With the rise of online shopping, most Black Friday deals are available online as well.

Amazon has begun its "Countdown to Black Friday" and is offering daily promotions. Black Friday itself will bring a whole new set of Amazon deals.

Best Buy, Kohl's, Target, Staples and Walmart will also offer some sweet Black Friday deals and discounts, most opening up their doors on Thanksgiving evening, with Staples being the exception and waiting til 7 a.m. on Black Friday.

Online, Kohl's deals will start Monday, Nov. 20, Target's on Wednesday, Nov. 22, and Best Buy's, Staples' and Walmart's on Thanksgiving Day. However, you can get a sneak peek now, because ads for these retailers' holiday deals have surfaced.

Related: 4 Ways to Fit Holiday Shopping Into Your Hectic Schedule

So, whether you want to beat the crowds, score some sweet deals online or simply get your shopping done early, here's a list of this season's Black Friday (and some pre-Black Friday) deals from Amazon, Best Buy, Target and more. 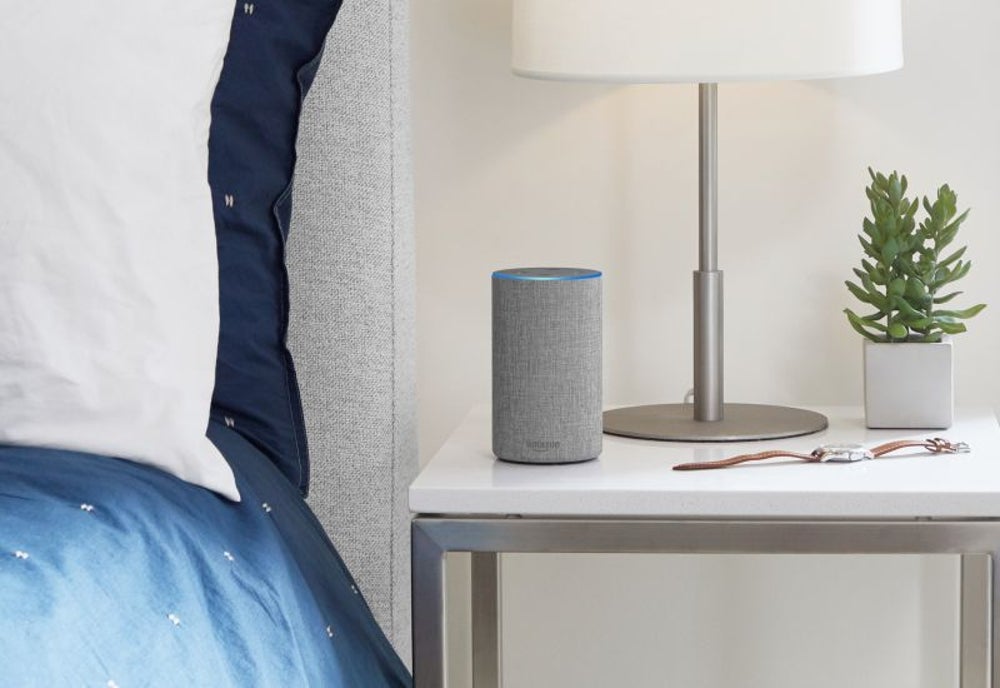 Amazon is offering some major deals on some of its own tech products, especially on the Echo. On Black Friday, you can save $30 on an Amazon Echo Plus, which will be priced at $119.99. Already, for a pre-Black Friday promotion, you can score a bundle deal on an Amazon Fire Stick with Alexa Voice Remote and Echo Dot with Fire TV Stick for $69.98. The ecommerce giant is offering new daily deals everyday leading up to Black Friday -- check them out here. 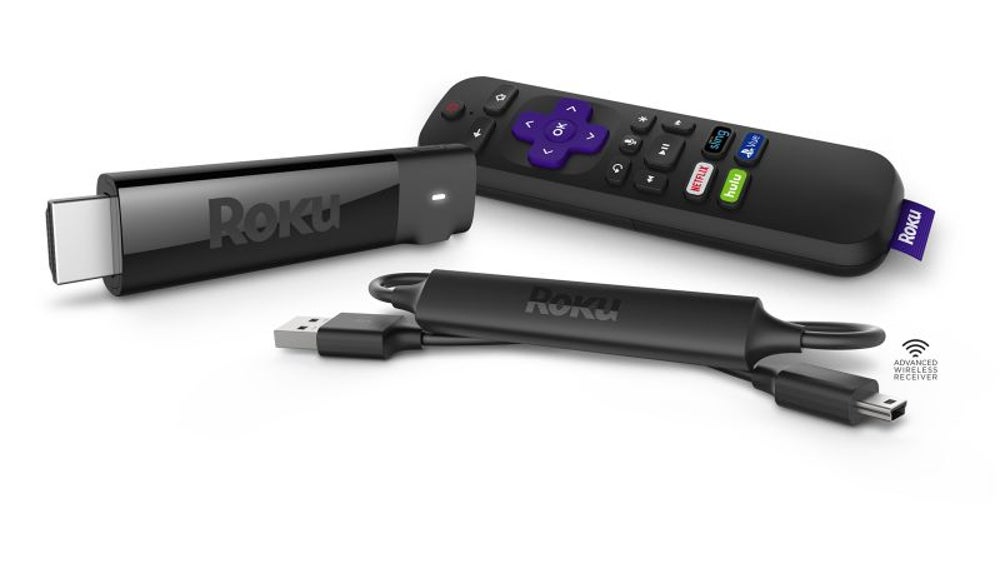 Ahead of the holidays, ecommerce giant Amazon is also offering a number of Roku products, including a 32-inch Roku smart TV for $170 and a Roku Premier plus its streaming media player for $74.

If you can wait for Black Friday, Best Buy will also have a sweet deal on a Roku Streaming Stick, with the device set to be priced at $39.99. 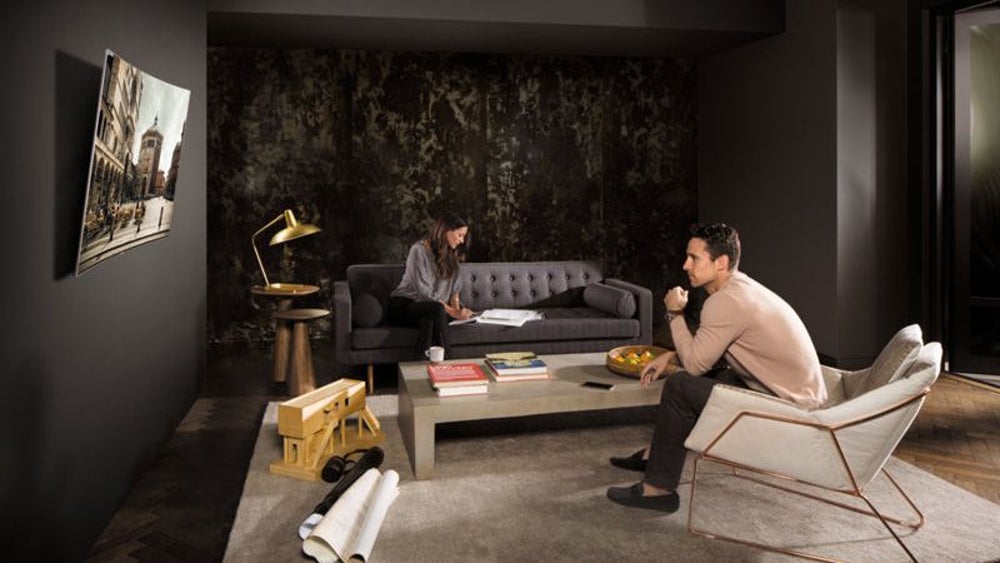 If you're looking for something more high-tech, Best Buy is offering discounts on a variety of Sony Smart TVs, such as $500 off a 65-inch Sony 4K Smart TV Ultra HD with HDR for $1,499.99. To check out more of these TV deals, click here. 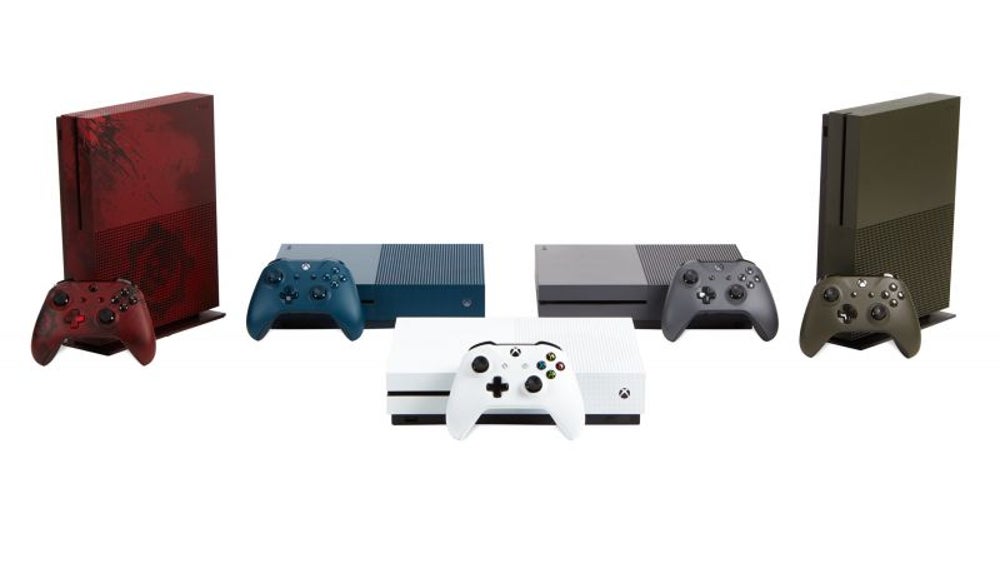 Kohl’s and Walmart are planning to offer an Xbox One S 500GB console for $189.99, which is nearly a $90 price drop. Buyers will also receive $45 in Kohl's cash on top of that discount.

Related: Amazon Marketplace: It's Bigger Than It Looks 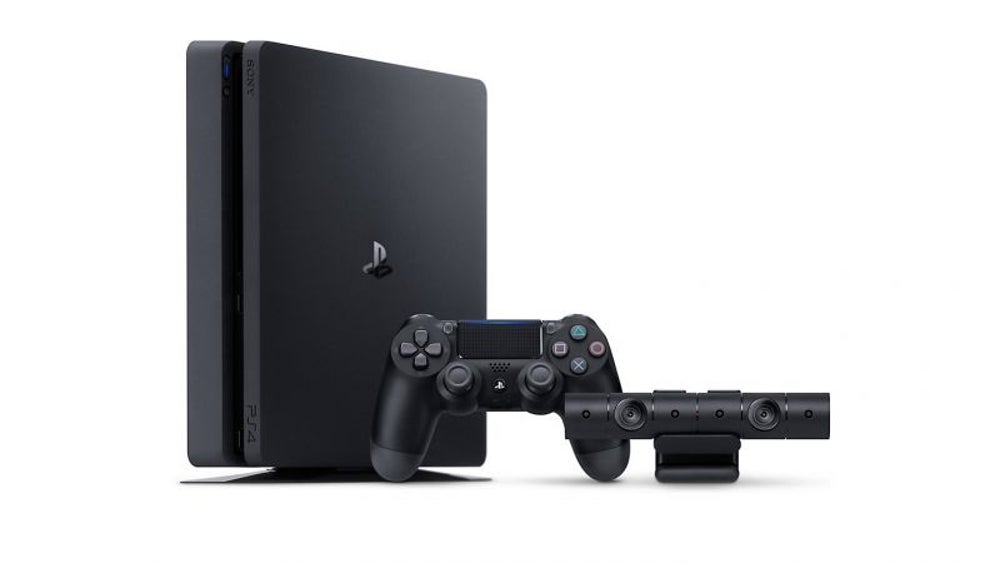 Score a $199.99 Sony Playstation 4 console at Kohl's and get $60 in Kohl's cash in stores. To go along with it, the retailer is also advertising PS4 DualShock controllers for $39.99 each. 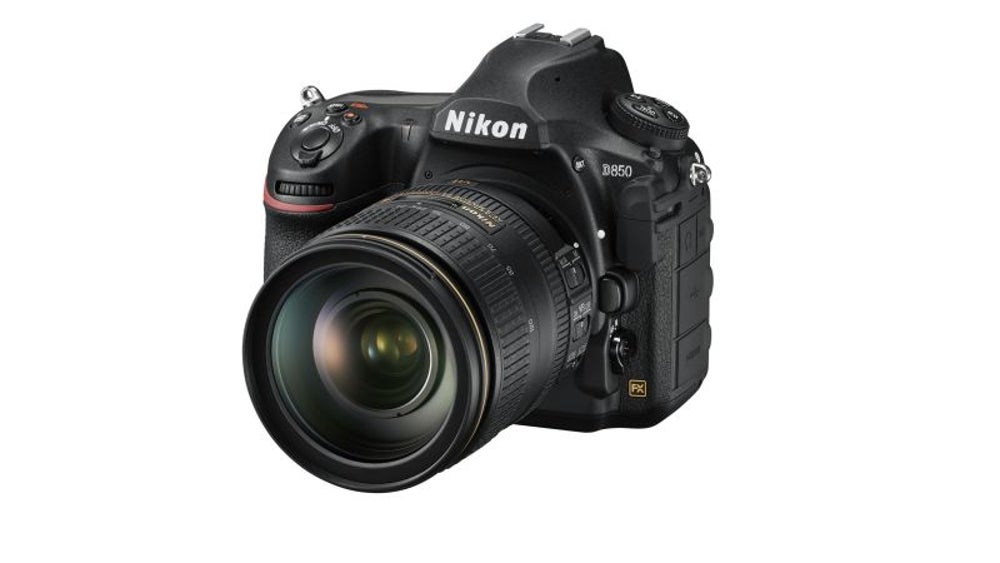 Both Kohl's and Target will offer new Canon Rebel DSLR cameras with Wi-Fi connectivity for $449.99, down from the regular price of $749.99.

Meanwhile, Best Buy and Target plan to sell the GoPro Hero 5 for $349.99, a $50 discount. Target shoppers will also get a $50 Target credit with their purchase. 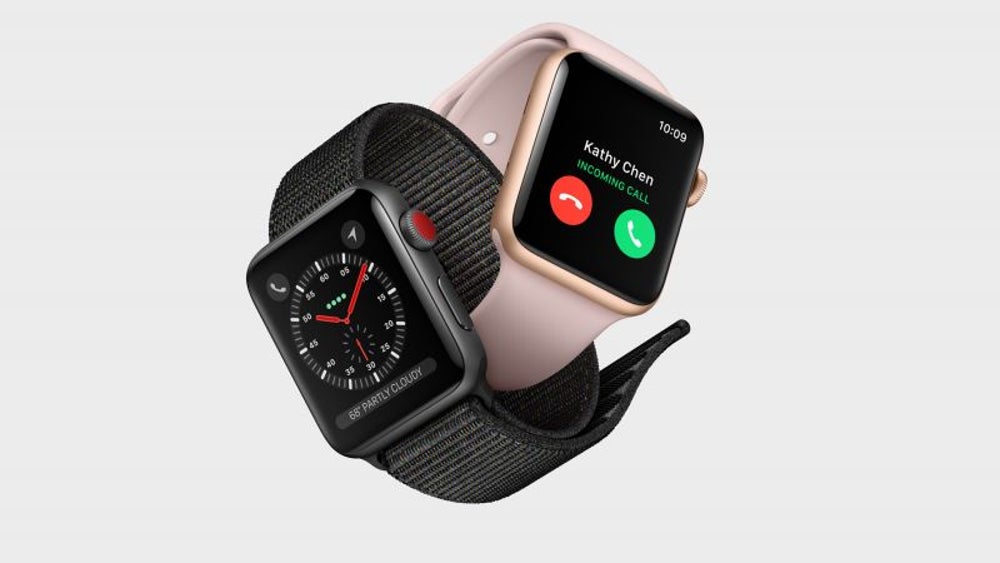 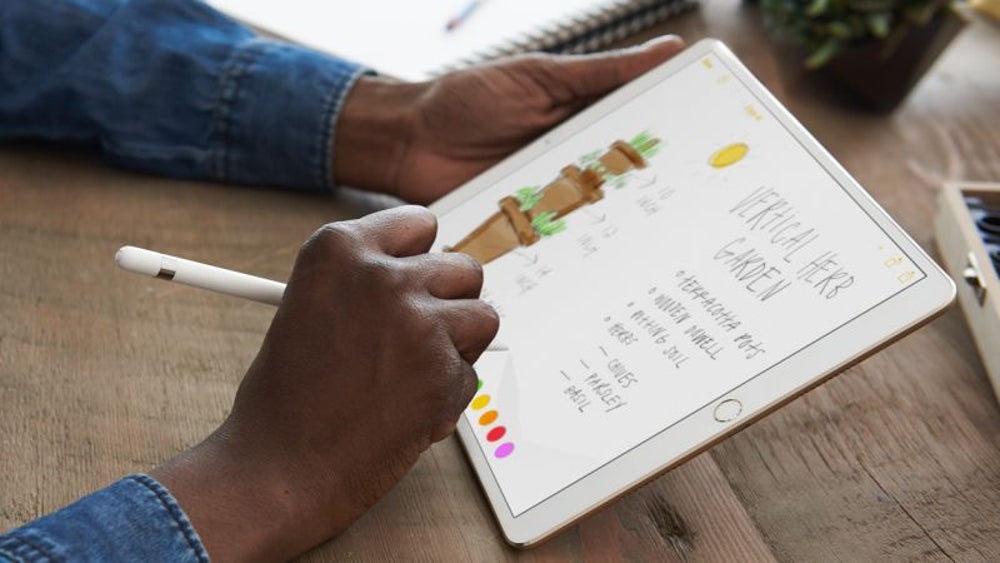 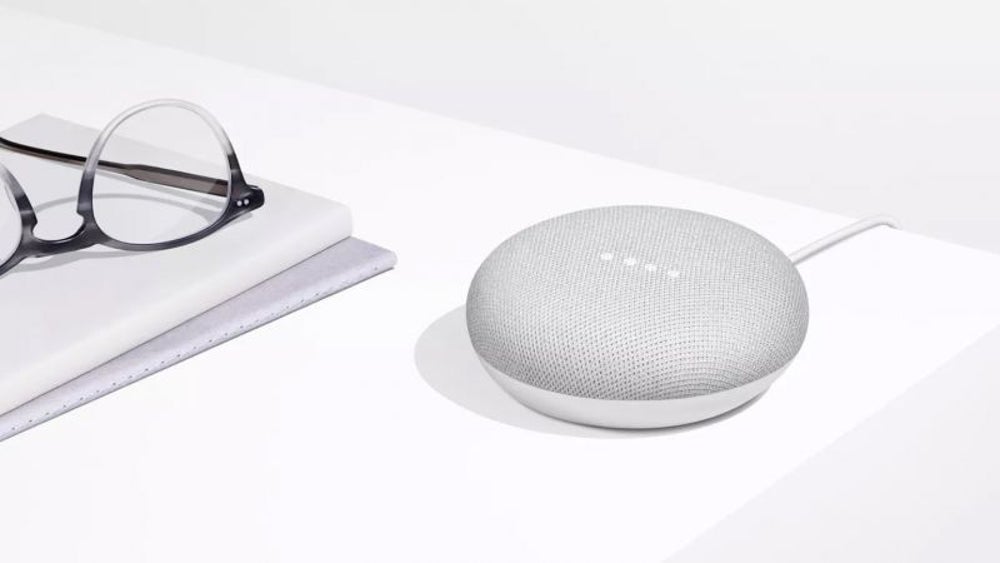 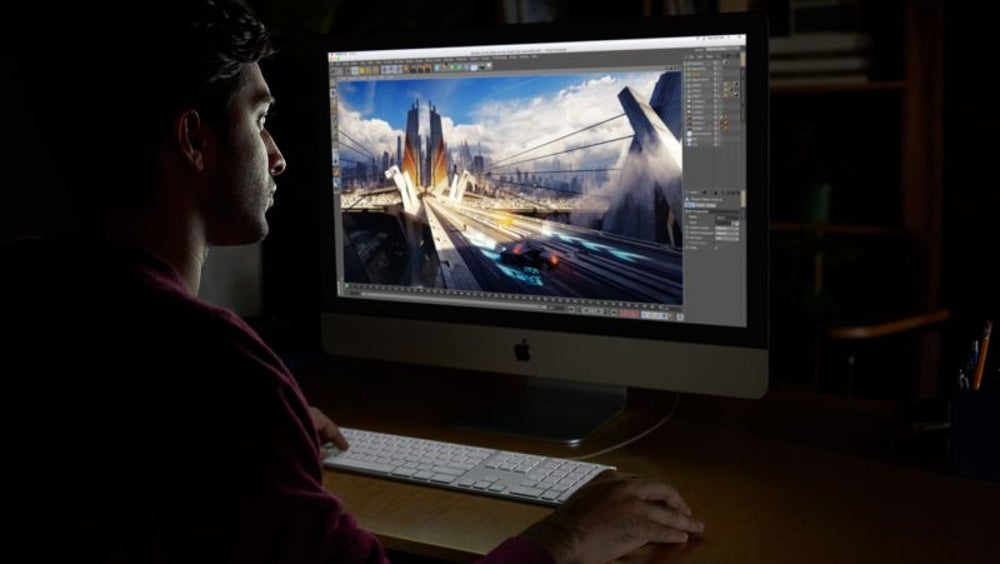 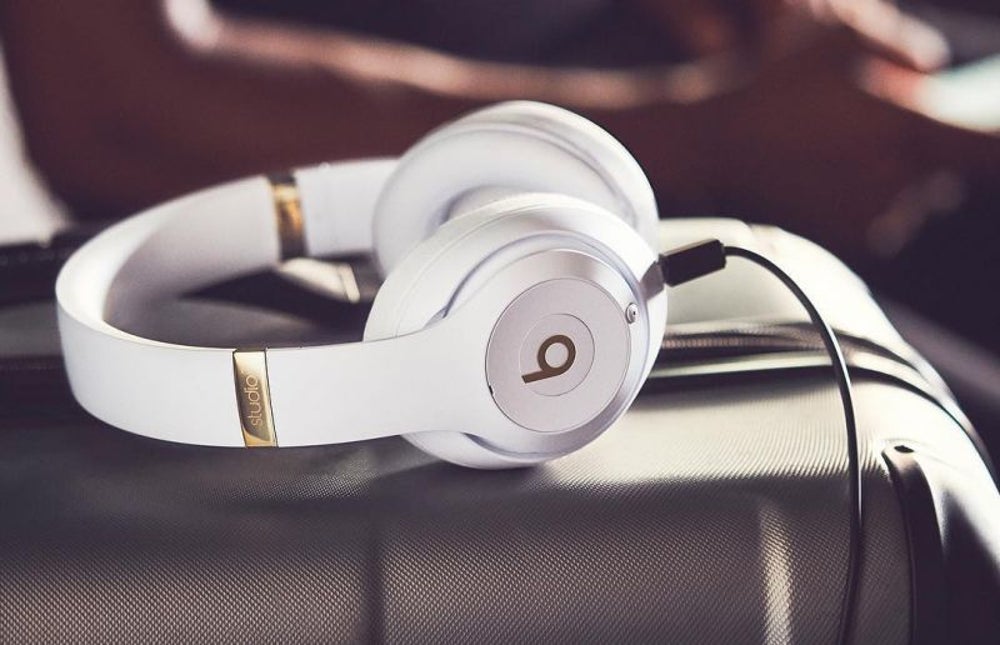 Both Best Buy and Target will offer $159.99 Beats by Dre Studio2 Over-the-Ear Headphones in variety of color options (a $220 discount).

Target will also sell Beats Solo 3 wireless headphones for $239.99 -- a $60 discount. Plus, shoppers will receive a $30 Target gift card with their purchase. 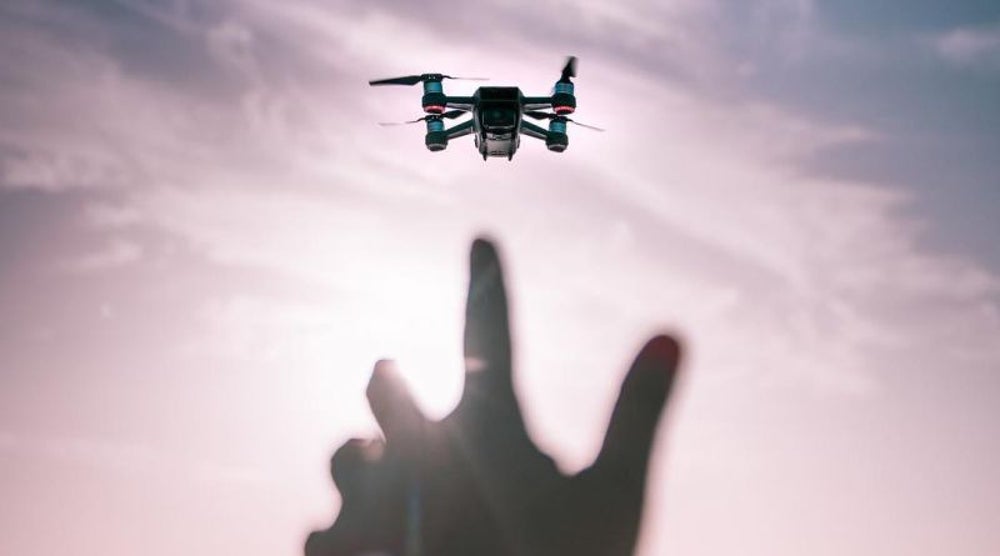