To get excited for the Academy Awards, here are some of the best quotes from Hollywood's top films.
Next Article

The Oscars are nearly here. On Sunday, February 9, the famous awards show will reveal the top films of the season. Once again going without a host, the 2020 Academy Awards ceremony will honor and recognize some of today’s most successful, impactful and talented people in film and entertainment. See the complete list of nominations here.

To get ready for this year’s award show, we’ve taken a look back at some of the greatest, most inspirational quotes from Oscar-winning movies of the past.

From Lawrence of Arabia to Titanic and Moonlight, here are 17 of the most inspirational quotes from Oscar-winning movies. 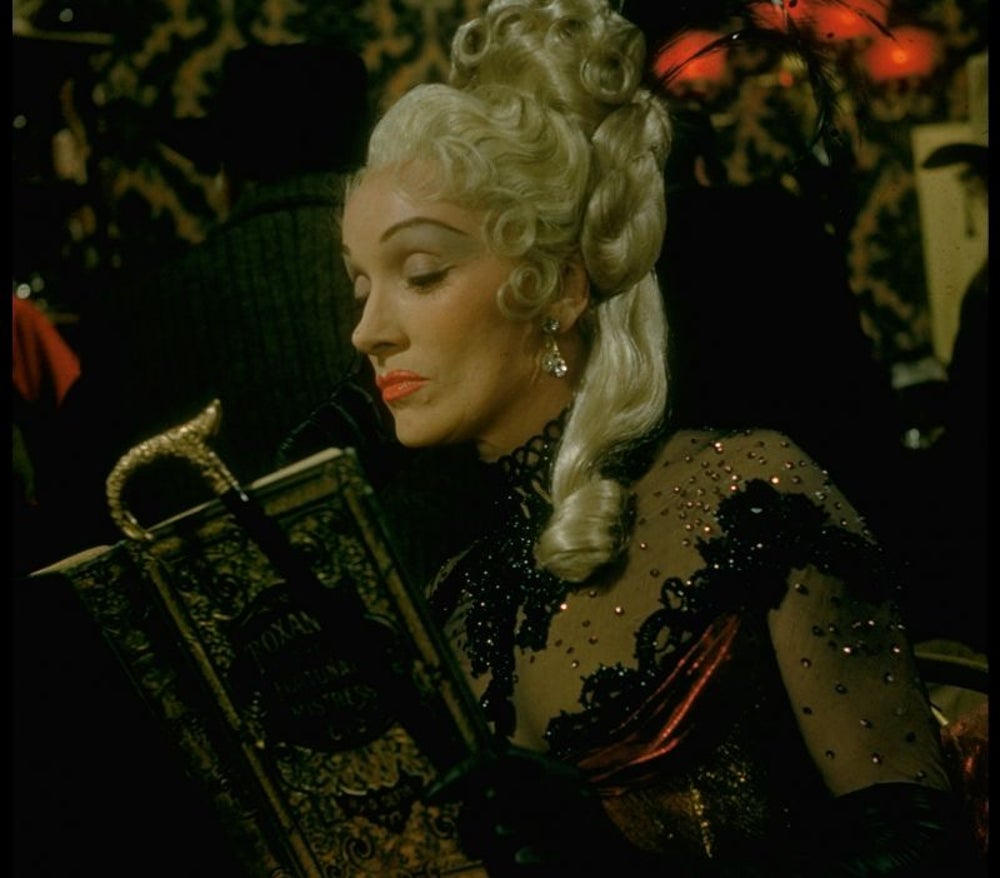 “Never be in a hurry. You’ll miss the best parts in life.”

-- Marlene Dietrich in Around the World in Eighty Days, 1956 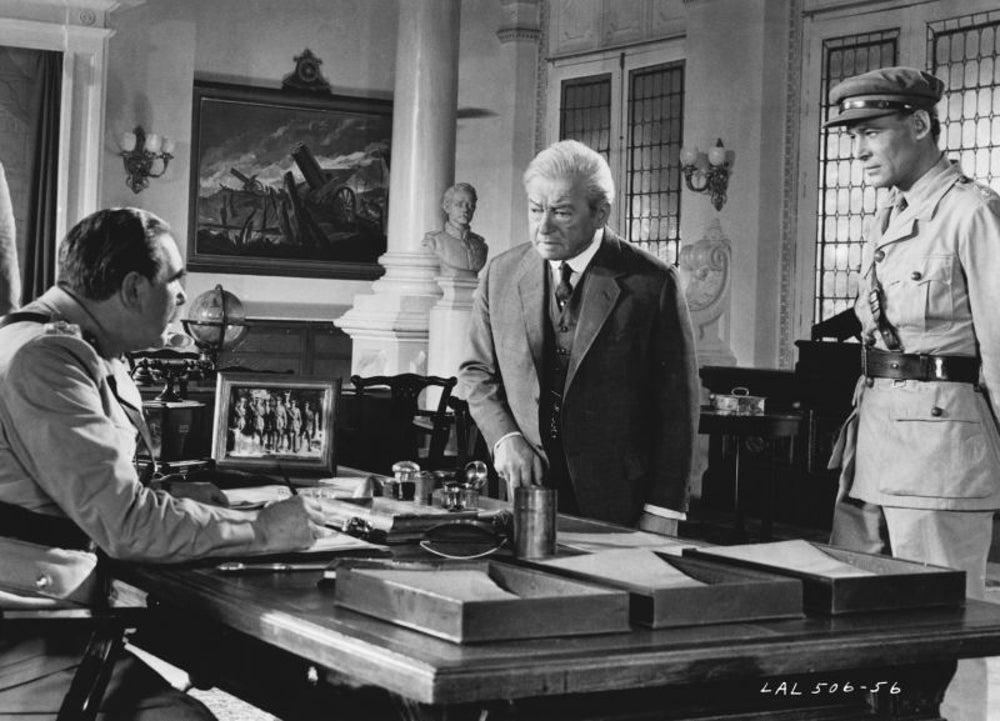 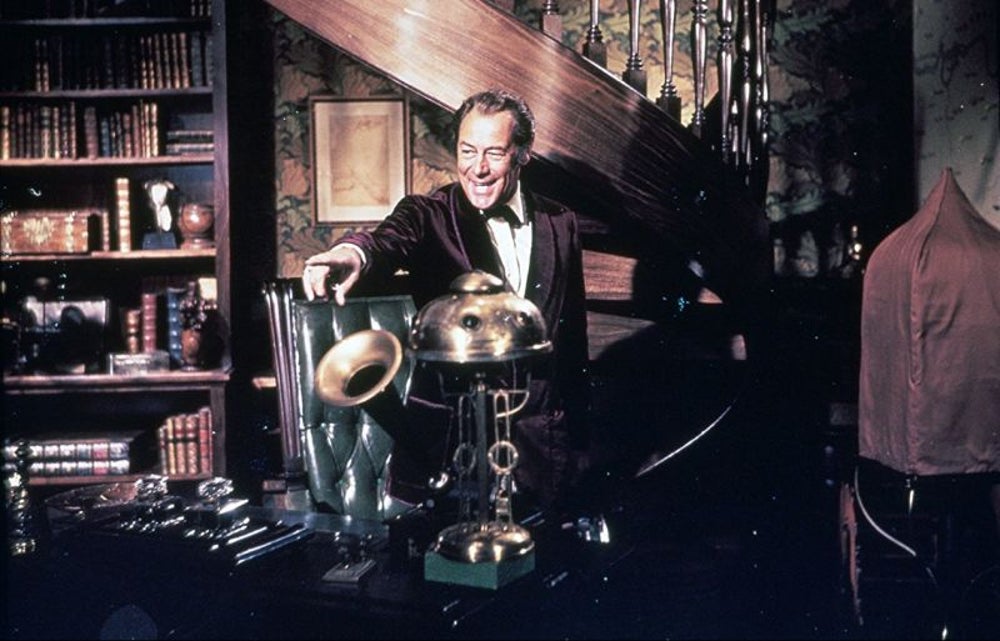 “If you can’t appreciate what you’ve got, you better get what you appreciate.” 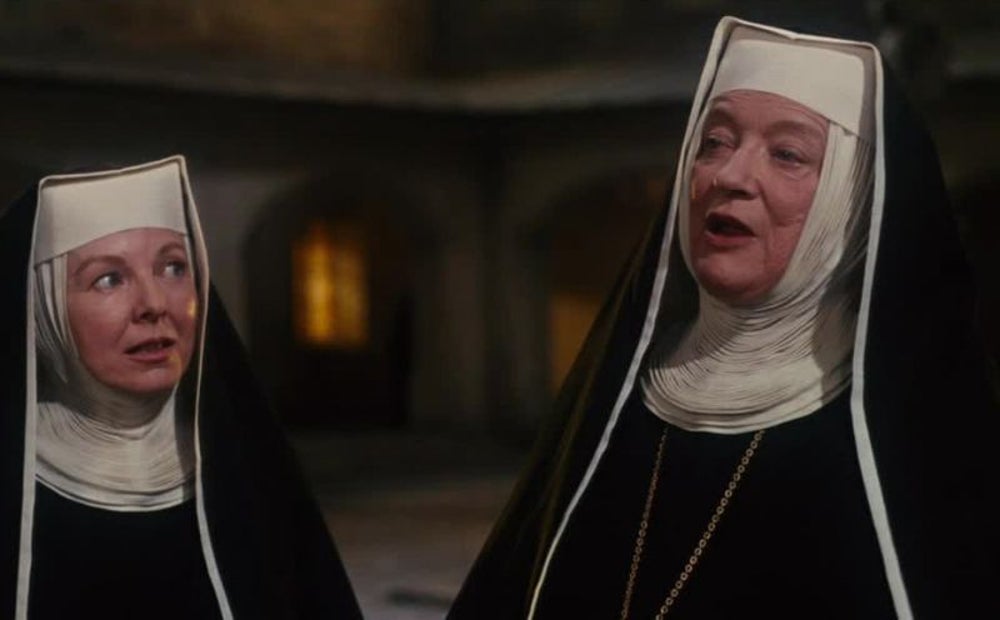 “When the Lord closes a door, somewhere he opens a window.”

Prove something to yourself. 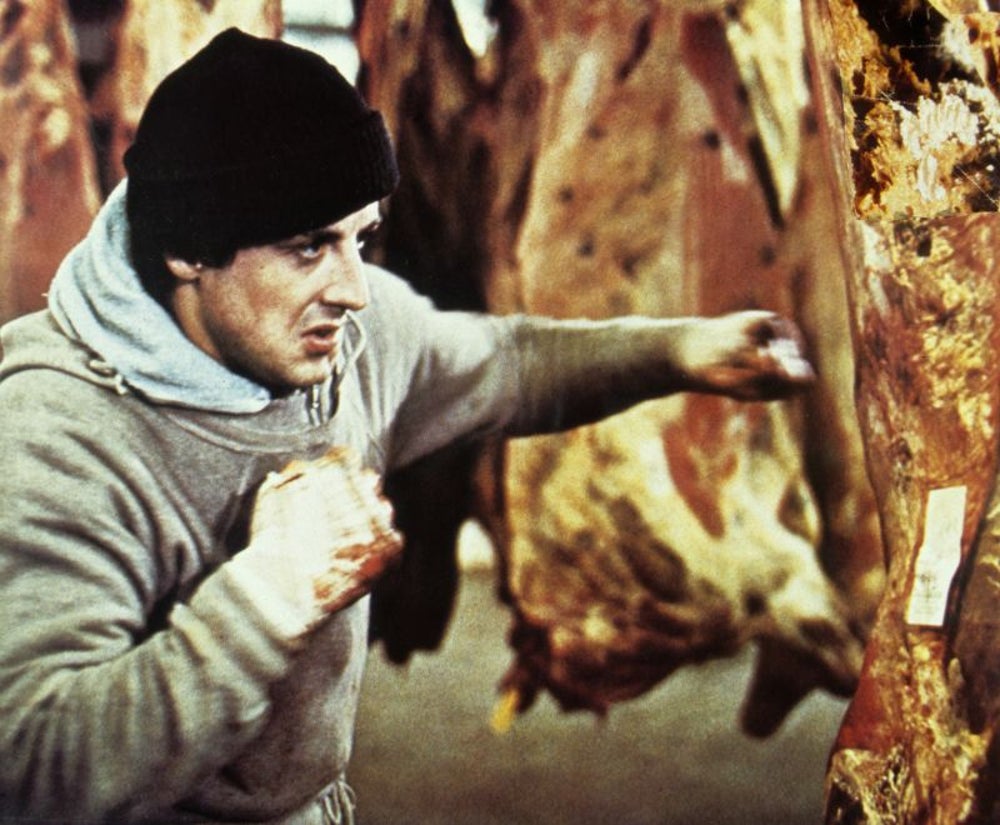 “Ah come on, Adrian, it's true. I was nobody. But that don't matter either, you know? 'Cause I was thinkin', it really don't matter if I lose this fight. It really don't matter if this guy opens my head, either. 'Cause all I wanna do is go the distance. Nobody's ever gone the distance with Creed, and if I can go that distance, you see, and that bell rings and I'm still standin', I'm gonna know for the first time in my life, see, that I weren't just another bum from the neighborhood."

Honesty and love will prevail. 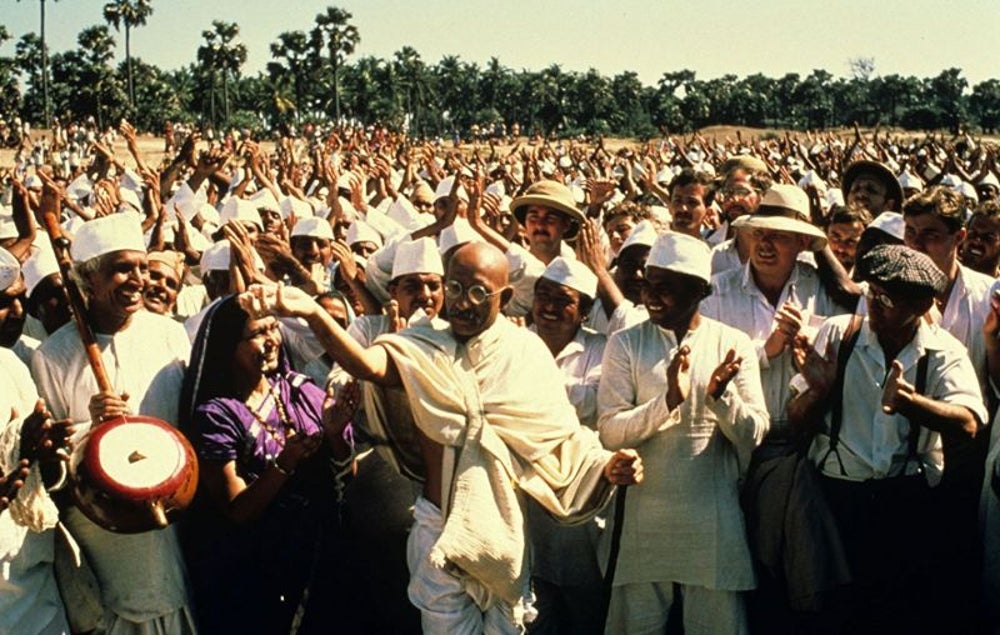 “Whenever I despair, I remember that the way of truth and love has always won. There may be tyrants and murderers, and for a time, they may seem invincible, but in the end, they always fail. Think of it: always.” 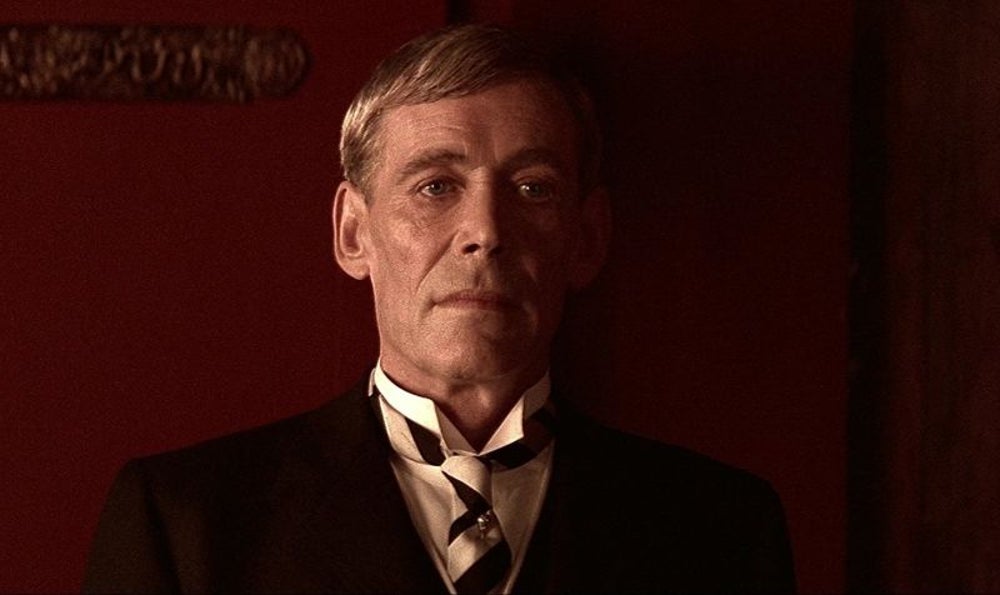 “If you cannot say what you mean, your majesty, you will never mean what you say. And a gentleman should always mean what he says.”

Related: 12 Upbeat Ellen DeGeneres Quotes to Put You in a Good Mood 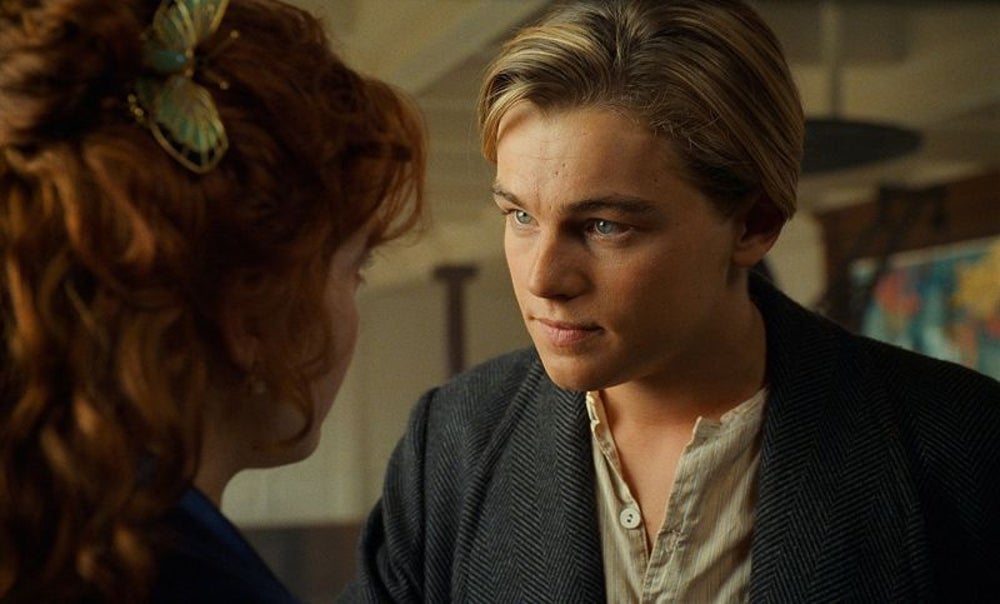 “I figure life's a gift and I don't intend on wasting it. You don't know what hand you're gonna get dealt next. You learn to take life as it comes at you... To make each day count.” 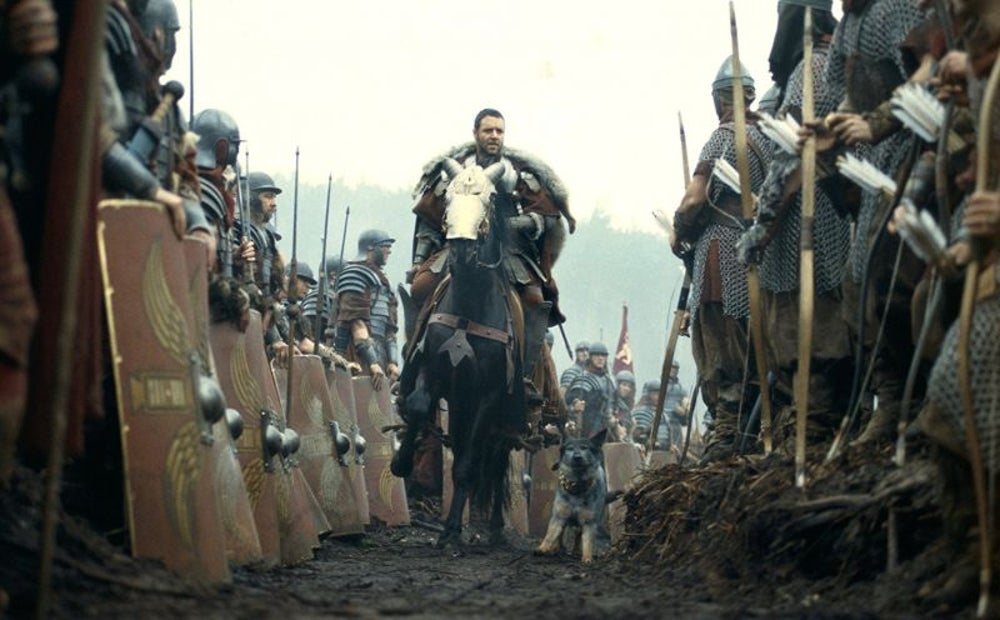 “What we do in life, echoes in eternity.” 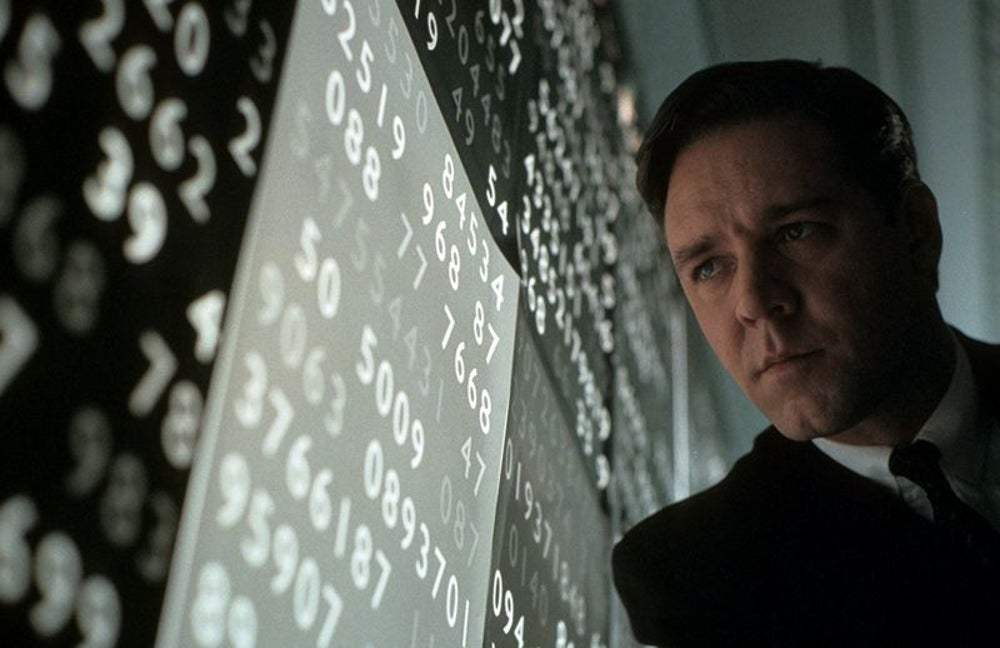 “Perhaps it is good to have a beautiful mind. But an even greater gift is to discover a beautiful heart.”

Love the life you live. 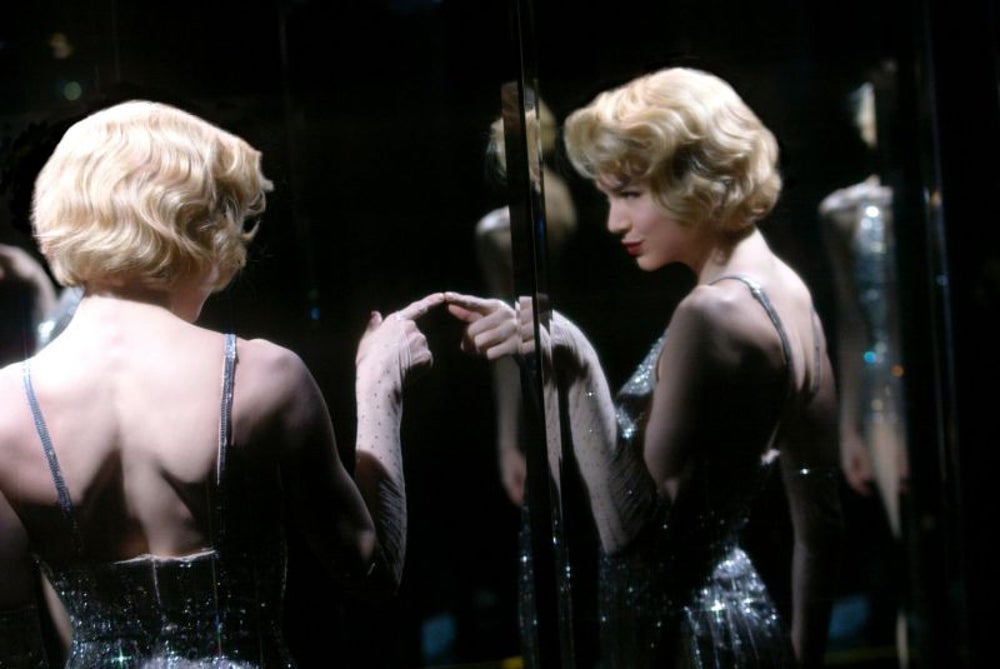 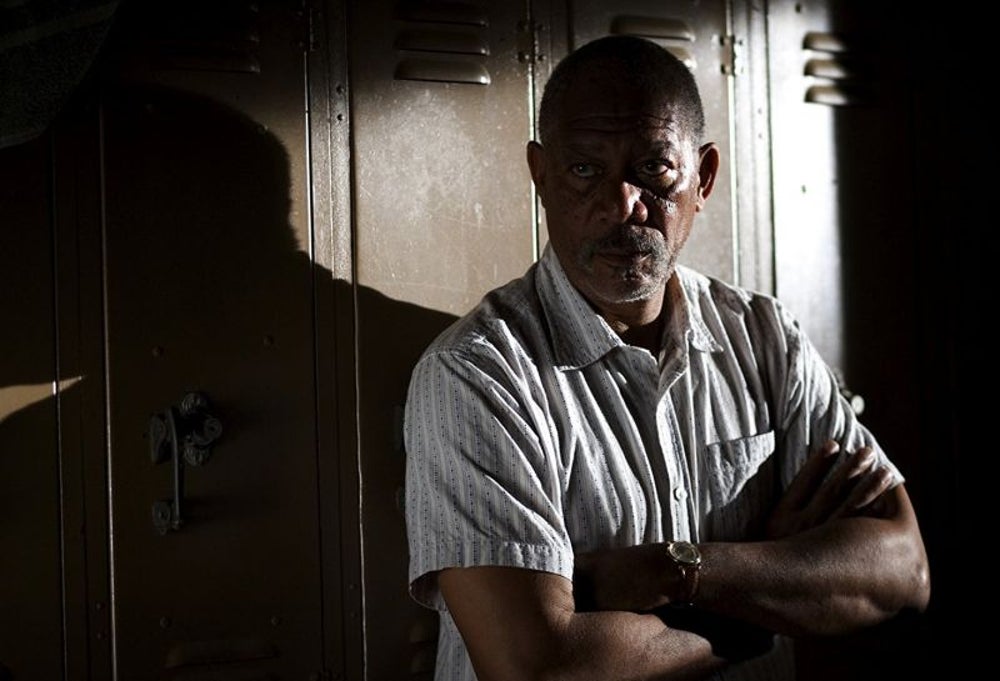 “It’s the magic of risking everything for a dream that nobody sees but you.” 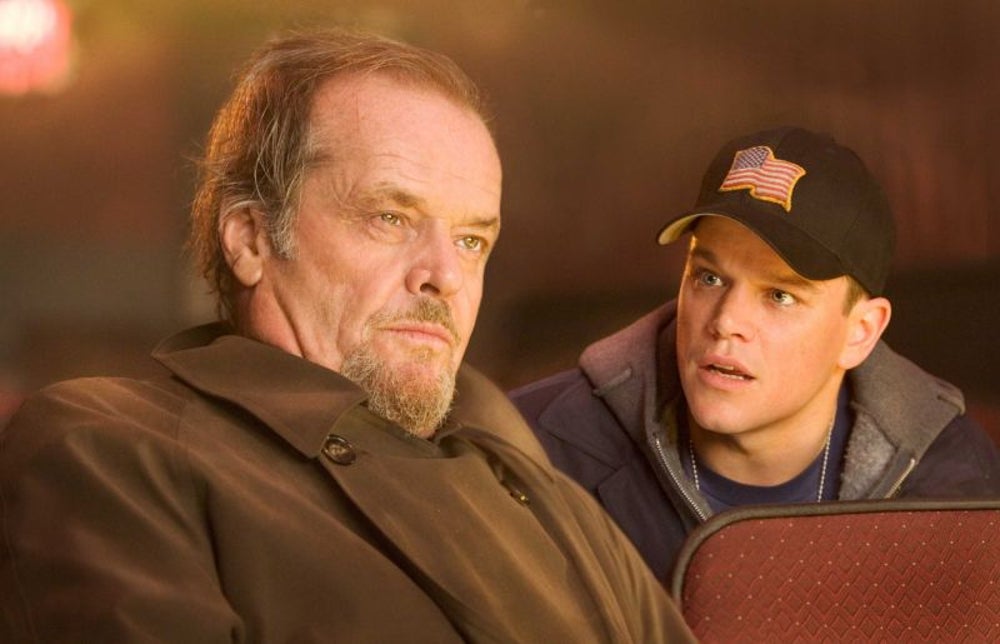 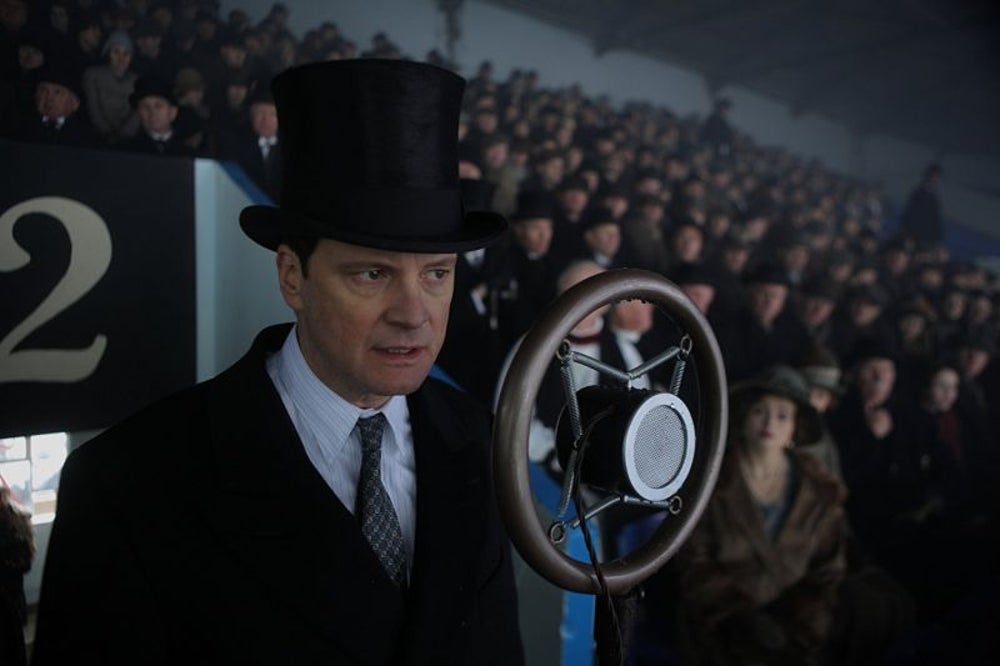 “For the sake of all that we ourselves hold dear, and of the world’s order and peace, it is unthinkable that we should refuse to meet the challenge. It is to this high purpose that I now call my people at home and my peoples across the seas, who will make our cause their own. I ask them to stand calm and firm, and united in this time of trial.” 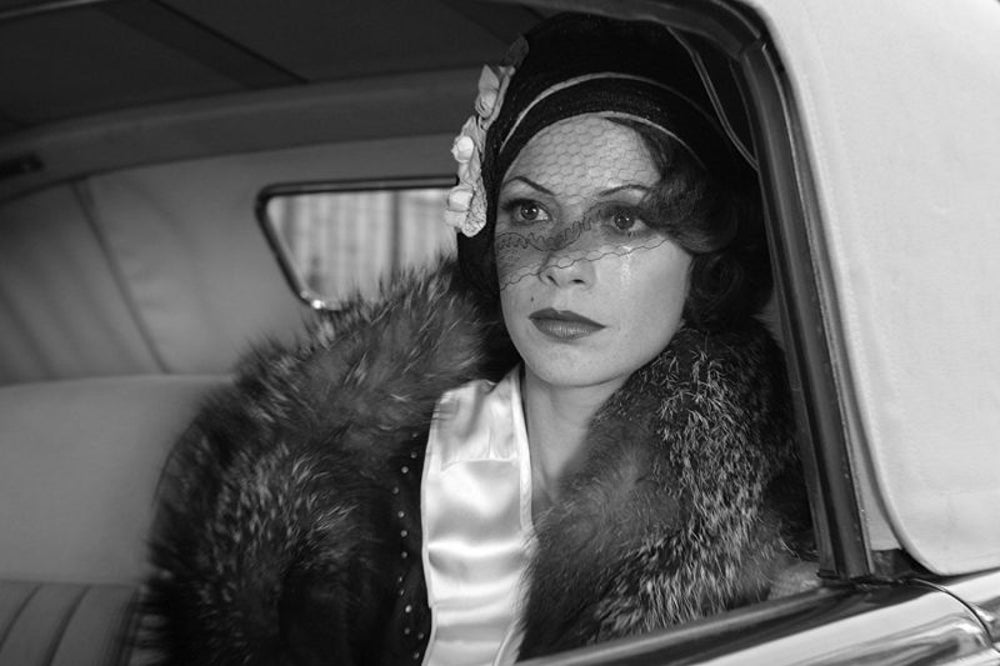 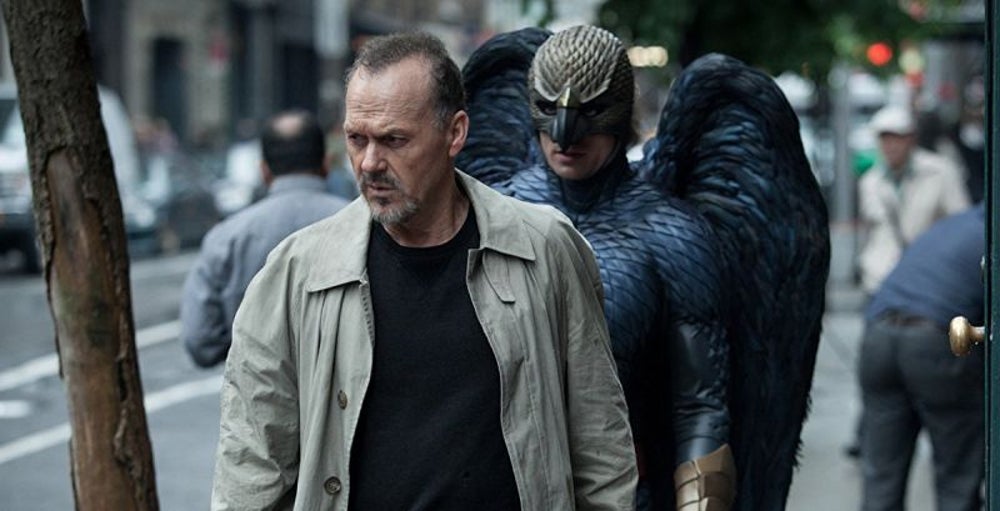 “This is my career, this is my chance to do some work that actually means something.” 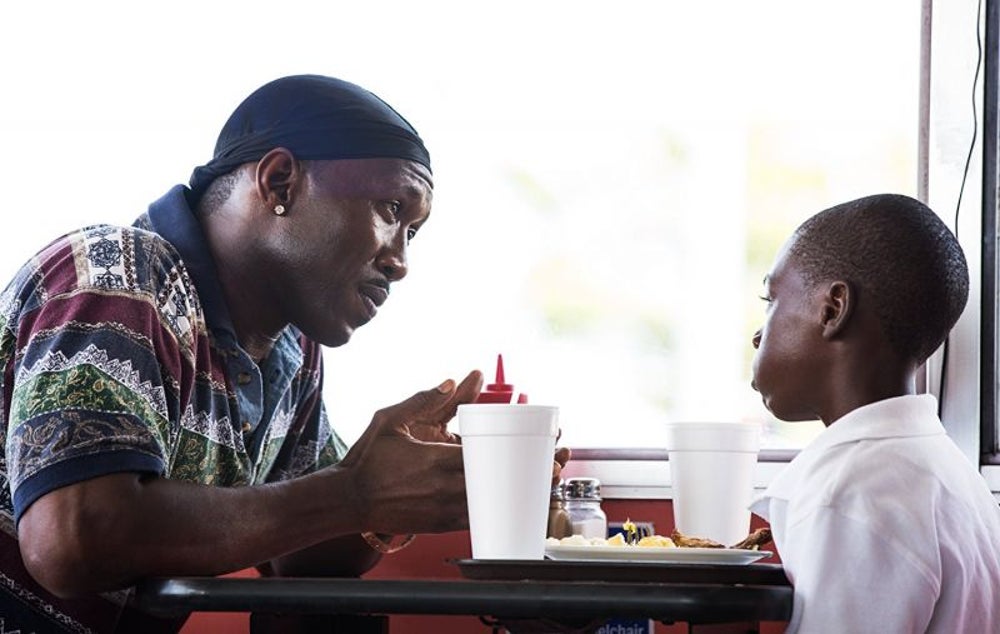 “At some point you've got to decide who wanna be. Can't let nobody make that decision for you.”

-- Juan in Moonlight, 2016
More from Entrepreneur

The Other Oscars Flub: 'In Memoriam' Segment Shows Picture of Living Person

How Much Money Is a Best Song Oscar Actually Worth? You'd Be Surprised.

Microsoft Nails All But 4 of 24 Oscar Predictions