Get inspired by the stories of these women leaders.
Next Article

In 2017, only 6.4 percent of Fortune 500 CEOs were women and 17 percent of startups were led by female founders. There is still a long way to go, but strides are always being made. Here are 11 pioneering powerhouse businesswomen who have changed the game. 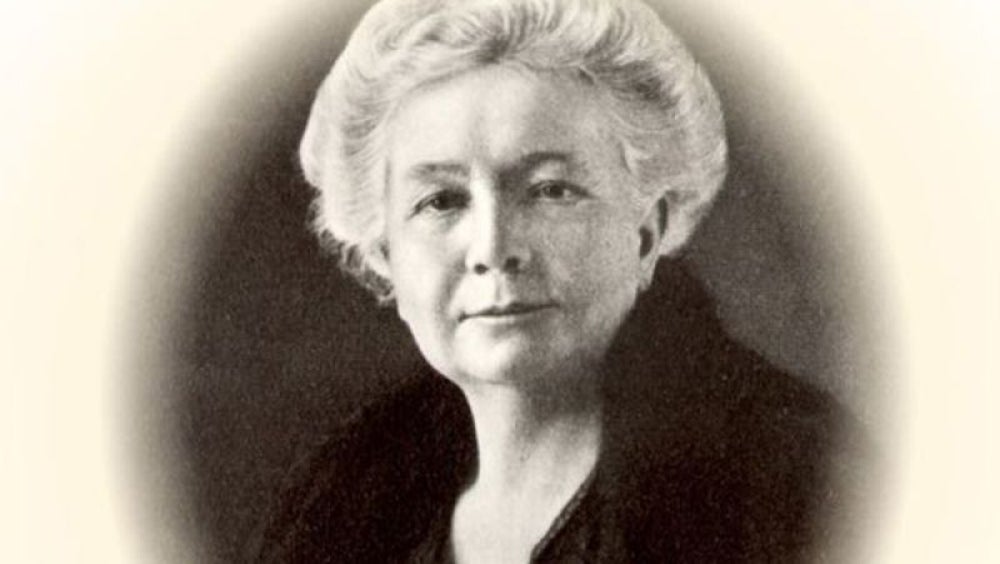 In 1889, upon her husband Melville’s death, Anna Bissell became the CEO of the company he founded, the Bissell sweeper company, which made her the country’s first female CEO. The business was the maker of a popular carpet cleaner that was apparently so effective that even Queen Victoria was a fan. She was determined to get the Bissell sweeper into customers' hands, taking the business to Europe and streamlining assembly and production of the sweeper. She was also an early proponent of employee pension plans and workers' compensation. 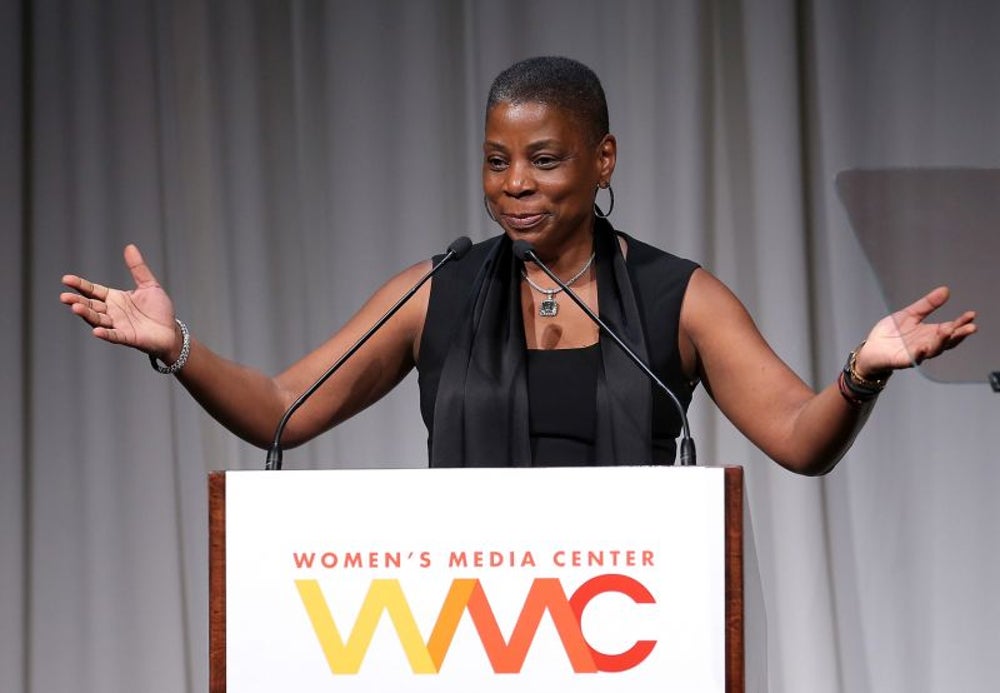 In 2009, Burns became the first black female CEO of a Fortune 500 company when she took the helm of Xerox. The New York native has a background in mechanical engineering. Before becoming CEO, Burns had spent 28 years working her way up through the ranks. During her time at Xerox, she worked in product development, management and engineering, and as the senior vice president for corporate strategic services and president of the entire company. One of her first big undertakings as CEO was to oversee the biggest acquisition in the company’s history, the $6.4 billion deal to buy Affiliated Computer. 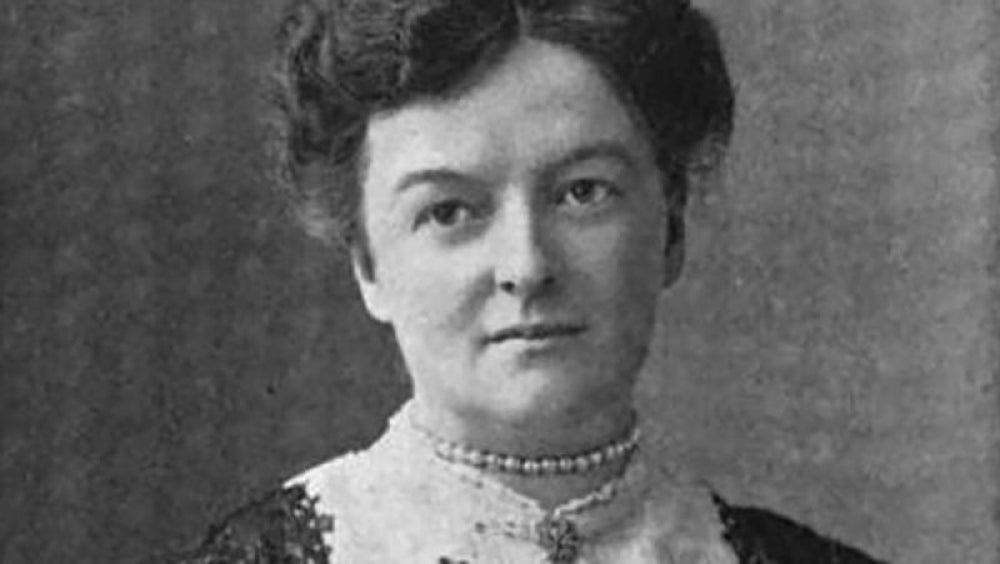 Clark was the first woman to own and lead a book publishing company in the United States. She got her start as a bookkeeper, and then in 1892, she opened a store to sell paper goods. She was able to learn what her customers enjoyed reading, and with that knowledge she decided to expand. From her Boston storefront in 1900 she launched the C. M. Clark Publishing Company. She advertised her first book on local transportation and commissioned, at that time, the biggest billboard ever made to advertise a book. Her marketing efforts paid off. The first title, Quincy Adams Sawyer and Mason’s Corner Folk: A Story of New England Home Life, ended up selling 500,000 copies, and got adapted into a Broadway play and a silent movie in the 1920s. The company went on to publish 170 more books before closing up shop in 1912. 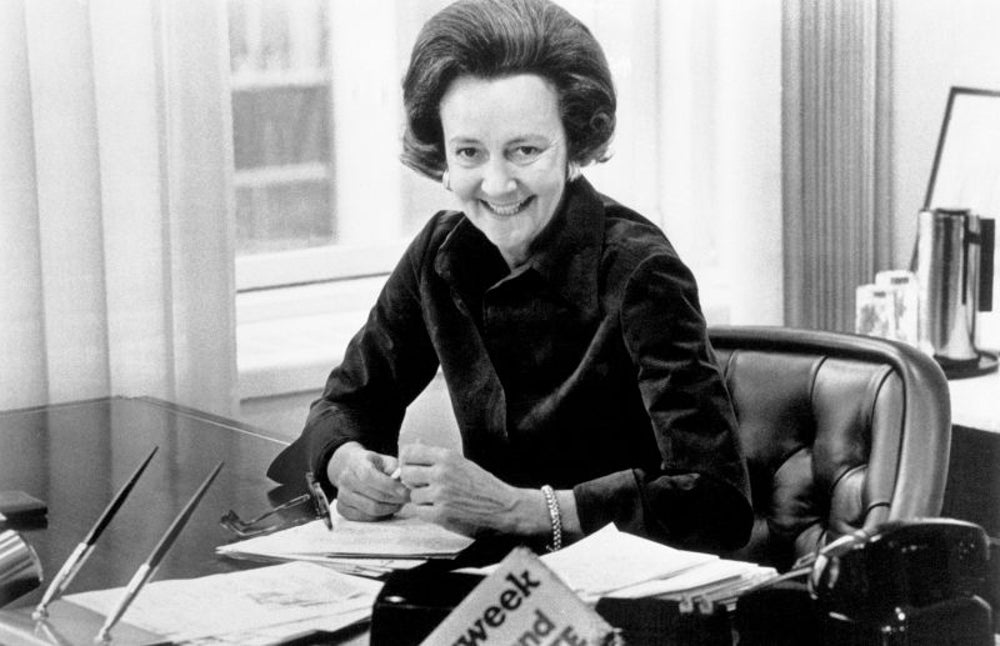 In 1972, Graham took over The Washington Post, making her America’s first female Fortune 500 CEO. Though the company belonged to her family, the CEO title had been given to her husband, Phil, in her father’s will in 1948. It was only after her husband’s death that Katharine was put in charge. While she led the paper, it produced groundbreaking coverage about the Pentagon Papers and the Watergate Scandal that led to President Richard Nixon’s resignation. 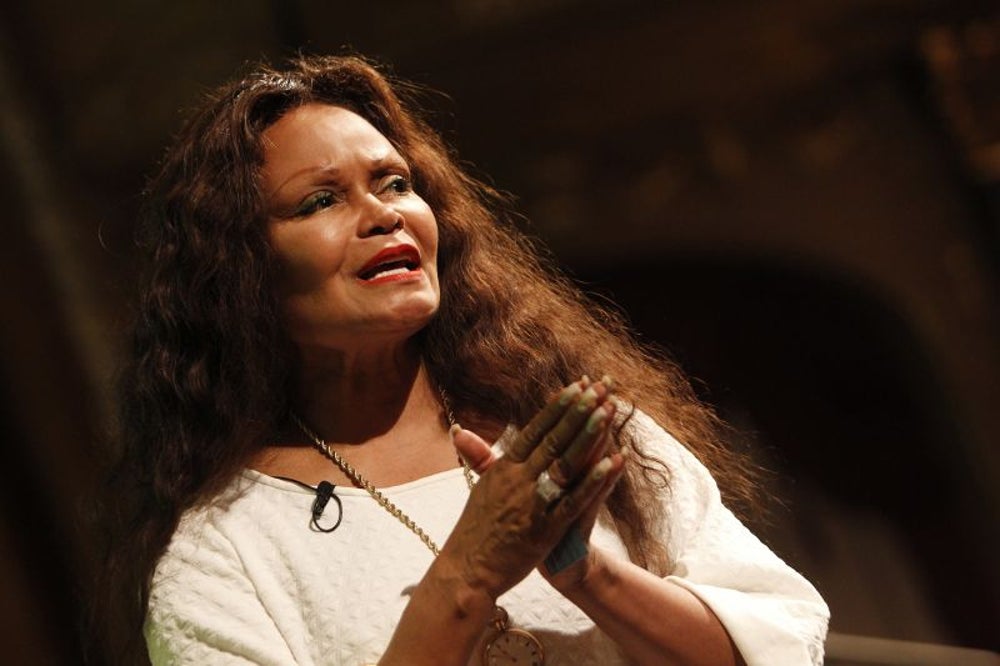 As the founder and CEO of staffing and employment agency Act 1 Group, Howroyd is the first black woman to run a company that generates more than $1 billion in revenue. The North Carolina native is worth $420 million, and oversees 17,000 clients and 2,600 employees in 19 countries. She also owns 36 real estate properties. 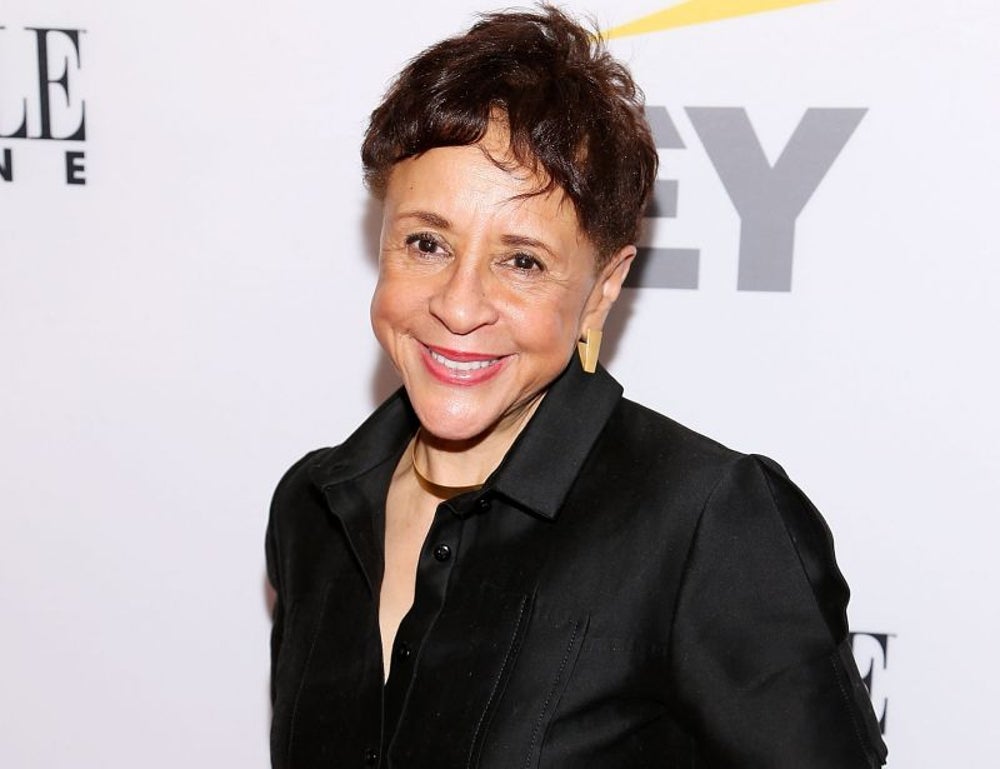 As the co-founder of Black Entertainment Television, upon the sale of the company in 2000 for $2.34 billion, Sheila and her husband, Robert, became the first black billionaires in the United States. Sheila is the first black woman to have an ownership stake in three professional sports teams: the WNBA Mystics, the NBA Wizards and the NHL Capitals. Johnson is also founder and CEO of Salamander Hotels & Resorts and the Middleburg Film Festival. 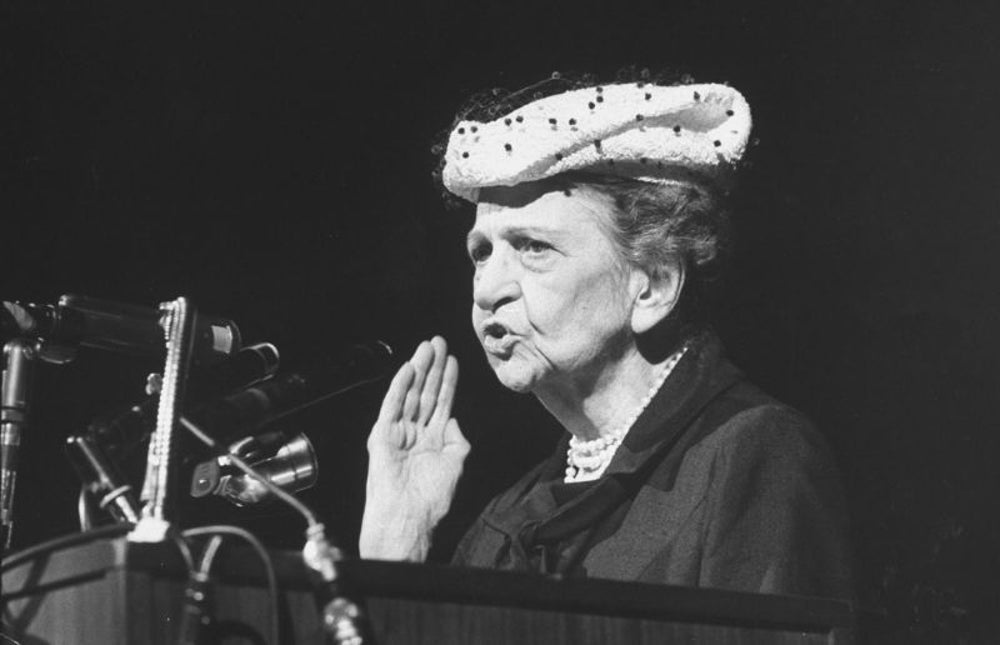 In 1933, President Franklin Roosevelt appointed Frances Perkins to become his Secretary of Labor. Perkins wasn’t only the first woman to hold the position; she was the first woman to serve as a cabinet member. Perkins is remembered as one of the chief architects of the New Deal, and during her 12 years on the job, she oversaw the developments of legislation that still shape our working world today, including the Fair Labor Standards Act, child labor restrictions, standards for the prevention of on-the-job accidents and pensions for older people. 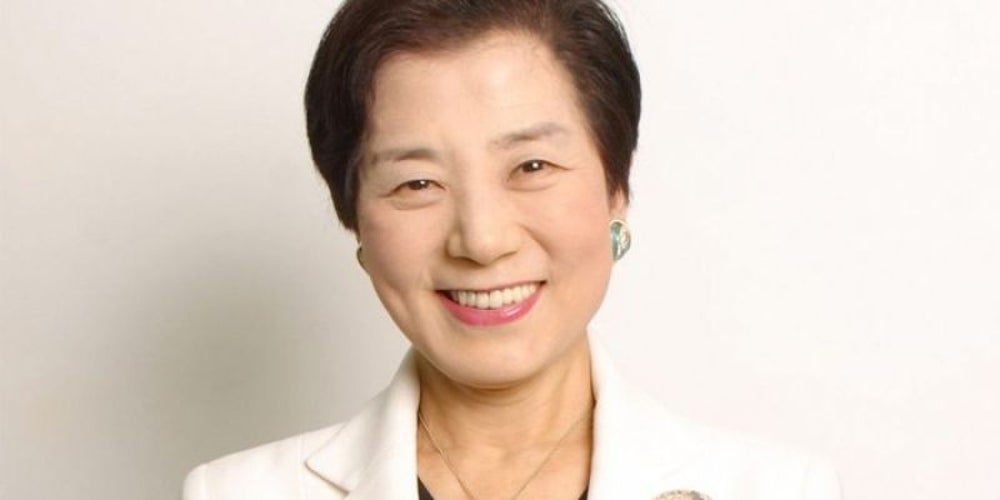 Shinohara is proof that you can be successful at any age. In 2017, at 82 years old, she became Japan’s first female self-made billionaire after decades in the business world. After getting divorced from her husband in the 1970s, Shinohara founded a temp agency called Tempstaff. The company began life in her apartment, but it grew over the years to a staff of more than 5,000 people, with 12 offices all over the world and $2.9 billion in sales. 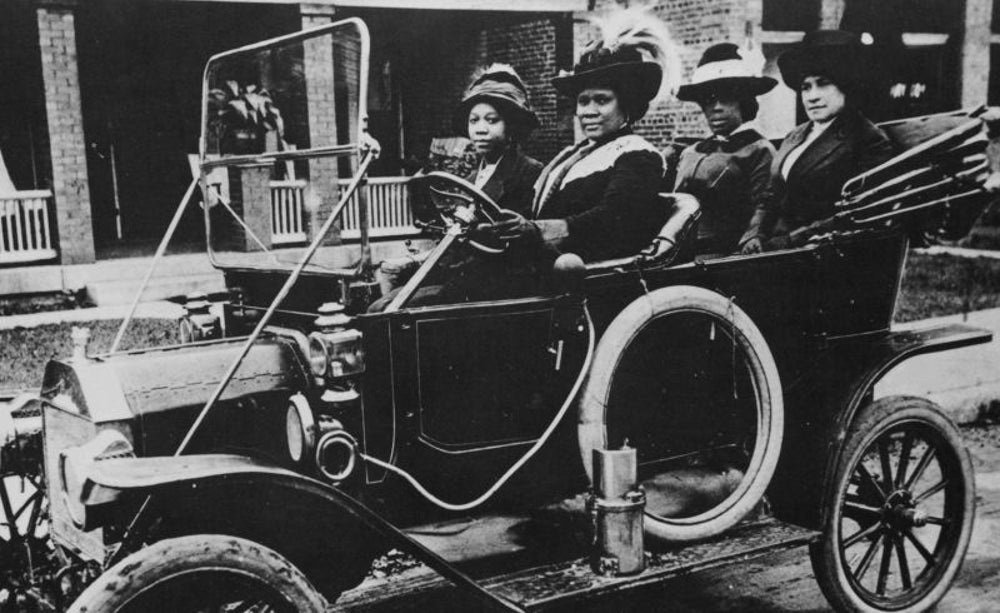 Walker was the first self-made female millionaire in the United States. She built an empire of groundbreaking hair care products designed for women of color, and was determined in her pursuit to connect with customers, going door to door and doing demonstrations at churches and community centers. She paid for her first factory out of pocket and started a school to train what would become thousands of brand ambassadors. 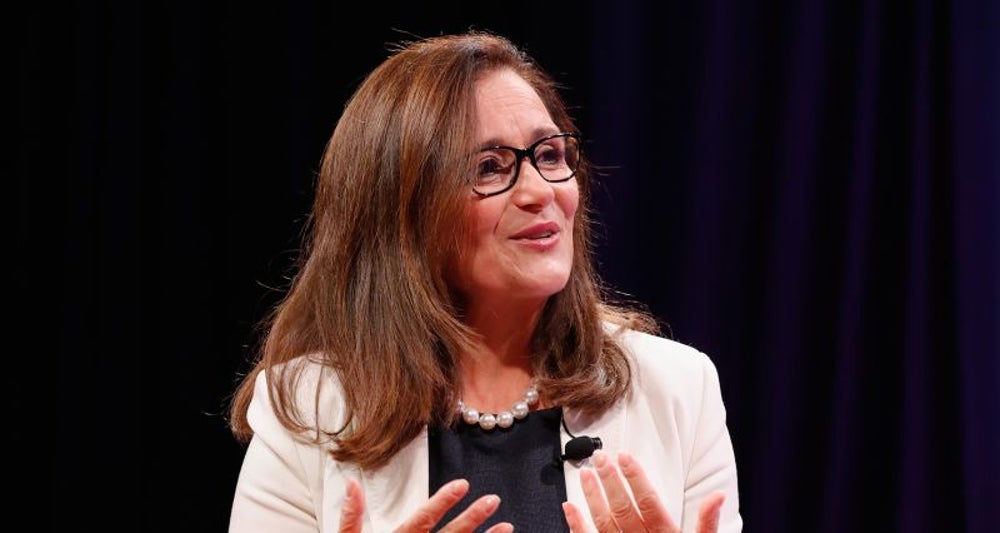 In 2017, Williams became the first Latina CEO to run a Fortune 500 company as the leader of PG&E (Pacific Gas and Electric Company). Williams got the top job after 10 years overseeing the company’s electric service. She is the daughter of political refugees and immigrated to the United States when she was 5 years-old in 1967. As a student, she excelled at math and engineering and her first job while she was in college at the University of Miami was at Florida Power & Light Company, where she ended up staying for 20 years before heading to California to work for PG&E in 2007. One of her major initiatives for the company is renewable energy. 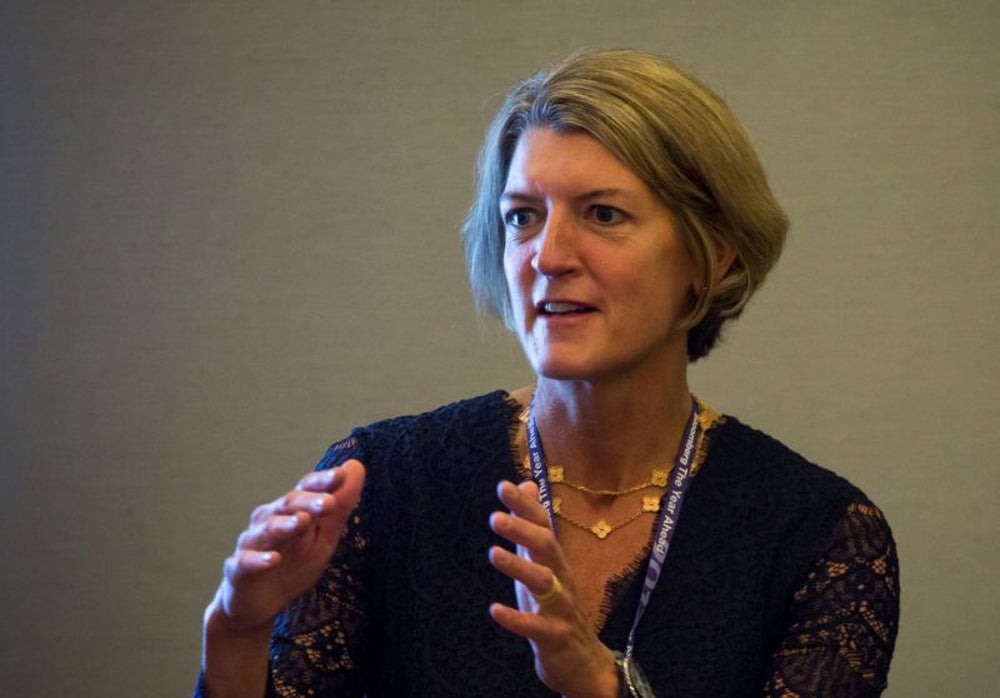 As of Aug. 1, 2018, Ford will become CEO of food company Land O’Lakes. The promotion from her role as COO of the business will make her one of 25 women who run Fortune 500 companies. She is also the third openly gay CEO of a Fortune 500 business, and first openly gay woman. Ford, who is married with three children, said of the milestone, “If it gives someone encouragement and belief that they can be their authentic self and live their life and things are possible, then that’s a terrific moment.”