Don't know where your all-important first sale is coming from? Take advice from these entrepreneurs and think outside the box.
Next Article Add to Queue

Acquiring your first customers is a pivotal moment in any entrepreneur's journey -- and it's also a huge challenge. These three entrepreneurs got creative when it came to getting that first sale, realizing that no market is too small, and no hurdle is too large. 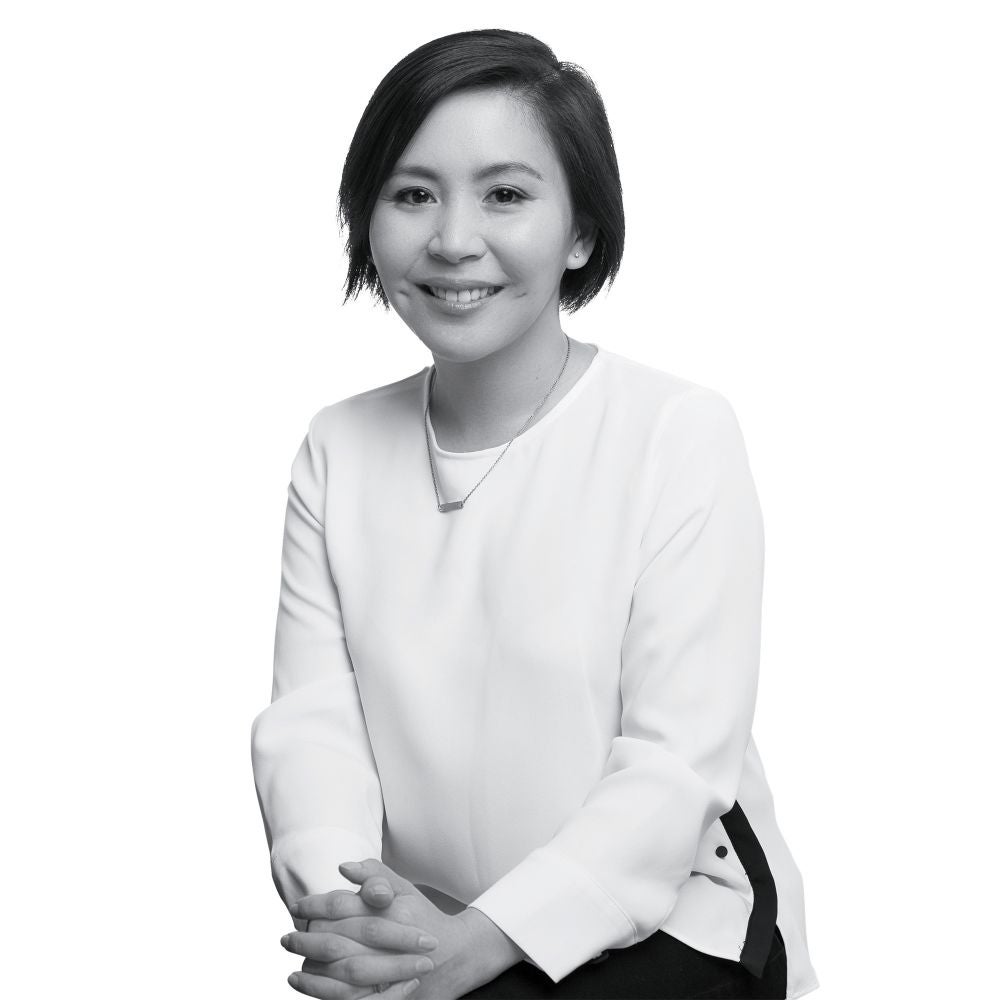 When Cat Chen launched her direct-to-consumer perfume brand, she knew she’d be in for an uphill climb. This isn’t an easy industry to break into -- especially when you’re not in a store to convince people of your quality fragrances. “Some days I didn’t have any orders,” she says. And so, about two weeks into launching, she was just desperate for some kind of validation. “My mom is retired, and she’s part of a group of ladies that basically walk and chat,” Chen says. “I asked her to show my Skylar perfumes to her friends, and she sold 16 bottles in one day.” It was just the pick-me-up Chen needed. Today she’s found validation from consumers, press (including praise from the likes of Elle and Refinery29), and investors (who pitched in $11 million in capital). But her mom’s friends still stand out, she says. “It taught me about the power of ambassadors and people who love your brand,” she says -- and she’s currently creating a formal Skylar ambassadors program to help get the word out and further boost sales. 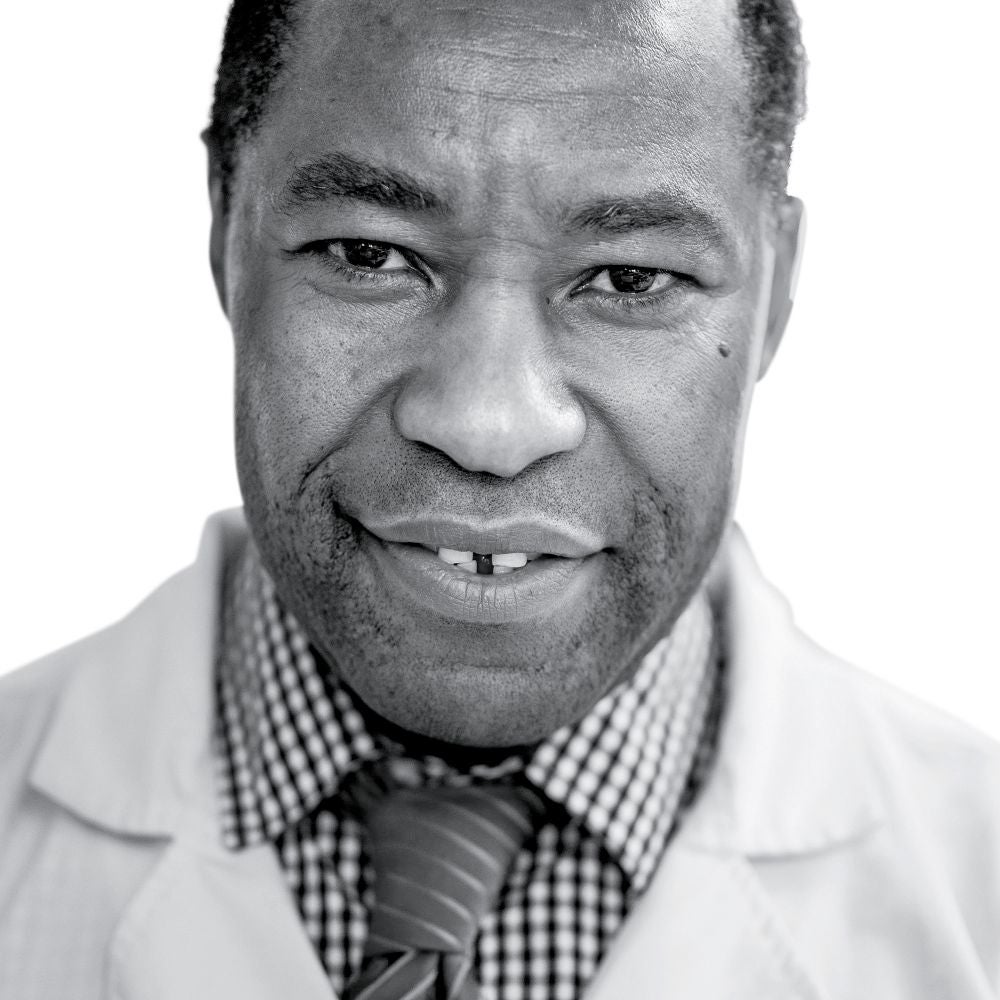 Sales Strategy: Go to your customers.

When Ben Okafor opened his pharmacy in a town two hours from Bangor, Maine, he thought the local community would be happy to have him. They were in need of a pharmacy, after all -- it’s the reason he’d left his pharmacist job at a Bangor Rite Aid to come here, with the help of local community development nonprofit Coastal Enterprises. And yet many residents still drove an hour away to the nearest other pharmacy rather than frequent his shop. “People actually came to me and said they weren’t going to bother transferring their prescriptions until they were sure I could make it,” he says. So to acquire his first customers, he knew he’d have to first show his staying power -- and his indispensability. “Our population is 80 percent elderly, and most have difficulties getting around,” he says. “I started offering a free delivery service, and it was a big hit.” It was also a big investment, but one that paid off -- and established his role in their town. “They’ll sometimes ask my employees to let their dog out, or to pick up something from the store,” he says. “We’re a close-knit community, so we’re happy to do it.”

Related: How to Get Your First Big Win in Business 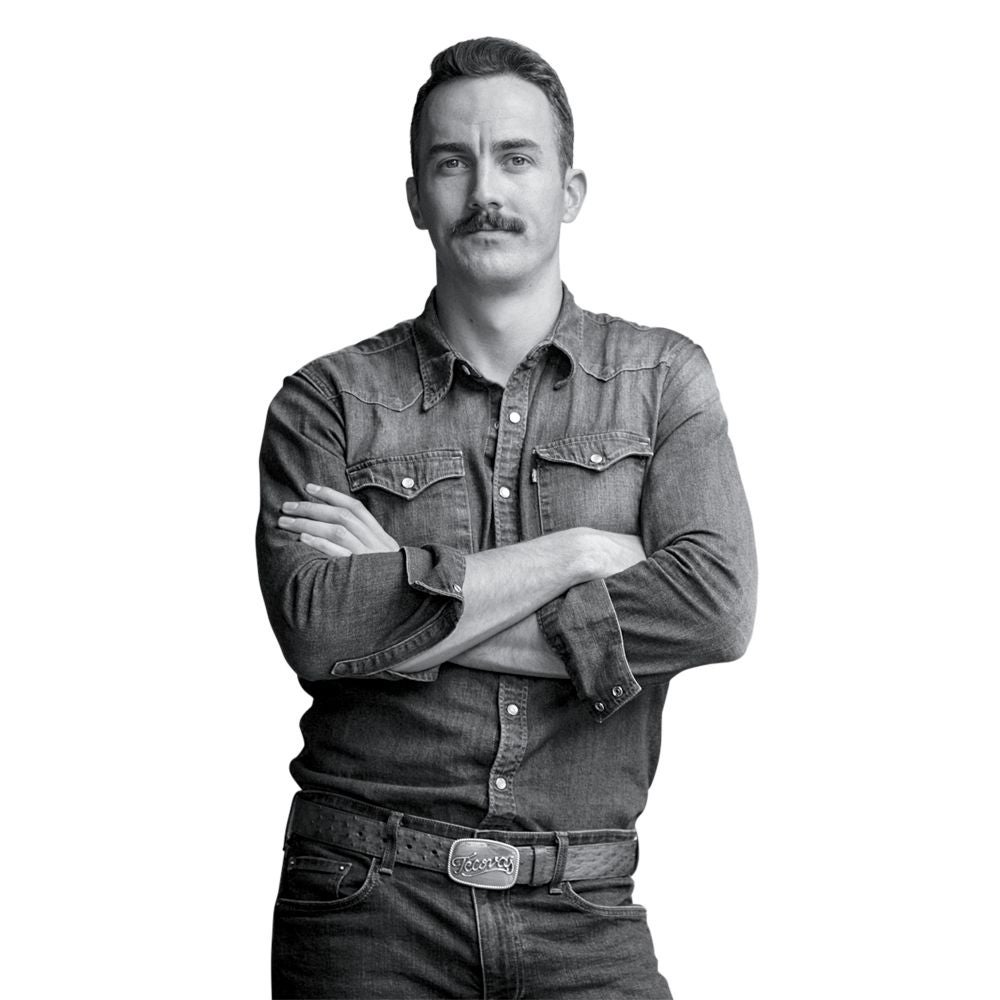 Paul Hedrick was born and raised in Dallas, so he knows cowboy boots -- and Texans. That’s why, as he was preparing to launch his direct-to-consumer handmade-­cowboy-boot company Tecovas, he thought about starting at his roots. “My middle school has an annual holiday market that features about 30 local vendors, folks selling tamales and bracelets and homemade scarves,” he says. Just 10 days after inventory arrived at his Austin headquarters, he loaded his SUV with 60 pairs of boots and drove four hours to his old stomping ground -- and sold nearly $5,000 worth of product. “I was grinning ear to ear -- I just sold 20 pairs at my friggin’ middle school!” It also gave him his first real taste of consumer feedback, which helped him think about how else to appeal to consumers. “You can’t get that kind of engagement and feedback sitting in front of a computer,” he says. Now he has that in spades, with sales in the eight figures, $24 million in investment money, and a plan to expand into brick-and-mortar.

Goals Can Be Overrated

Why Your Business Plan's First Draft Is Terrible

Balancing the Feminine and Masculine in Business