Here's the Microsoft co-founder's year-end list of books to read and gift, spanning from a one-volume U.S. history to an investigation into why humans sleep.
Next Article Add to Queue

It's been nearly a decade since Bill Gates launched his personal blog, a place to share his thoughts on health, education and, above all, his favorite books. In leaving 2019 behind and welcoming in the new decade, the Microsoft co-founder released his annual roundup of what to read and gift at year-end. Gates deemed five books "solid choices to help wrap up your 2019 or start 2020 on a good note, and they span from a deep-dive into the human sleep cycle to a one-volume history of the United States.

Disclosure: Our goal is to feature products and services that we think you'll find interesting and useful. If you purchase them, Entrepreneur may get a small share of the revenue from the sale. 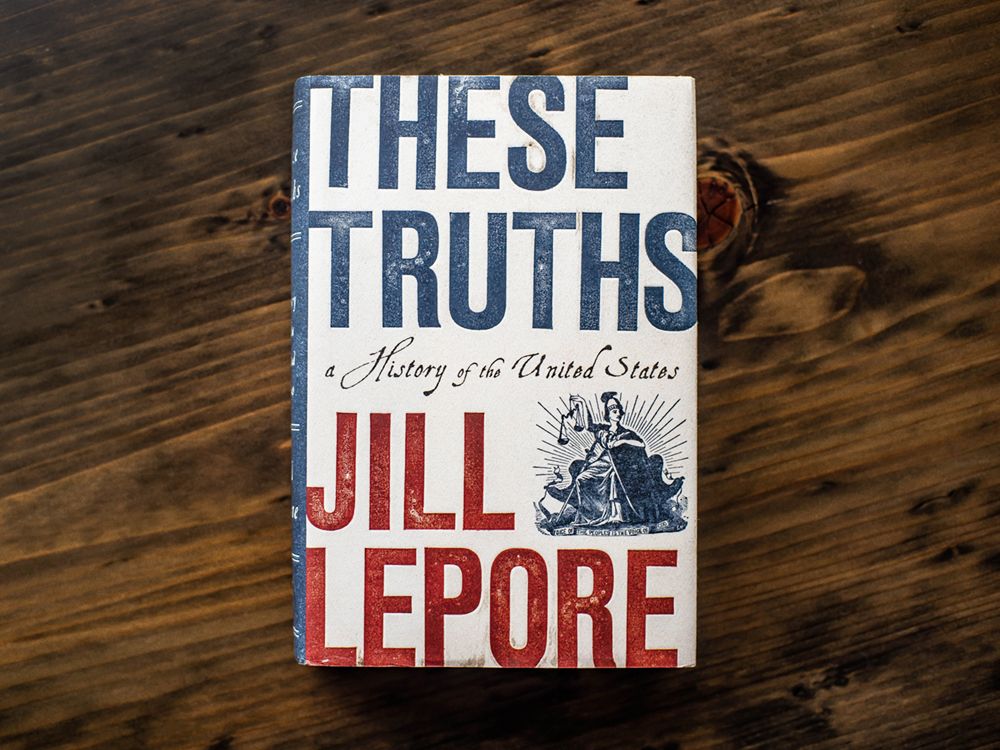 Thomas Jefferson opined that the American experiment rested on "three truths": political equality, natural rights and the people's sovereignty. In this one-volume history of the nation, Harvard historian and New Yorker writer Jill Lepore takes on the histories of technology, law, politics and these three ideas (and whether they have, in fact, ever been truths) between 1492 and today.

"With the exception of a brief section covering the past 20 years," wrote Gates in his review, "I loved the book and hope lots of people read it. In keeping with its title, it’s the most honest account of the American story I’ve ever read and one of the most beautifully written... While many good history books provide perspectives beyond those of the traditional “ great men” of history, Lepore’s book makes diverse points of view central to the narrative. She shows you all the ironies and contradictions in American history." 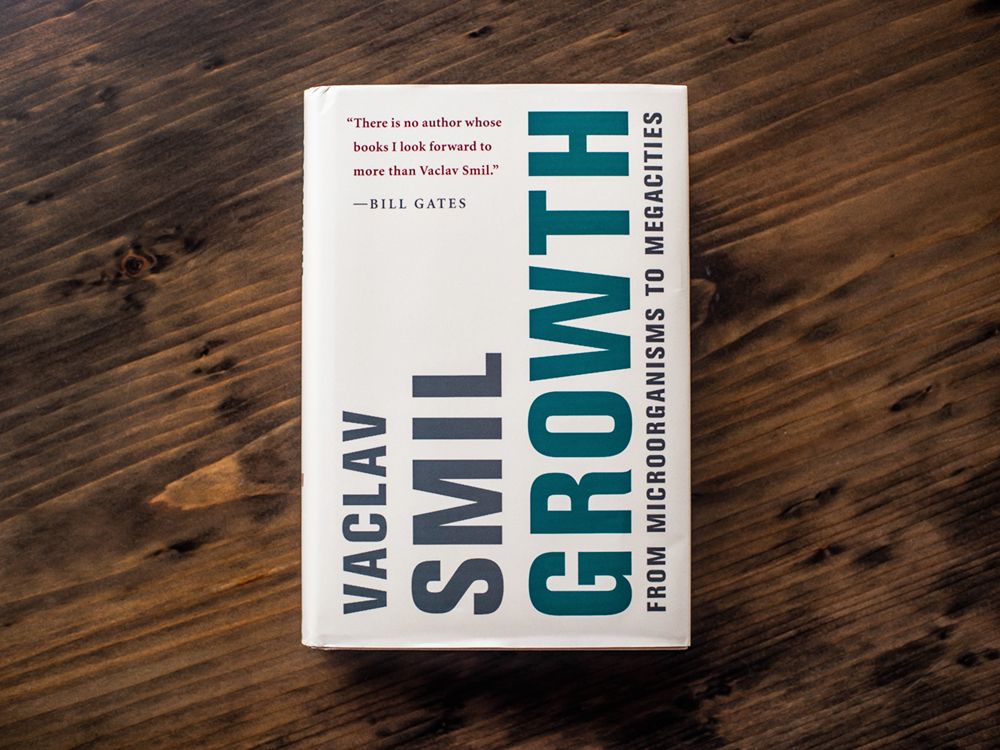 Vaclav Smil's deep-dive into the idea of growth as it manifests across a whole host of areas — in country GDPs, the spread of disease, the nurturing of crops, a child's height, the rise of an empire — paints a picture of progress (and decline) in modern civilization.

In his review, Gates noted that although he didn't agree with all of the author's analysis, he still considered the book brilliant: "I’ve always felt that Smil’s great strength isn’t predicting the future, it’s documenting the past. There’s great value in that — you can’t see what’s coming next if you don’t understand what’s come before. Nobody sees the big picture with as wide an aperture as Vaclav Smil." 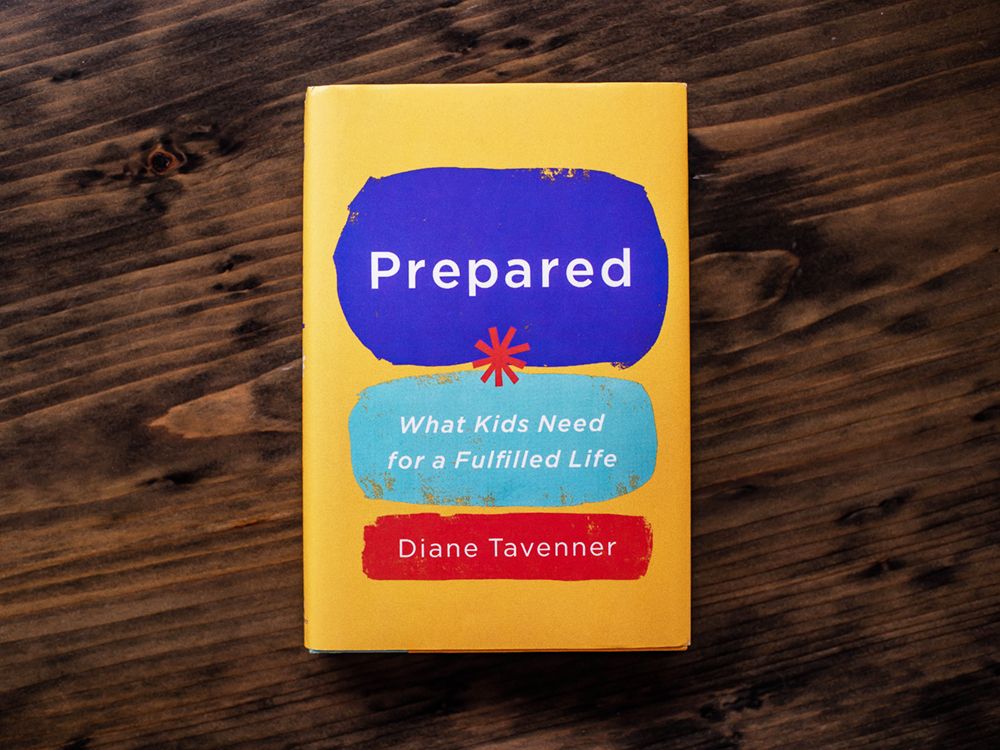 Diane Tavenner, founder of the California- and Washington-based Summit Public Schools, translates her 15 years of experience developing education strategies into a new guide aimed to equip children in leading successful, fulfilling lives. She emphasizes interdisciplinary projects with real-world learning experience rather than memorization-based classroom learning, as well as personalized learning plans for each child.

"What I love about Summit is that its vision of success is bigger than getting students to master skills in reading, writing, and mathematics," wrote Gates in his review. "Those skills, of course, are incredibly important, but there are also other, very necessary skills that will serve them their entire lives, such as self-confidence, the ability to learn, ability to manage their time and a sense of direction to help them determine what they want to do with their lives."

Why We Sleep (Matthew Walker) 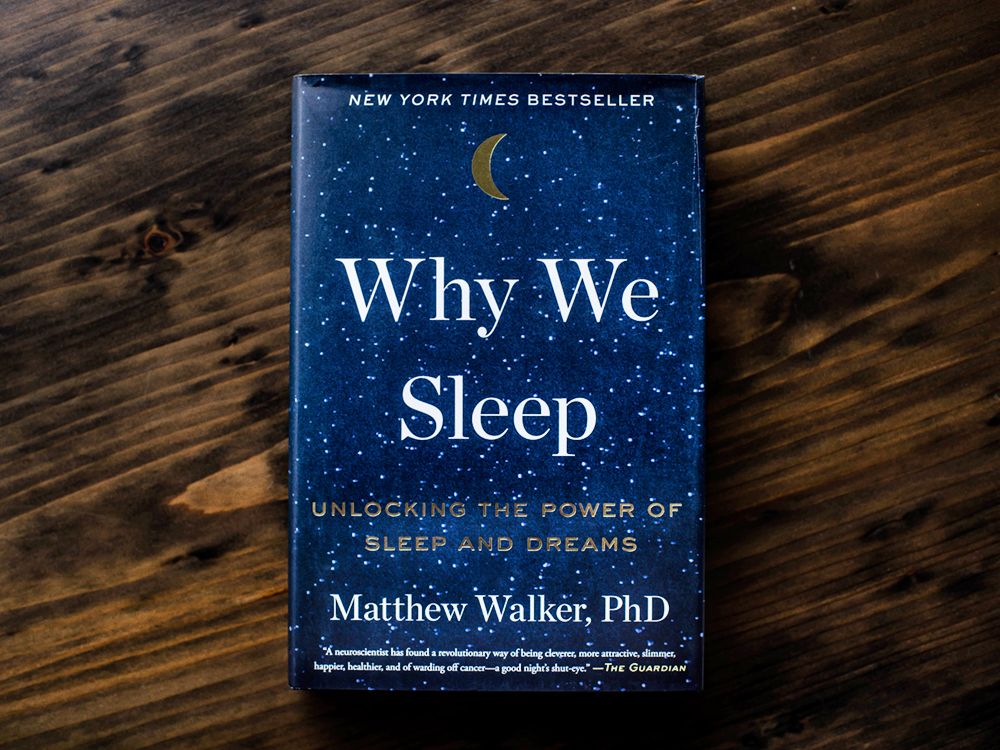 To what extent can lack of sleep negatively affect your creativity, problem-solving skills, memory, physical health and emotional well-being? To what extent can it affect your life span? What are the real effects of caffeine, alcohol and common sleep aids on your quality of rest? Matthew Walker, neuroscientist and director of UC Berkeley's Center for Human Sleep Science, takes on these questions and more in Why We Sleep.

"Back in my early Microsoft days, I routinely pulled all-nighters when we had to deliver a piece of software," wrote Gates in his review. "Once or twice, I stayed up two nights in a row. I knew I wasn’t as sharp when I was operating mostly on caffeine and adrenaline, but I was obsessed with my work, and I felt that sleeping a lot was lazy. Now that I’ve read Matthew Walker’s Why We Sleep, I realize that my all-nighters, combined with almost never getting eight hours of sleep, took a big toll." 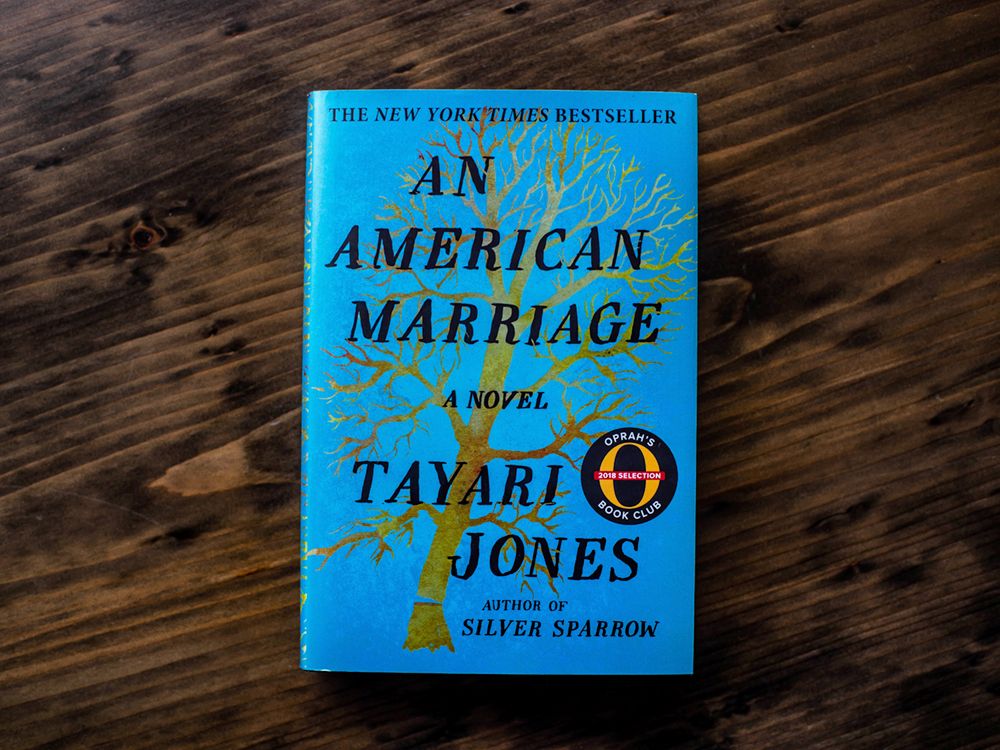 In this novel, Tayari Jones tells the story of a black couple in the New South, Roy and Celestial, who are living their version of the American Dream before their lives are uprooted by a false accusation of rape and Roy's unjust incarceration. He's sentenced to twelve years in prison, and though he and Celestial exchange letters for a time, the tension increases — and one day, the letters stop coming altogether. An American Marriage primarily focuses on the effect incarceration can have on relationships.

"An American Marriage is fundamentally a story about how incarceration hurts more than just the person locked up," wrote Gates in his review. "It’s also a reminder of how draconian our criminal justice system can be — especially for black men like Roy. Once you get sucked into that system, you’re marked for life. Everything you were or had can disappear while you’re in prison."

10 Business Audiobooks to Get You Through the Commute

Malcolm Gladwell on History, Writing and His Angriest Book Yet

How a Goat Farmer Leverages Funnels to Create Millions in Revenue