Like any company, Tesla is not always an easy place to work.
Next Article


Like many companies engaged in a highly competitive business, Tesla is not always an easy place to work. From long hours to the stress of working under CEO Elon Musk, a job at the electric-car maker can be demanding.

Nine former employees who worked at the company between 2008 and 2019 described their least favorite parts of their jobs to Business Insider, each asking for anonymity due to a fear of reprisal from Tesla.

Tesla did not respond to a request for comment on this story.

Here's what the former employees said.

The photos in this story do not depict the former Tesla employees Business Insider interviewed. 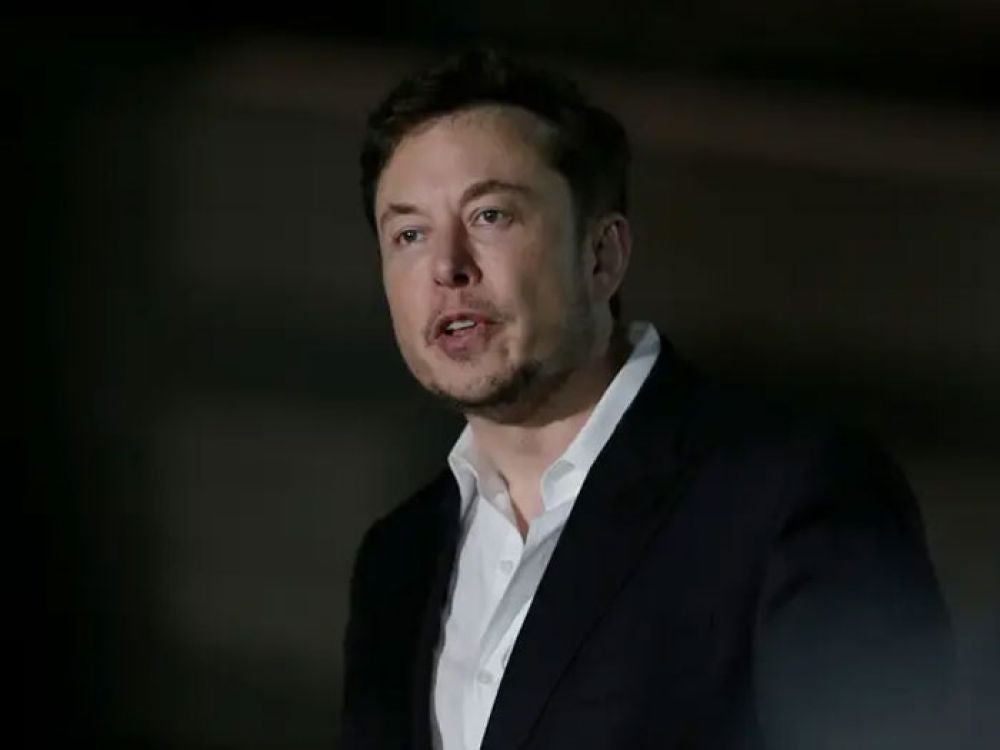 "The worst part is the toxicity that Elon creates — unrealistic stretch targets without a realistic plan in order to achieve them," a former manager who worked directly with Musk said. "It's a culture in which, if you don't have a solution to a problem and you don't have that problem resolved within a few days or a week or two, you're gone. So it's better to keep your mouth shut."

Dealing with the company's growing pains 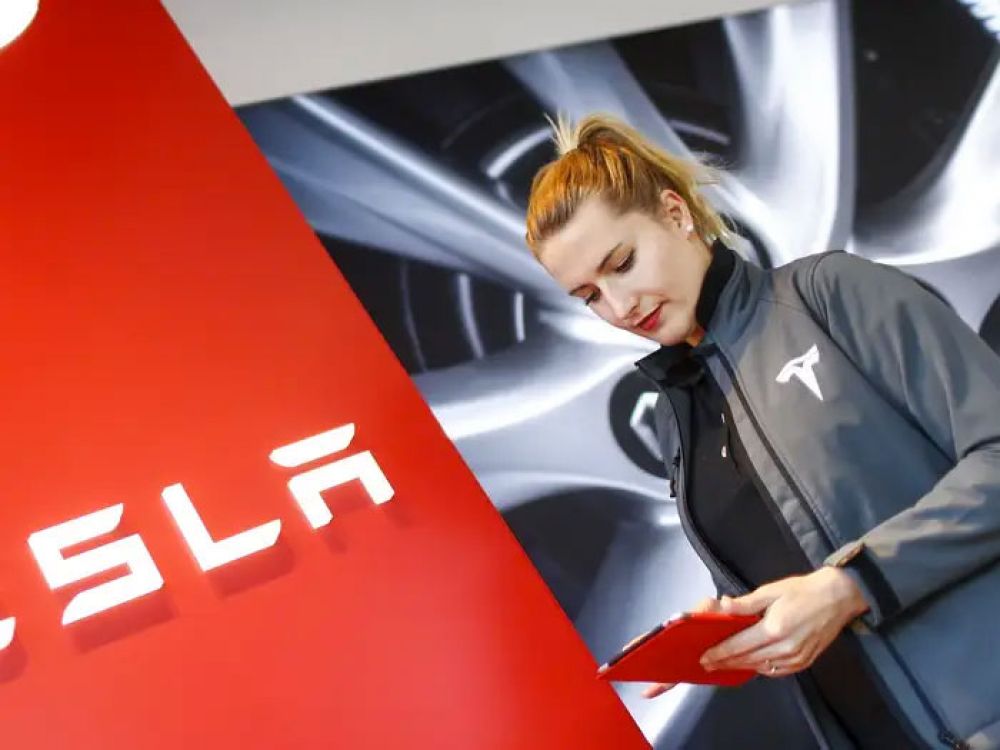 "The worst thing is just the growing pains of working with a newer company," a former salesperson who left the company in 2018 said. "It really does feel like a late-stage startup at sometimes.

"There's a million things that can go wrong from a car being manufactured and actually making it to the customer. So, that means we need a million smart and intelligent and capable people making sure that it's perfect everywhere, every step along the way. And it's difficult to make that happen in a young company, but ... there's a lot of really highly-motivated people who definitely go the extra mile."

The feeling that Tesla doesn't care about you 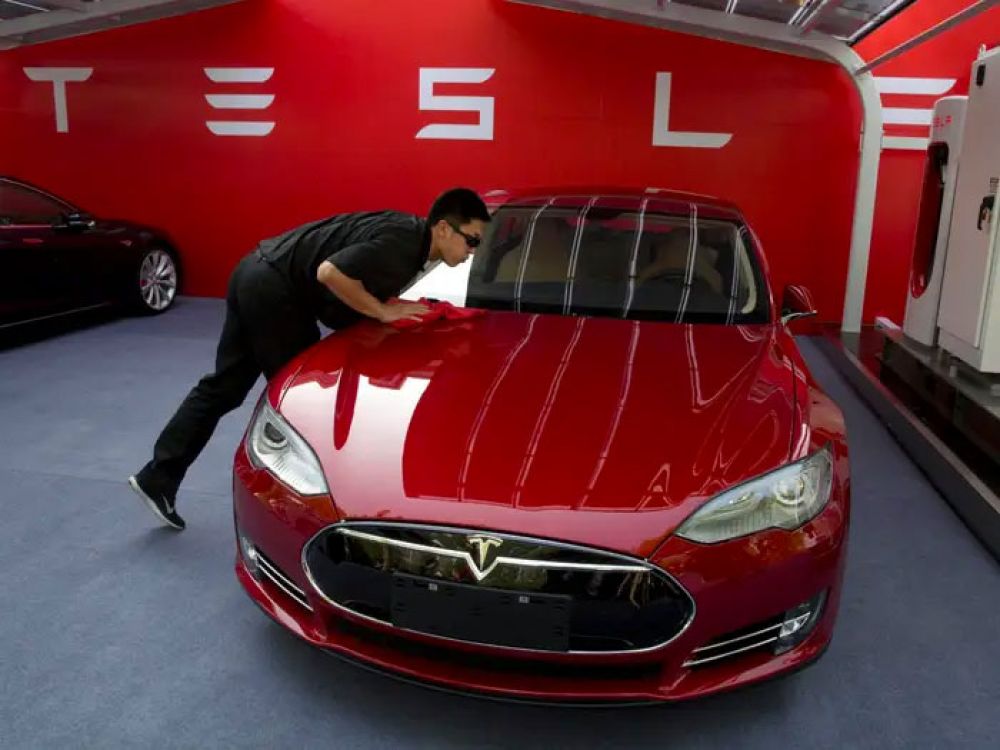 "The worst part was having a constant sense that your company does not care about you at all, that you simply do not matter," another former salesperson, who left the company in 2019, said.

The employee said they felt as if Tesla didn't give enough attention to its solar division. Tesla also cut the commissions it gave to salespeople during their time there, the employee said. 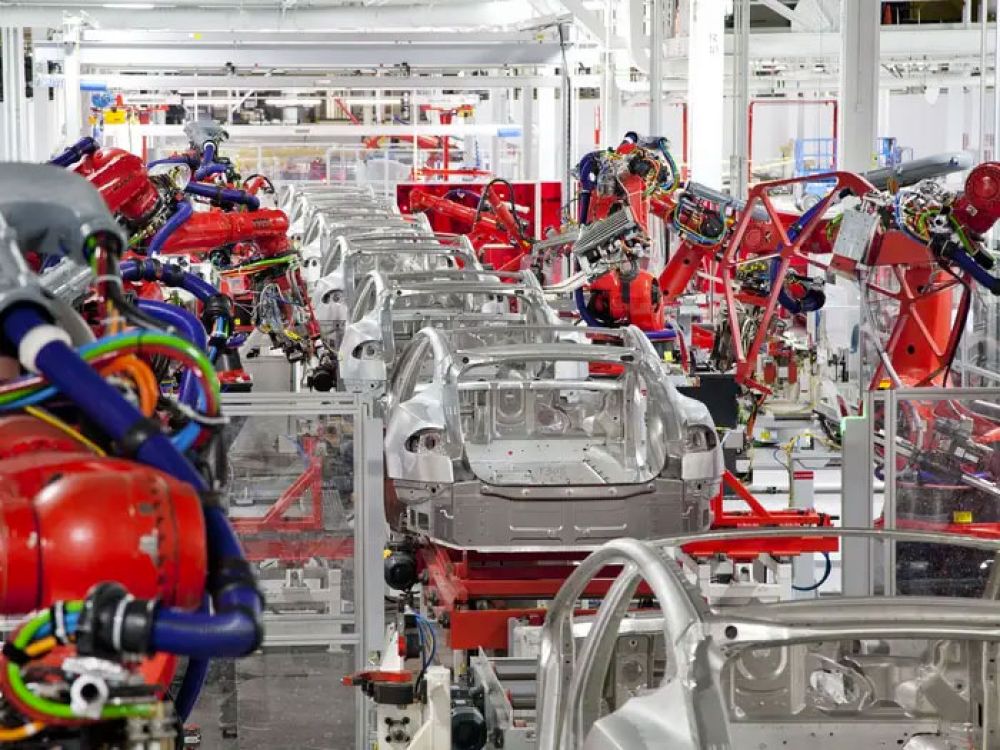 A former production supervisor who left the company in 2019 said he almost got a divorce because he was spending so much time at work. He said working up to 70 hours per week was not unusual.

"I'm thankful I got fired, because I was working a lot and now my marriage is better," he said.

Another former production employee who worked for the company more than 10 years ago expressed a similar sentiment.

"I had two young kids at home and I wasn't seeing them growing up," he said.

How customers were treated 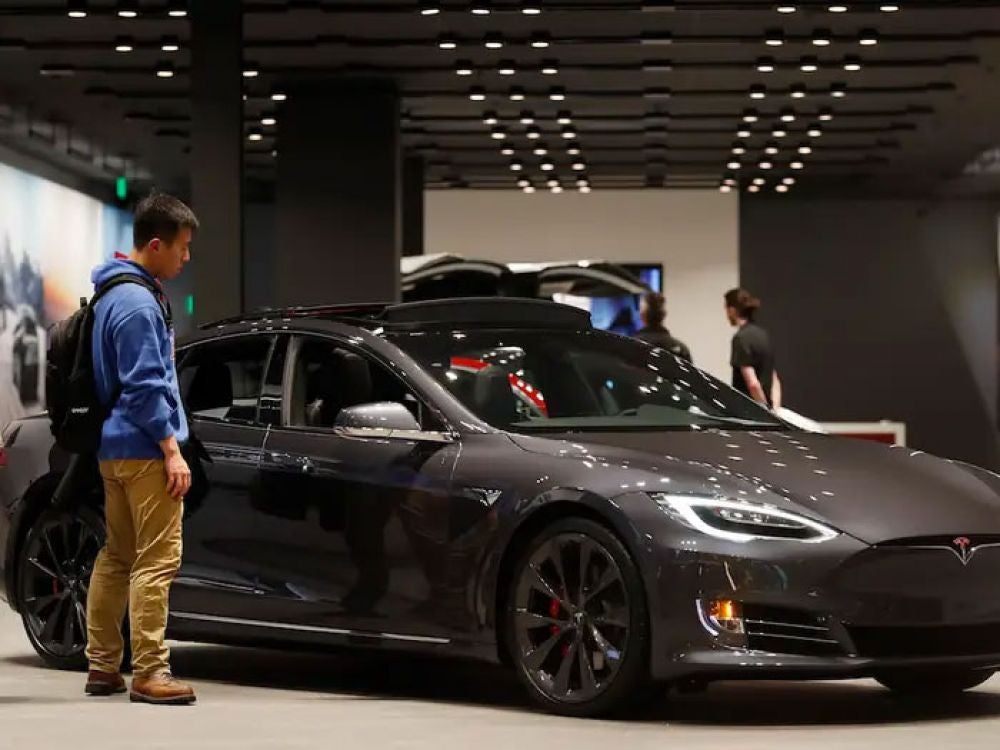 "I really didn't like the way they treated customers," a third former salesperson, who left the company in 2017, said.

"There were several times that I had customers have bad experiences and I had to escalate it up the chain and I would try to get the customer free service for like a year or two," he added. "And every time I did that, they'd give me a hard time. I'm like, 'Well, you guys are f----d up and I look bad.'"

A lack of job security 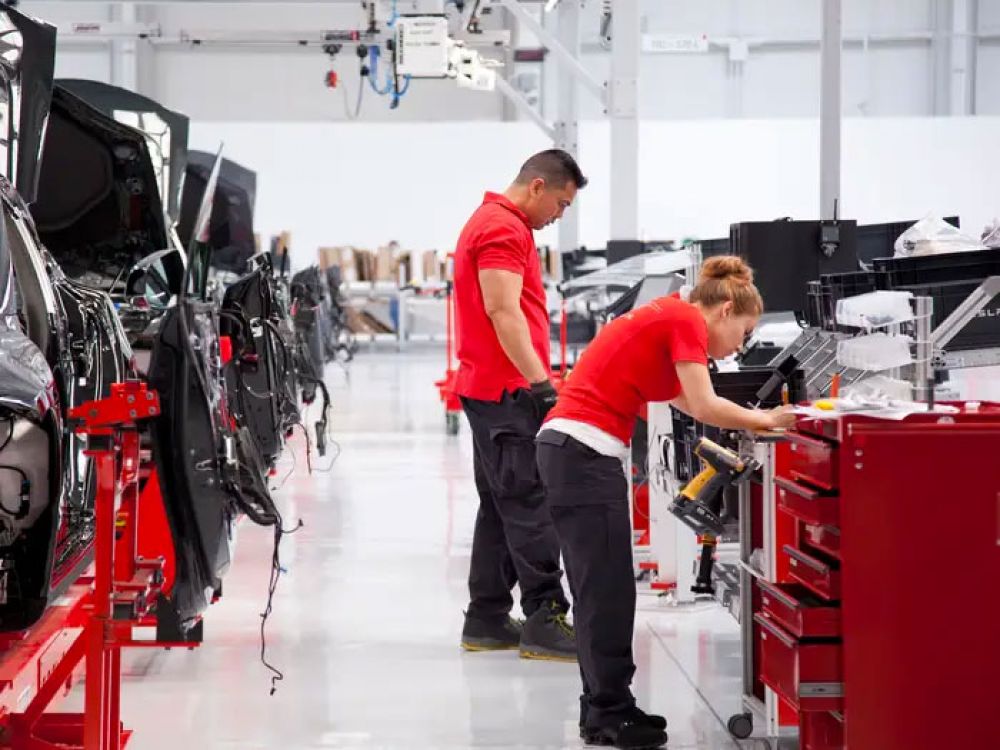 Image credit: Tesla
A former production employee who left the company a few months after its June 2018 layoffs said he didn't like feeling that he might lose his job on any given day. 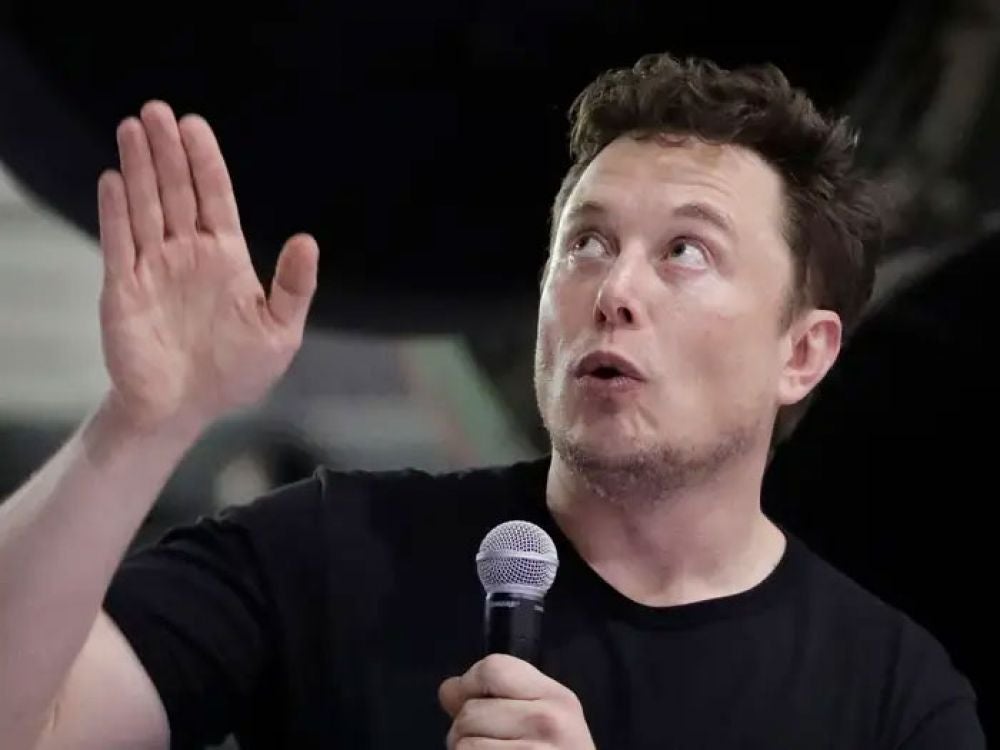 A former employee who left the company in 2019 said he didn't like how Tesla's stock price could fluctuate due to tweets from Musk or attention from the Securities and Exchange Commission.

The SEC sued Musk in 2018 and Tesla said in a regulatory filing that year that the SEC had subpoenaed the company about comments it made in 2017 about the production of its Model 3 sedan. 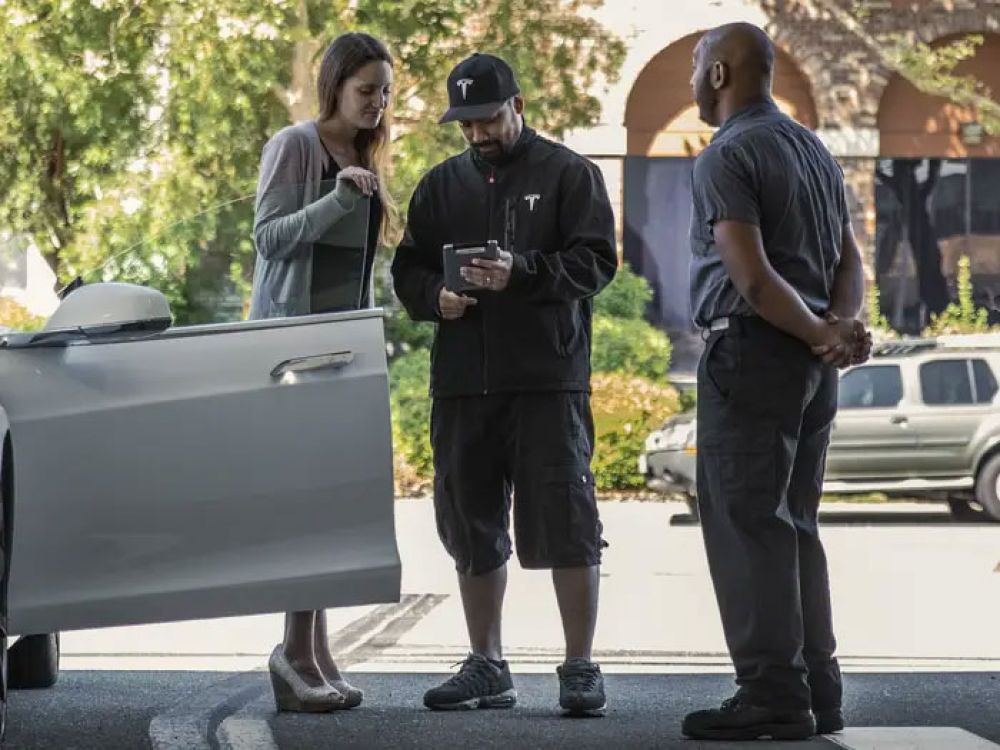 A former delivery employee who left the company in 2019 said his least favorite part of his job was "being on eggshells and not knowing if we're gonna make it or not."

"You kind of have to work yourself into a false sense of hope," he said.

Tesla Is Facing an Unlikely Competitor in the Electric Vehicle Market