McDonalds' Steve Easterbrook is just the latest chief executive who allegedly failed to recognize the importance of ethics and permanently damaged their reputation. Here are the lessons companies can learn from each of them.
Next Article

McDonald's ousted former CEO Steve Easterbrook in November of last year for violating company policy by engaging in an intimate relationship with an employee. The board accused Easterbrook of demonstrating "poor judgment" at the time, but as it turns out, there was a lot more to the story. Based on an anonymous tip the board received in July, McDonald's is now alleging that Easterbrook not only had numerous relationships with employees but lied about them, destroyed evidence and potentially committed fraud. As a result, the company is now suing its former CEO for $42 million in pay and benefits - the amount it had originally agreed to pay him in the form of a severance package.

Related: How to Manage (and Repair) Your Business' Online Reputation

Based on the actions Easterbrook allegedly took to conceal his past relationships, he clearly understood that they could get him in hot water. The moral of this particular story, then, isn't too deep: If it's something you need to cover up, just don't do it in the first place, i.e. recognize the importance of ethics. But Easterbrook is far from the first to tumble off the top of the corporate ladder. Here are 11 others, along with what we can learn from their rapid descent. 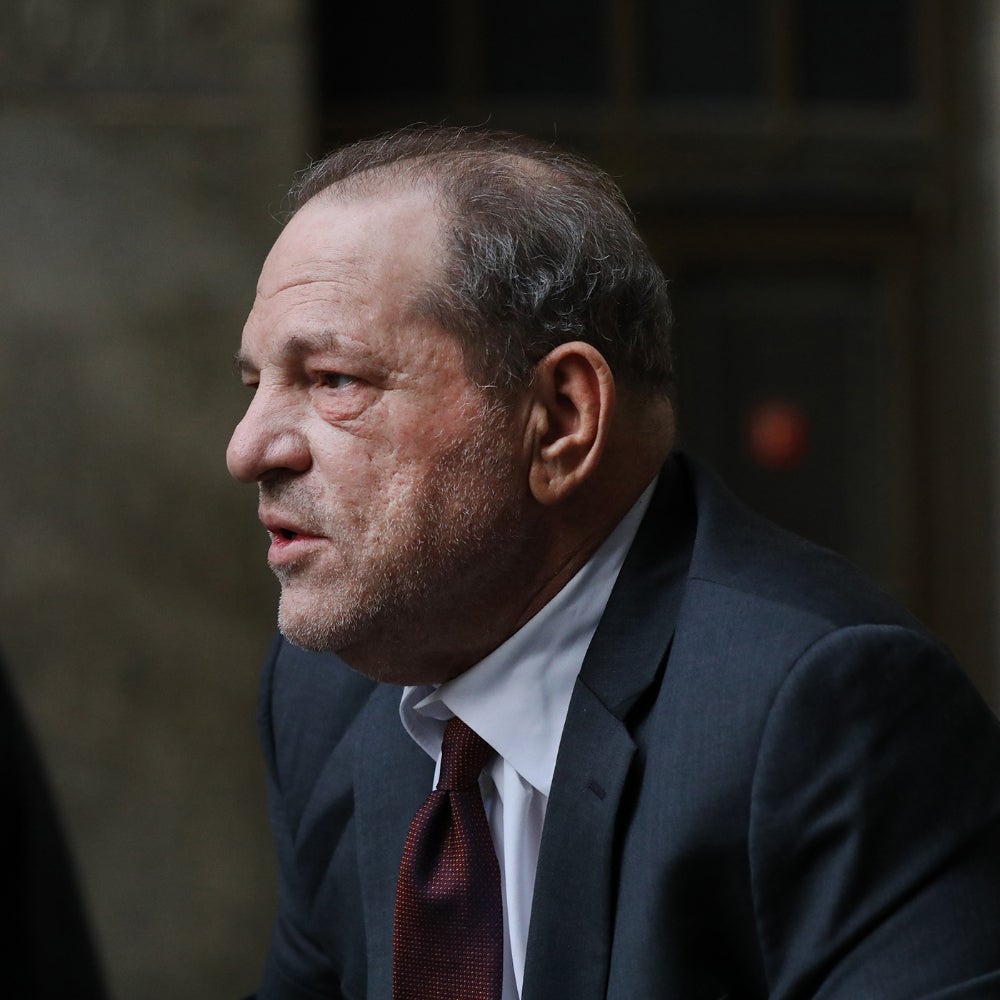 The Company: The Weinstein Company

Why They Were Ousted: Sexual assault, harassment and misconduct.

What Other Business Owners Can Learn: The storm of allegations against Weinstein — which had percolated for years — reached a boiling point in 2017 and catalyzed the #MeToo movement. Although there are many important things that business leaders can learn from this scandal, the most important lesson to be taken away from Weinstein’s downfall is any sexual misconduct will no longer be swept under the rug or tolerated in today’s society. And that goes for everyone, no matter how rich or famous. 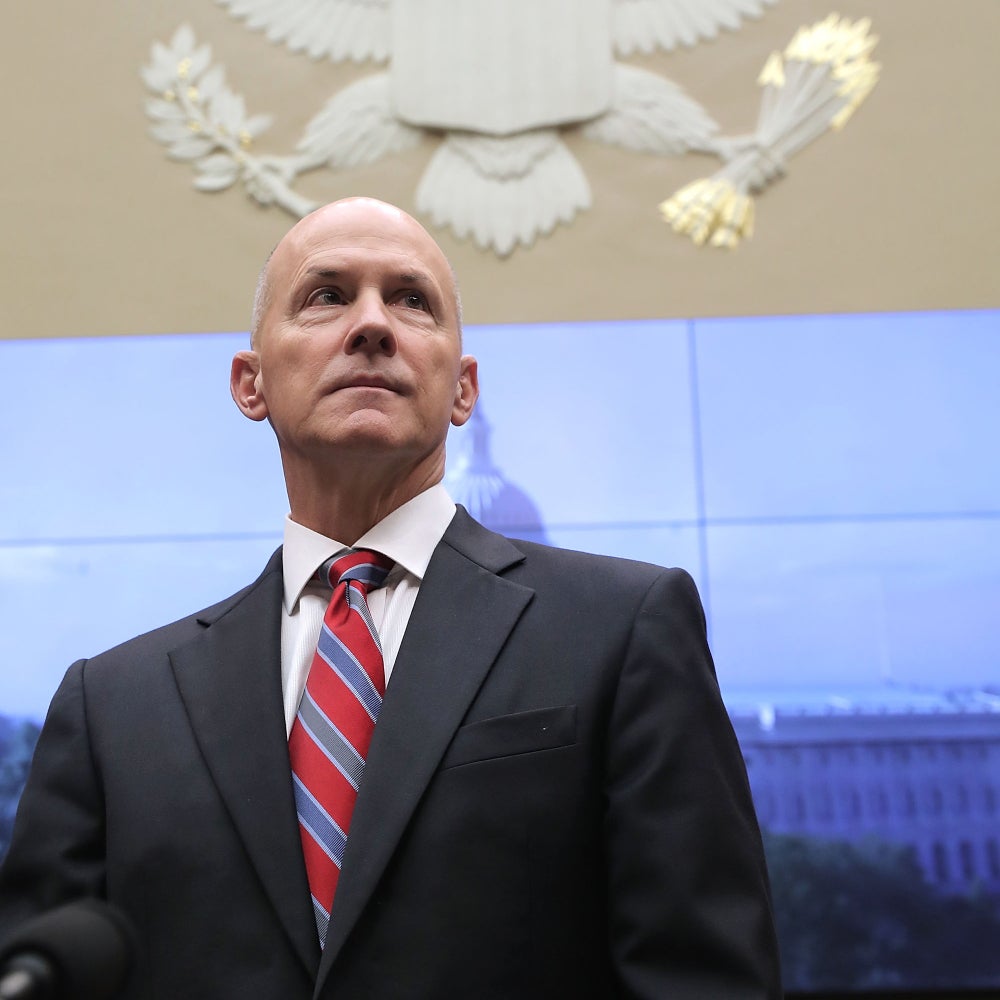 Why They Were Ousted: Accused of failing to properly secure customer data, leading to a breach of 143 million people’s personal and financial data.

What Other Business Owners Can Learn: It wasn’t the data breach alone that led to Smith’s “retirement"; it was also the way he handled it, including withholding information from customers as long as he could, as well as admitting that additional data breaches had occurred without customers being informed. To avoid ending up like Smith, obviously don’t cut corners on security. But also, when you do make a mistake, own up to it. 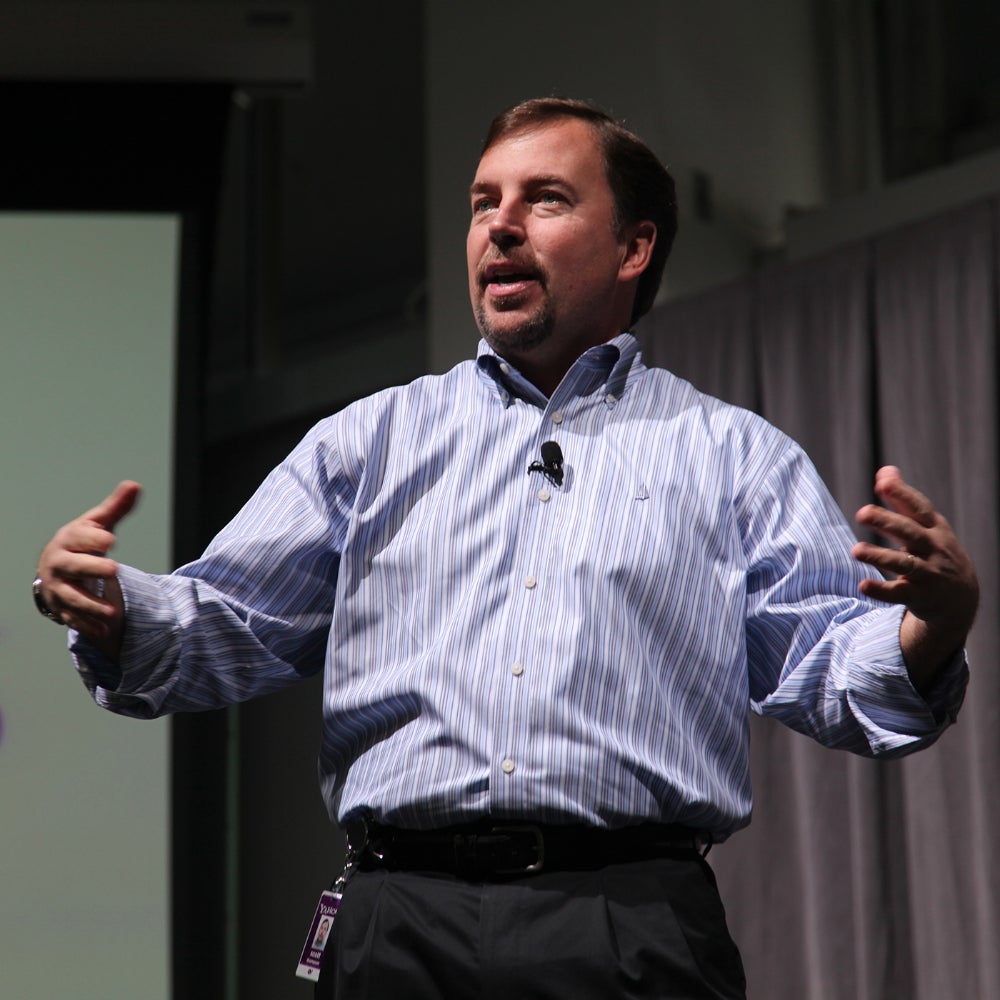 Why They Were Ousted: Accused of adding a fake computer science degree to his resume.

What Other Business Owners Can Learn: Thompson’s route to the top office of Yahoo! was an unorthodox one, and it’s likely that he never anticipated being offered the job until the spotlight was already on him. Sadly, he probably would have done just as well without embellishing his credentials, but by the time it mattered, it was too late. Translation: There’s never a good time to go back on a lie. Just tell the truth to begin with. 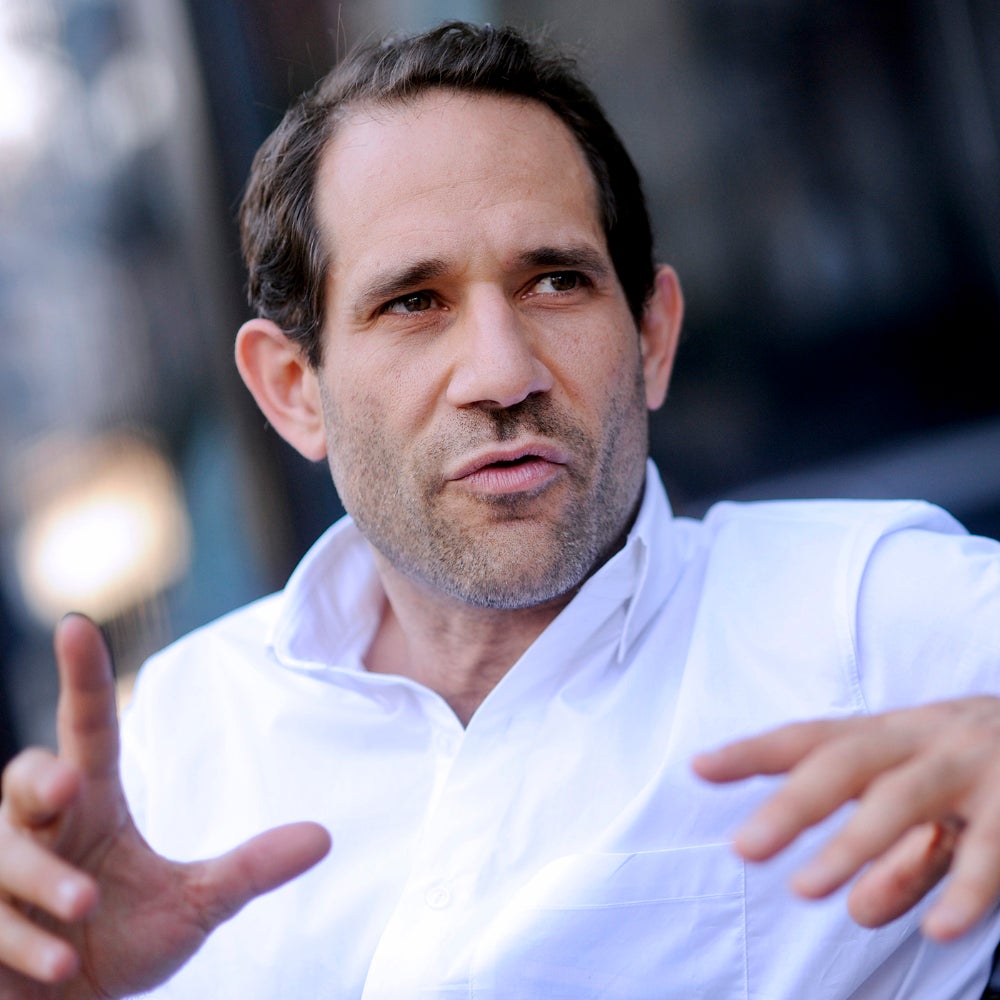 Why They Were Ousted: Numerous allegations of sexual harassment.

What Other Business Owners Can Learn: Whether or not Charney committed any crimes during his relatively short tenure as one of America’s top fashion brand icons has yet to be proven, but the multiple sexual harassment suits filed against him suggest otherwise. The lesson here? A position of power doesn’t give you permission to harass or assault your employees, ever. 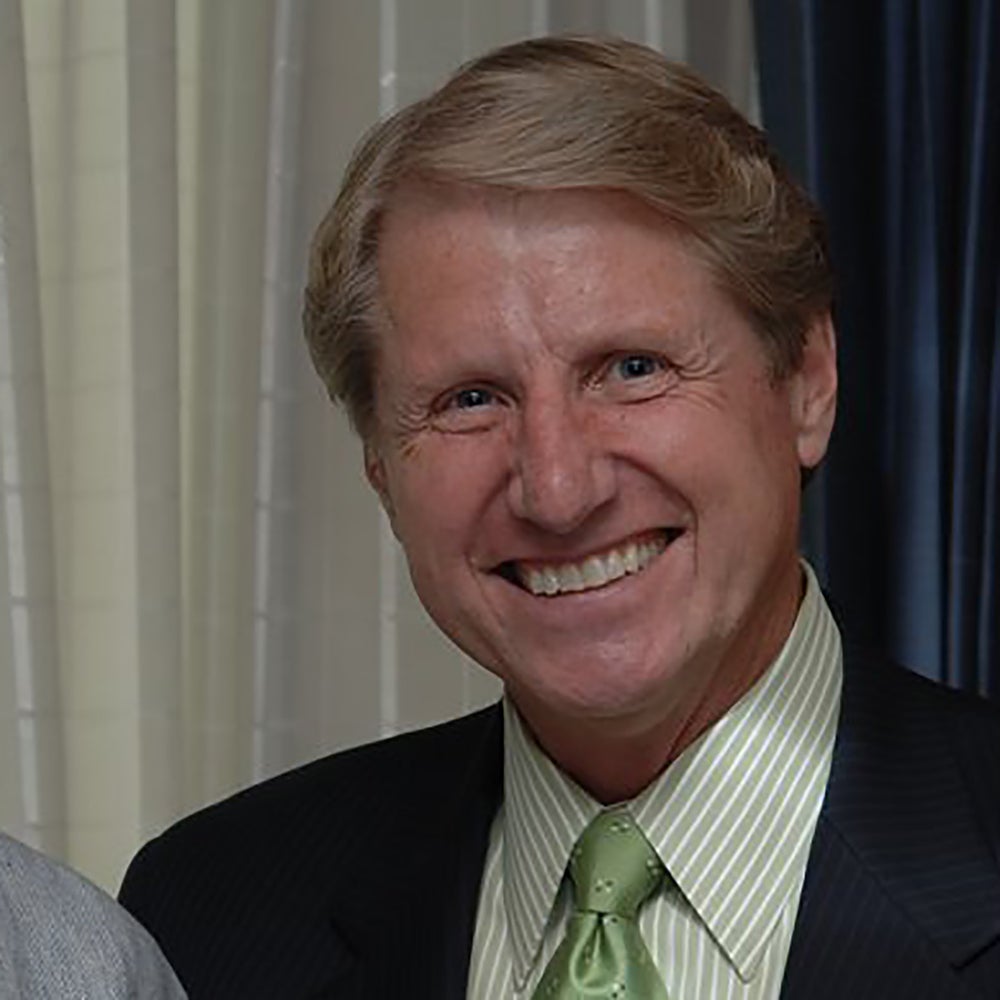 Why They Were Ousted: Embezzlement and fraud.

What Other Business Owners Can Learn: After admitting that he’d lied to investors, employees, regulators and family members for nearly two decades, Wasendorf even attempted suicide as investigators closed in on his fraud. One of the only positive things that was said about the ex-CEO at trial came from U.S. Congressman David Nagle, who told the judge that sometimes, “Good people do bad things.” But when other people’s livelihoods — and millions of dollars — are at stake, Wasendorf’s story is evidence of the fact that your actions matter more than the alleged quality of your character. 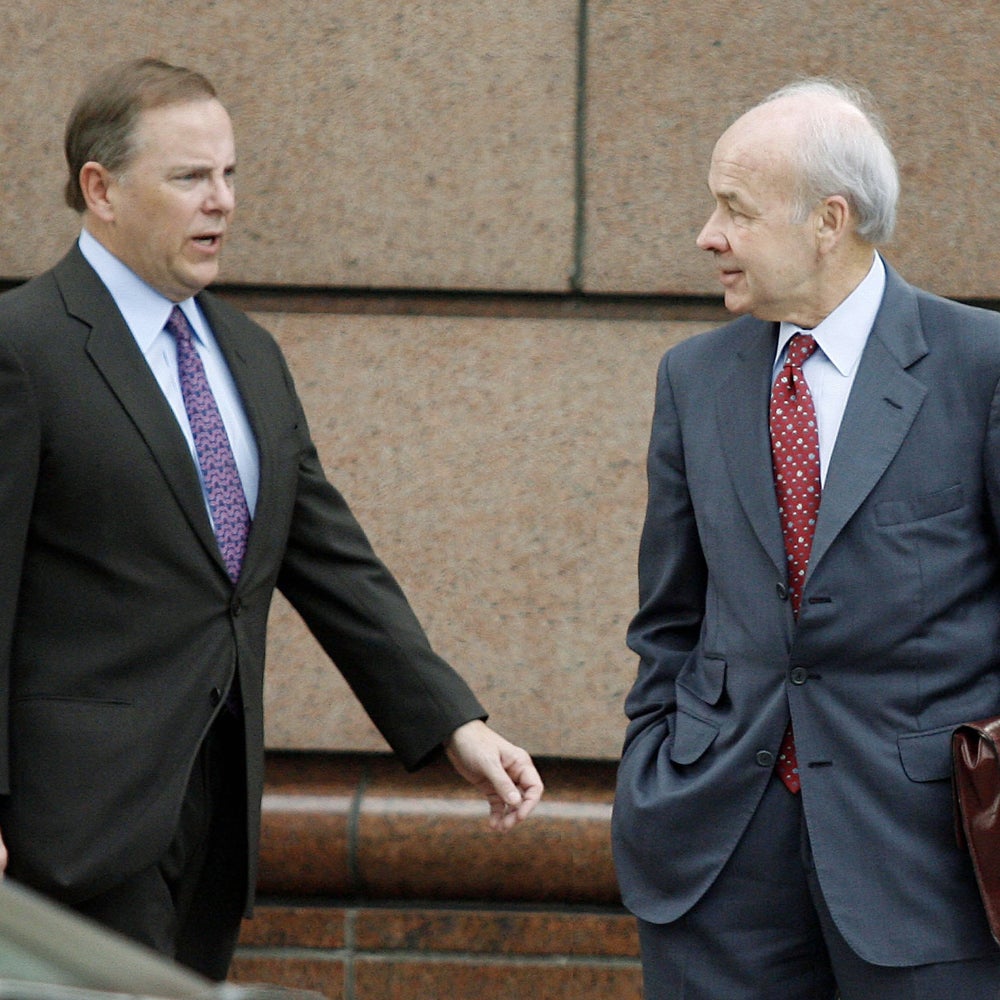 Why They Were Ousted: Fraud and conspiracy.

What Other Business Owners Can Learn: In this two-for-the-price-of-one scandal, Lay and Skilling were among the top leaders of Enron during its Humpty-Dumpty-esque fall from grace. Aside from not falsifying accounting data, one important takeaway from Enron’s collapse is that if something can’t be done simply, it probably shouldn’t be done at all. Even Warren Buffett once called Enron’s accounting footnotes “unintelligible.” In other words, if you can’t explain a business practice in one or two short sentences, it’s probably representative of something you’re doing wrong … and that something might just be fraud. 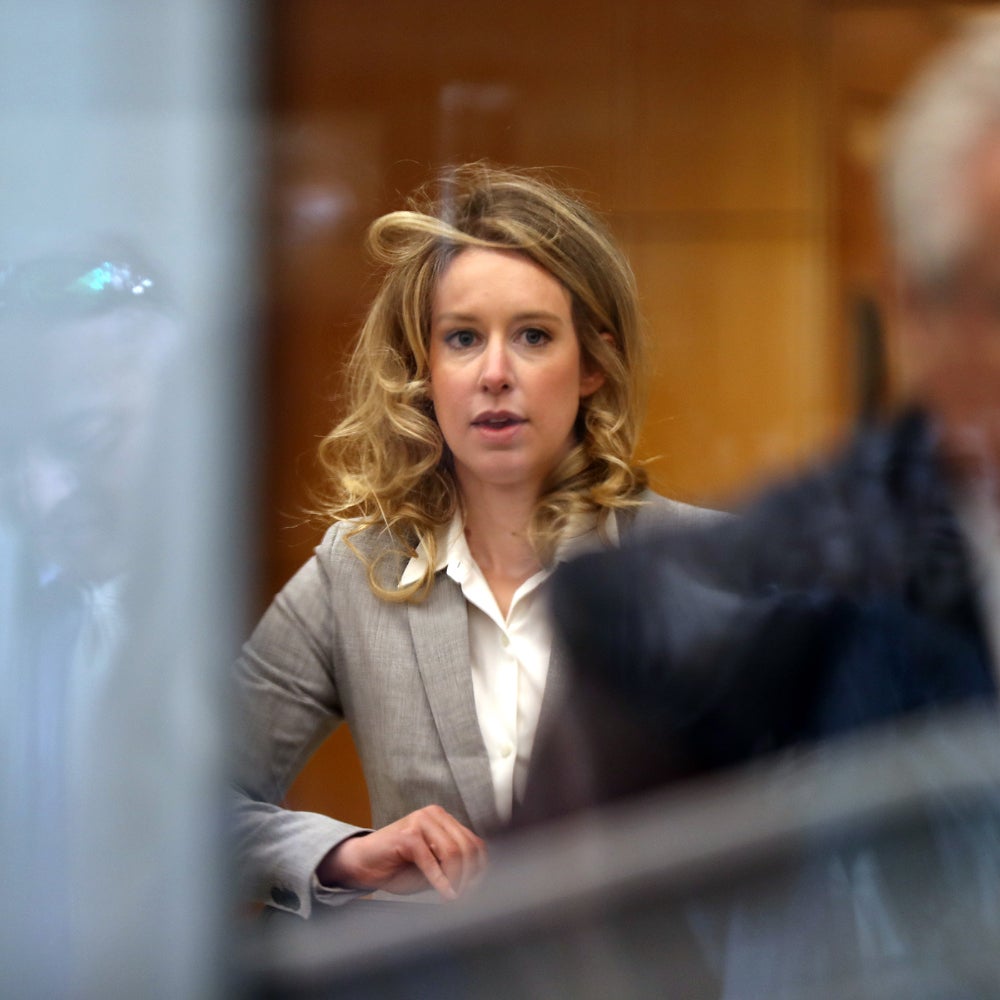 Why They Were Ousted: Accused of fraud and conspiracy.

What Other Business Owners Can Learn: In a nutshell, Holmes’ meteoric rise to entrepreneurial stardom back in the early 2010s, and her subsequent fall came about because she secured hundreds of millions in investment funding for what she claimed to be a breakthrough medical technology. In fact, the technology never existed, and Holmes has since been indicted on criminal charges. In short, if you find yourself in a position where you’ve promised something you can’t deliver on, the answer is never to double down. Instead, own up to it right away, and you might just survive to fight another day. 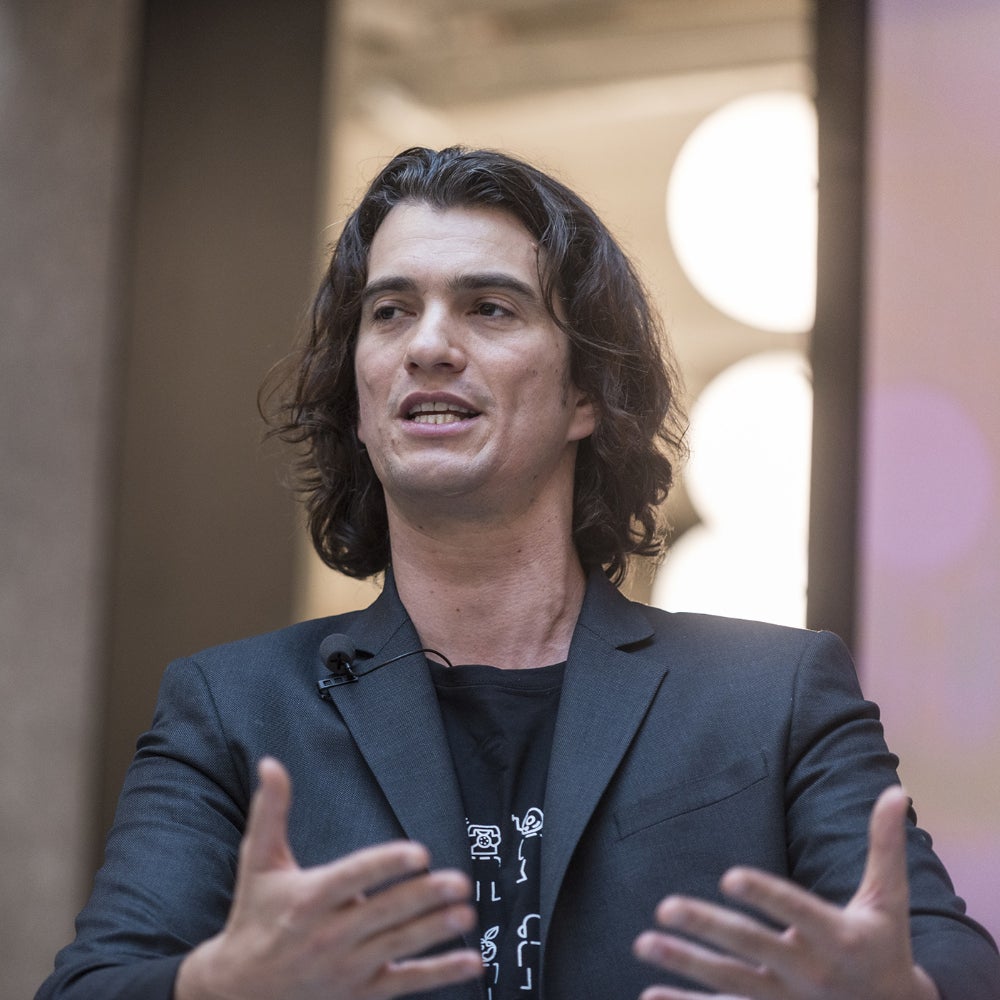 Why They Were Ousted: Ineffectual corporate governance.

What Other Business Owners Can Learn: Although scandals make good headlines, not every CEO who is forced to leave his or her job does so because of fraud or sexual misconduct. In Adam Neumann’s case, the problem was more straightforward. Despite WeWork’s massive, multi-billion dollar valuation, the former CEO just couldn’t figure out how to turn a profit. When it came time to decide his future with the company, Neumann actually voted against himself to continue as CEO. In doing so, he hoped that WeWork might move forward in a positive direction, proving that sometimes, self-awareness can be an executive’s most powerful asset. 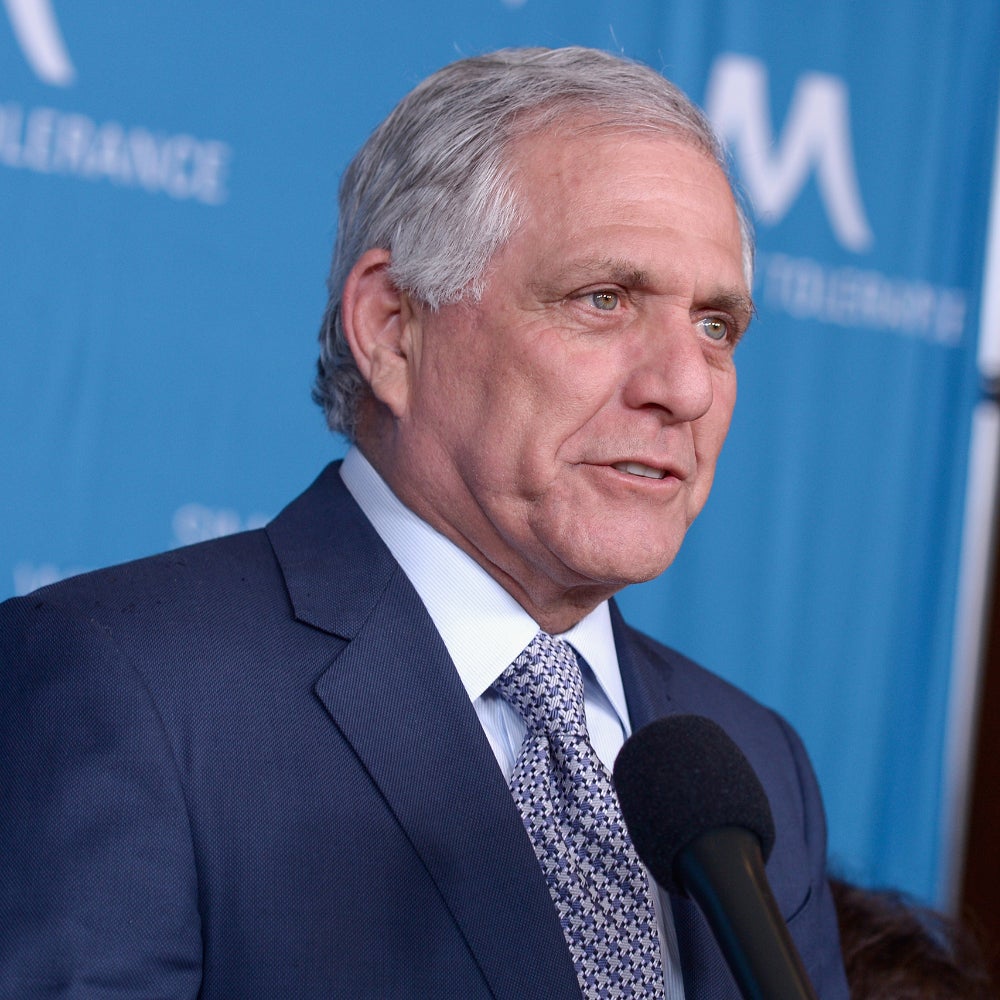 Why They Were Ousted: Numerous sexual assault and harassment allegations.

What Other Business Owners Can Learn: Several months passed between the time that Moonves was initially alleged to have sexually assaulted and harassed dozens of women and his eventual ousting. Without a doubt, Moonves, who had publicly endorsed the #MeToo movement, imagined that his carefully constructed contract with CBS would insulate him from the consequences of his behavior. However, Moonves ended up violating the "cause" clause of his contract in multiple ways, allowing CBS to cut ties without paying out a huge exit sum. Lesson to be learned? The fall from the top is a long one, and even a golden parachute can fail. 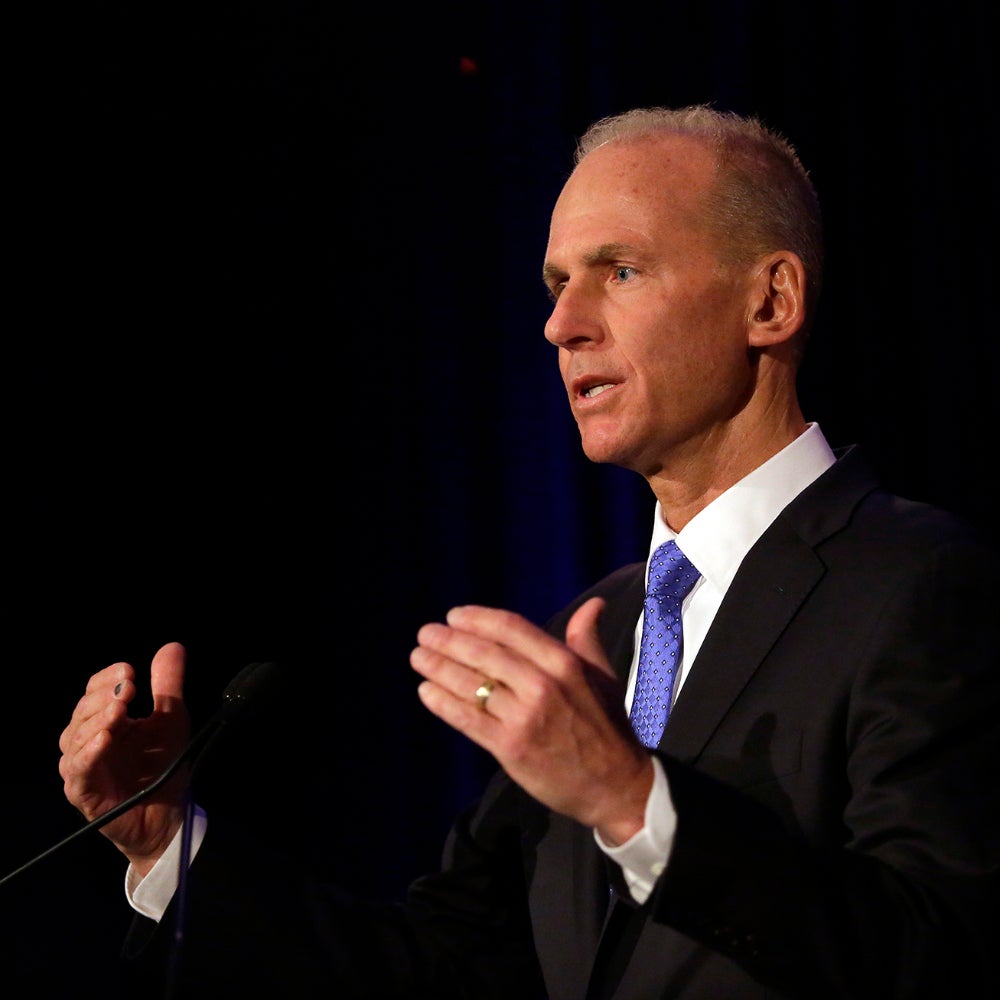 Why They Were Ousted: Mishandling of the Boeing 747 Max crisis.

What Other Business Owners Can Learn: In 2019, 346 people died as the result of Boeing 747 airplane accidents caused by design flaws. Initially, Muilenburg said that a fix would be available within a few weeks, but weeks stretched into months and eventually more than a year. In the meantime, the best-selling aircraft remained grounded all over the world, deeply affecting the aviation industry and even entire national economies. Muilenburg’s misguided confidence led to uncertainty, and ultimately, huge losses. If instead, he had simply admitted that the problem may be a complex one and that Boeing wouldn’t stop short of ensuring the absolute safety of its product, then a much clearer plan of action could have been established.

18 Unusual Habits That Boost Your Energy More Than Coffee

The Art of the Pivot