Look Who Showed Up for This Year's 'Summer Camp for Billionaires'

After a hiatus due to the pandemic, the annual Sun Valley Conference is back.
Next Article

Top media, tech and finance executives reassembled for the Allen & Company Sun Valley Conference in Sun Valley, Idaho, after a year off due to Covid. The weeklong conference brings together the likes of Sheryl Sandberg, Tim Cook, Bill Gates and Warren Buffett. As described by Lillian Rizzo and Benjamin Mullin in the Wall Street Journal, "The conference is typically both fertile ground for deal-making and a family affair complete with hayrides for children, but it will be limited to adults this year, according to people familiar with the matter."

Click through to see the rich and powerful who are attending this year's event. 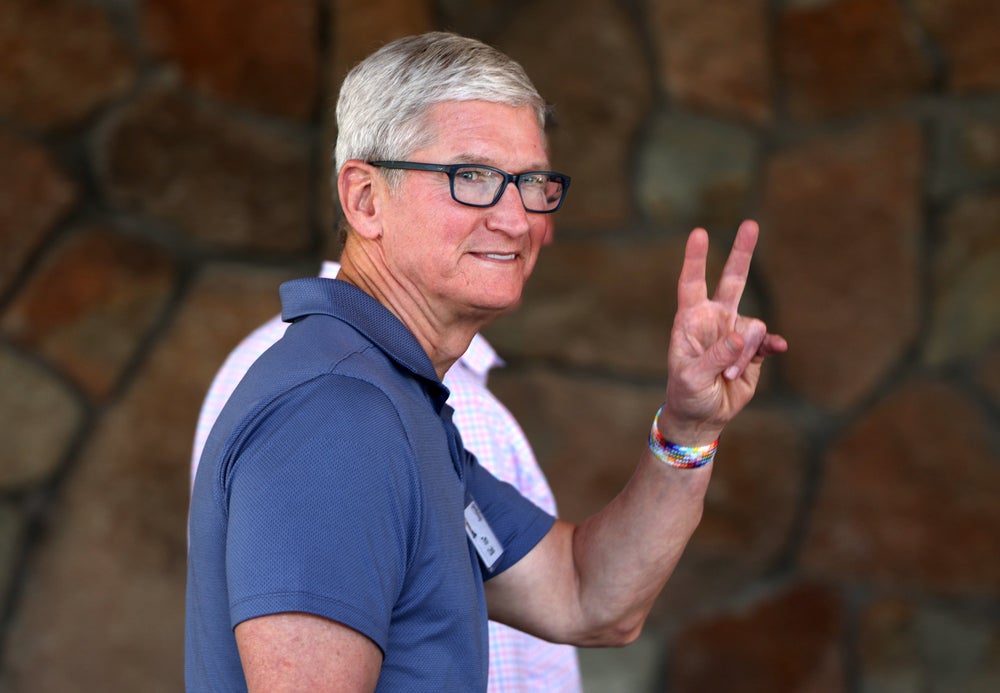 In a recent podcast interview with The New York Times, Cook revealed that he has a timeline for leaving Apple in mind. Read the takeaways of that interview here. 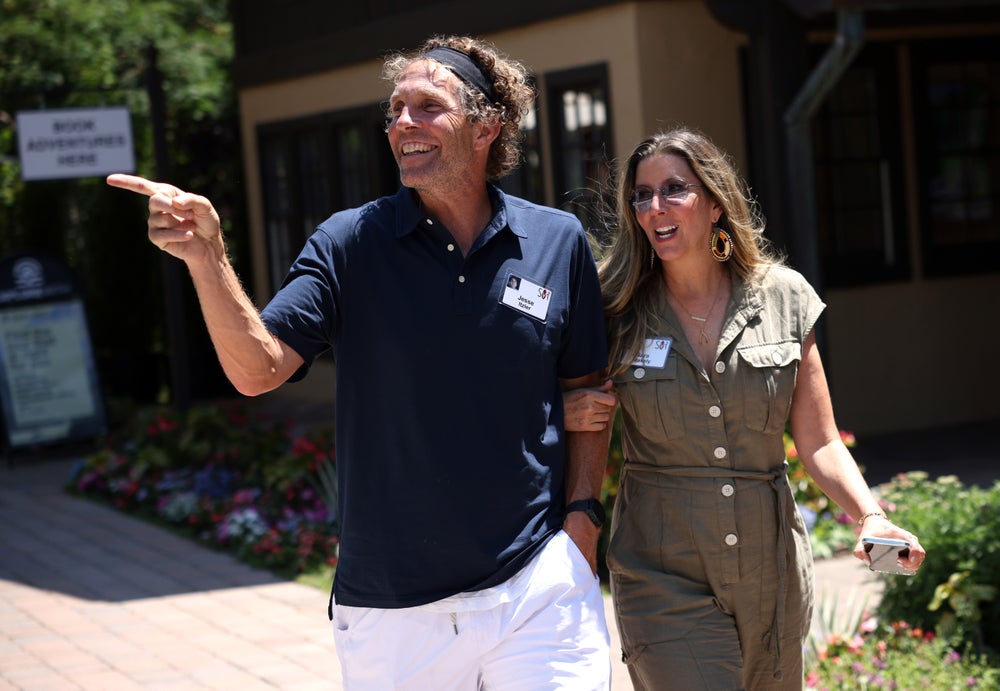 Spanx founder Sara Blakely says there’s one group of people from whom you shouldn’t be soliciting feedback when you kickstart your entrepreneurial journey. Read her thoughts on finding your big idea here. 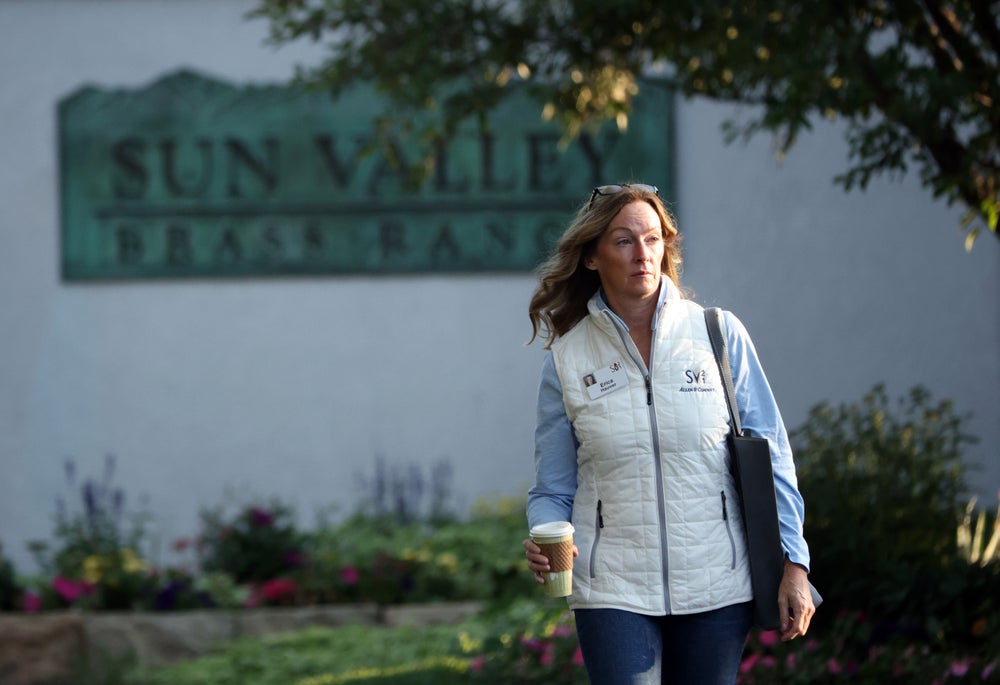 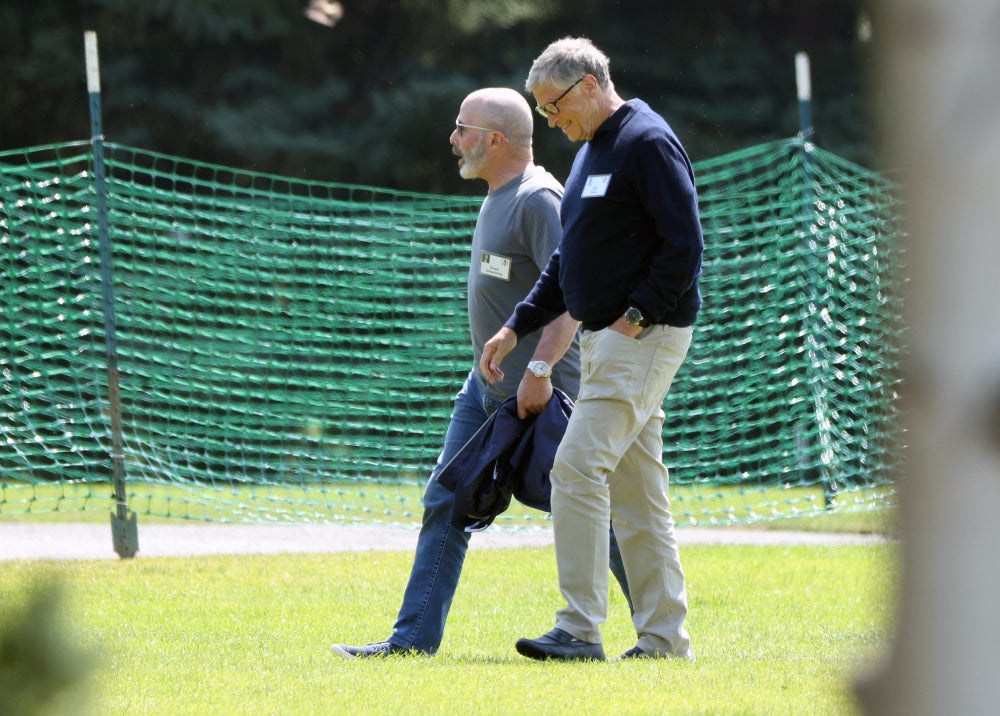 Leaders don't have a lot of time to waste. Learn the five-hour Rule used by Bill Gates, Jack Ma and Elon Musk. 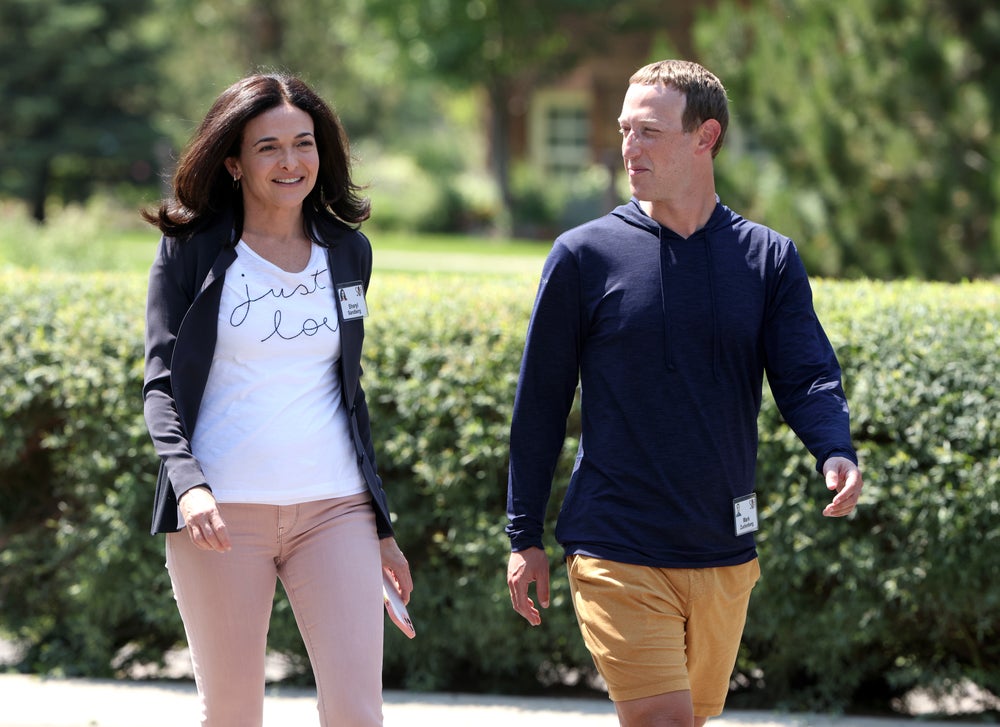 For all her accomplishments and experience, Facebook's COO still struggles with self-doubt. "I force myself to sit at the table, even when I am not sure I belong there — and yes, this still happens to me," Sheryl Sandberg told City Colleges of Chicago graduates in her commencement address. "And when I’m not sure anyone wants my opinion, I take a deep breath and speak up anyway." Read more of Sandberg's advice here. 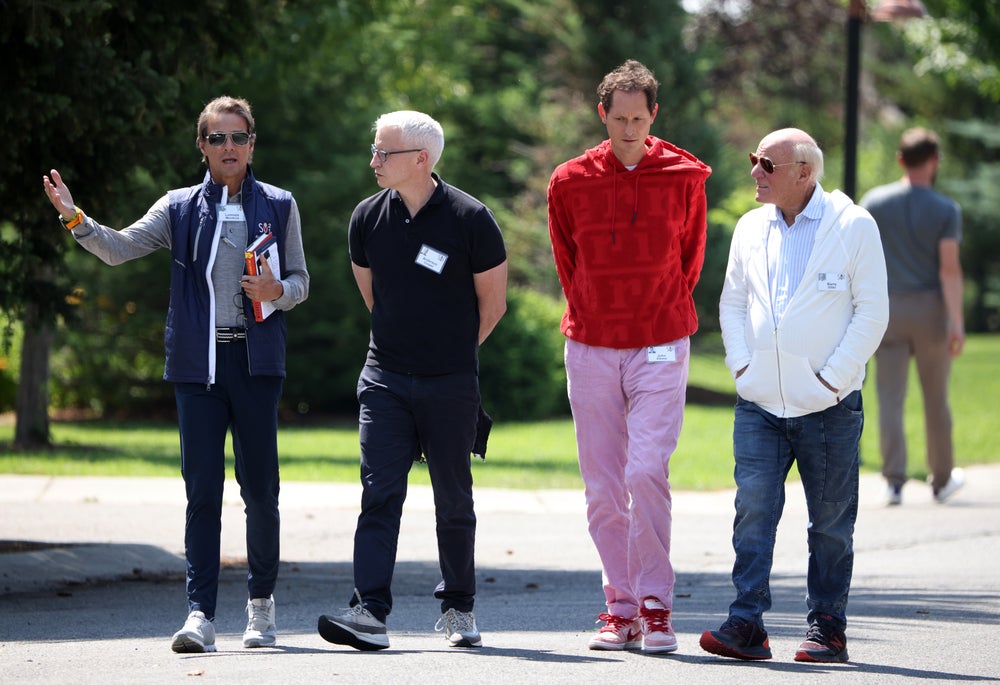 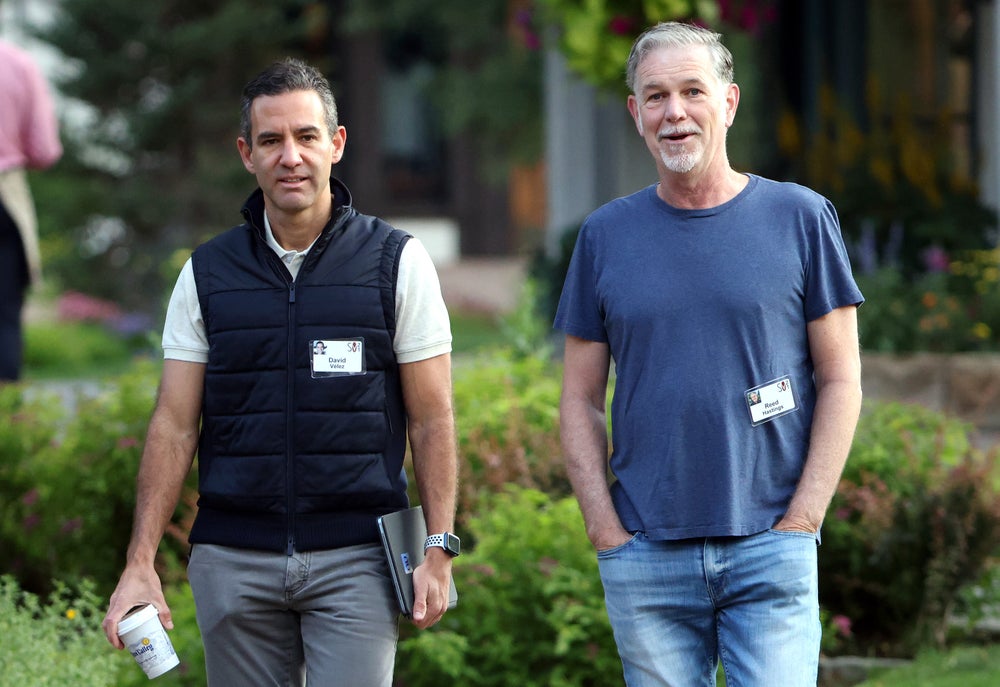 Here are five takeaways from the Netflix CEO's book, No Rules Rules: Netflix and the Culture of Reinvention, in which Hasting spells out how he built Netflix's unique way of running a business. 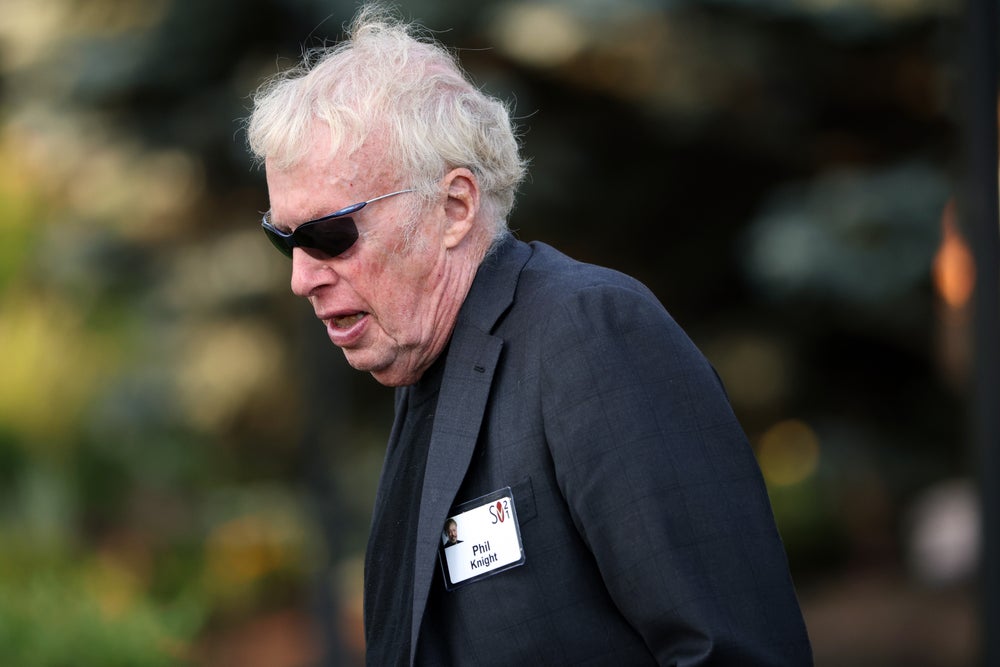 "Play by the rules. But be ferocious," Knight has said. Learn more about the Nike co-founder here. 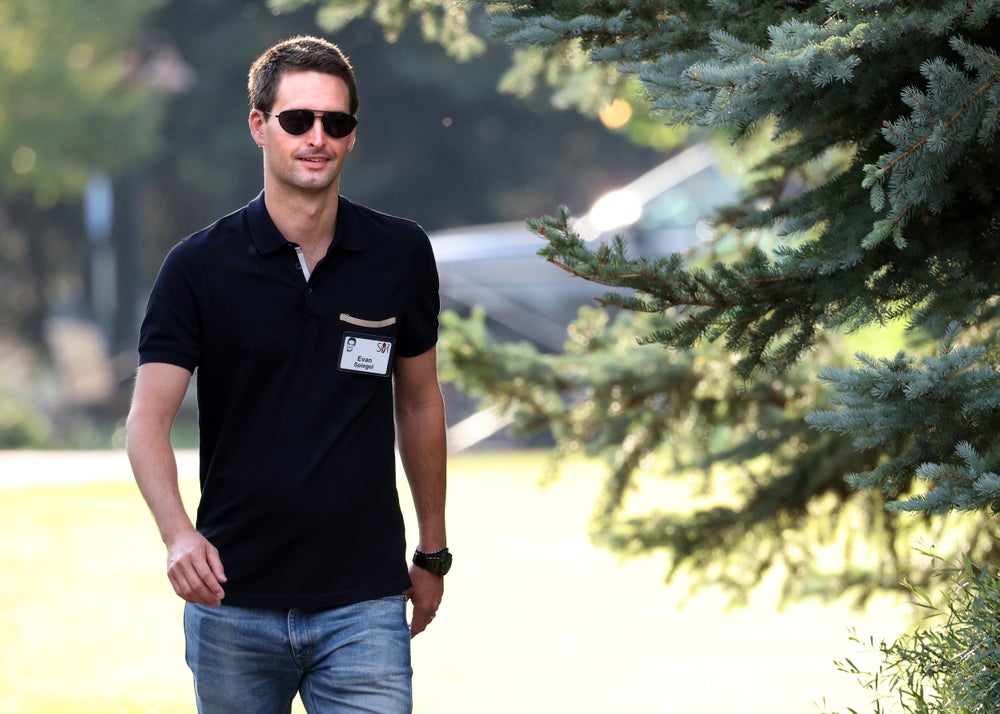 Read where the Snapchat CEO believes social media is heading next. 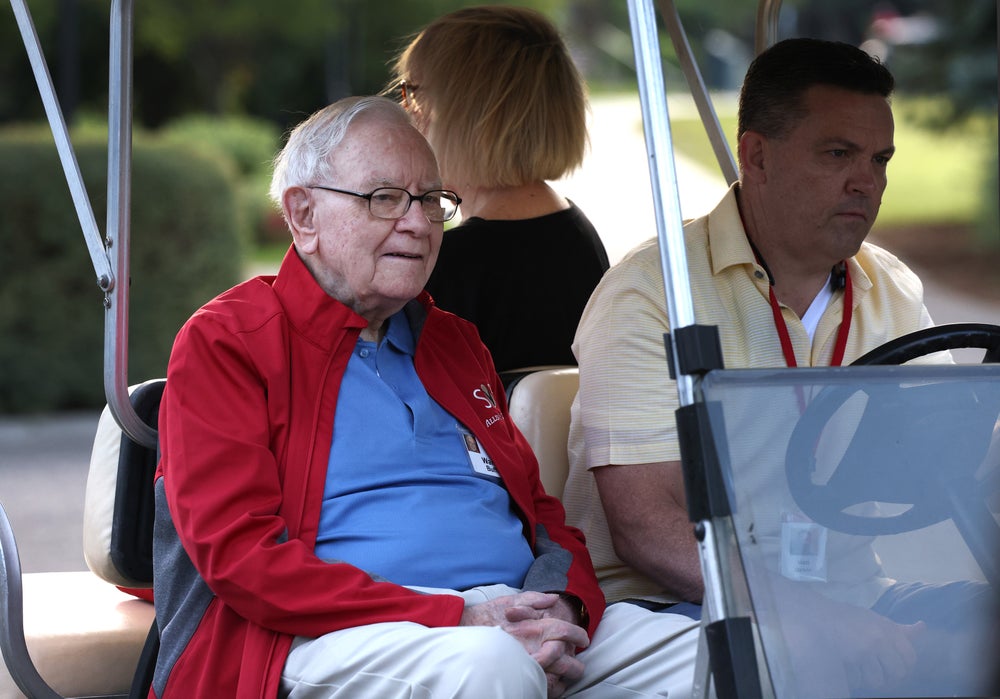 See the billionaire's dire prediction for the next pandemic.