By Michelle Goodman
September 17, 2015
This story appears in the September 2015 issue of Entrepreneur. Subscribe »

Check out other industries that are benefiting from launchpads here.

Artists and designers have long been underserved by traditional tech incubators. "Scaling may not be their first priority," says Julia Kaganskiy, director of New Inc, an incubator run by the New Museum in New York City. For example, she says, rather than solving a widespread problem, technology-minded artists may want to create a product that's simply playful or makes a statement.

New Inc, which launched in September 2014, gives artists, designers and technologists a place to build products, design studios and web-development shops. The program offers qualifying entrepreneurs full-time annual memberships ($600 per month) or part-time three- to six-month terms ($350 per month), both renewable, with space available for 100 members. Artists retain all equity in their businesses and all intellectual property rights to their work. 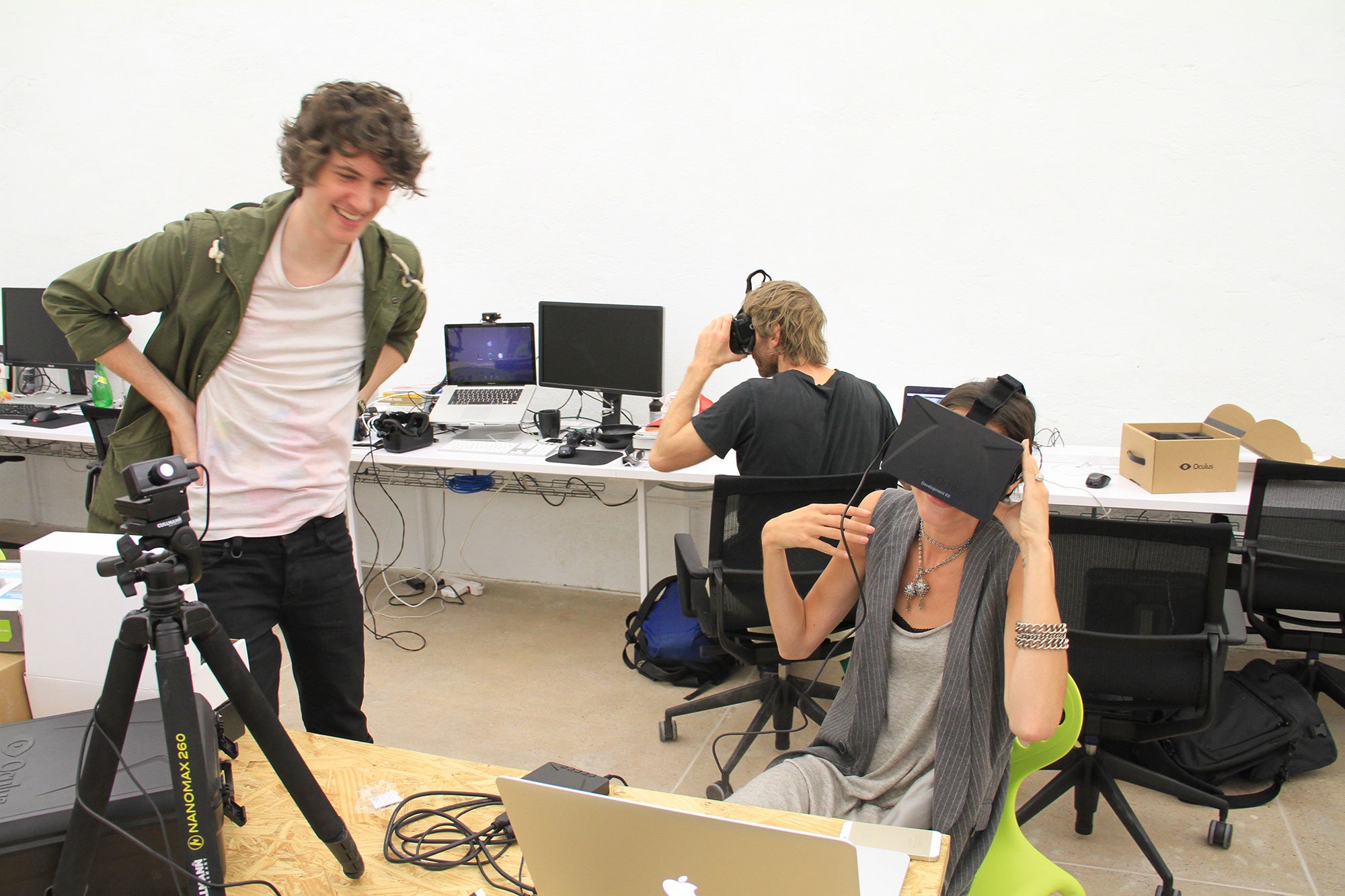 Allison Wood joined New Inc in 2014 to get her startup off the ground. "I think about it as my creative MBA," says the co-creator and CEO of Reify, a platform that turns music into sculptures using 3-D technology and augmented reality. "It's my first time starting a business, and I knew I needed to be somewhere that I had the creative support as well as the professional development support to make it work."

To accommodate its range of members, New Inc teaches fundraising tactics, from grant writing and crowdfunding to angel investments and venture capital. Demo-day audiences include investors, gallery curators, creative directors from top brands and agencies, and members of the press.

Collaboration is encouraged. Wood met her company's CTO, creative director, art director and several freelance designers through New Inc. "It's been pretty awesome to have all that under one roof," says Wood, who now rents a second office in Brooklyn for her growing team. "I don't think you can pay for that."