Best Under the Radar Business Incubators

There are more than 1,250 incubators in the U.S. With help from the National Business Incubation Association, we picked four for their ability to stand out in states that aren't always regarded as small business friendly.

Just because you don't live in Utah -- our pick for best state for small business -- doesn't mean you can't thrive. In fact, thanks to Joe Mancuso's idea from 1956, it's possible to build profitable companies inside of one building. A former hardware store manager, Mancuso bought a vacant 850,000 square foot building in Batavia, N.Y, divided the space up, and filled it with an eclectic mix of tenants including a winery, a charitable group and a chicken company. With shared office resources, capital assistance, and plenty of advice, the little chicks of the Batavia Industrial Center hatched, both literally and figuratively, inspiring universities, government groups, and investors to copy Mancuso's incubator model.

Today, there are more than 1,250 incubators in the U.S. and with help from the National Business Incubation Association, we picked four for their ability to stand out in states that aren't always regarded as small business friendly. 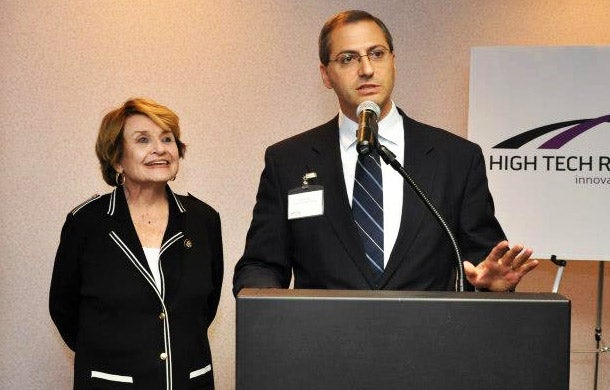 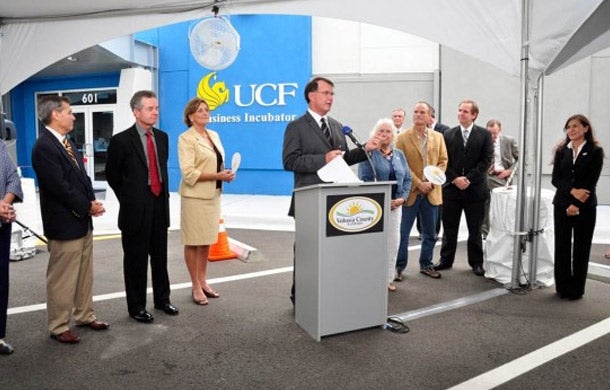 UCF's Tom O'Neal speaks at the opening of the Volusia County incubator in 2011.
Image credit: today.ucf.edu

University of Central Florida Business Incubation Program
Orlando, Fla.
While Disney's Epcot Theme Park may be an experimental prototype for future technology, University of Central Florida's network of nine incubators spread around Orlando is the real deal. The program hosts more than 120 startups in mixed-use facilities that cater to a wide variety of new businesses that helped, in a small way, carry central Florida through the recession -- the program created 1,500 new jobs and generated revenues in excess of $60 million between 2009 and 2011.

The incubator program is also a key contributor to the 23-county Florida High Tech Corridor, which focuses on sectors including agri-tech, aerospace, and sustainable energy. Since its 1999 founding, the program has graduated 85 companies, created more than 3,000 jobs, and had a $360 million annual impact on metro Orlando. 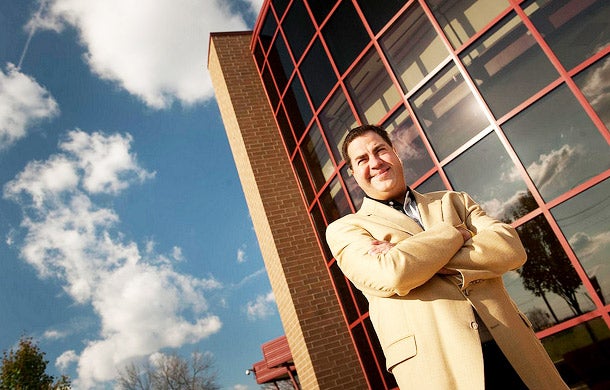 Its biomedical facility features resources such as wet labs, a reverse osmosis water system, and a sterilization area, key assets for companies like BioDuct, which is developing avascular tissue-repair technology. And its multi-disciplinary technology center takes advantage of the proximity to Fort Wayne's automotive industry to house the likes of Engine Research Associates and American Axle. 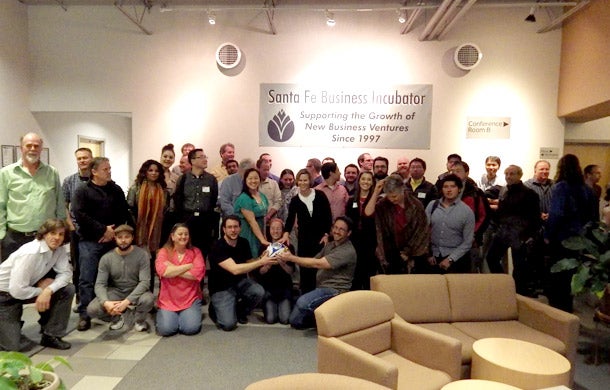 Santa Fe Business Incubator
Santa Fe, N.M.
What began in 1995 as three acres of weeds is now the Santa Fe Business Incubator (SFBI), a sprawling facility that has generated revenues in excess of $100 million, more than 75 businesses and over 800 new jobs. Catering to a variety of startups, such as Adora Fibers (which produces knitting kits for beginning and intermediate knitters), Bluenergy Solarwind (makers of hybrid photovoltaic and wind power turbines), and Santa Fe Spirits (an artisan distillery that crafts whisky and brandy), the SFBI recently launched a $1.25 million bio-science initiative.