The Startup Turning Point: When You Need to Ask for Help

By Joe Robinson November 12, 2013
This story appears in the October 2013 issue of Entrepreneur. Subscribe »

It was another hair-pulling day on the startup front lines. Scott Rousseau had spent $700 to exhibit his gourmet sea salt at a retail trade show, but the place was a ghost town. "Nine hours a day for three days in a row, and it was a dead loss," recalls Rousseau, owner of Woburn, Mass.-based Beyond the Shaker. 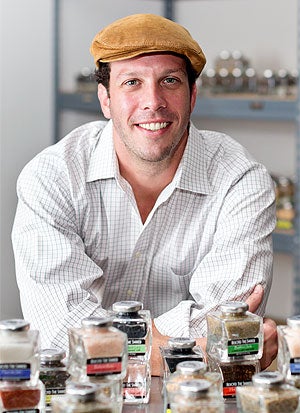 Worth his salt: Scott Rousseau of Beyond the Shaker.
Photo © Kristin Teig

Looking for a Startup Idea? Here Are 10 That You Can Steal from Successful Entrepreneurs.