If You're Patient, You Can Now Pre-Order the Oculus Rift for $599

By Laura Entis January 6, 2016
Opinions expressed by Entrepreneur contributors are their own.

The year of virtual reality official begins in March.

The Rift went on sale at 11 a.m. ET. Thanks to high-volume traffic, the pre-order page experienced multiple glitches, with many taking to social media to complain that the site was not processing payment methods.

As of this writing, there are still headsets available for pre-order, although the shipment date has been pushed back from March to May.

While the demand proves people are more than willing to fork over $599, that didn’t stop the Internet from complaining that the price was too high. In a series of tweets, Oculus founder Palmer Luckey responded to the criticism.

To reiterate, we are not making money on Rift hardware. High end VR is expensive, but Rift is obscenely cheap for what it is. 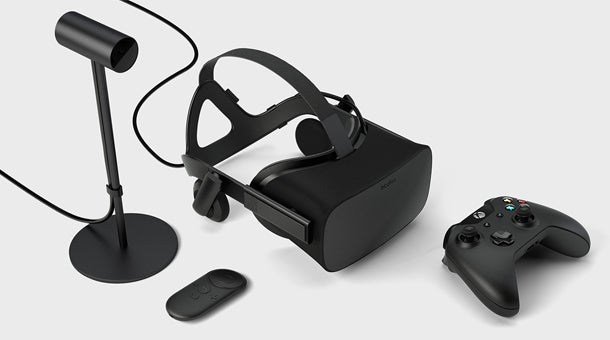 Luckey will likely further address the price issue -- along with other topics, including the delayed the launch of the Touch controller, a motion controller that pairs with the Rift, until the second half of 2016 -- when he answers users’ questions in a Reddit AMA at 6 p.m. PT tonight.

Oculus famously started as a Kickstarter campaign in 2012, which raised more than $2.5 million on a goal of $250,000. Two years later, when the company announced it had been acquired by Facebook for $2 billion, many backers were furious. Despite getting prototype versions of the initial headset, some felt that the company had sold out. 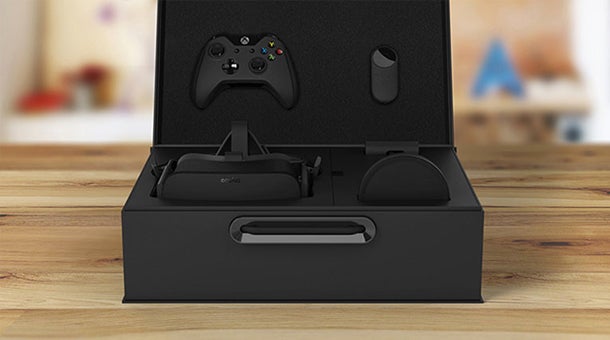 Oculus is trying to absolve its sins in the eyes of these early backers. In a blog post, it announced that anyone who contributed enough for a development kit to the original campaign will receive a free Rift headset, along with the two games.

“You were there at the beginning of our journey -- we couldn’t have done it without you,” Oculus wrote. “Today marks a new chapter. 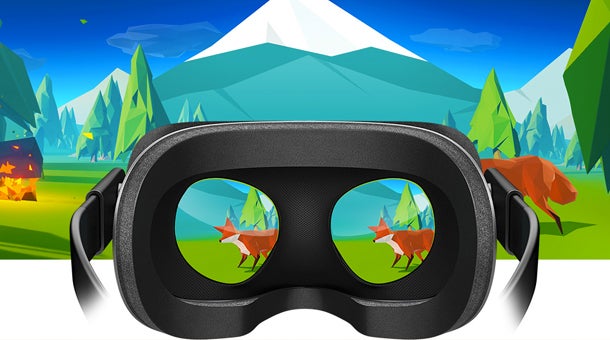 From Work to Play, Anything Is Possible With Facebook's Oculus Quest 2

How to use Facebook Workrooms, the 'virtual office' within Mark Zuckerberg's 'metaverse'