Government agencies looking to improve the lives of working-class Americans are passing more employer regulations now than at any other time in the past decade. This is putting pressure on companies to make sure the people management technology they use can help them comply with these new regulations. I'll get to the technology part in a minute. First, let's look at three of the new regulations:

1. Nationwide, employers are gearing up for federal regulations on workplace injuries reporting requirements and overtime pay that take effect between now and the end of the year.

2. In states such as California, employers are absorbing state laws passed in the last 14 months requiring paid sick leave and equal pay for equal jobs (the latter an attempt to close the gender wage gap).

3. In the past year, 14 cities, counties and states approved raising the minimum wage to $15 per hour, a move that supporters say could benefit an estimated 1 million workers.

In addition, cities such as San Francisco and Seattle have passed (or are considering passing) so-called "predictable schedule regulations" that require employers to give shift workers schedules two weeks in advance and extra pay for last-minute changes.

The new rules come on the heels of the Affordable Care Act, which some companies are still digesting a full six years after it was enacted. "It's a gathering storm of regulation and it's coming at every level of government," said Matt Straz, CEO of HR management software startup Namely.

Governments are passing workplace reforms to help level the playing field for hourly and middle-income workers -- and it's a needed course of action. A study of employer scheduling practices the city of Seattle commissioned earlier this year found that, while the majority of employees polled were satisfied with their hours and the amount of advanced notice they received, 30 percent indicated their work schedules created a series of problems with their family, budget or other life priorities. One in 10 said their work schedule made it "very difficult" to pay bills, while 31 percent reported being required to take "clopening" shifts where they worked late one night and were back again the following morning. Nearly half of employees surveyed said they would take a 20-percent pay cut if it would guarantee them one week's advance notice of their schedule.

Other regulations bring much-needed updates to wage rules that hadn't changed in years. In the Labor Department's overtime pay rule (which takes effect Dec. 1), full-time salaried employees can earn overtime if they make up to $47,476 a year -- more than twice the $23,600 annual salary threshold under the existing law.

The overtime pay rule is expected to affect about 4.2 million Americans along with a range of organizations -- from small businesses to universities -- that will need to monitor hours worked for employees they have not needed to track before. 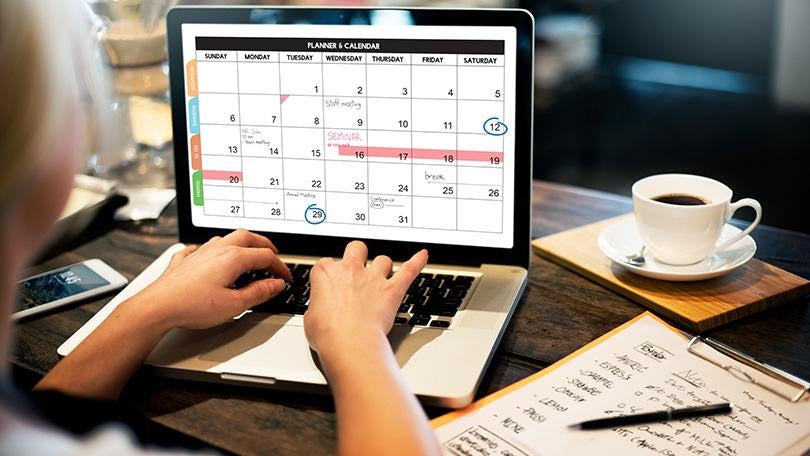 The new rules come at a time when many companies operate with a barebones human resources (HR) staff because they can't afford anything else, or they chose not to staff up again after cutting HR personnel during the recession.

At the same time, many companies have opted to allot whatever HR resources they have on more strategic people management issues, such as figuring out how to find the best job applicants; motivate, evaluate and reward existing employees; and what their future labor needs will be. The combination of the two -- fewer resources and a focus on strategy over run-of-the-mill HR processes -- means companies are leaning on HR tech platforms more than ever to make sure they're complying with new workplace rules.

It shouldn't come as a surprise that, as companies adjust to the worker-friendly regulations, suppliers of employee scheduling software and other HR tech report an uptick in interest in their products.

"Companies are starting to call and ask questions [about software for tracking overtime]," confirmed Kevin Bray, Business Development Manager at Deputy when I demoed the company's software a few months ago. "The last thing they want is to get sued because the employee has been working 80 hours a week and only getting paid for 40. They're going to lose that lawsuit and have to pay them back pay."

Namely's Straz says new regulations could be a boon for HR platforms with open application program interfaces (APIs) since companies may need to use more than one software to pull together the data regulators require. "California passed legislation on paid time off (PTO); employers need a system that tracks it and it has to be printed on paystubs so those different systems have to talk to each other," Straz said. 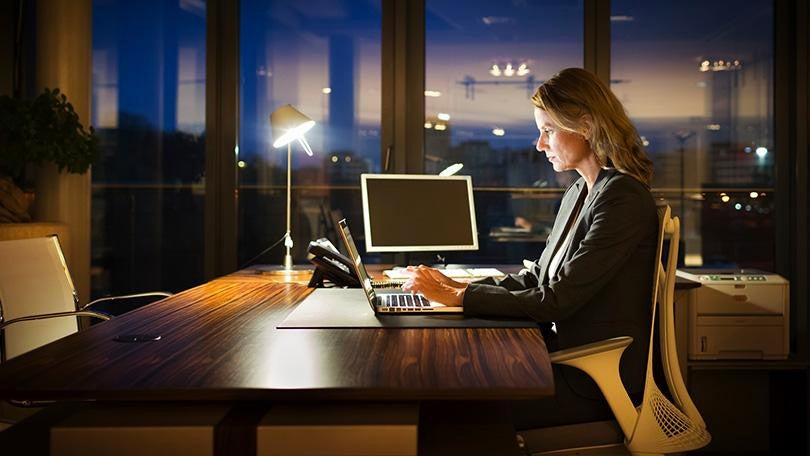 If you aren't sure what new regulations apply to you or whether your current HR software has what you need, try the following three things:

1. Educate yourself. Your city or state labor department or the local chapter of the Society for Human Resource Management (SHRM) are good places to get updates on workplace regulations. Use SHRM's chapter look-up page to find a chapter near you.

2. Look at additional software options. Sounds obvious but, if you're only using a handful of functions in a large HR management software suite or just one product from a supplier that sells several, it could be worth investing a couple of hours to investigate what else is available. This is especially true if other software covers time and attendance, paid leave or other functions that factor into new regulations in your city or state. Some HR tech vendors use blogs, newsletters or customer support pages to share how they're updating platforms or features to comply with new regulations. Be warned: You might have to share your email address to get this information.

3. If you're upgrading, then quiz potential vendors about what they offer. Regulations may differ based on the size of a company's workforce; generally, companies with more people have more regulations. HR tech vendors sell to small, midsize or enterprise-level customers but rarely sell to more than two of the three. If a supplier targets companies of your size, then they should be up to speed on relevant regulations and have updated their platforms accordingly. Likewise, most vendors focus on a handful of industries so it pays to ask, especially if you're in food service or retail, two industries that worker regulations target. Read my previous column on six factors to consider when upgrading your HR tech.

This Entrepreneur Schedules Time to Play With His Kids. Here's Why You Should, Too.