4 'Smart' Objects That Have Earned the Name

This story appears in the December 2016 issue of Entrepreneur. Subscribe »

We know, we know -- plenty of “smart” objects out there are pretty dumb. (Parents don’t need a sensor-laden diaper to know when their baby needs a change; a baby can sound that alarm on her own.) But the industry is evolving. “The problem isn’t delivering solutions as much as discovering opportunities,” says Nick Jones, an industry analyst at Gartner. Sensors, processors and networking chips are now fairly cheap, and the opportunities for thoughtful entrepreneurs are countless. Says Jones: “This space is more limited by imagination than by technology.” These four products hint at our smarter future. 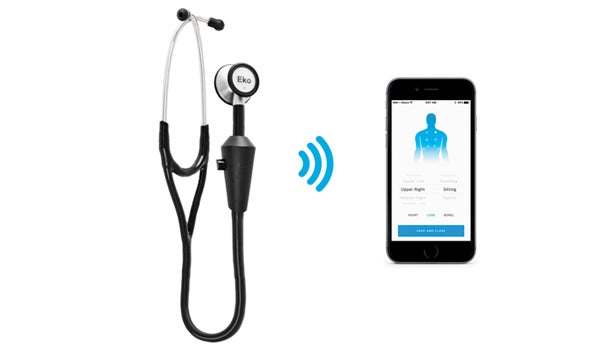 For centuries, doctors relied on hollow, sound-amplifying tubes in stethoscopes to hear a patient’s heartbeat. The Eko Core Digital Stethoscope streams the sound waves to the cloud, where they become part of a larger database of medical records, helping doctors detect patterns and abnormalities. 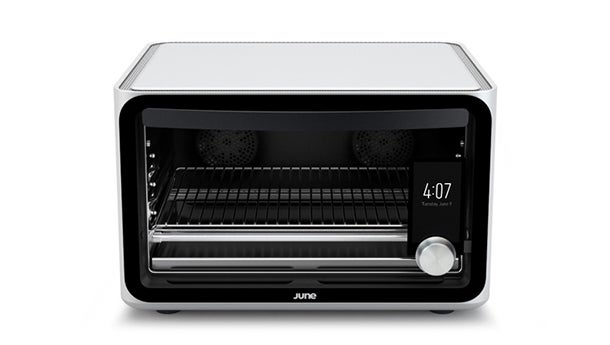 The June Intelligent Oven looks like a high-tech Easy-Bake Oven, but it functions like a souped-up computer. The cavity contains a scale, a camera and a smart thermometer. Pop a tray of cookie dough inside and the oven’s bank of algorithms and preloaded recipes can decipher what it is and how to best cook it. Replacing home-cooked meals with home-programmed meals might sound like culinary sacrilege, but hey, it’s still better than Seamless!

Related: 4 Experts on The Trends They Hope Are Nearly Over 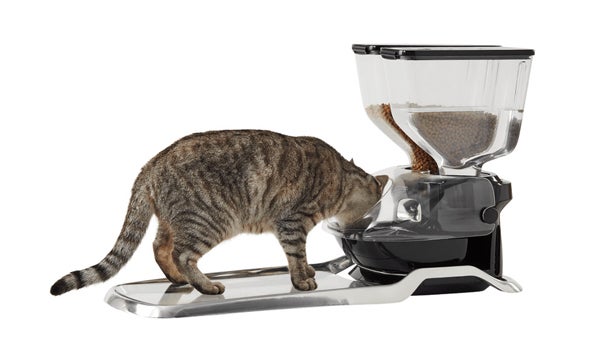 The CatFi cat feeder uses facial-recognition technology to identify your cat (versus your neighbor’s pesky cat). The idea is still in beta testing, but a fully realized model would also include a scale to assess exactly how much food your cat needs, based on weight. “Complex and sophisticated pet feeders appeal to owners willing to spend a lot of money on their pets,” says Jones, who is a fan of the smart feeders. “The Internet of Things is enabling all sorts of new gadgets that never existed before.” 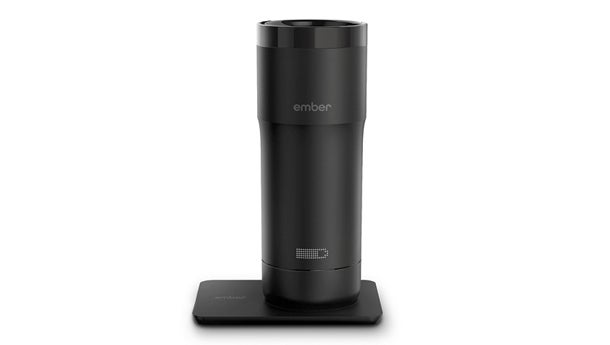 It’s a fact of life: Coffee gets cold -- unless it’s poured into an intelligent mug designed by a thermal engineer.

Ember can keep coffee hot for two hours via a heating-and-cooling storage system hidden in the mug’s walls, which communicates with temperature sensors and a microprocessor. At $150, it’s a pricey way to drink coffee -- but if it takes off and the tech becomes more accessible, expect future versions to cost less.

What Small Brands Do That Big Names Can't

What Kinds of Companies Will Go Public in 2017?

How Chatbots Will Evolve In One Simple Flowchart (Infographic)

What's Your Coworking Style? Find the Space That Matches Your Style.