They failed to ask for parental consent when collecting the personal information from users under the age of 13.

By Michael Kan February 28, 2019
This story originally appeared on PCMag

TikTok, a video-sharing app popular among pre-teens, is facing a $5.7 million fine from the FTC for illegally collecting the personal information of children.

The penalty applies to Musical.ly, the video lip-syncing app that TikTok absorbed last August as part of an acquisition. The FTC claims Musical.ly violated the Children's Online Privacy Protection Act (COPPA) by failing to ask for parental consent when collecting the personal information from users under the age of 13.

The collected information included names, email addresses, phone numbers and profile pictures, which were needed to register for the app. Accounts made over Musical.ly were also set on public by default, which allowed adults to track and even contact underage users over the platform, the FTC said in its announcement.

"The operators of the Musical.ly app were aware that a significant percentage of users were younger than 13 and received thousands of complaints from parents that their children under 13 had created Musical.ly accounts," the FTC added. 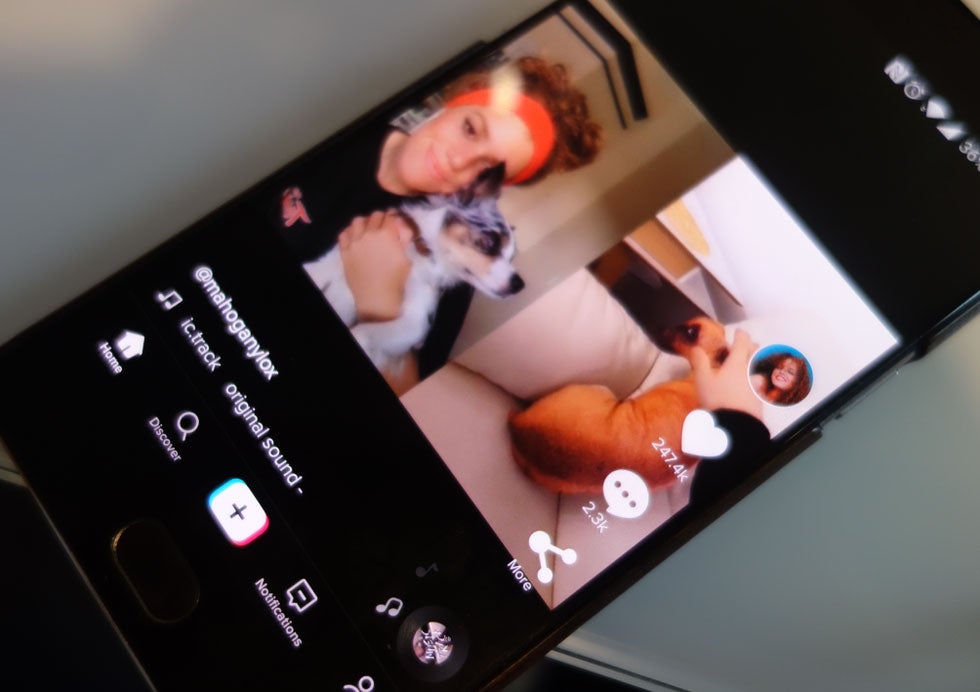 The $5.7 million fine is the largest civil penalty that the commission has ever issued in a children's privacy case. "This record penalty should be a reminder to all online services and websites that target children: We take enforcement of COPPA very seriously, and we will not tolerate companies that flagrantly ignore the law," said FTC chairman Joe Simons in a statement.

It isn't clear how many children were affected, but Musical.ly had a total of 65 million registered users in the US, according to the FTC.

TikTok, which is own by China's Bytedance, has agreed to pay the fine. As part of the settlement, the video-sharing app must also take down all videos made by users under the age of 13, and begin complying with COPPA.

In a statement, TikTok said its created a new app experience for underage users that "does not permit the sharing of personal information." However, the new experience will feature some major limitations as well.

"In the younger ecosystem, users cannot do things like share their videos on TikTok, comment on others' videos, message with users, or maintain a profile or followers," the service said. "However, they will be able to experience what TikTok is at its core -- showcasing creativity -- as they enjoy curated content and experiment with TikTok's unique, fanciful, and expressive features."

"Both current and new TikTok users will be directed to the age-appropriate app experience, beginning today," the service added.

Hide Your Data From Brokers with This Innovative Tool